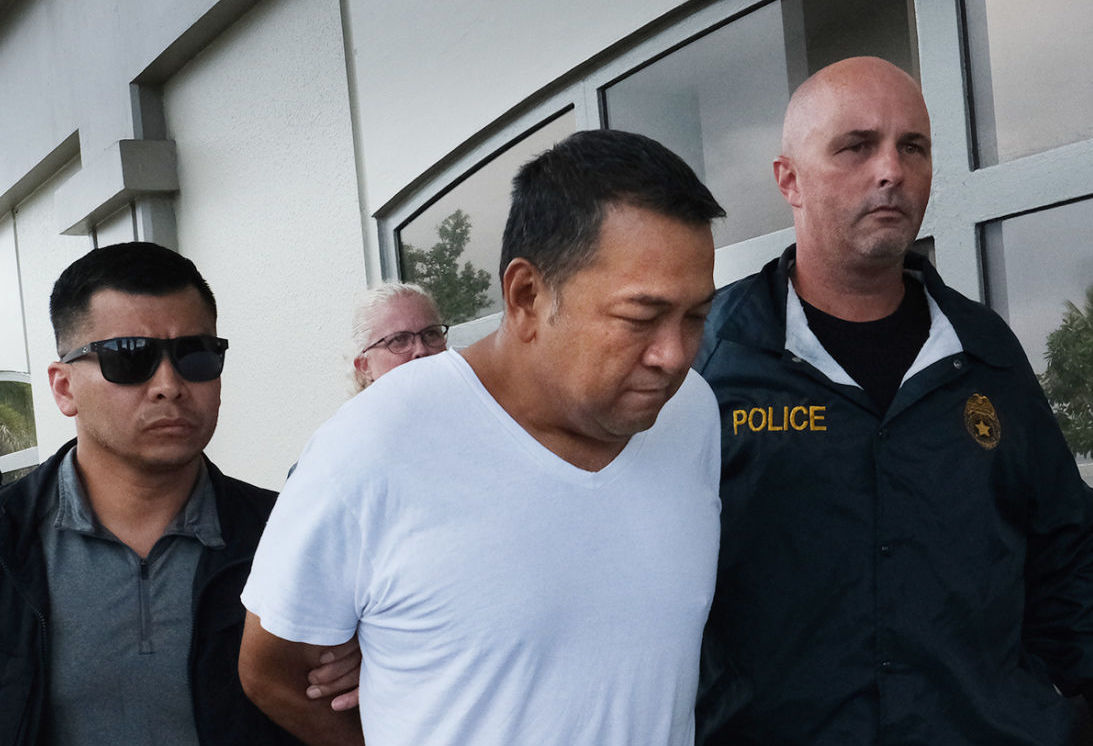 MAYOR: Yona Mayor Jesse Mendiola Blas is escorted into the District Court of Guam by agents with the Federal Bureau of Investigation, United States Postal Inspection Service and Department of Homeland Security on Sept. 24, 2019, in Hagåtña. Post file photo 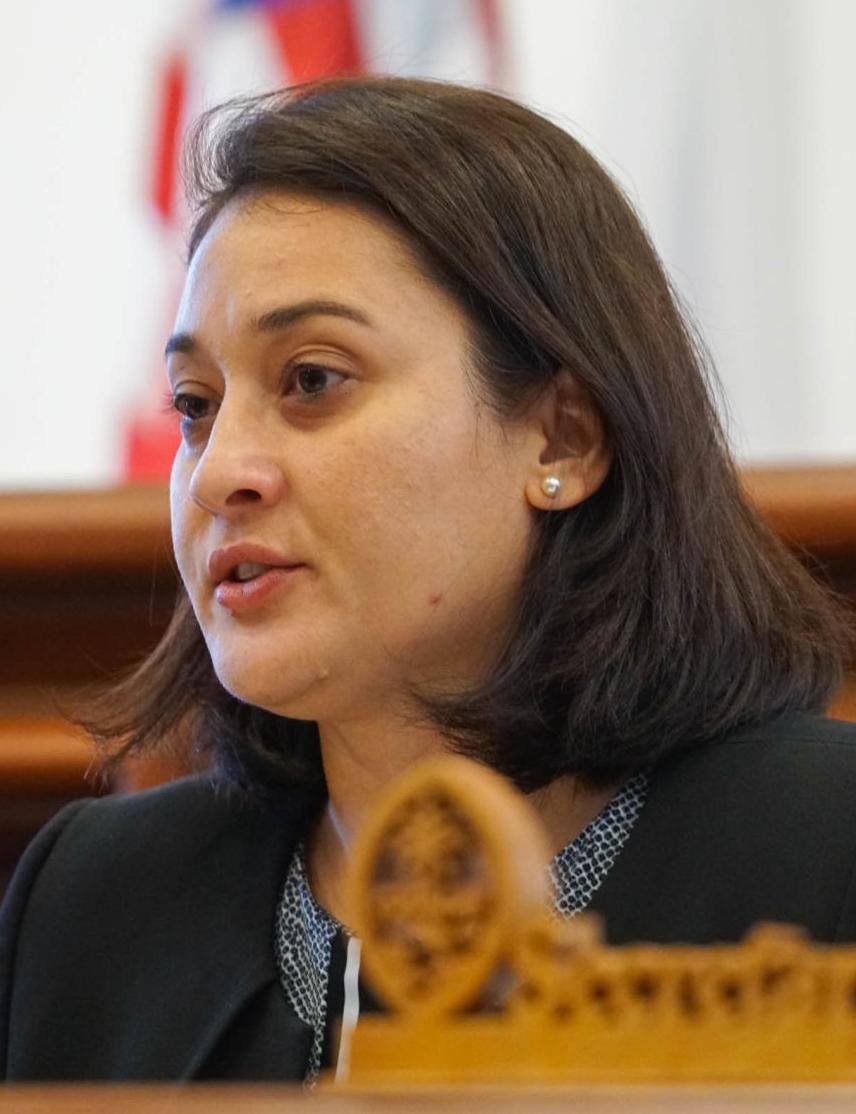 The question of whether the Legislature should pass a bill that would authorize a recall vote for Yona Mayor Jesse Blas will be discussed in an emergency session this morning.

Vice Speaker Telena Nelson, who is now acting speaker as Speaker Tina Muña Barnes is off island for a funeral, said, according to the Guam Legislature's rules, emergency conditions exist in the village of Yona, warranting an emergency session in the Legislature, according to a press release from her office. The bill proposes to place on the ballot whether Blas should be recalled from elected office. Nelson introduced the bill after meeting with Yona residents.

"The emergency conditions present include the absence of the mayor of Yona, who has remained incarcerated since September 18, 2019," the release states. "The mayor’s absence in Yona has left an administrative and leadership void, which village residents believe may precipitate threats to public safety and community welfare."

Blas remains in jail while awaiting a federal trial on bribery and extortion charges.

Nelson, during Wednesday's public hearing on Bill 259, sent a request to Barnes to hold the emergency session.

Barnes, however, denied the request, saying "there is no immediate threat to life, safety and health" – which is necessary to justify waiving the Open Government Law in order to hold an emergency session.

Additionally, Speaker Barnes said while she is off island, Nelson will become acting speaker and would have the authority to make the call for a special session.

Earlier this week, Blas appointed the members of the Yona municipal planning council, which should have been done in his first year in office.

Mayors Council of Guam Executive Director Angel Sablan said the MPC can handle the duties of the mayor in his absence.

However, Nelson has asked the attorney general's office if Blas has the authority to appoint members of the council from jail.

She wrote Wednesday morning to Attorney General Leevin Camacho: "Does the Mayor of Yona, Mr. Jesse Blas, at this point, have the authority to appoint members of the Yona Municipal Planning Council while on administrative leave and incarcerated? Please cite Guam public law applicable to the matter."

The AG's office confirmed it received Nelson's letter but as of press time Thursday had not yet provided a response.

The mayor of Yona was indicted in September on extortion and bribery charges following a nearly yearlong federal investigation.

Blas is accused of using his position as a public official to receive and extort bribes in exchange for allowing or offering cluster mailboxes under the control of his public office to be used to import methamphetamine to Guam, according to court documents filed in the District Court of Guam.

On Sept. 24, 2019, the FBI seized computer hard drives from his office the same day he was escorted into federal court to be arraigned.