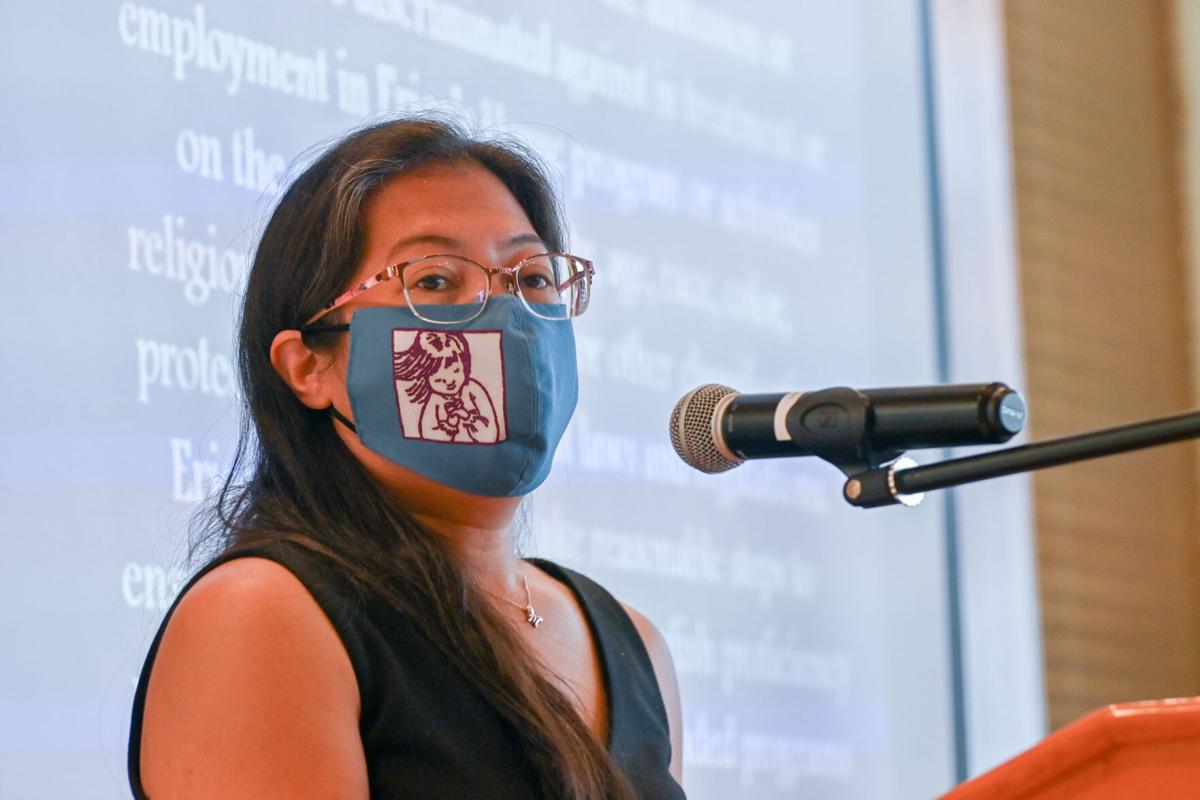 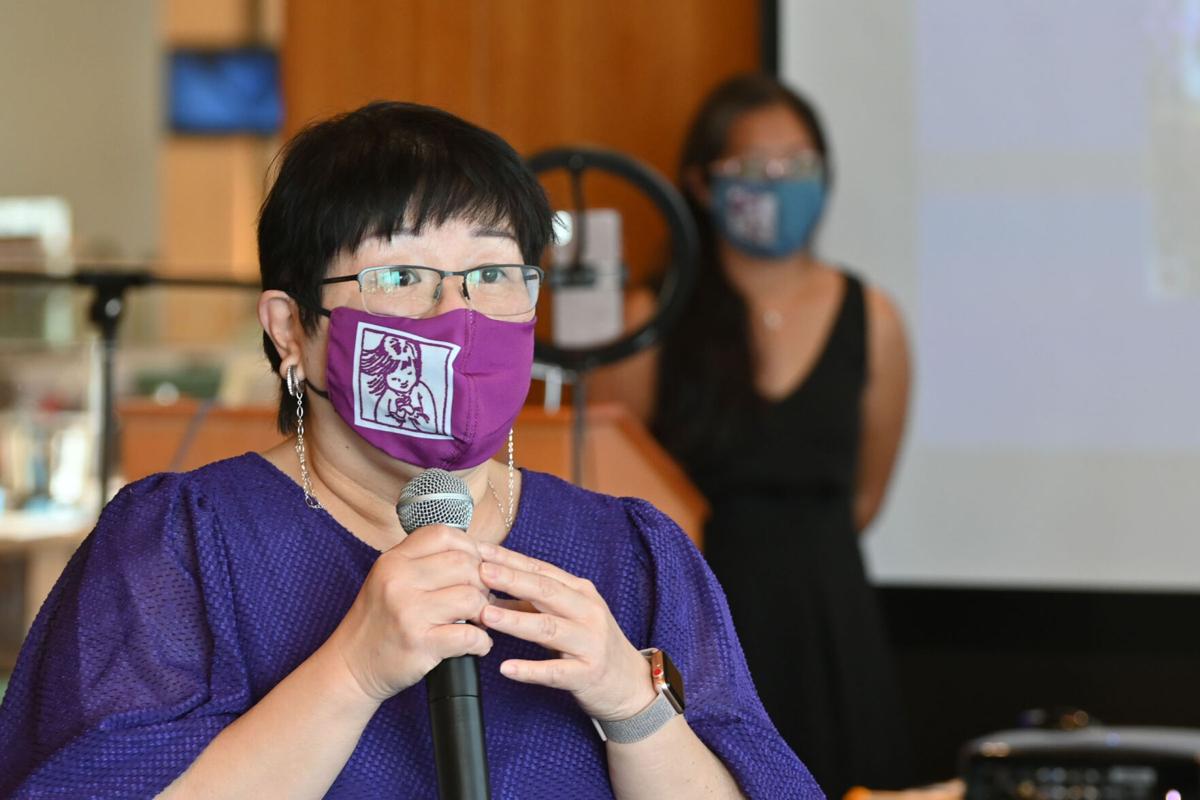 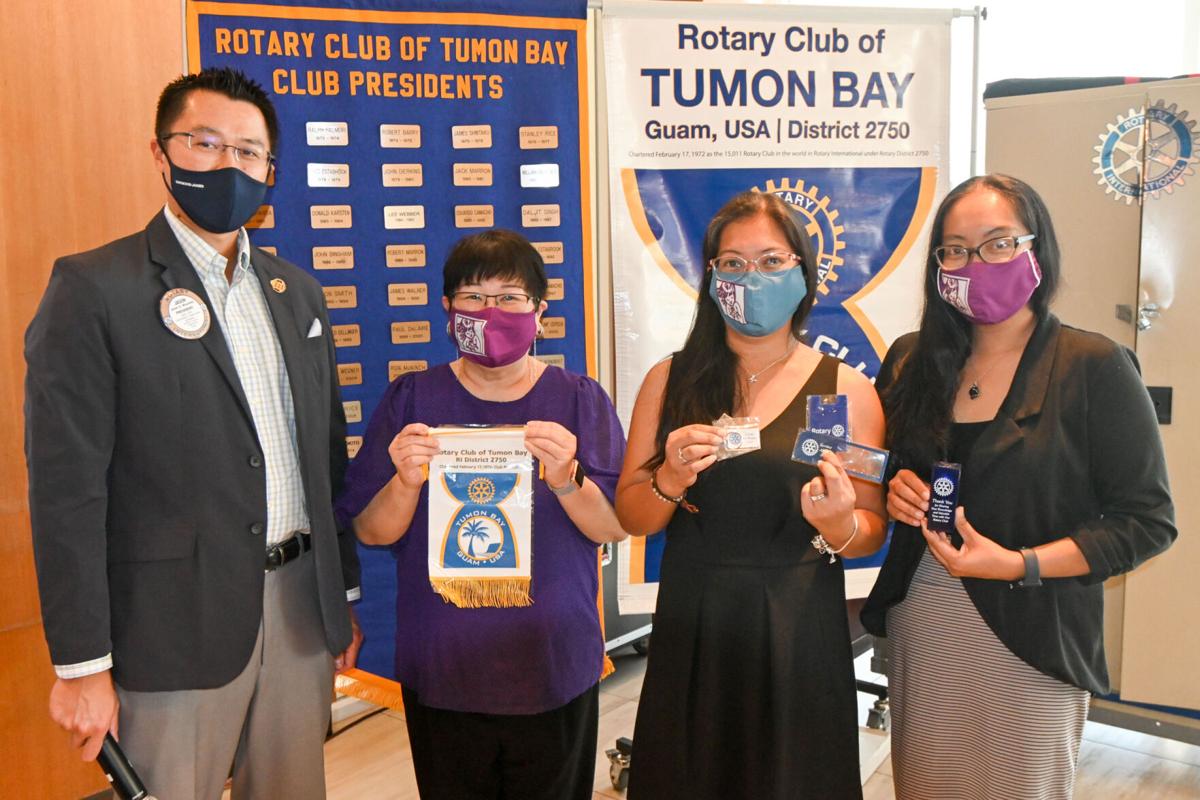 Erica's House officials on Feb. 16 announced plans to buy land so the nonprofit organization can build its own facility and provide a bigger safe zone for separated or divorced parents to visit their minor children.

Diana Nucum, executive director of Erica's House, provided updates on the nonprofit's mission, operations and goals for the future, during Tuesday's in-person meeting of the Rotary Club of Tumon Bay. Nucum was the guest speaker.

Because of its nonprofit status, Erica's House can apply for only certain federal and local grants, as well as contributions from private donors, to keep its facility open and operational even during the pandemic.

While funding from the Superior Court of Guam and other federal grants remained unaffected during the COVID-19 pandemic, donations from private businesses dropped by at least 50%, according to Nancy Tan, president and treasurer of Erica's House.

"Right now, we are breaking even, per se," Tan told Rotarians at the meeting in the Lotte Hotel Guam in Tumon.

Once Erica's House acquires its own land, it can then apply for a federal Community Development Block Grant to build its own facility, officials said.

Currently, Erica's House is renting a two-story building in Toto. The organization is looking to acquire land and build a facility that has a bigger footprint than the one it's renting now.

Because Erica's House is the only facility of its kind on Guam, the demand has been high and there has been a waiting list of parents who want to use the facility's services, Nucum said.

The waitlist is only among those who participate in the Voluntary Referral Program.

A court order is needed to use Erica's House, which provides for an on-site visit for families for no more than two hours, with periodic checks from staff. It's also a safe place to pick up and drop off children for exchange between estranged parents or guardians.

During the lockdowns and social distance restrictions, Erica's House saw a decline in child visitations, but the number is slowly going back to normal as more restrictions are lifted.

Nucum said Erica's House also seeks to increase its staff and hours of operation, so it can be open seven days a week.

The Rotary Club of Tumon Bay presented a $1,000 donation to Erica's House on Tuesday, and Rotarians expressed further support for the organization.