A former Department of Corrections officer accused in a major contraband scheme admits that he smoked meth on Jan. 6.

Defendant Jerome Taimanglo San Nicolas, 34, appeared before Superior Court of Guam Judge Anita Sukola on Wednesday to answer the violation that he tested positive for drug use. He admitted to it during the hearing.

Judge Sukola said this was his second positive drug test.

It was said in court that San Nicolas has since checked in to New Beginnings for drug treatment.

The former prison guard was set to plead guilty to official misconduct as a misdemeanor earlier this month, but the court denied the plea after he tested positive for meth use.

The plea agreement would have led to the dismissal of other charges against San Nicolas, including conspiracy to promote major prison contraband, possession of a Schedule II controlled substance, receiving bribes and possession of a firearm without a firearms identification card.

Sukola, additionally, was not pleased that the plea agreement allowed for San Nicolas' prison time in the contraband case to run concurrent with his conviction in a 2018 fourth-degree criminal sexual conduct case.

San Nicolas, a level three sex offender, received a six-month sentence after a jury convicted him of molesting a 15-year-old girl known to him. He is currently appealing the case in the high court.

Defense attorney John Bell told the court the prosecution is working on a new plea agreement that states his sentence would not run concurrent with his other case.

San Nicolas is scheduled back in court on Feb. 5. 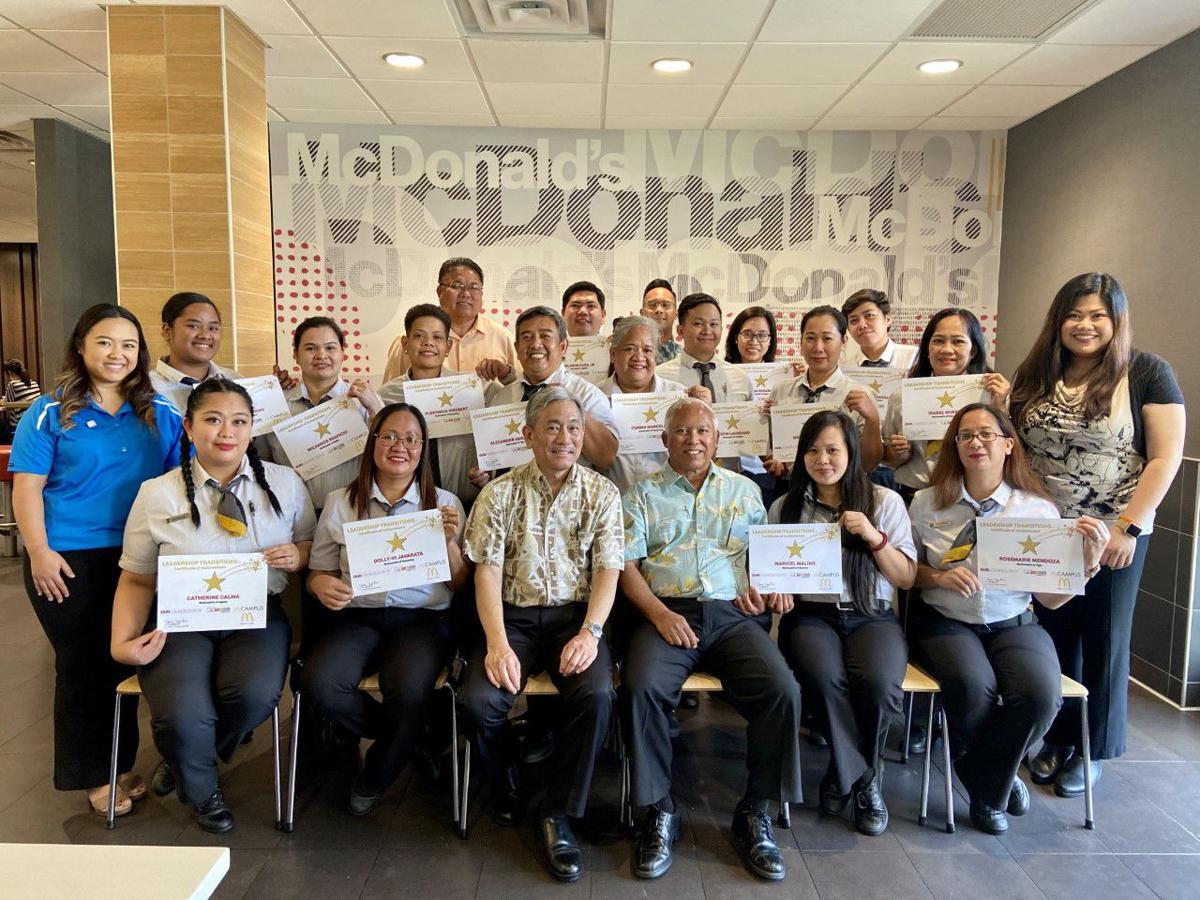