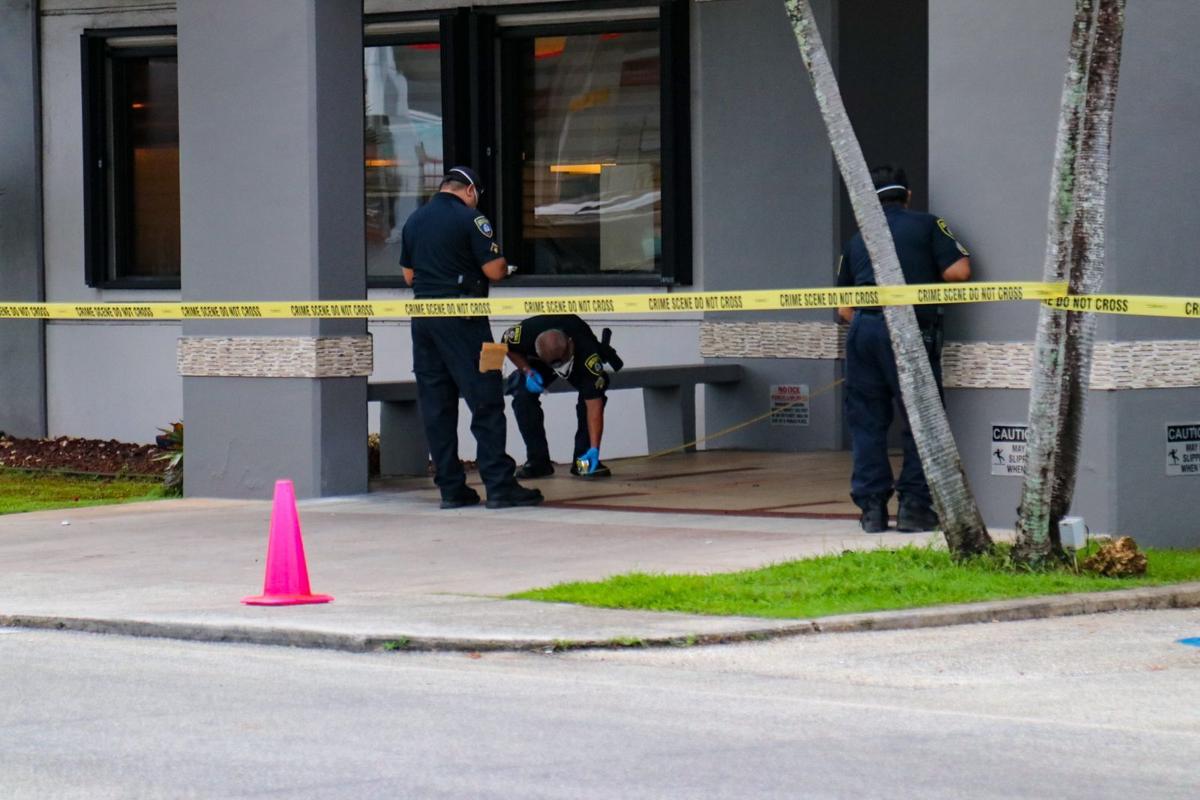 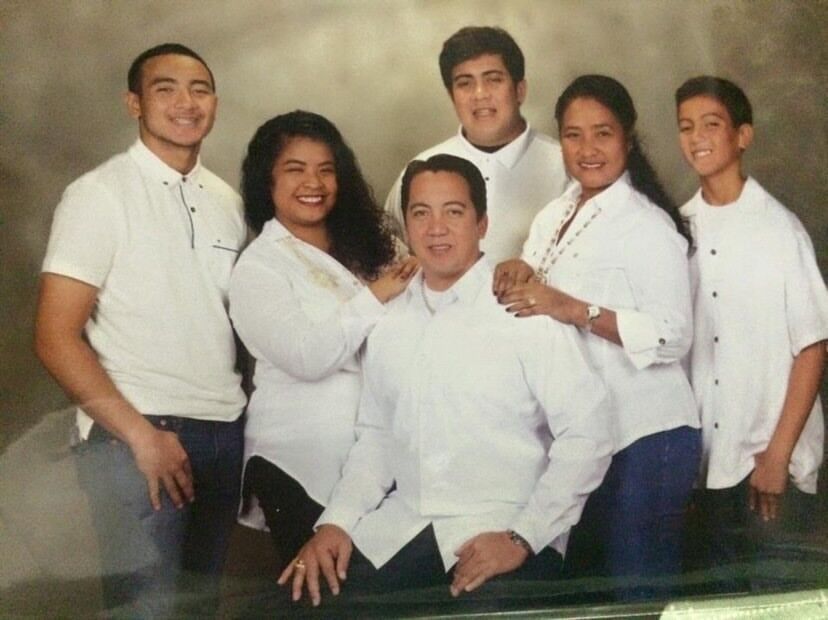 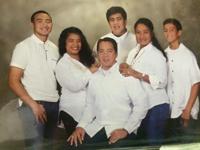 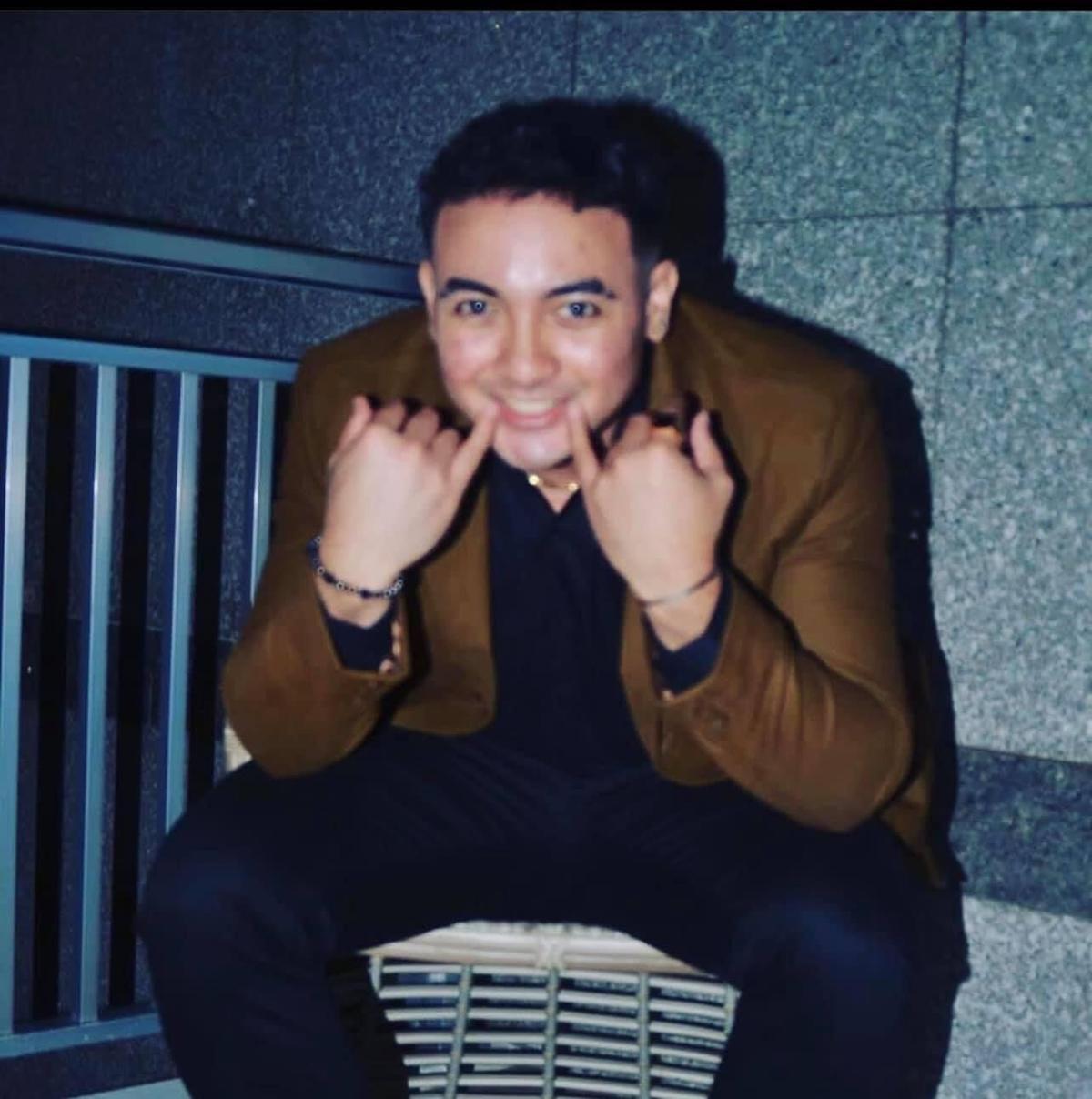 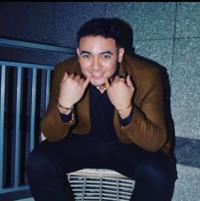 WEILBACHER: Jaron Weilbacher, 23, died after a fight outside King's Restaurant in Tamuning on Saturday morning. Photo via Facebook

WEILBACHER: Jaron Weilbacher, 23, died after a fight outside King's Restaurant in Tamuning on Saturday morning. Photo via Facebook

Family and friends are mourning the loss of a former U.S. Marine who died following a fight outside of a local restaurant in Tamuning early Saturday morning.

He has been identified as 23-year-old Jaron Weilbacher.

“Jaron, who we call JC was a great man, great friend, a great son and most of all a great brother. He had a big impact on everyone’s lives. He was loving, caring and responsible. He looked after everyone even though he was the youngest amongst his friends,” said Danica Mae Jano, Weilbacher's older sister.

Jano lives off-island and recalled getting the heartbreaking phone call from her parents.

“He was definitely the one everyone always wanted to be around. So full of love and life. All he wanted to do was live his best life after he got out of the military," she said. "He was athletic and smart. He just knew what he wanted to do since he was a kid.”

The graduate of John F. Kennedy High School is also being remembered on social media where several posted photos and expressed their condolences.

“You were the best grunt I knew, always had my back like I had yours since the day I met you in the fleet. If only we can rewind the hands of time,” another post stated. “Watch over us all.”

Loved ones shared their shock and disbelief over Weilbacher’s sudden passing.

He was found unconscious and unresponsive outside of the King’s Restaurant in Tamuning after Guam police officers responded to a disturbance involving several individuals around 2:50 a.m.

Taken in for questioning

The Guam Daily Post confirms one man was taken in for questioning on Saturday afternoon in connection to the fight.

Investigators have not released the names of any possible suspects.

However, a video circulated on social media showing federal authorities with weapons drawn walking a man at the front gate of Andersen Air Force Base.

The unidentified man was taken to the GPD Headquarters in Tiyan. There's been no word yet if any charges have been filed against him or if authorities are searching for additional suspects.

Investigators said they are working with restaurant management to obtain any surveillance footage in hopes to get more information about what led to the Weilbacher’s death and who was involved.

According to witnesses, there were two groups of men that signed in to be seated at King’s. After signing in, one group, who are believed to be military personnel, went outside into the foyer where a group of local men were also waiting for a table.

Witnesses said a fight broke out and restaurant managers called police while a a security guard tried to break up the fight and was chased after.

It was reported that everyone fled the scene except for a few friends of the victim who was left on the ground unconscious. Police took statements upon arrival.