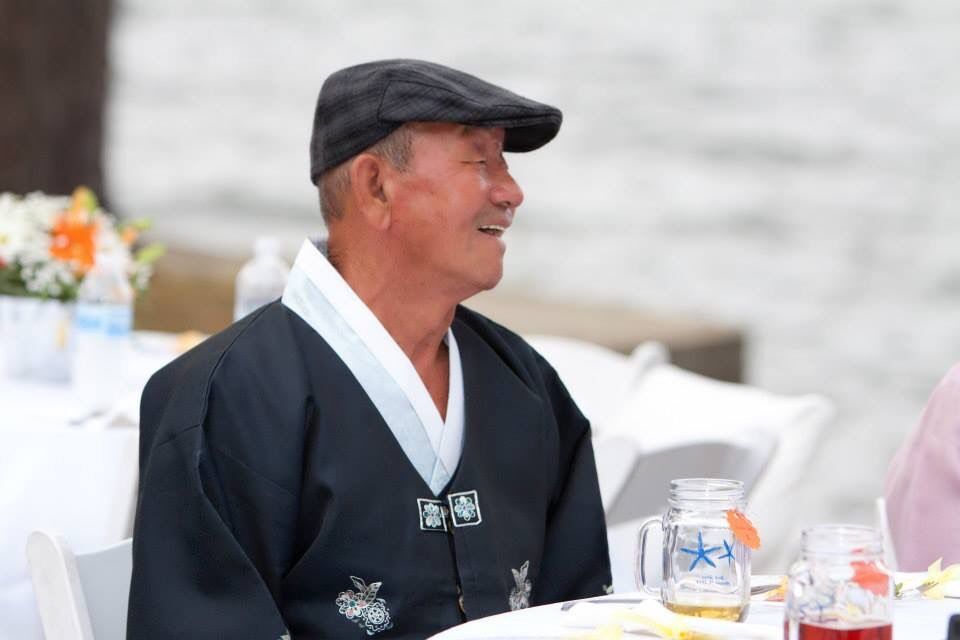 PARK: A photo of Yun Sik Park, victim of a fatal crash in January 2019. Courtesy of the Park family 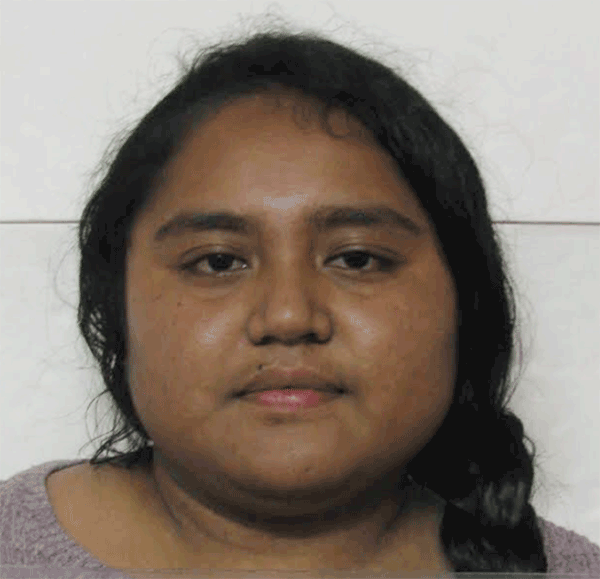 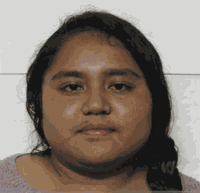 The family of Yun Sik Park was outraged that the prosecution had decided to move forward with giving the woman accused in Park’s death a lenient plea agreement deal.

“Our family never agreed with any plea deal,” said Myeong Woodall, Park’s daughter. “I hope the judge can show us the justice.”

Park, 78, was killed following a head-on collision on Airport Road in January 2019.

The woman in the other car involved, Charity Alex, faces charges of vehicular homicide in connection with the deadly crash.

“I explained it to the attorney general to put yourself in our shoes,” said Ricky Woodall, Park’s son-in-law. “You would be upset, and they said, ‘Yeah, we understand.’ I said, let’s ask the judge for an opinion, and they were like, ‘We already sent in the offer.’ We said that’s not fair because we told (Assistant Attorney General) Sean Brown not to submit in that offer.”

On Tuesday, Alex was in the Superior Court of Guam before Presiding Judge Alberto Lamorena. The court questioned the plea agreement, which would downgrade the charge from vehicular homicide to reckless driving with bodily injury, along with a one-year prison sentence.

“(Members of the victim’s family) are not so excited about it, but, in the end, they understand, based on the evidence we have,” Assistant Attorney General Steven Haderlie said during Tuesday’s hearing.

Lamorena told the parties he needed more answers regarding the plea deal.

Alex is scheduled back in court Aug. 24.

The Guam Daily Post shared the concern with the Office of the Attorney General, which ultimately led to the offer being withdrawn late Thursday.

"Prior to the scheduled change-of-plea hearing, and upon further review of the plea offer, prosecution withdrew its offer based on the victim's (family's) concerns," the OAG told the Post.

Prior to the withdrawal, Park’s family members shared their hope that the judge would reject the agreement.

“All the evidence is there. They were like, ‘Oh but she slept. She fell asleep and we can’t do anything about it.’ We walked out of there so disappointed because they are basically telling us that because (retired Chief Medical Examiner Dr. Aurelio) Espinola cannot come to Guam, and because she fell asleep that there is nothing they can do,” Ricky Woodall said. “The first assistant attorney general (on the case), which is Sean Brown, made the offer, and there is no recanting. We even asked Sean, ‘Please do not give that offer because we are not happy with what you are going to offer her.’ And he didn’t. He offered it without letting us know until last week when we sat down with the victims advocate and the prosecutor, Dannis Le. He actually told us what happened, and we were so disappointed.”

Park’s family contacted the Post after learning that the court had concerns with the negotiations.

“We are so happy that the judge is questioning it. It’s kind of unfair to the family to let her go when she took somebody’s life. That’s our only drawback. We understand that those actions happen, but she took it upon herself to get behind the wheel and blame it on sleep, which is not right,” he said. “My wife wanted to say please consider before accepting the plea deal. Reconsider and listen to the family’s side. Listen to my mother-in-law and my wife’s side because they are the only ones here in Guam at the moment. Everybody else is out in Korea.”

Park, who was the owner and heavy equipment operator of You Dong Equipment Rental, was headed home from church on Jan. 6, 2019, when the crash occurred.

According to Post files, witnesses reported to police that they saw a white Honda CRV driven by Alex traveling eastbound on Airport Road when she allegedly veered into the oncoming lane and collided head-on with a Nissan Frontier truck driven by Park.

Park died about six days later from a broken neck and ruptured intestines.

Alex told police she had been up extra early to drop her friend off to work at Kmart and attend Bible study. She said she was on her way home and must have blacked out because the next thing she recalled was being in the hospital, court documents state.

"My wife wanted to say please consider before accepting the plea deal. Reconsider and listen to the family’s side."