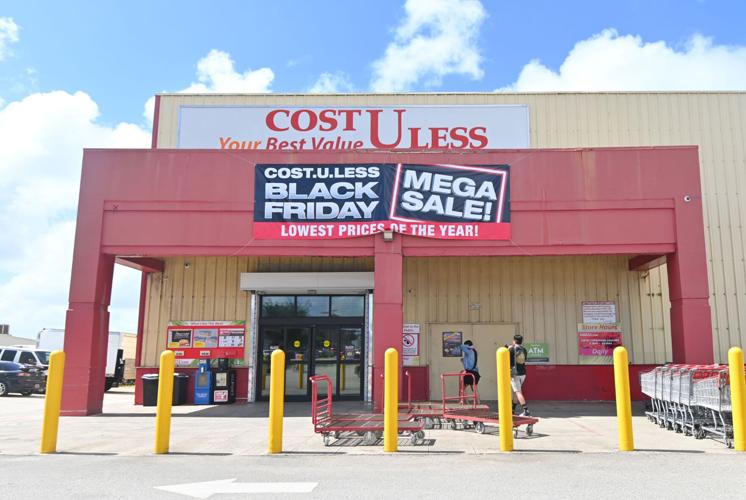 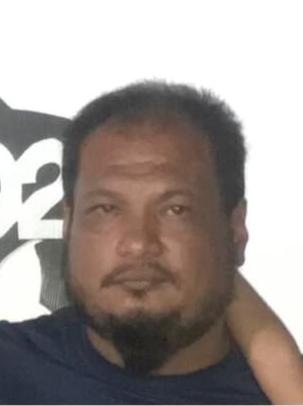 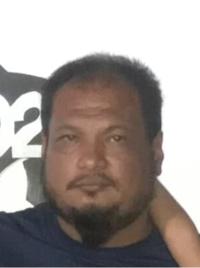 The family of Eugene Joseph Mesa Ignacio is hoping to find him. Ignacio was last seen on the morning of Nov. 21 at around 5 a.m. at his place of employment, just days before the Thanksgiving holiday. Ignacio worked at Cost-U-Less in Tamuning, his family said.

Ignacio’s daughter, Daisa Castro, told The Guam Daily Post that her mother dropped her father off at Cost-U-Less in the morning. It wasn’t until he did not return home from work that they discovered he was missing.

“He didn’t come home around 3 or 4 o’clock,” said Castro, who indicated that her mom went to pick him up from work but he was not there. “Cost-U-Less said that my dad clocked out at 7 (a.m.), after my mom just dropped him, and said it was emergency and took off for the day.”

But there was no emergency that the family knew of, according to his daughter, who said they reached out to other relatives to see if anyone was in the hospital.

Castro said her father not contacting them was out of character. She described him as a family man who went to work and spent his time outside of work with family.

Video surveillance at Cost-U-Less allegedly showed Ignacio leaving the premises on foot. The family has reached out to Ignacio’s friends and searched places he frequented to no avail. The family has not heard from or seen Ignacio since.

The Guam Police Department confirmed that a missing person case was active as of Wednesday and noted that Ignacio was last seen wearing his uniform, a red Cost-U-Less T-shirt and black shorts and shoes at the time of his disappearance.

The family of Ignacio released a photo on social media, asking the community to be on the lookout. Based on the photograph, Ignacio has a dark complexion, short dark hair and a goatee.

Police are asking the community for assistance. Anyone with information about Ignacio’s whereabouts is urged to come forward. The family can also be contacted at 671-480-8089 or 671-683-4940.