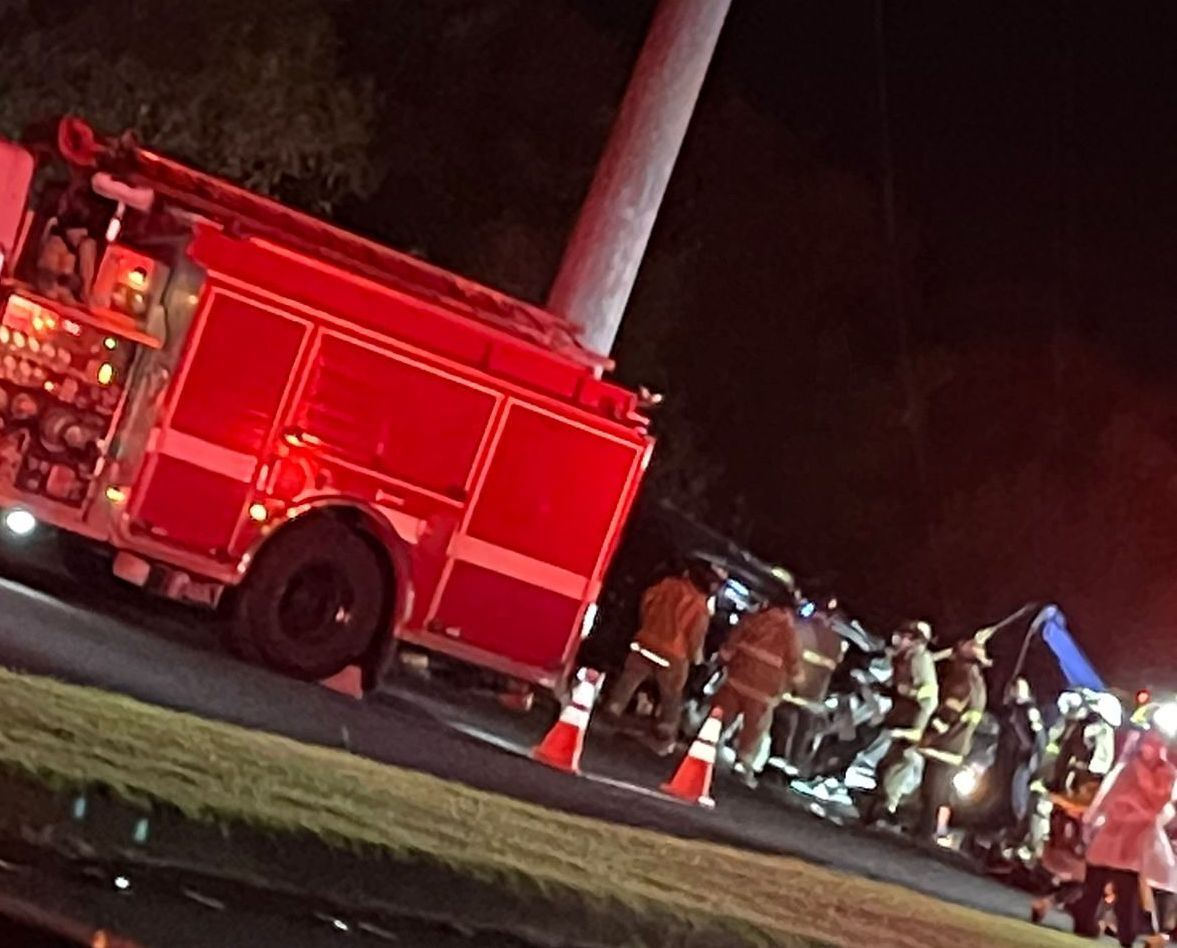 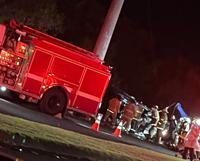 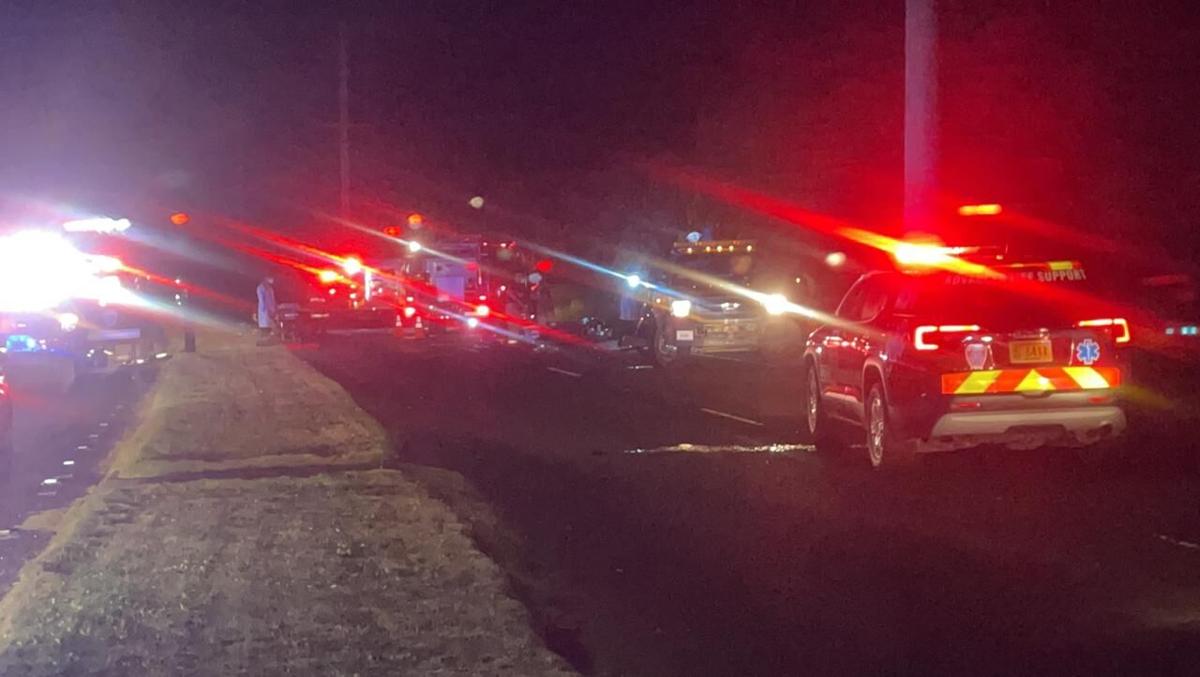 Three people were critically injured in a car crash on Saturday evening.

Acting Guam Fire Department spokesperson Cherika Chargualaf said medics responded to a report of a car that crashed into a pole on Marine Corps Drive in Piti.

Guam Police Department officers are on scene conducting their investigation while transport of a third occupant is pending.

GOD Highway Patrol officers were activated to investigate the incident.

All southbound lanes by Polaris will be diverted to the inner northbound lane.