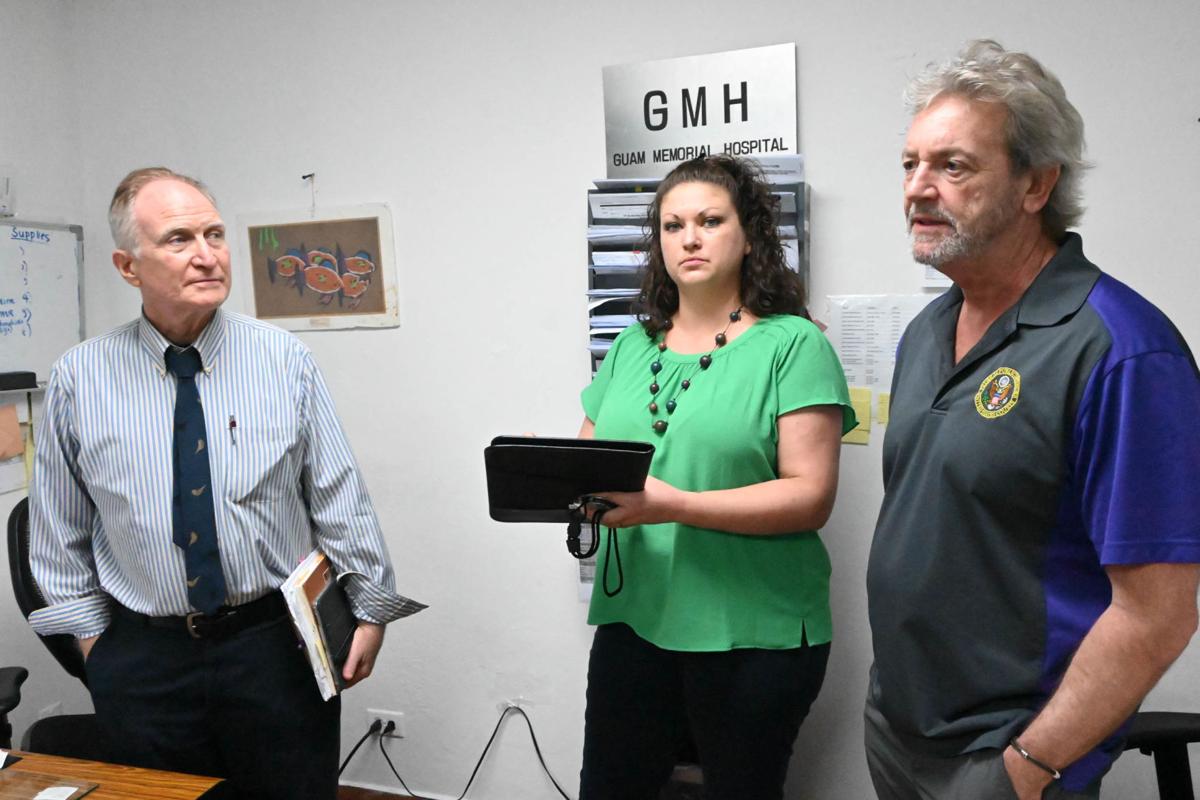 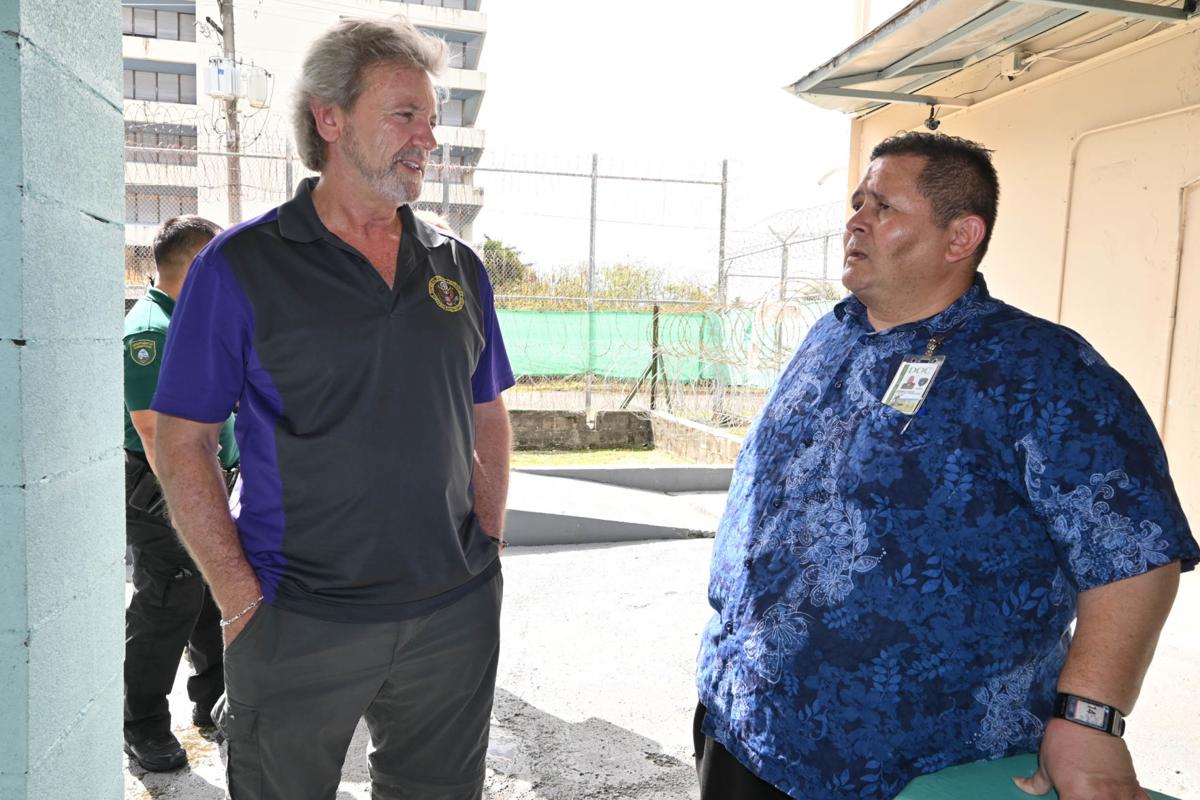 Federal Public Defender John Gorman said the prisoners and detainees held by the Guam Department of Corrections are more vulnerable to disease and illness in light of the COVID-19 pandemic.

He wrote a letter to District Court of Guam Chief Judge Frances Tydingco-Gatewood on Thursday sharing the continued concerns regarding the precautions and procedures at DOC's Mangilao and Hagåtña facilities.

DOC's women's facility has been on lockdown since a corrections officer assigned to the unit tested positive for the virus in June.

"The recent revelation of a COVID-19 positive correctional officer and as many as four quarantined officers at (the) DOC Mangilao facility has heightened our concerns," Gorman wrote. "We were informed that none of the detainees and prisoners were ever told of the infected correctional officer or any remedial or mitigating procedures. ... This complete lack of transparency on such an important health issue has unnecessarily raised everyone's anxiety levels."

He said their office has also received reports of prisoners, detainees and guards not wearing masks or practicing social distancing.

"We also remain very concerned that our clients say they have never been tested despite exposure to the infected officer," Gorman added. "There has also never been any contact tracing by the Department of Public Health (and Social Services). These are all very worrisome facts and lead us to fear that DOC does not have adequate precautions and procedures in place."

Gorman sent the letter to the chief judge in hopes of getting answers.

"DOC remains committed to the safety of all staff and prisoners and will continue to work with DPHSS to take every precaution to prevent the spread of COVID-19 within prison facilities," Joint Information Center stated last month after the DOC officer was confirmed to have contracted the virus.

DOC spokesperson Maj. Antone Aguon told The Guam Daily Post the department has not yet formally received the letter and will review it before issuing a response.

In April, a DOC recruit tested positive forcing dozens of officers and recruits to self-quarantine until they were tested and cleared. Around that time, eight women being held at DOC's Post 8 Women's Facility wrote a letter to Gorman in hopes to be released or pardoned due to their concerns with the virus.

In this pandemic, there are many reasons why many Guam residents are staying at home — aside from the governor's current stay-at-home order. Read more