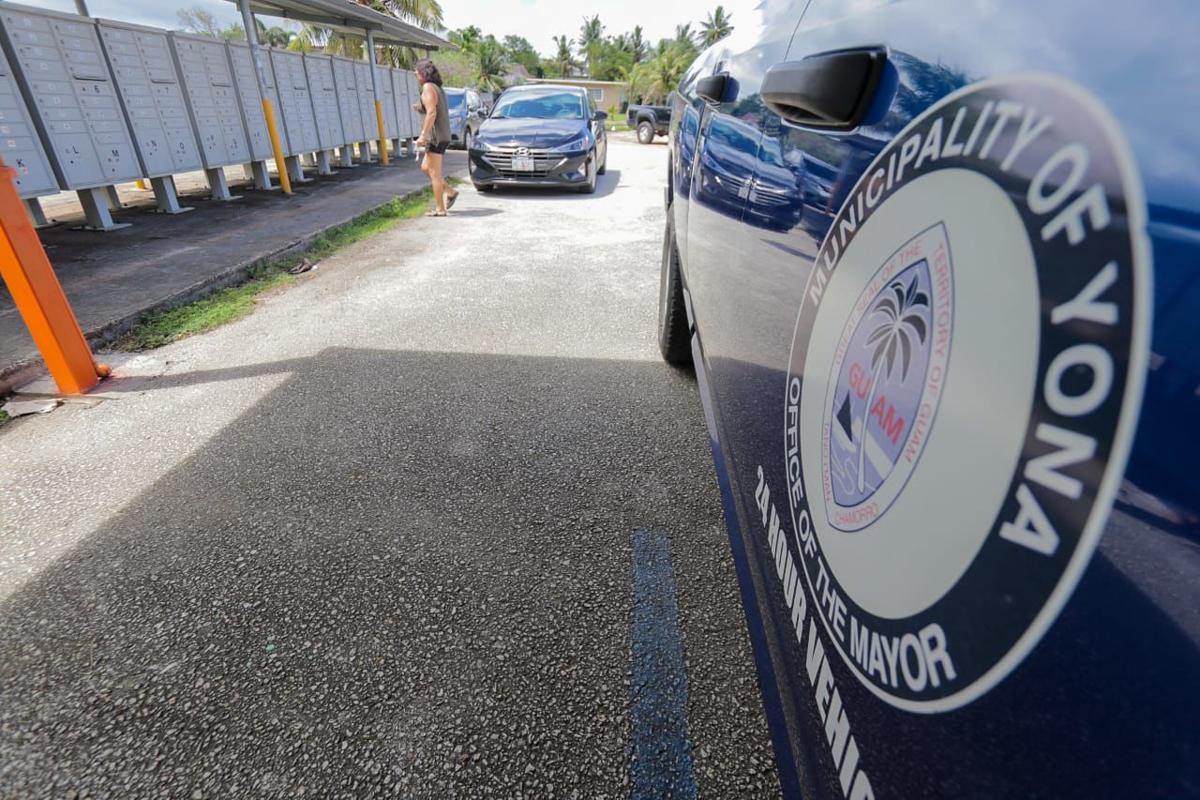 MAILBOXES: The U.S. Postal Service's cluster mailbox units, located across from the Yona Mayor's Office, are for residents who don't have mail delivery at home. Instead, one or two of the mailboxes allegedly were offered for use in an alleged methamphetamine distribution. Post file photo 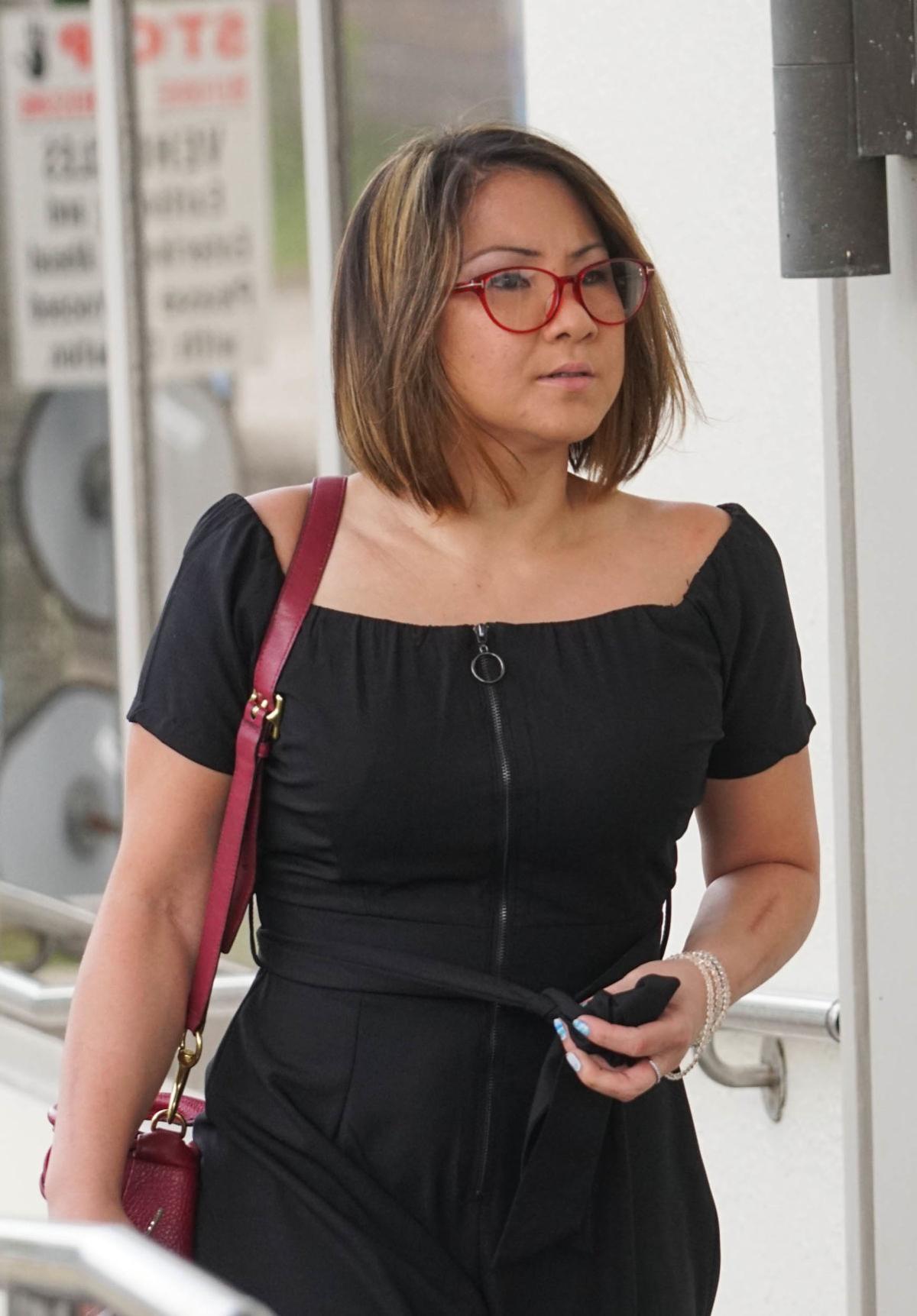 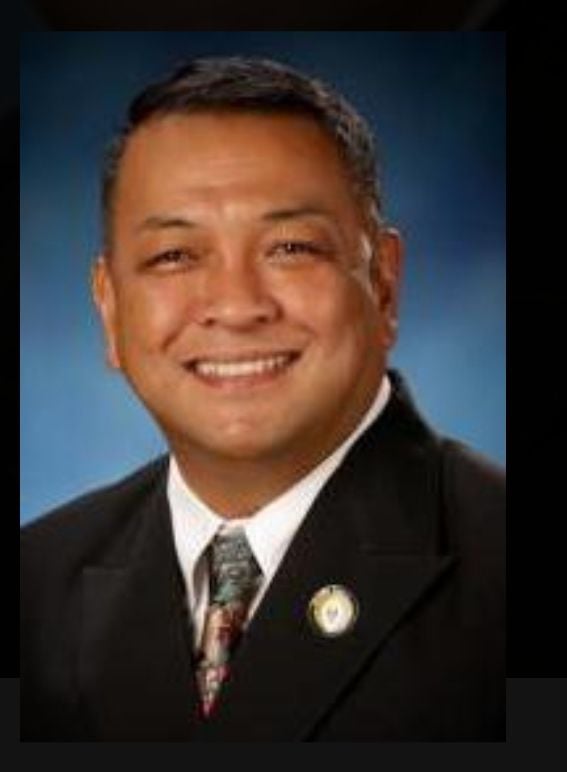 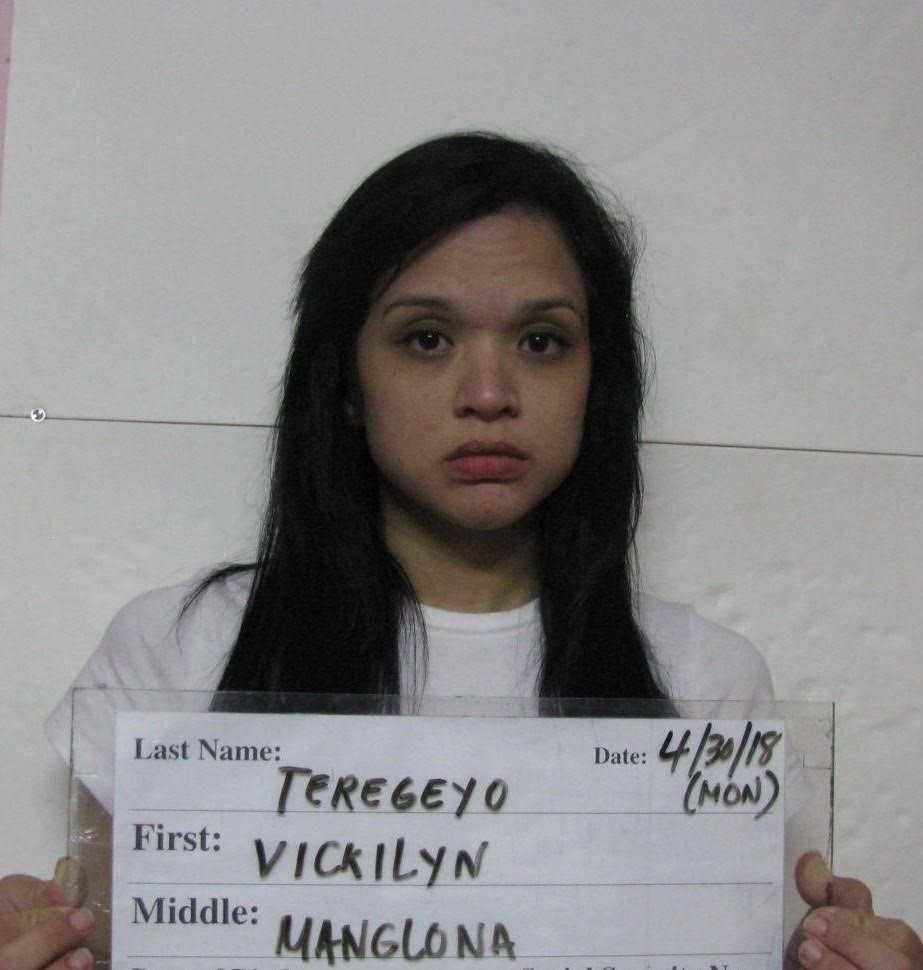 MAILBOXES: The U.S. Postal Service's cluster mailbox units, located across from the Yona Mayor's Office, are for residents who don't have mail delivery at home. Instead, one or two of the mailboxes allegedly were offered for use in an alleged methamphetamine distribution. Post file photo

Yona Mayor Jesse Mendiola Blas should not be allowed to make an entrapment defense at trial as there is no evidence for the defense to argue that he was induced by the government, according to the U.S. Attorney’s Office.

A motion was filed in the District Court of Guam on Tuesday as the federal government prepares the case for trial next month.

On Sept. 18, Blas was charged with six counts of extortion under color of official right and seven counts of bribery. He pleaded not guilty to the charges and is being held in jail pending trial.

The mayor is accused of accepting cash bribes from a confidential source who was cooperating with the government in an unrelated criminal case. The woman was recruited to approach Blas and posed as a drug dealer trying to obtain a Yona cluster mailbox to receive packages of methamphetamine, court documents state.

The confidential source, Brenda Kinian, was named in documents that were made public on Monday.

Kinian agreed to cooperate with authorities after she pleaded guilty to extorting $450,000 from the owners of a mom and pop store in Agat.

Federal authorities recorded the phone conversations and took video recordings of Blas’ interaction with Kinian, the cooperating defendant, between November 2018 and February. In the alleged interactions, Blas agreed to help the woman obtain a cluster box on the condition she paid him and shared the proceeds.

Blas said he had plenty of empty mailboxes and could change the assigned box every week so that the packages would not be intercepted by law enforcement, the government alleges.

After Blas accepted several thousand dollars in payments, the cooperating defendant stopped paying Blas, the indictment against the mayor alleges. The mayor allegedly threatened to shut down her access to the mailbox if she did not pay him $8,000.

While the government acknowledges it used a cooperating defendant to propose criminal activity to Blas, it says the behavior did not rise to the level required for a “viable entrapment defense.”

“Brenda’s actions consist of approaching the defendant and asking for access to a cluster box next to the Yona mayor’s office to securely receive packages from the mainland,” court documents state. “Blas responded to the request –asking for payment.”

The government also alleges Kinian never threatened, harassed or pressured Blas and it was the mayor who threatened and demanded additional money from her and further committed crimes by offering to sell access to another cluster box.

“Evidence will show that the investigation into the defendant was initiated based on information that the defendant previously provided access to CBUs to individuals for the purpose of receiving narcotics packages. While the government proposed criminal activity, the defendant never showed any reluctance to engage,” the motion states.

Prosecutors also refer to a video recording where Blas allegedly is “readily accepting” money from the cooperating defendant and requesting additional money in exchange for access to another cluster box unit. Blas is also allegedly shown on video discussing ways to avoid detection by law enforcement.

In one video recording, Blas allegedly discusses packages that were intercepted by law enforcement and told the woman that the individuals were caught because they were not using the Yona Mayor’s Office cluster box units, court documents state.

The U.S. Attorney’s Office has asked the court to issue an order prohibiting the mayor from:

• eliciting testimony regarding any exculpatory hearsay statements Blas may have made to others to help his defense;

• attempting to use law enforcement agents' reports to discredit the government’s witnesses; and

• mentioning or making a reference to potential penalties Blas may face if convicted at trial.

The prosecution noted that Blas' current role as mayor and former roles as Superior Court marshal and Guam Police Department officer may be used to gain sympathy or favor with the jury.

The federal government was tipped off about Blas’ alleged criminal activity by two of his former girlfriends who were charged in federal court in separate and unrelated criminal cases.

Vickilyn Teregeyo and Lovelia Mendoza told authorities that Blas allowed drug traffickers to use cluster boxes intended for use by residents of the village to mail illegal drugs. Mendoza has been sentenced to eight years in federal prison for distributing meth.

The government asserts that Teregeyo received a key to a cluster box unit so that she could receive narcotics packages and Blas allegedly told her to pay him for the box once she received the package.

Teregeyo told authorities Blas told her he let other drug traffickers use the boxes because “he had full control of them,” court documents state.