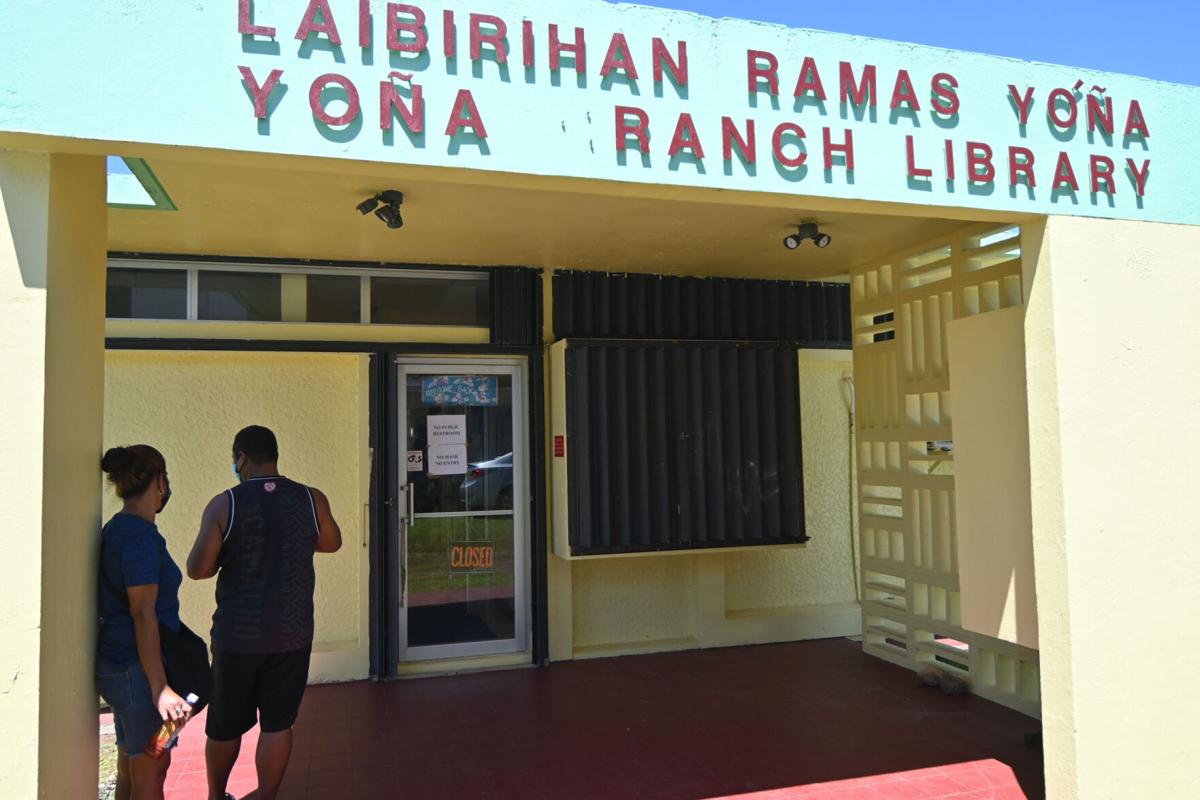 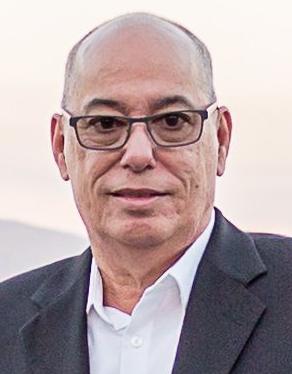 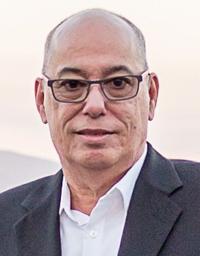 Guam's unemployment aid claimants will get six weeks instead of three weeks of lost wages assistance totaling over $45 million, Guam Department of Labor Director David Dell'Isola announced at the Rotary Club of Guam on Thursday.

This is an added $300 every week for six weeks, or $1,800, instead of $900 as initially anticipated for every qualified unemployed Guam worker.

It's an added federal benefit for unemployment between July 26 and Sept. 5 under the Lost Wages Assistance program.

This is on top of the weekly Pandemic Unemployment Assistance of up to $345. Some 25,000 PUA claimants are eligible to receive the extra aid.

Dell'Isola, the guest speaker at the club's fellowship meeting via Zoom, said the Guam Department of Labor and its PUA software vendor have been programming and preparing the payment for the first three weeks of the LWA.

The extra benefits should reach the unemployment claimants in the next few weeks, he said. The added benefits for the fourth to sixth week will follow.

This means FEMA doubled the initial grant of $22.6 to Guam to more than $45 million, he said, and that's additional funds that will circulate in the economy.

Dell'Isola said Gov. Lou Leon Guerrero gave the green light to "move forward" with the initial $300 weekly lost wages while waiting for guidance from FEMA on whether Guam can get a waiver of the cost-share of $100 a week.

States have started distributing the $300 weekly aid, and have not made the cost-share of $100 or 25% per worker.

Some 35,000 unemployment claims, according to Dell'Isola, have been paid so far.

Dell'Isola also talked about unemployment claims fraud, identity theft and employers' responsibility to provide separation notices if their employees are laid off, furloughed or get reduced hours.

In the past weeks, about 90% of the claims filed on a daily basis were flagged as fraudulent.

Of the claims flagged fraudulent, about 30% involved identity theft, in which fraudsters used prominent Guam businessmen, former and current elected officials and other personalities to claim an unemployment benefit, Dell'Isola said.

"They didn't know their identity has been stolen," Dell'Isola said, adding that it's easier to detect the identity theft if the identity stolen was that of a prominent person because GDOL knows they're not going to apply for PUA and are not eligible.