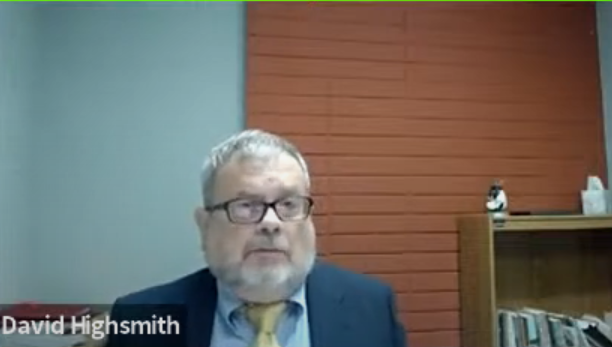 ALLEGATIONS: Screenshot taken of attorney David Highsmith during a virtual hearing before the Supreme Court of Guam on Dec. 2, 2020. Video screenshot 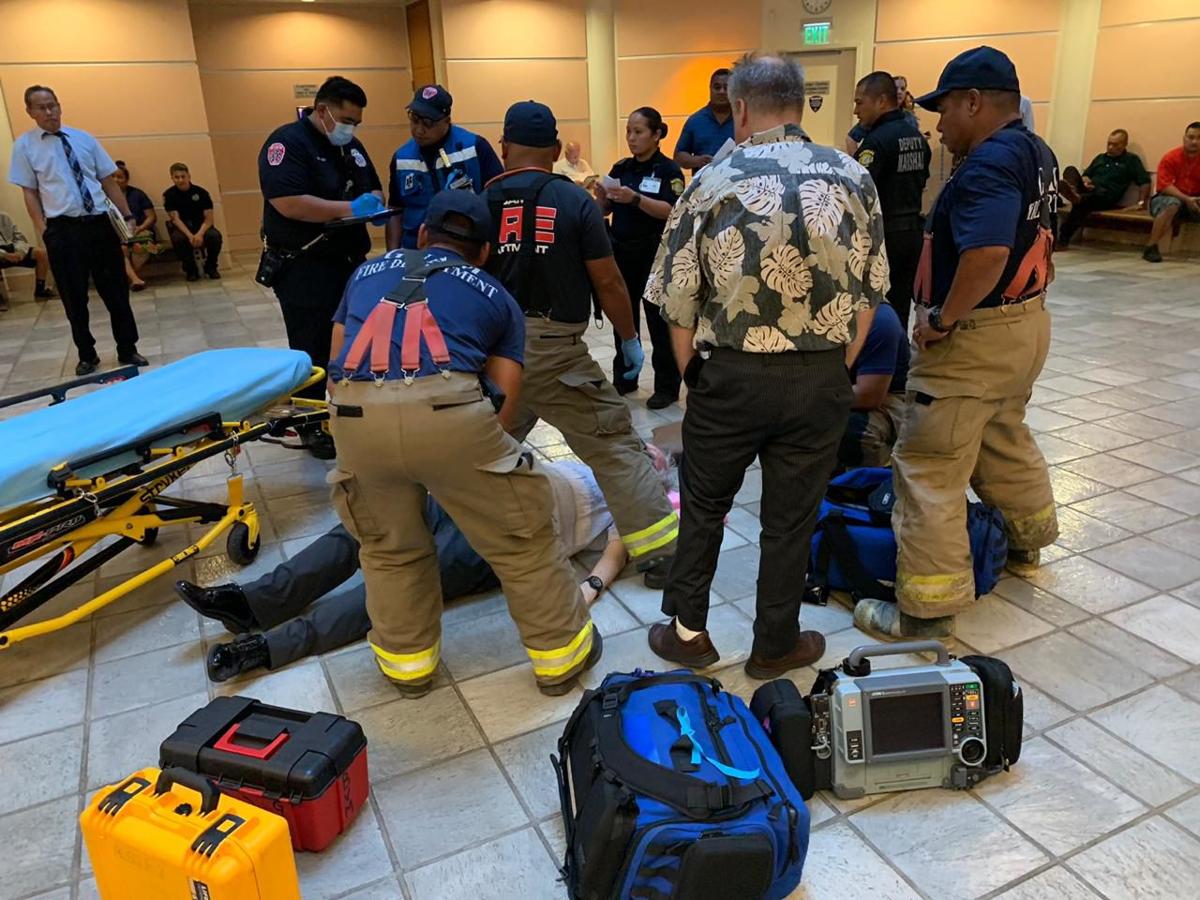 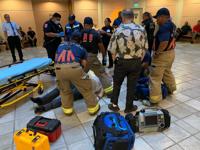 ALLEGATIONS: Screenshot taken of attorney David Highsmith during a virtual hearing before the Supreme Court of Guam on Dec. 2, 2020. Video screenshot

A former assistant attorney general terminated over a 2019 altercation with a fellow lawyer has taken a plea deal with the government.

Attorney David Highsmith expressed remorse and apologized to the victim, attorney Frank Gumataotao, the Guam Bar Association and the court for the incident.

Highsmith pleaded guilty to one count of assault as a misdemeanor.

The deal calls for no jail time, suspending the one-year prison sentence.

Phillips said if his client abides by the conditions of the plea agreement, the case would be dismissed, but it won't be expunged.

A stay-away order was issued, prohibiting Highsmith from being within 500 feet of Gumataotao. Although he is also barred from communicating directly or indirectly with the victim, the plea deal requires the defendant to write an apology letter to Gumataotao within 14 days.

As part of the plea agreement, Highsmith must also report to probation for one year and may need to take anger management courses if deemed necessary under the misdemeanor assault requirements.

Highsmith was fined $500 in addition to being held liable for restitution.

On Aug. 1, 2019, Highsmith and attorney Gary Gumataotao were on opposite sides of a case arguing about a bankruptcy proceeding and whether it had been discharged properly, according to Post files.

Pole said Gumataotao was unconscious for three or four minutes after hitting his head on the floor inside the courthouse.

Phillips said his client "admitted that his temper got the best of him."

"I am glad we were able to resolve it at the level that we were. It's not that it's not typical Dave it's just not Dave, and anyone that knows David Highsmith would say that's not Dave at all. So I am very, very glad that we were able to work it out like this," said Phillips, who has known Highsmith for decades.

Following termination from the attorney general's office, Highsmith was hired under a one-year contract by the Public Defender Service Corp. last year.

The court left it to the prosecution to file a motion if they believe that restitution will be owed, Phillips said.

He will be notified if the government chooses to seek restitution. The court will then have to rule on the motion and requested amount.

Phillips said the misdemeanor assault conviction would not have an impact on Highsmith's career.

"I don't think it will have any effect because it's just a misdemeanor assault. Of course, attorney Highsmith takes it very seriously and understands and expressed that to the court," Phillips said. "It doesn't mean anyone is making light of it; in my opinion, it doesn't rise to the level where it causes any problems for him."

Relying on his experience, Philips said offenses like this shouldn't have any bearing on Highsmith's law practice because it lacks criminal intent.

"It's nothing that involves "mens rea," the type of bad thought that would be an item that would be considered with regard to his performance and practice," Phillips said.