Former Department of Corrections officer Jerome Taimanglo San Nicolas, 34, accused in a major contraband scheme at the prison, appeared before Superior Court Judge Anita Sukola on Friday to answer to his third violation of testing positive for methamphetamine.

He was set to plead guilty to official misconduct as a misdemeanor earlier this month but Judge Sukola refused to accept the deal after he tested positive for meth.

“I’m not taking it,” Sukola said in court, holding up the original agreement.

“I’ve already started working on it, Your Honor,” Scalice told the judge.

Under the new agreement San Nicolas would be required to plead guilty to official misconduct and serve a 12-month sentence with all but six months suspended, said Scalice.

She said the new deal would have a mandatory provision requiring drug treatment and the sentence would not be required to run concurrently with his sentence on another case which is currently under appeal. He was previously convicted of molesting a 15-year-old girl and received a six-month sentence.

Bell told the judge his client is actively trying to get treatment. 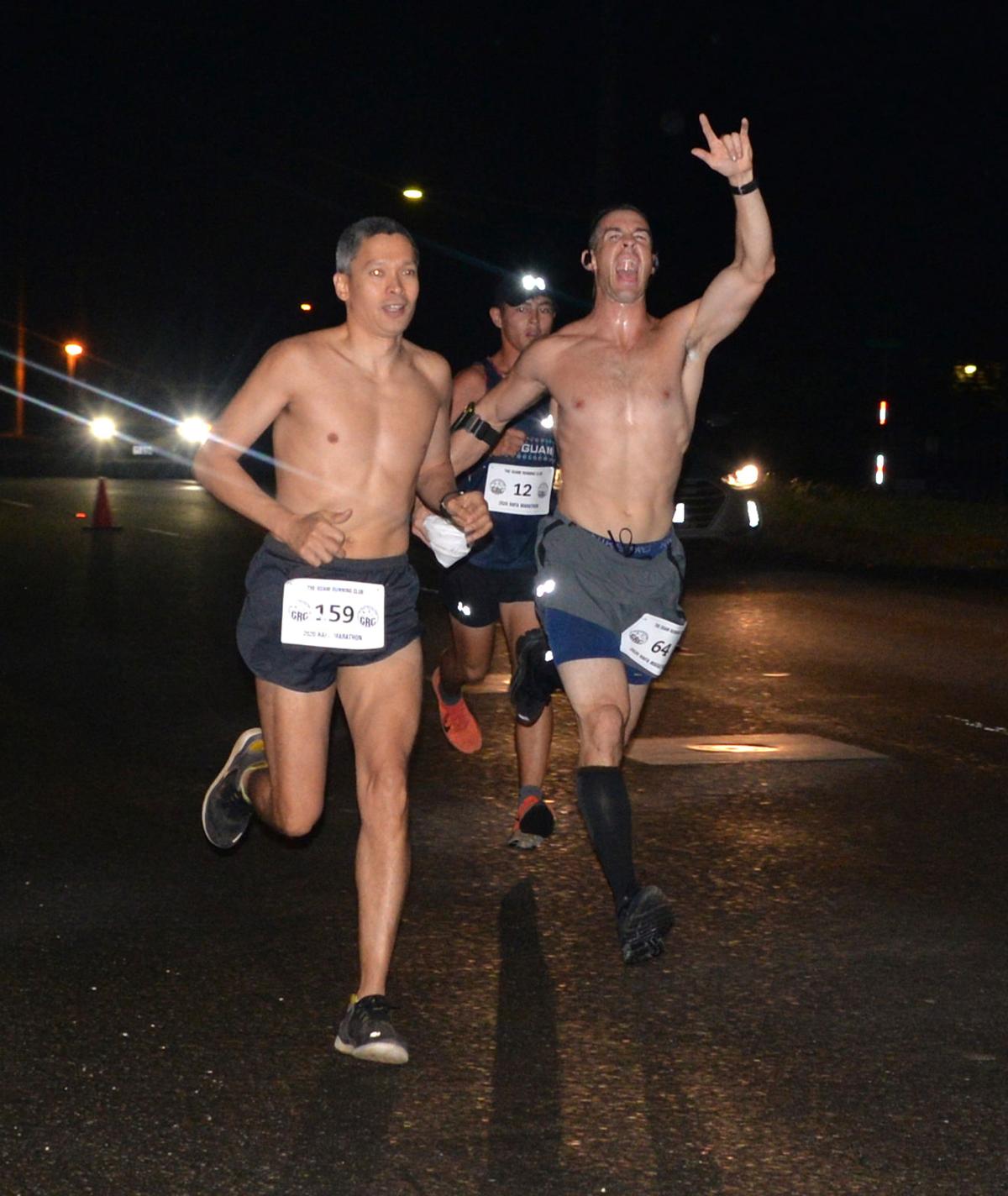 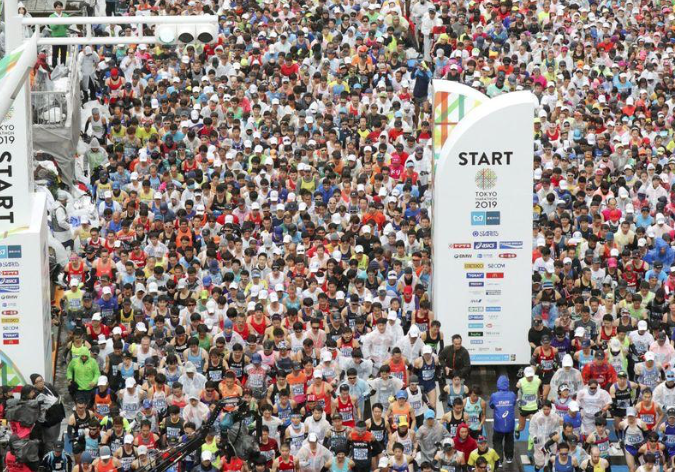 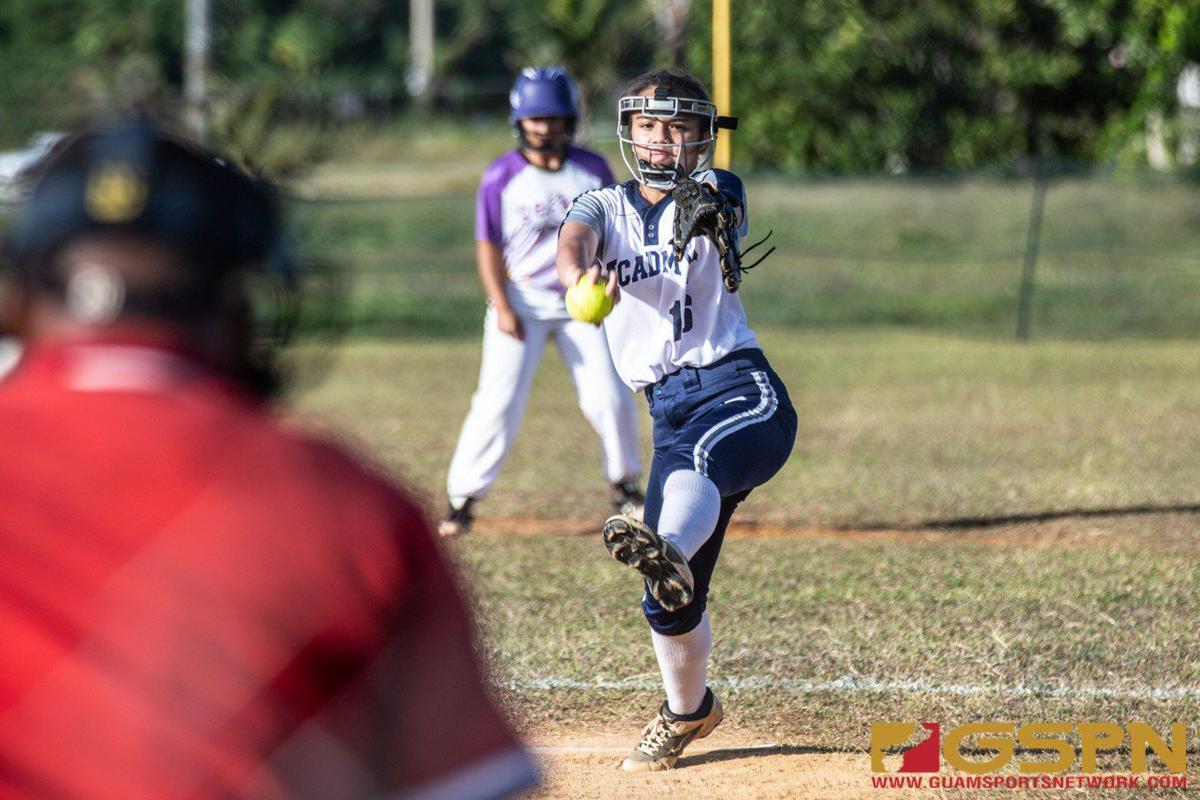