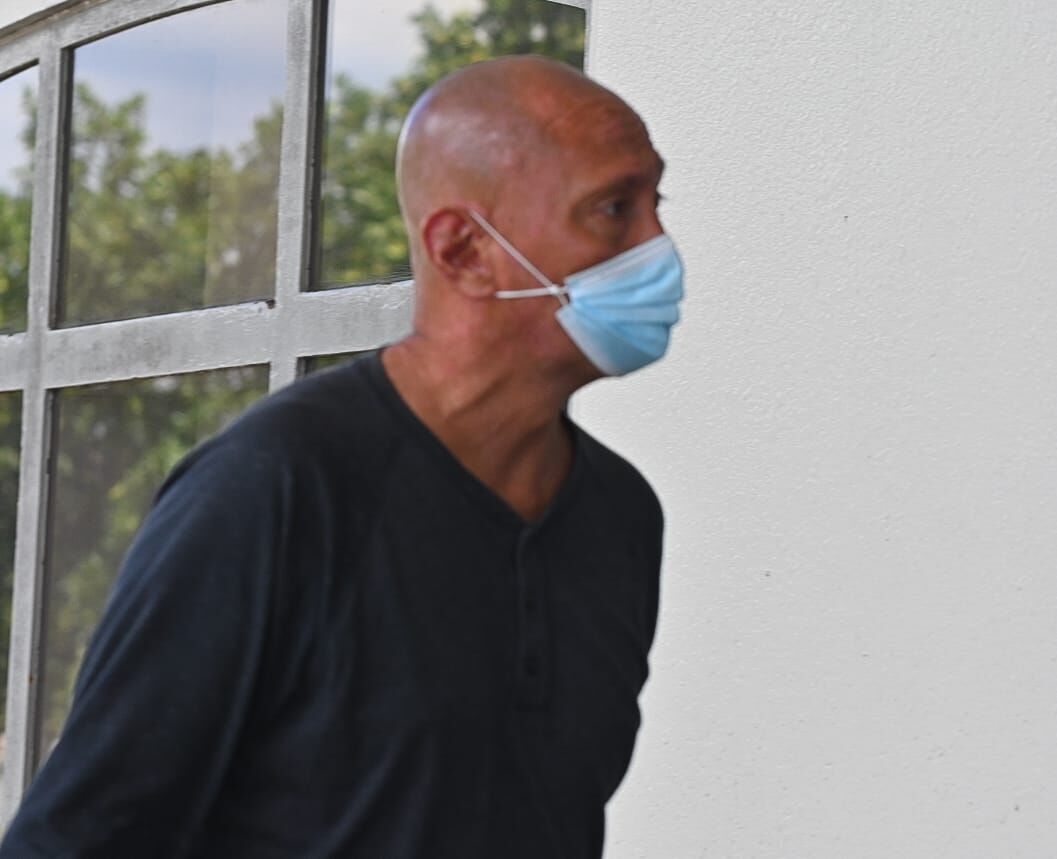 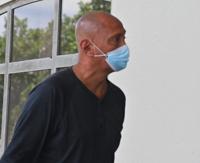 TWO YEARS: Jesse Cruz Camacho walks into the District Court of Guam on Wednesday to be sentenced in connection to a theft scheme at the NEX. David Castro/ The Guam Daily Post 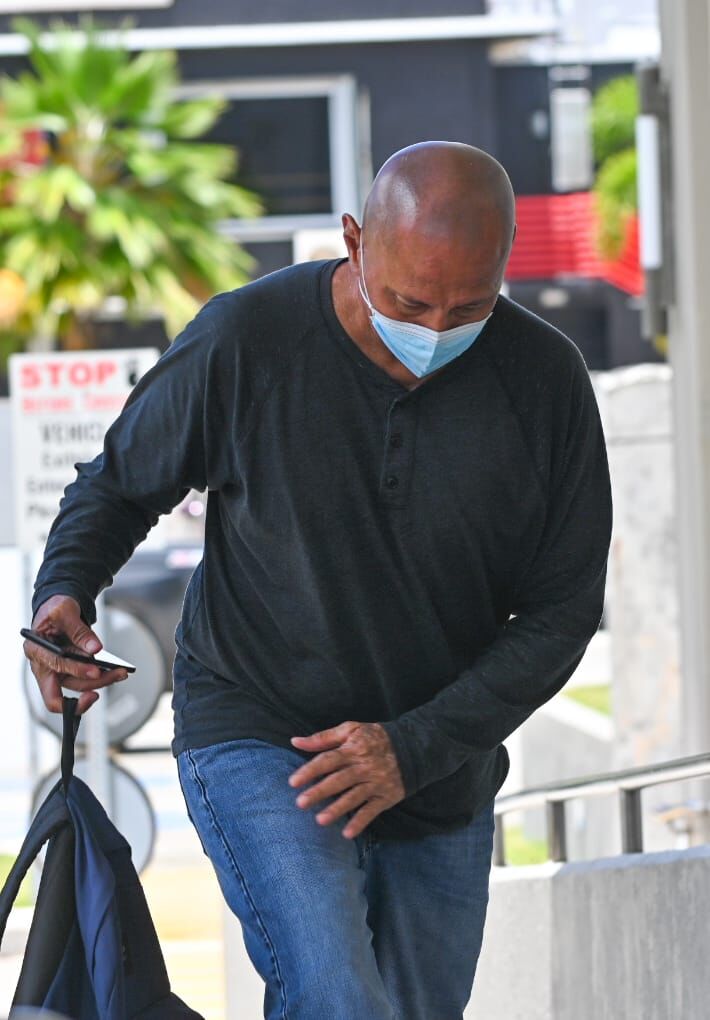 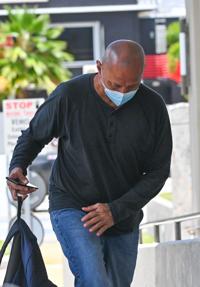 SENTENCED: Jesse Cruz Camacho walks into the District Court of Guam on Wednesday to be sentenced in connection to a theft scheme at the NEX. David Castro/ The Guam Daily Post

TWO YEARS: Jesse Cruz Camacho walks into the District Court of Guam on Wednesday to be sentenced in connection to a theft scheme at the NEX. David Castro/ The Guam Daily Post

SENTENCED: Jesse Cruz Camacho walks into the District Court of Guam on Wednesday to be sentenced in connection to a theft scheme at the NEX. David Castro/ The Guam Daily Post

A former clerk at the NEX on U.S. Naval Base Guam, who admitted to stealing more than a quarter of a million dollars’ worth of items from his employer, will spend two years in a U.S. Bureau of Prisons facility.

Jesse Cruz Camacho, who pleaded guilty to 16 counts of theft of government property, was sentenced by District Court of Guam Chief Judge Frances Tydingco-Gatewood on Wednesday.

“I knew it was wrong at the time. I did it anyways,” Camacho said. “Majority of the stuff I did give away, also, to charitable organizations like softball teams. I know what I’ve done is wrong. It will never happen again. It turned my life upside down and I am paying for it now.”

Defense attorney John Gorman asked that his client get an 18-month sentence due to his severe medical condition that affects his heart, lungs, and vocal cords. Camacho showed the judge and the prosecutor his plaque psoriasis on his arms.

“Mr. Camacho was in this position for a number of years. Really, he shouldn’t have been there in the first place. In his application, he told DOD he left the military because his contract expired. He didn’t note that he was dishonorably discharged after spending several years in custody for sexually assaulting several service members. … He used deception in order to obtain his employment in the first place,” said Petersburg. “It was quite a scheme. This was something that was deliberate and planned over a number of years.”

Camacho admitted that the crimes occurred between June 2016 and October 2019. At the NEX, he was responsible for receiving returned items, logging items requiring repair and transporting the items to the repair facility as needed.

Court documents stated that Camacho used his access and privileges as an NEX employee to engage in a scheme to steal at least 16 electronic devices, namely Apple MacBook Pros and MacBook Airs, Microsoft Surface computers and iPad Pros valued at $261,036.96.

The prosecution told the court that investigators found a "false wall" where Camacho hid the stolen items. It wasn’t until they discreetly installed security cameras that Camacho was caught in the act.

“This wasn’t just a one time, oops I shouldn’t have done that … he did it again and again to the tune of a quarter of a million dollars in devices," he said.

Petersburg said Camacho told investigators that he gave the stolen items to relatives and to teenagers in high school. He argued against Camacho’s ‘charitable motive’ to commit the crime and brought up that Camacho is a level-one sex offender after being convicted for sexually assaulting three fellow military service members in the early 1990s.

He also told the court that Camacho lied about his criminal history to get a job as a school aide but was fired after they learned of his background.

“What we have here is a very disturbing pattern from a sexual predator,” he said.

Tydingco-Gatwood agreed with the prosecution that Camacho was deceptive with his two jobs.

“You stole from the NEX. Even if your motive is good … the bottom line is it wasn’t yours to give,” said Tydingco-Gatewood.

Camacho will self-surrender to the Marshals after he is designated to a federal prison facility.

The court recommended that he serve his time at SeaTac in Washington.

He was ordered to pay back the full amount for the cost of the stolen items to the NEX.

“This prosecution and the custodial sentence imposed highlight the seriousness of this crime. We commend NEX Loss Prevention for their vigilance and investigative efforts. Their partnership with NCIS serves to effectively detect and deter criminal conduct involving the loss of federal property," said Shawn Anderson, U.S. attorney for the Districts of Guam and the Northern Mariana Islands.

Camacho will also serve two years of supervised release once he gets out of prison.