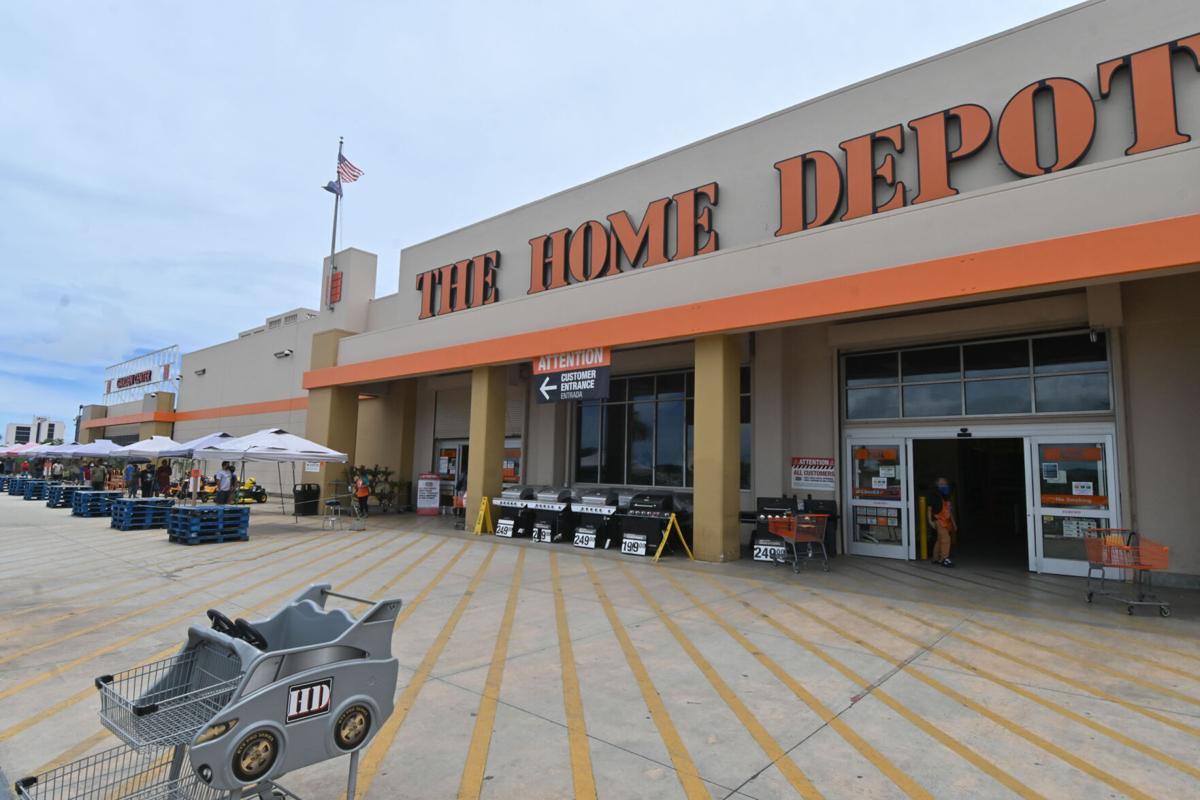 HOME DEPOT: Dozens of people line up around the side of the Home Depot in Tamuning, on Sunday, Aug. 23, 2020. David Castro/The Guam Daily Post 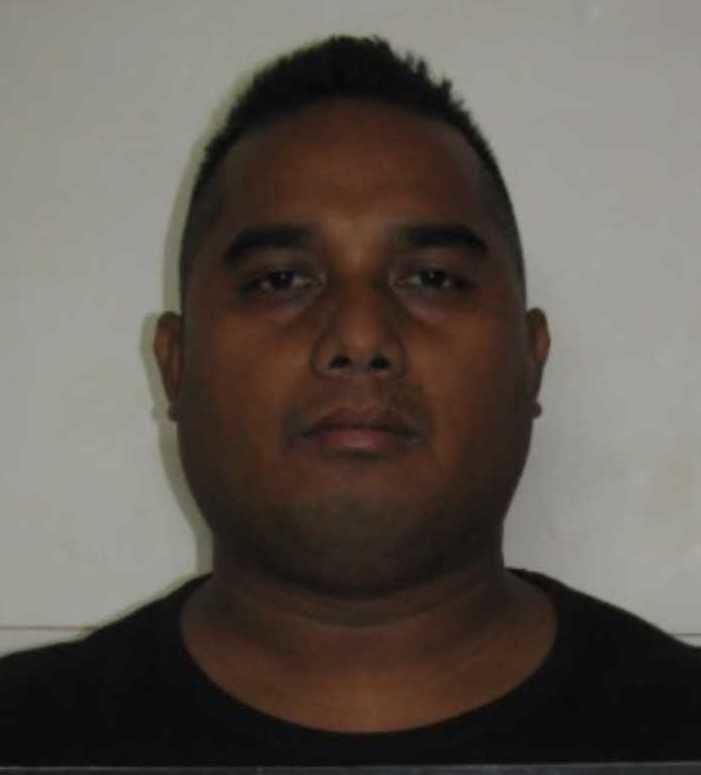 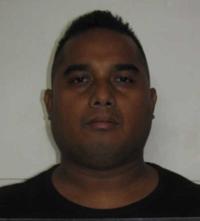 Former Home Depot security guard Ken Manuel was spared from having to spend any more time in prison after he admitted to stealing thousands of dollars in merchandise from the store.

Manuel got a one-year suspended sentence after he appeared before Superior Court of Guam Judge Maria Cenzon on Wednesday.

"I am so remorseful and ashamed of my actions," said Manuel, who was also a former police officer in Pohnpei before he relocated to Guam in 2014. "If you can give me a chance to make it up to the people of Guam. What I have done, I don't want it to happen again. I am really sorry for what I have done."

Manuel pleaded guilty to retail theft as a third-degree felony in October 2019.

"I've really changed," he said when asked why the court should grant a lenient sentence.

Assistant Attorney General Rolland Wimberley recommended that Manuel be sentenced to one year in prison, noting that the defendant was a loss prevention officer and security guard at the Tamuning store.

"It was part of his job to prevent this exact thing from happening. It wasn't just a one-time thing ... there were several times," Wimberley said.

Defense attorney Duane Sablan said, "He is asking the court to suspend the one year of sentence. He has to have a job. He does have family members that rely on him for support."

The Home Depot reviewed its surveillance cameras after Manuel was caught Jan. 9, 2019, trying to take four buckets of roof coating worth $246 each without paying, Post files state.

A Home Depot staffer told police, based on a review of surveillance cameras, that between Dec. 7 and Dec. 28, 2018, Manuel helped Li Gao take "over $4,700" in Home Depot merchandise and items without paying for them.

Cenzon asked Manuel what was going through his mind when he decided to steal from his employer.

"I got fired from construction and I really needed the money," Manuel said.

Manuel told the court he is trying to be a better person and is currently going through treatment programs to help him with his alcohol addiction. It was said in court that Manuel has two prior DUI cases.

Two of Manuel's family members testified that he is the primary caretaker for his family both in Guam and in Pohnpei.

"Considering all of the circumstances and the time that has passed ... the court has not received any violations since accepting his plea back in October 2019 and no negative reports since he has been released from the Department of Corrections," said Cenzon.

Manuel was placed on probation.