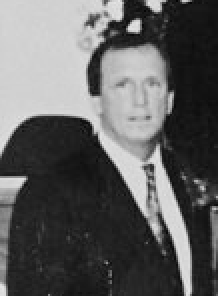 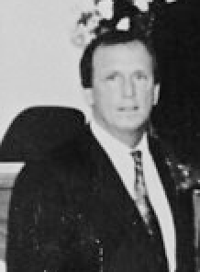 A former senator and first president of the Guam National Olympic Committee has passed away.

Former Sen. Michael Reidy died on March 30 in Frederick, Maryland, according to The Republican Party of Guam.

“Yesterday, our island has lost a great advocate for the advancement of the quality of life of our people. The late Sen. Michael Reidy was a true humanitarian who dedicated a lifetime in service of others. Former Senator Reidy was a native of Ohio and came to Guam in 1974 where he lived for the next 40 years of his life,” Speaker Therese Terlaje stated on Thursday.

The former senator’s service career began in 1969 as a Peace Corps volunteer, stationed in Somalia, and East Africa, according to Terlaje. His service with the government of Guam started in 1974 as a planner for the Department of Public Works; the Bureau of Planning from 1975 to 1978, serving as acting director from 1977 to 1978; and as a special assistant in Gov. Paul M. Calvo's administration for policy and program development from 1979 to 1980.

During the 16th Guam Legislature, he served as executive assistant to Speaker Thomas V.C. Tanaka, and in 1986 he was appointed as director of the Bureau of  Budget and Management Research by former Gov. Joseph F. Ada. He held this position until his successful bid for senatorial seat for the 21st Guam Legislature in 1990.

Daniel Reidy, son of Sen. Reidy stated, "My Dad loved Guam and I'm very proud of my Dad and his service to the people of  Guam."

The Speaker added: “On behalf of the 36th Guam Legislature and the people of Guam, we extend a sincere Un Dångkulu na Si Yu' os Må' ase’ to the late Honorable Sen. Michael Reidy and his family. We are very proud and grateful to be the beneficiaries of his years of hard work, love and dedication in service to our island and our people, and we offer our prayers and condolences to the family during their time of grief.”

Reidy’s contributions were not limited to his public service, according to the Republican Party of Guam.

Reidy was an avid athlete and served as the first president of the Guam National Olympic Committee, leading in that capacity for over a decade.

"We extend our sincerest condolences to his family in this time of deep loss," Party officials stated.