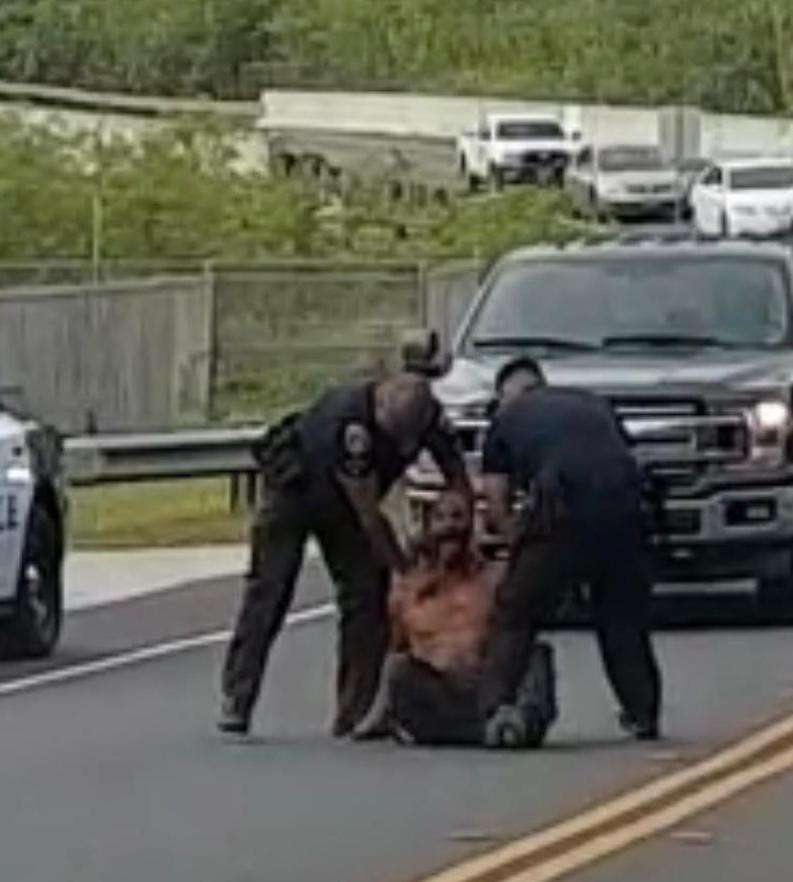 DISTRAUGHT: Former Yona Mayor Ken Joe Ada, is seen distraught and struggling with Guam police officers who were attempting to restrain him at the Ylig bridge in Yona on Thursday morning. Reader-contributed 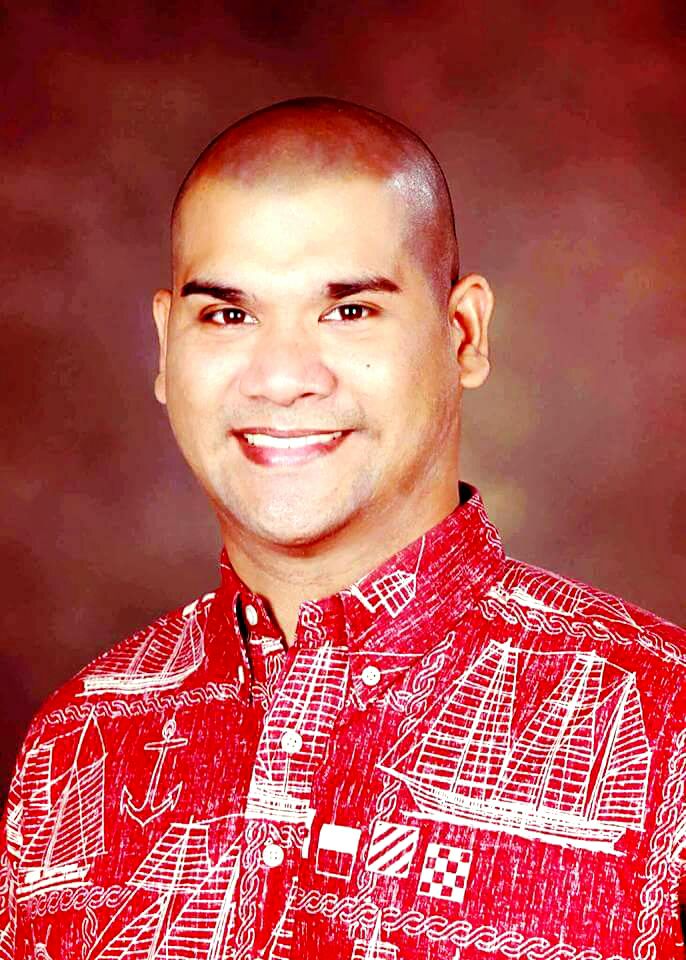 Former Yona Mayor Ken Joe Ada struggled with Guam police officers who were attempting to restrain him at the Ylig bridge in Yona on Thursday morning.

Video circulated on social media shows the encounter between police officers and Ada.

Guam Fire Department spokesperson Kevin Reilly said medics responded to the scene around 9:30 a.m. to a report of a man in his late 30’s lying on the road. He was taken to Guam Memorial Hospital.

The Guam Daily Post has confirmed Ada has been processed by GPD.

GPD spokesperson Sgt. Paul Tapao said officers from the Southern Precinct Command responded to a complaint of a person in need of service just after 9 a.m.

He said officers noted the man appeared emotionally distraught and was uncooperative.

"For safety purposes, officers on scene had to restrain the male where he was immediately transported to GMH for medical assessment. The male was later referred to Guam Behavioral Health and Wellness Center for treatment and care," said Tapao.

The incident briefly led to traffic being blocked off on both lanes along Route 4 in Yona.

Ada, who ran for senator in the 2018 election, was arrested that same year on suspicion of terrorizing. However, the case was never prosecuted in court.