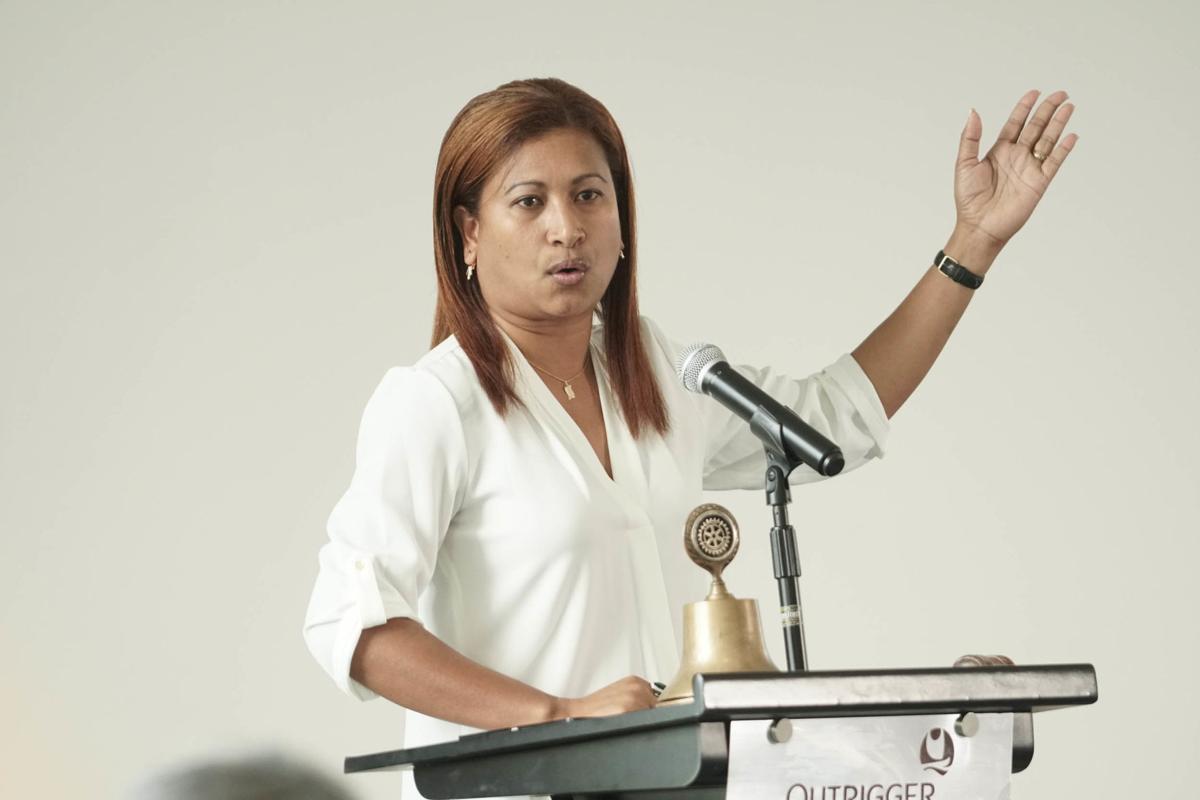 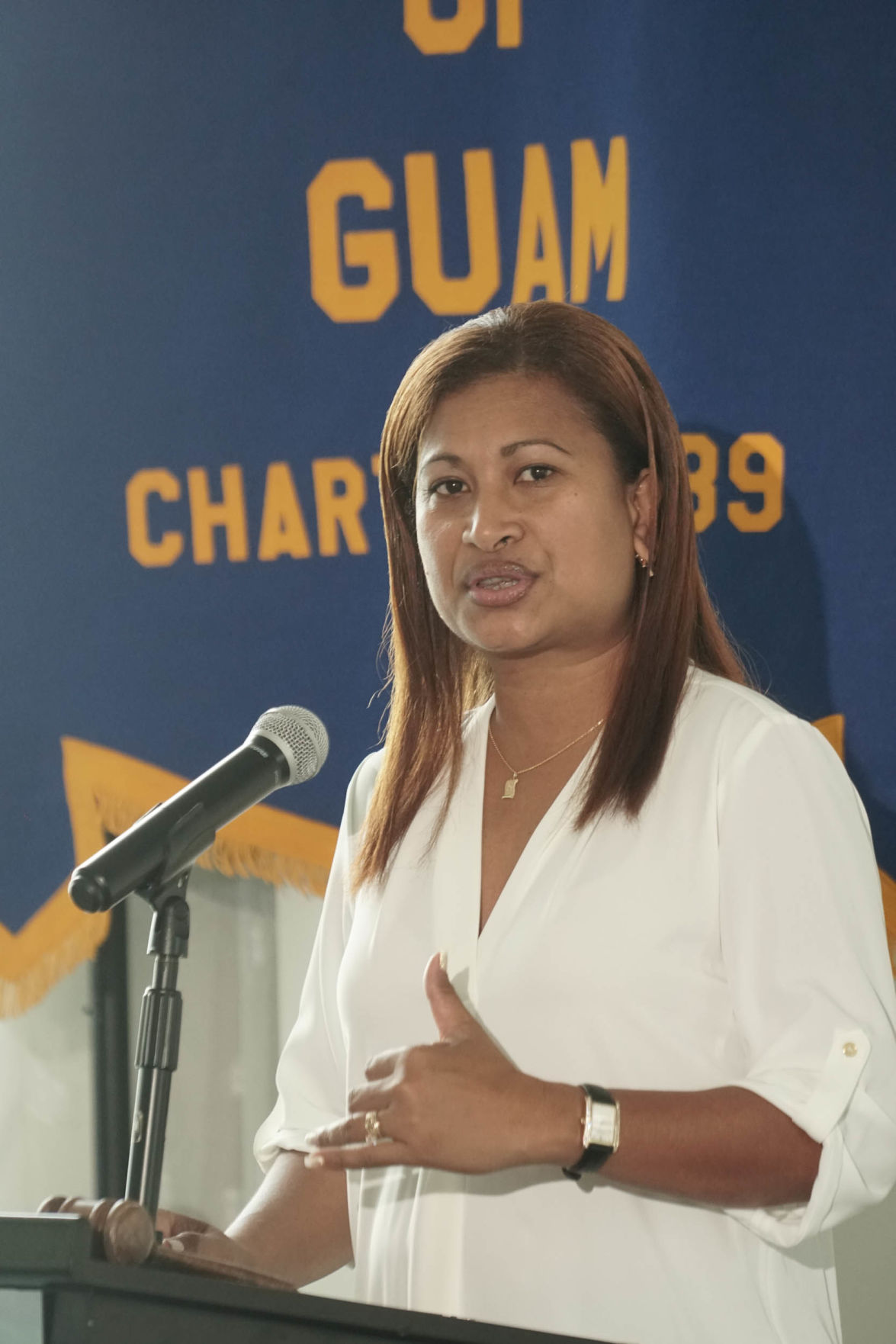 The newly appointed consul general of the Federated States of Micronesia spoke frankly to members of the Rotary Club of Guam on Thursday about the problems of assimilation that citizens of the FSM face when they come to Guam.

“We have witnessed that our integration into this community has been a big challenge,” said Teresa Filepin. She was appointed to the Guam FSM Consulate in October 2018 when she moved here from Yap along with her husband.

“Sometimes, when I’m asked where I’m from, I don’t want to say I’m from the FSM,” she said.

Filepin said the problem that keeps resurfacing “is the inability to embrace that living on Guam is totally different than living on a remote, isolated island, like Yap or Chuuk or Pohnpei.”

Without mentioning specific incidents, Filepin alluded to the problem of crime and the role alcohol plays in crimes committed by members of the FSM community.

Most FSM migrants don’t have the education or support to allow them to assimilate, according to Filepin. “Moving from one culture to an entirely different culture affects family situations,” she said.

Filepin said she has proposed providing the support and education that’s needed before migrants leave the FSM for Guam.

“There is support for me to reach out to our respective four island states,” she said, “and put a system in place before we give our citizens passports and tell them ‘Go, you're ready!’”

“I believe that collaboration and reaching out to the right people is the key,” she said. “No one person can turn things around.”

“We need to explore and gain your support,” Filepin said, citing the sway of the influential business leaders who are members of the Rotary Club.

“My role is to know what resources are out there and help our people be able to access those resources,” she said.

“For FSM people to be able to lead a good life on Guam and mingle and coexist with the people of Guam, we need to know what resources are there and to be able to tap into those resources and have access to them.”