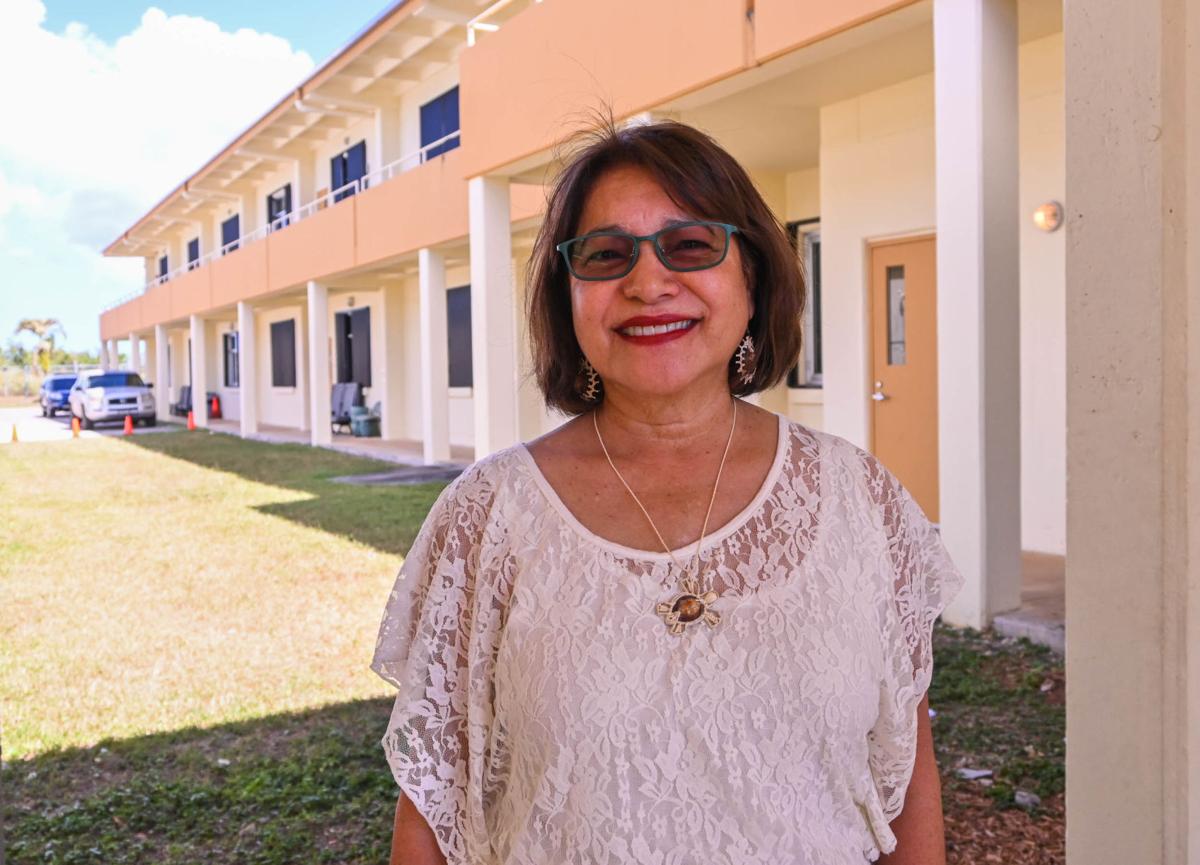 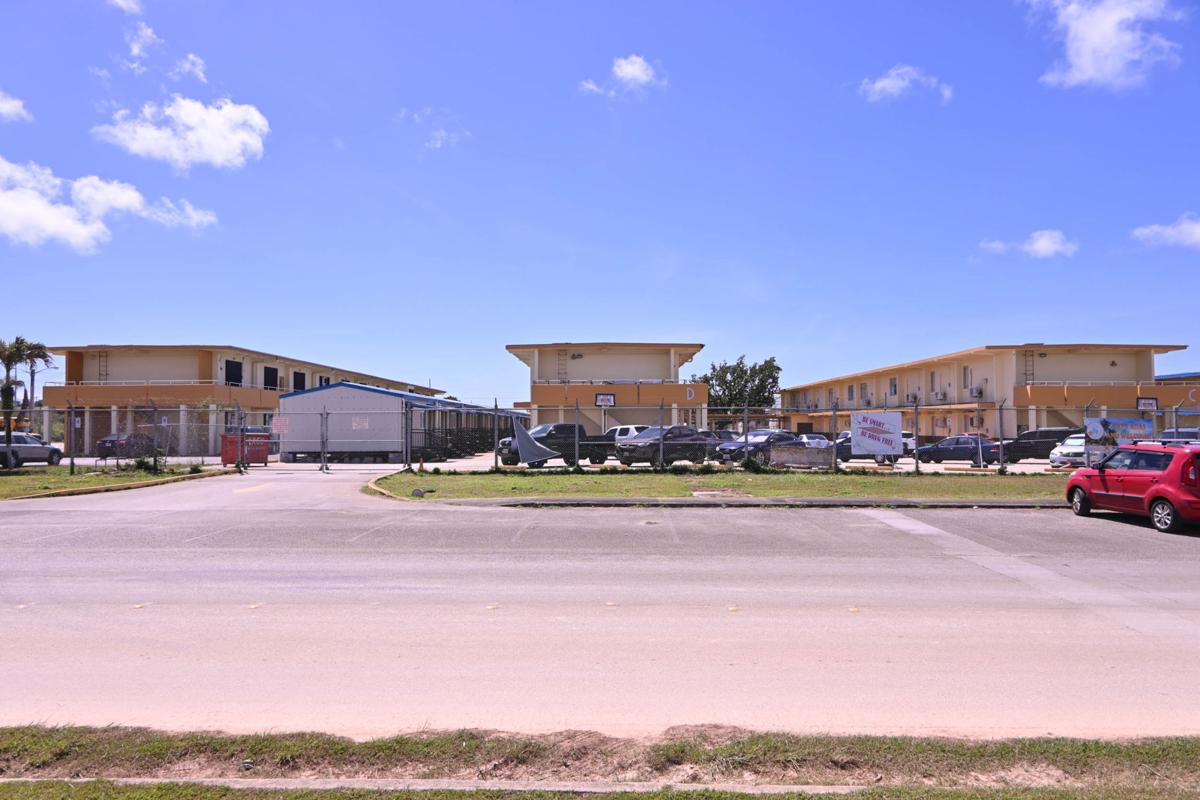 The Guahan Academy Charter School is hoping to get half its student population back into the classroom by next Wednesday, if the governor lifts the suspension of in-person learning for kindergarten to 12th-grade students.

"We had a plan very early on about what we would do and ... in that plan is only 50% from virtual learning will be on campus," said School Administrator Judith Won Pat, on the eventual return of GACS students.

During the first week of school, GACS welcomed a full return to in-person instruction. With 765 students on campus, however, GACS officials saw challenges with mitigation protocols outside the classroom.

"The difficulty was not so much controlling the children in the classroom and following the protocols," Won Pat said. "The problem was when the children go out for lunch – after lunch, rather – when having their break outside, and then gathering at the end of the day for boarding the bus or cars."

Close to 400 GACS students are in the elementary grades while the remainder are middle and high school students.

In light of the limited open space at the Tiyan school, only elementary students will set foot on campus when it reopens.

"We have canopies for the children, yes, to shield them from the hot sun, but we are now in the monsoon season," Won Pat said. "So to put children under canopies and in the breezeway – it was just the kids were jam-packed together, and that's something we don't want to see in the future."

Because of this, GACS middle and high school students will continue with the online learning platform when schools reopen to in-person instruction.

GACS school administrators and teachers will meet Friday to finalize the details.

"There might be some special groups that we may need to consider about bringing them in, which will not be a problem. Because of the way our school is set up, we have this concept of schools within the schools," Won Pat said.

The GACS campus has three buildings, with each dedicated to elementary, middle and high school grade levels. This allows the school to maintain separation between the grade levels, and to address health and safety mitigation measures for COVID-19 by building.

"That really works well, kind of separating the children so they are not interacting or congregating" across school levels, Won Pat said.

The school reopening plan is early in its implementation. Won Pat said they still need to communicate with parents on the transition out of remote learning, for students under both the online and hard-copy models.

"We want to send out the letters and more than likely open on Wednesday, next week Wednesday," she said. "And that's only conditional if the governor says on Monday we are authorized to go to in-person teaching. If not, and she still holds it for another week, it just means we need to push our timeline a week later."

Prior to school closures on Aug. 30, GACS conducted 100% in-person learning and reported no cases of COVID-19 infection at the school campus.

The confidence parents had in GACS' ability to keep children safe on the campus was evident at the start of the school year, when parents were surveyed on options for models of learning.

Won Pat said the survey showed that about 30 parents said they wanted an online learning option for their student.

"We couldn't do it at that time. I didn't want our teachers doing two or three modes of teaching, because it's really hard," Won Pat said. "Second, we didn't want to offer a hybrid because technically it would mean that the children would only have 50% of instruction for the whole year."

That's 90 days of instruction for the year if children were split into cohorts alternating attendance weekly. For Won Pat, that won't do for GACS students.

"We wanted to really ensure that children and parents would have five days of instruction every week," she said. "We have not heard anyone against it, and I guess because right now we are still on virtual."

GACS teachers are currently surveying parents to gain further input. She said by Friday, the school will have a better idea of how many students will be returning to the campus and how many will stick with remote learning.