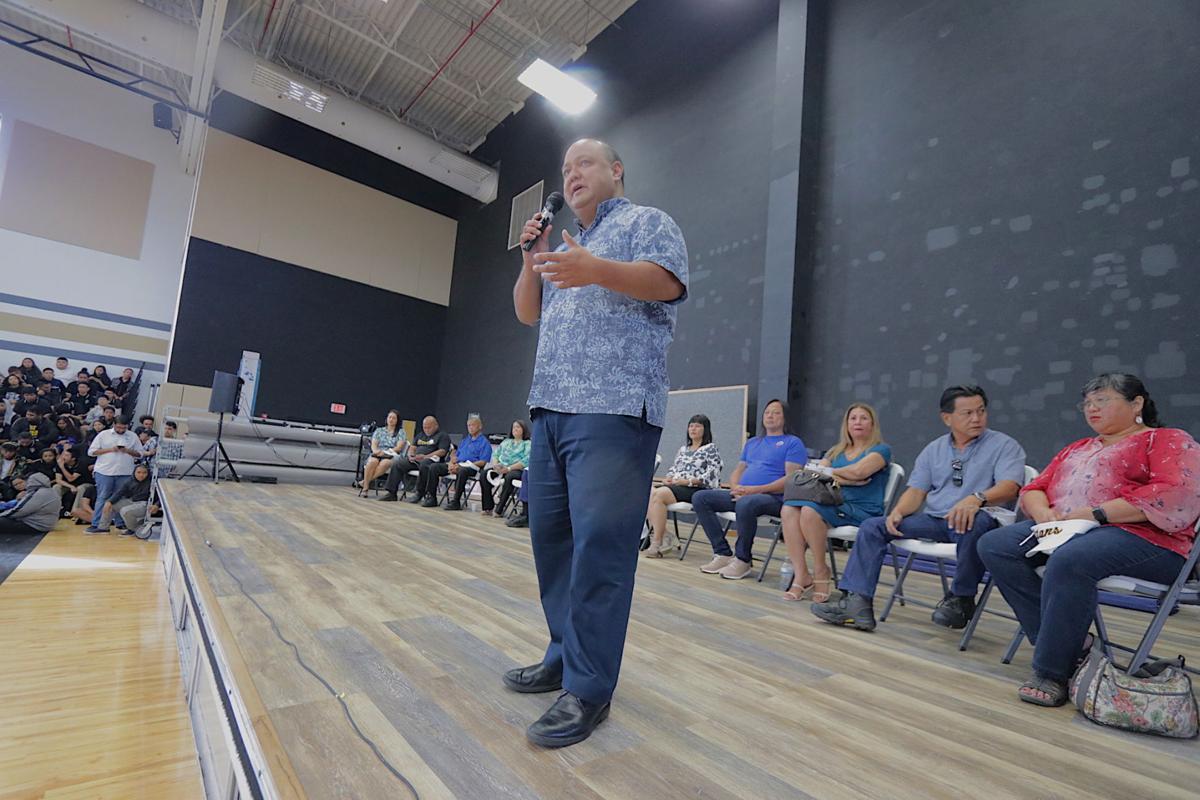 PLANS IN PLACE: Guam Department of Education Superintendent Jon Fernandez speaks during an assembly at Tiyan High School on Friday, March 6. According to Fernandez, the department has been focusing on food support for the community, but will now move to address distance-learning options with no end to crisis in sight. Dontana Keraskes/The Guam Daily Post 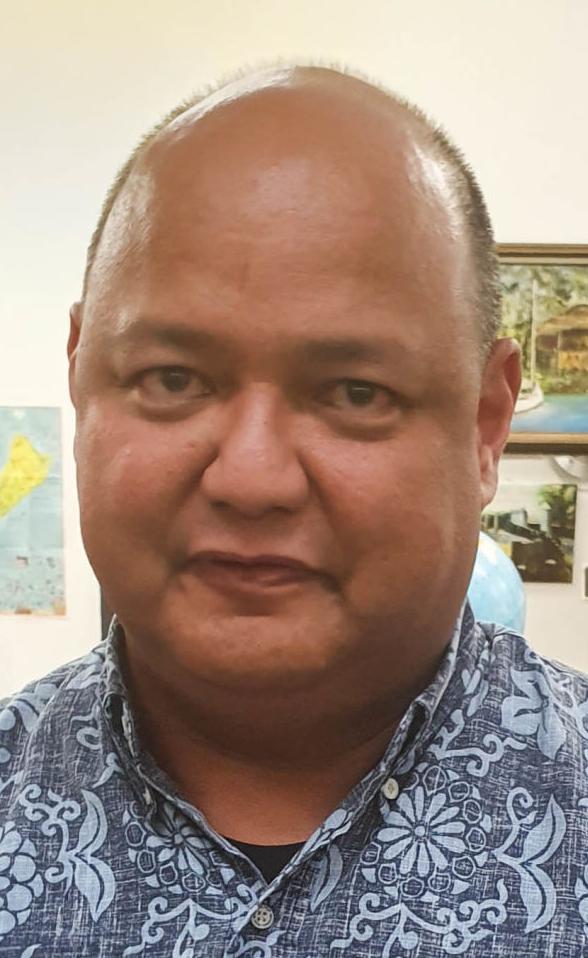 Guam Department of Education Superintendent Jon Fernandez said he hopes to provide more information in the next couple of days on the status of schools after Gov. Lou Leon Guerrero extended the closure of all public and private schools through April 13.

There are many proposed ideas, according to the superintendent.

Information circulated among teachers indicated the possibility of closing schools for the remainder of the school year.

Fernandez warned against sharing partial or incorrect information at this time, but he did not deny outright that school closures for the rest of the year was under consideration.

"When we make a determination regarding any of the info above, we will officially share what those decisions are. Until then, a lot of brainstorming and discussion is taking place and we are getting input from administrators and teachers alike," Fernandez said.

If schools are closed for the rest of the year, that wouldn't be a major departure from what has been done in other jurisdictions in light of COVID-19.

Isa Baza, GDOE spokeswoman, has said the department is working with stakeholders, including the Guam Federation of Teachers and student leaders, to determine the best course of action with teaching and learning should schools remain closed.

"Our discussions involve concepts such as how students will be graded through the end of the year and how content and activities can be delivered to students during closures," Baza said.

To that extent, the Island-wide School Board of Governing Students also launched a survey asking peers how they preferred to be graded if the school year were to end early.