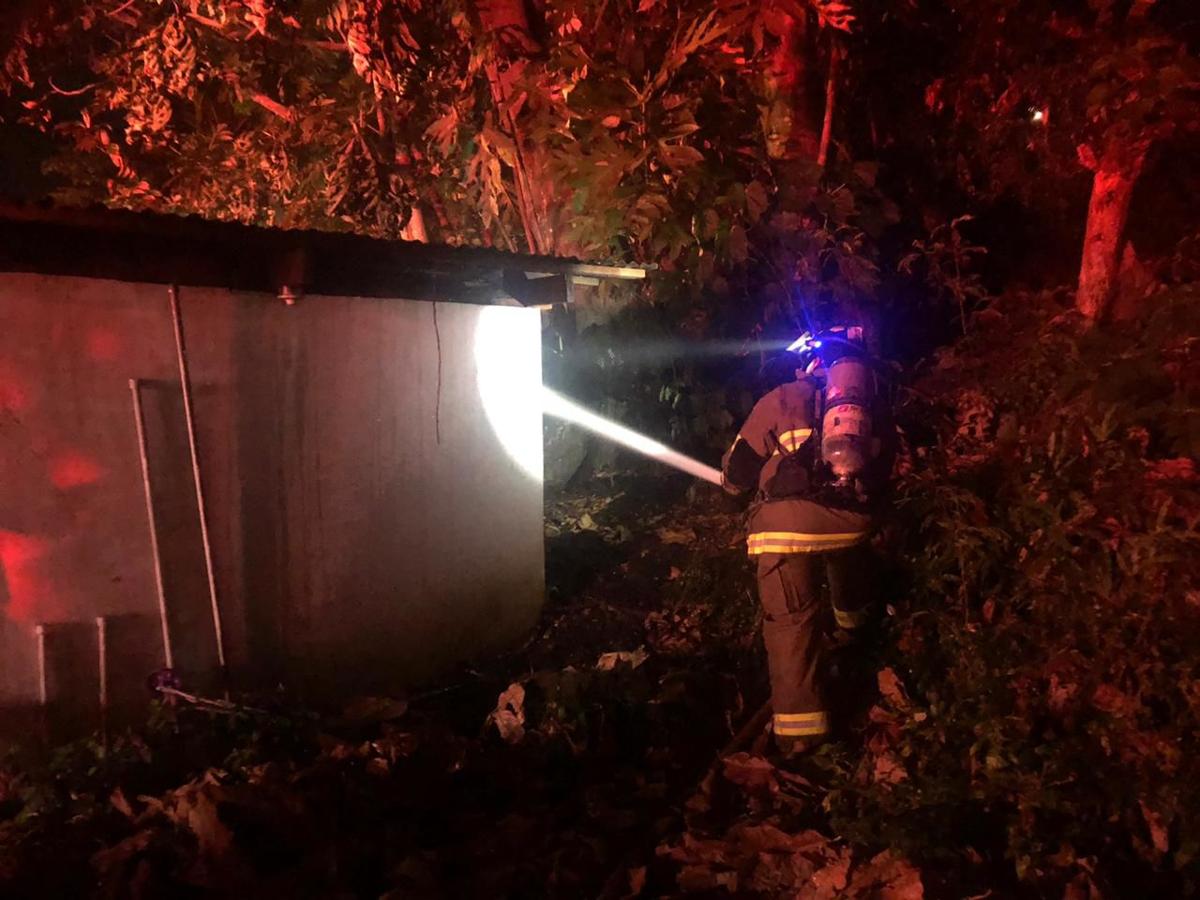 Firefighters respond to a fire at a semi-concrete home in Agat Wednesday night. Courtesy: GFD 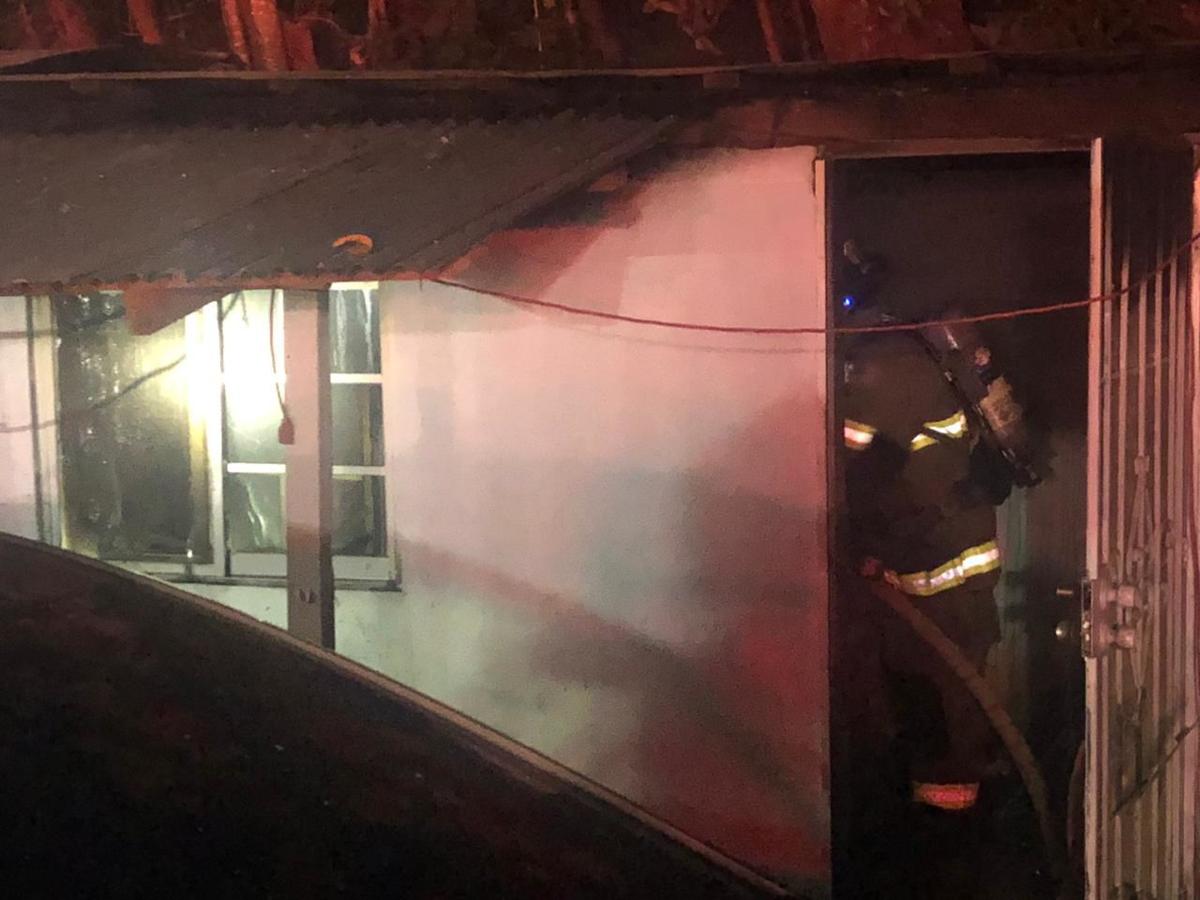 Firefighters respond to a fire at a semi-concrete home in Agat Wednesday night. Courtesy of Guam Fire Department 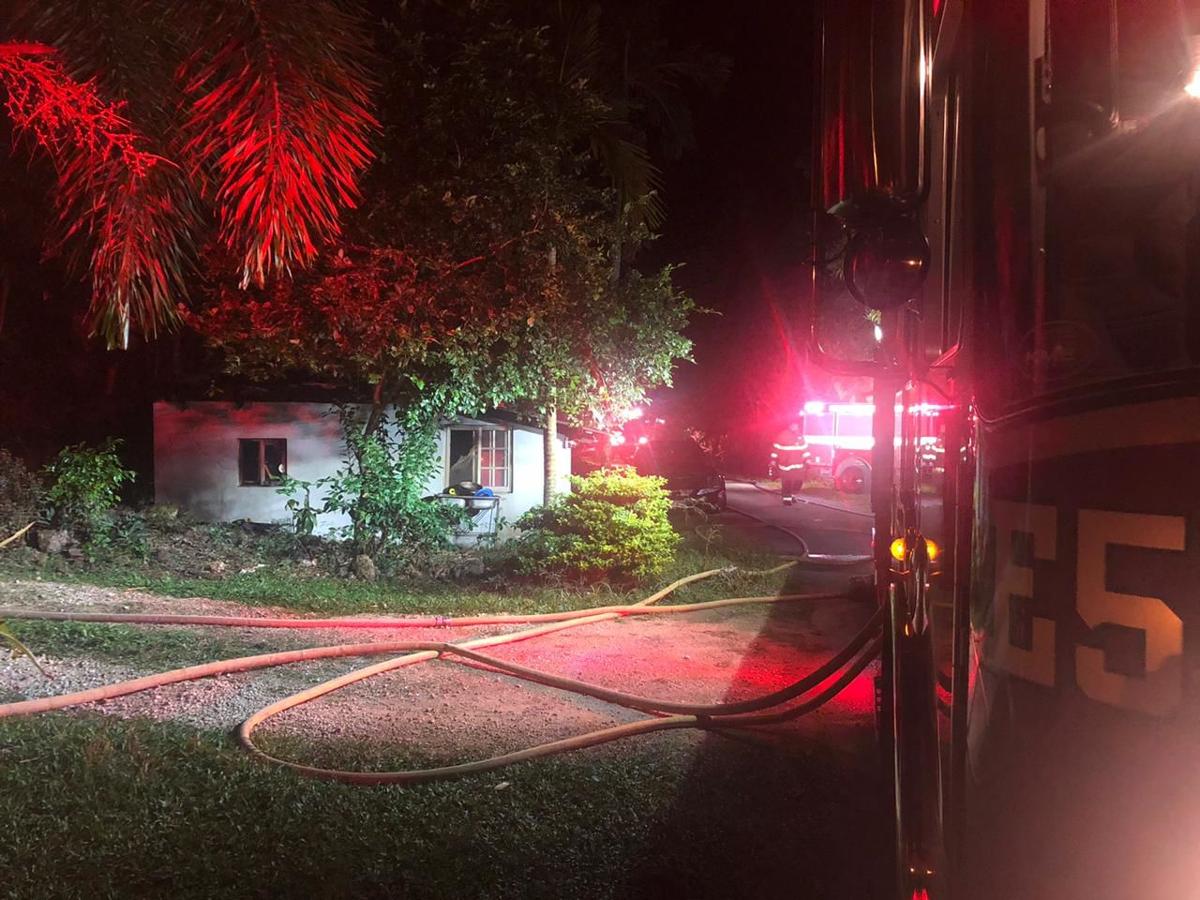 Firefighters respond to a fire at a semi-concrete home in Agat Wednesday night. Courtesy: GFD

Firefighters respond to a fire at a semi-concrete home in Agat Wednesday night. Courtesy of Guam Fire Department

Firefighters with the Guam Fire Department responded to a report of a structure fire in Agat around 11:52 p.m. Wednesday.

Responding units were able to quickly put out the flames at the semi-concrete structure on Tun Kiko Chela road.

No injuries were reported.

GFD spokesperson Kevin Reilly said neighbors reported that the home has been unoccupied for about two months. The cause of the fire is being investigated.

This is the second structure fire GFD responded to this week.

Two containers and a home that the owners used for storage were fully engulfed in flames. No injuries were reported. The owner told the Post he believes the property was intentionally set on fire by the same individuals who have broken into his family’s business, homes, and vehicles.