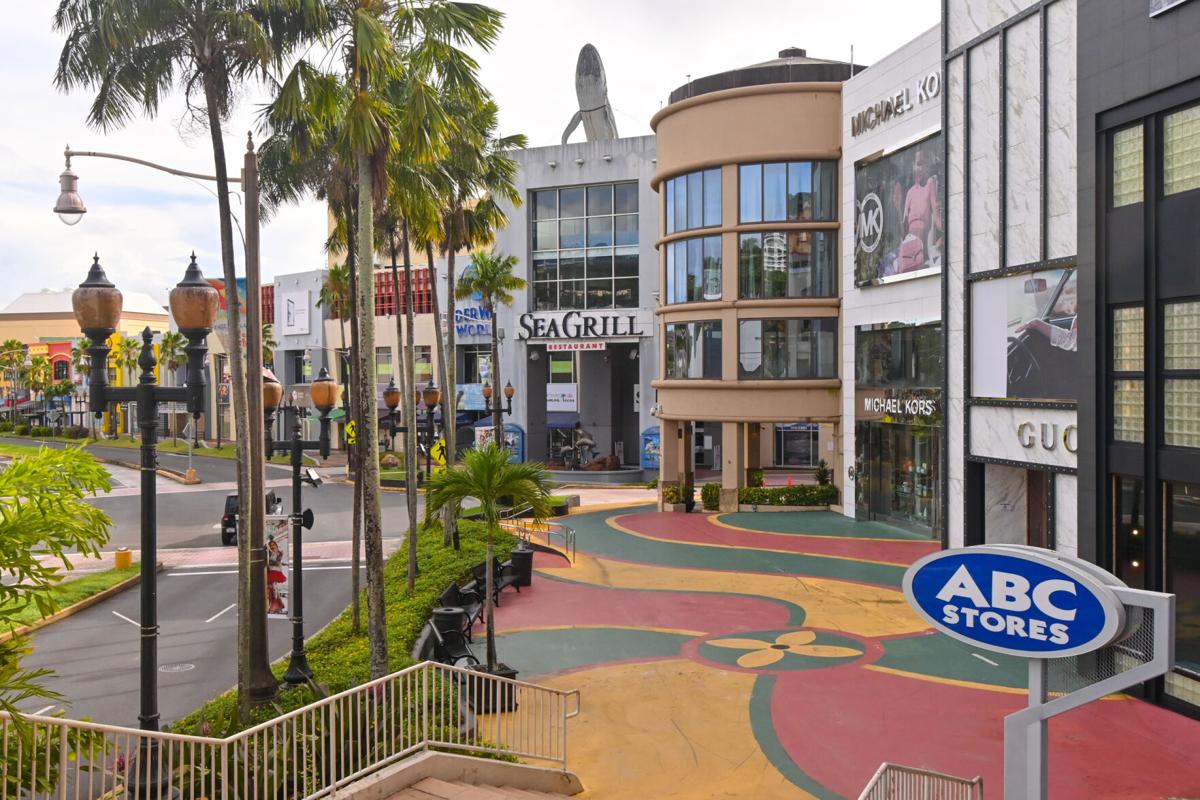 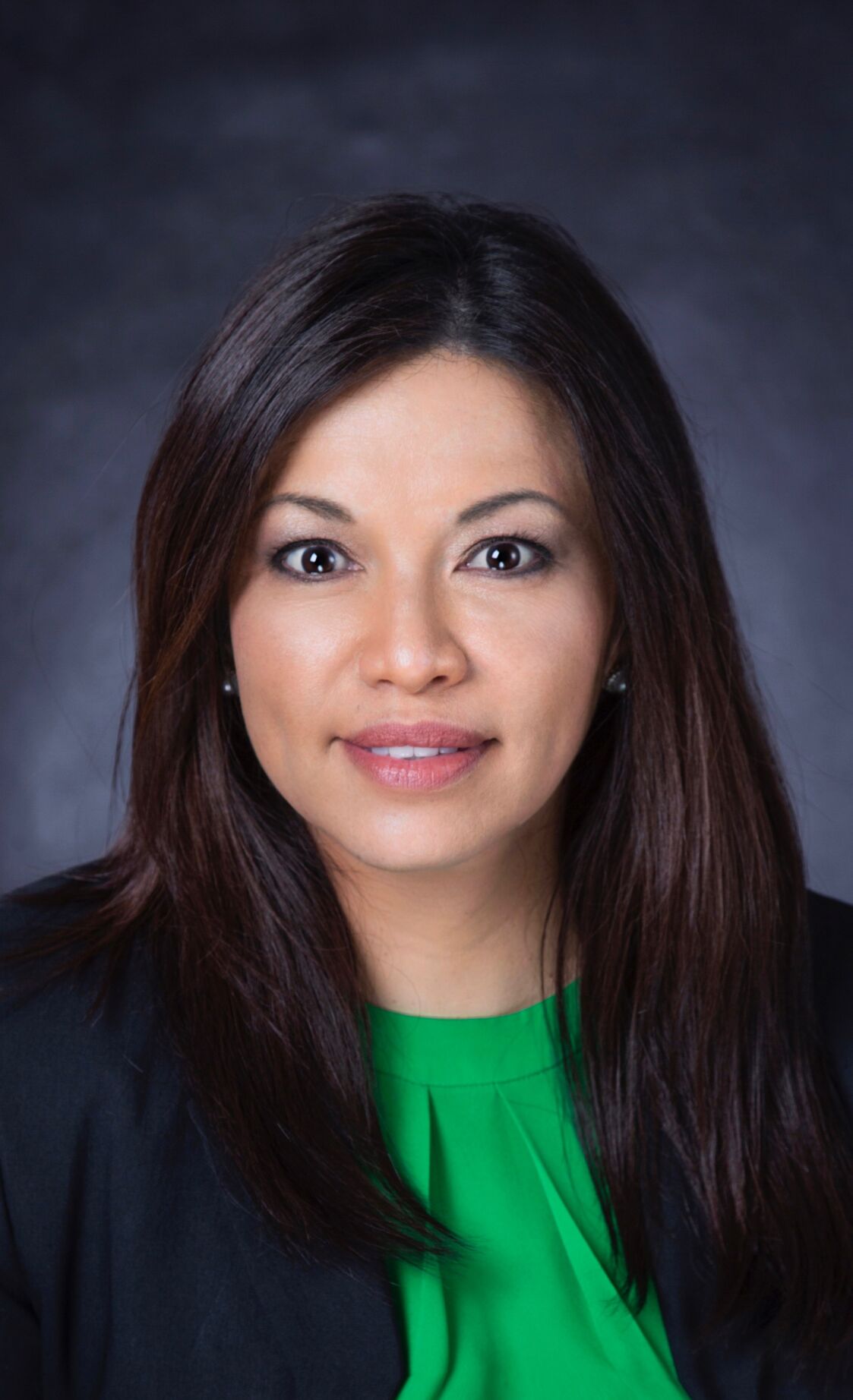 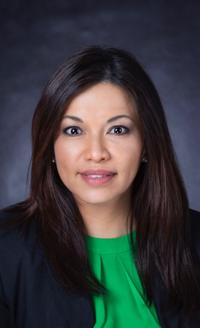 Rhodes presented via Zoom the three testing options in accordance with Gov. Lou Leon Guerrero's mandate that effective Sept. 27, staff of covered establishments such as restaurants, museums and theaters must show proof of vaccination or undergo weekly COVID-19 testing.

Otherwise, the workers won't be allowed to enter their place of employment.

These are the same establishments that have also been required to check customers' vaccination status before allowing them to dine in their restaurant or enter a bar or theater.

The three weekly testing options for unvaccinated employees, according to Rhodes, are:

During a question-and-answer session, Rhodes was asked whether employers are required to pay an unvaccinated employee for the time that employee is getting their weekly testing.

That could mean up to five hours away from work to get tested at the Tiyan drive-thru testing site.

Rhodes said GHRA is still doing research on this and seeking counsel on it, and will update the membership.

Moreover, it would be up to the employer to pay the $25 administrative fee for a COVID-19 test at the GHRA/AMC testing site.

That fee is required to be paid at the testing site, or prepaid by the employer, Rhodes said.

Rhodes pitched the advantages of the third option, which is sending unvaccinated employees to the GHRA/AMC mass testing site.

For those who may be turned off by the long line at the DPHSS drive-thru testing, workers can go to private clinics, which she said could charge $50 to $60 for the test.

Rhodes said at the GHRA/AMC test site, there's only a $25 administrative fee, and the average time from pre-registration to the end, is about 23 minutes, Rhodes said.

If one tests positive, that person is given the molecular testing, also on-site, for an additional 15 to 30 minutes, which saves time and prevents further transmission.

Moreover, it's up to the employer whether they would pay the $25 administrative fee. If not, employees would have to pay for the weekly testing.

GHRA/AMC plans to hold a mass testing once or twice a week, and they need at least 1,000 people per clinic.

Rhodes said GHRA updated the survey questionnaires among its members and the general public on the impact of the mandatory vaccination order, and has called on businesses to participate in the survey. Some 169 companies have so far completed the survey.

Some surveyed businesses have full vaccination rates from 50% to as high as 98%. However, GHRA wants to know the actual number of employees that are not vaccinated and would need the weekly testing.

To date, the guidelines for medical or religious exemptions are still under DPHSS and Office of the Attorney General review.

During the Q&A with the members, Rhodes said based on information from DPHSS, unvaccinated employees who previously tested positive for COVID-19 don't have to be tested weekly within 90 days of the positive test.

Moreover, any business that operates an employee dining area or cafeteria, such as construction firms and hotels, would be required to accept only fully vaccinated employees to dine in at the facility.

"If unvaccinated, they cannot dine in at the employee cafeteria or dining area," Rhodes said, citing information from DPHSS.

GHRA: 3 options for unvaccinated workers to get tested 3.77 MB