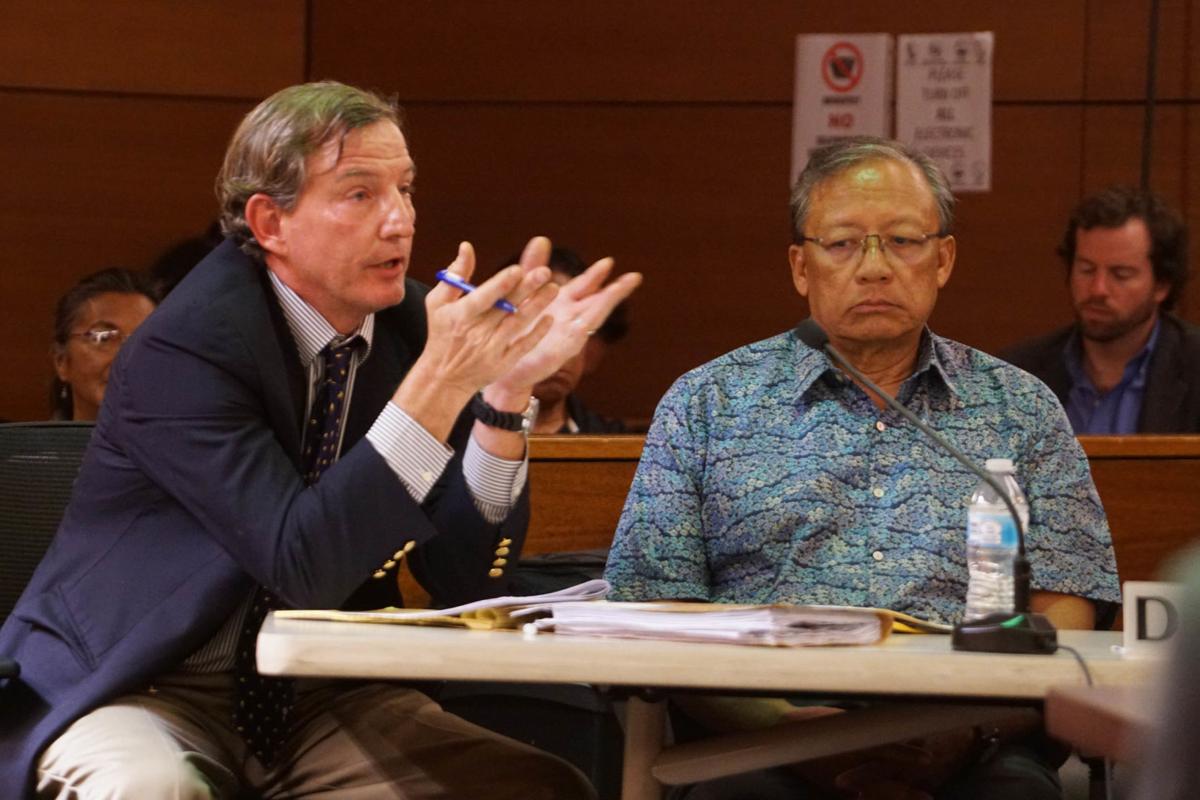 TRIAL: Attorney Samuel Teker, left, questions the first witness for the prosecution as his client David Sablan, former board chairman of the Guam Housing and Urban Renewal Authority, sits next to him in the October trial in the Superior Court in Hagåtña. Last week, a jury found Sablan not guilty of alleged violations of the Open Government Act. Post file photo 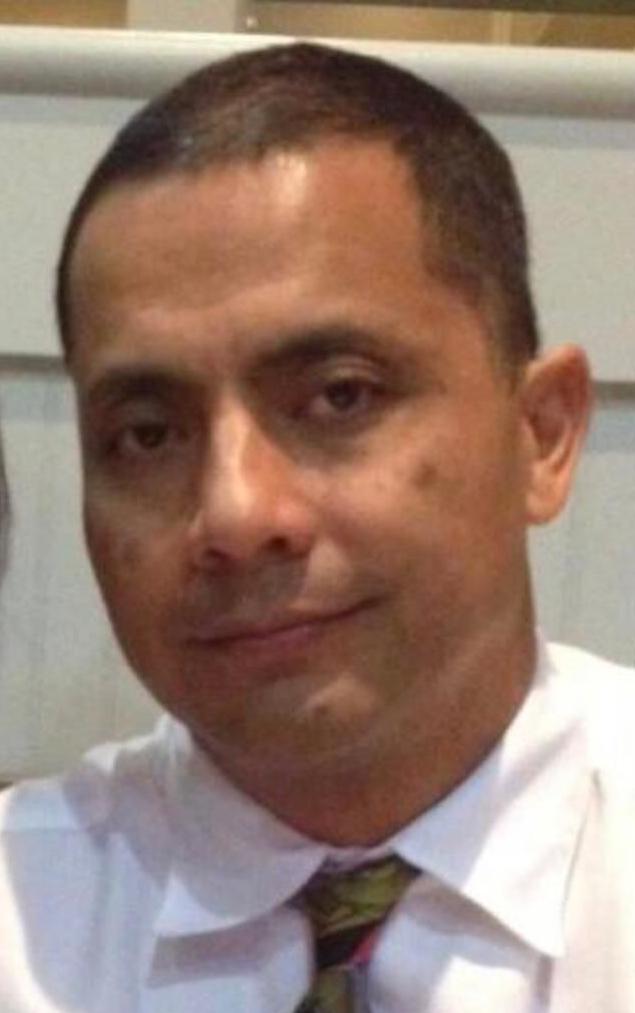 With three former commissioners at the Guam Housing and Urban Renewal Authority found not guilty in their respective charges related to government disclosure and conspiracy, the current executive director at the agency is making known his concerns with how the Office of the Attorney General handled the case, in light of resources spent by federal and local authorities.

"Obviously GHURA is disappointed in the verdict but we respect the court's decision," Executive Director Ray Topasna said. "However, I feel that the attorney general's office could have done a better job in preparing for the case. A few technical staff were subpoenaed but were not called to the stand. I believe if they were called they would clarify some of the concerns that were raised, or bring some clarification."

Much of the trial fell on the prosecution's presentation of the evidence. The government rested its case on Oct. 22 without calling Topasna to the witness stand.

Topasna was the deputy director to former GHURA Executive Director Marcel Camacho in 2011.

Camacho was called to testify on a supposed secret meeting on Dec. 26, 2011. He told jurors that he believed a decision was made to award Low-Income Tax Credits to a developer, Great Homes, on that date.

The defense challenged Camacho's credibility as a witness, pointing to inconsistencies in his testimony. They also drew attention to the administration's responsibility in issuing public notices of meetings.

"I for one was subpoenaed and was not called to testify but was told I was gonna be testifying right up until the point the prosecution rested its case. I was there for the Dec. 26 working session or secret meeting. I was there from the beginning up until the end and I was not asked to testify," Topasna said.

The second issue in this case involved a poll of commissioners – who were asked by email and phone on what their vote would be – in April 2015.

"Apparently what came out was (GHURA's legal counsel) advised the board it was OK to poll. It's my understanding he may have been subpoenaed but he wasn't asked to testify so I think that could have brought some clarity in terms of whether he actually provided that advice. There's no written legal opinion we could ascertain where he actually provided that legal opinion."

It appears the attorney general's office "showed up to a gunfight with a pocket knife," Topasna said.

"The more than 4,880 families who depend on GHURA to have a home and the 100 employees who work here should not be let down by the justice system. All I’m asking is why weren’t subject matter experts and other key witnesses not called to the stand. Blaming GHURA personnel for the board not complying with public law is unacceptable. This was a governing board by statute. They made all the decisions,” he added.

Topasna had filed a civil lawsuit in federal court seeking back pay for his termination from the agency in 2012, which he alleges was the result of "refusing to violate federal law as he was ordered to do so by Defendant GHURA's Board of directors."

Early in the trial, Curtis Vandeveld, defense attorney for Suda, said the case pointed to Topasna's bias and that he would show any testimony Topasna gave was influenced by his frustration with the commissioners.

"I was there from the beginning up until the end and I was not asked to testify." GHURA Executive Director Ray Topasna