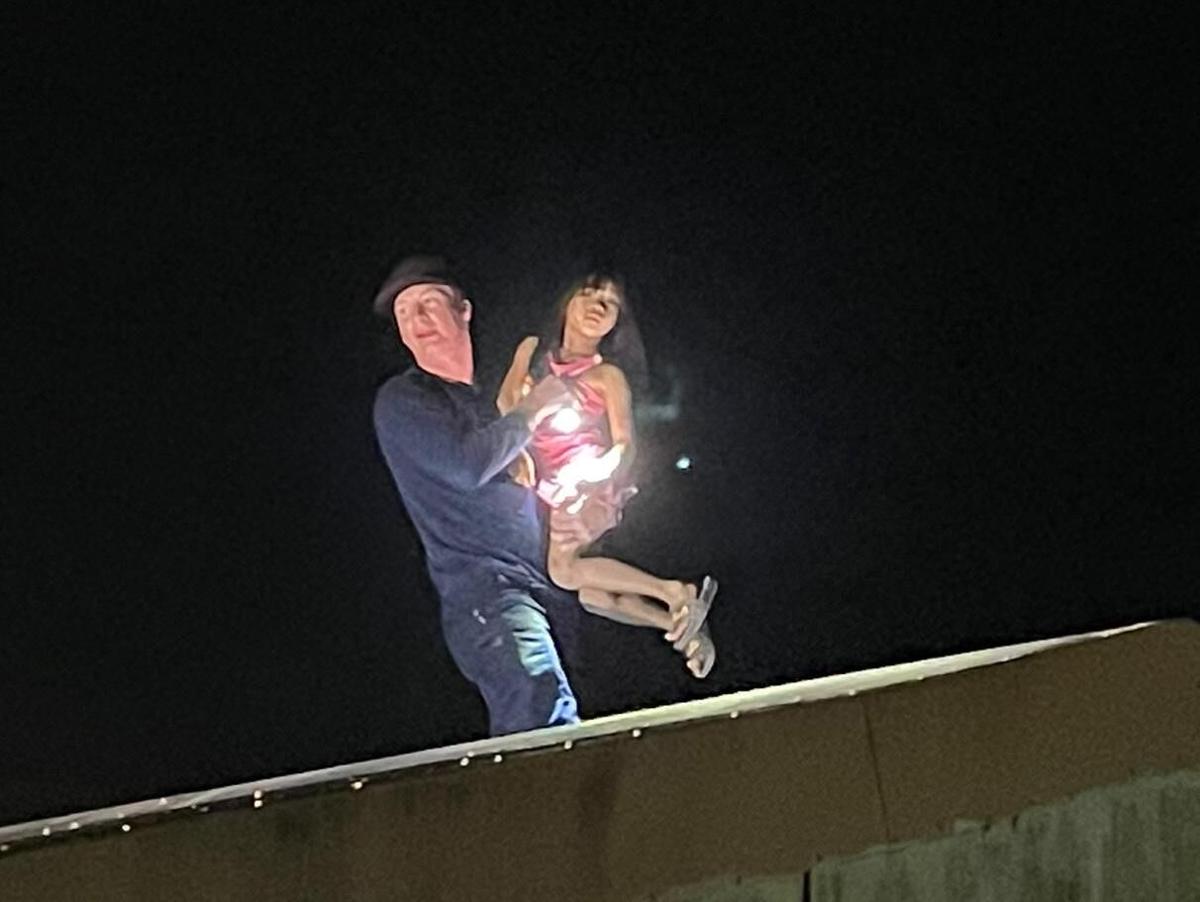 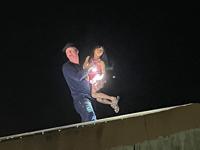 FOUND: Avery Mikayla Meneses Sandoval, 7, was found safe on the roof of her home hours after she was reported missing and a massive search was underway. Nick Delgado/The Guam Daily Post 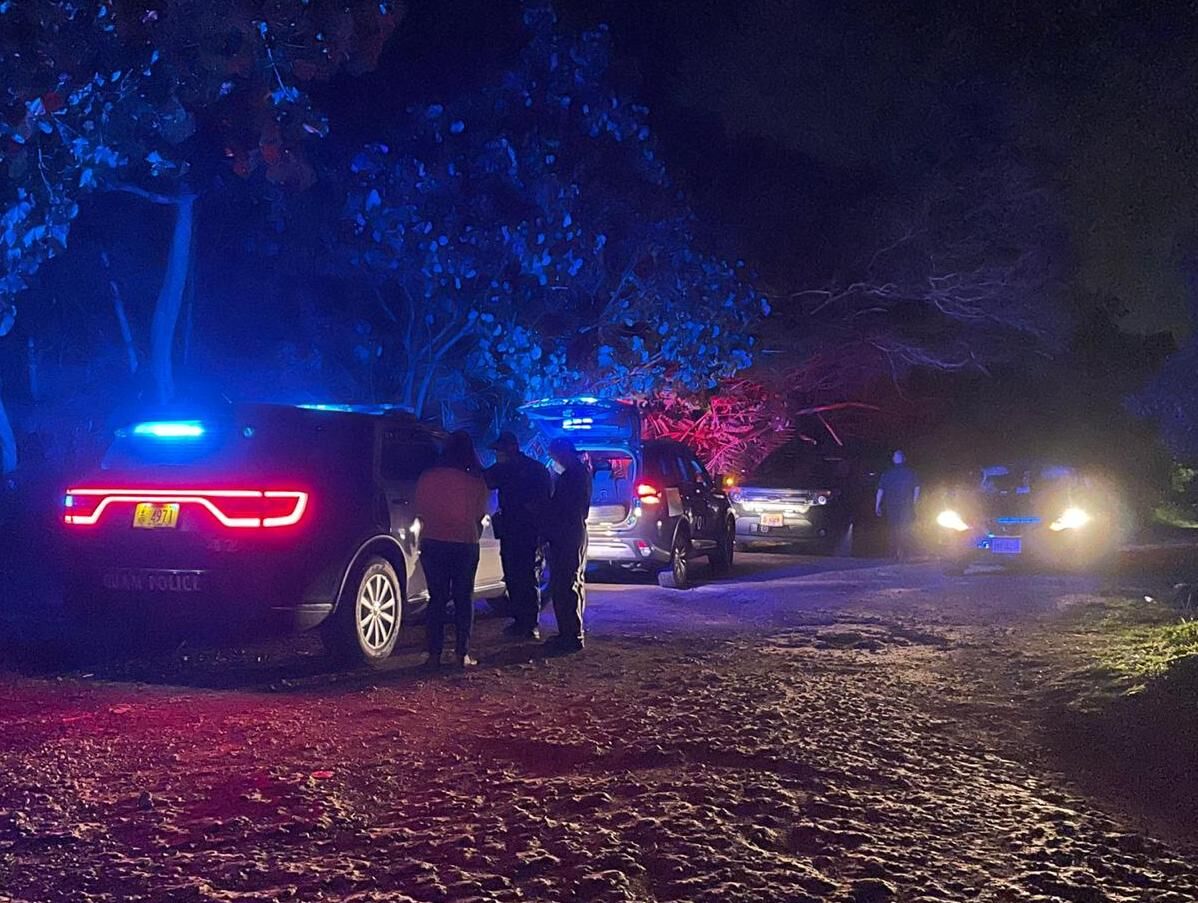 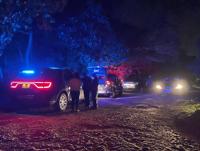 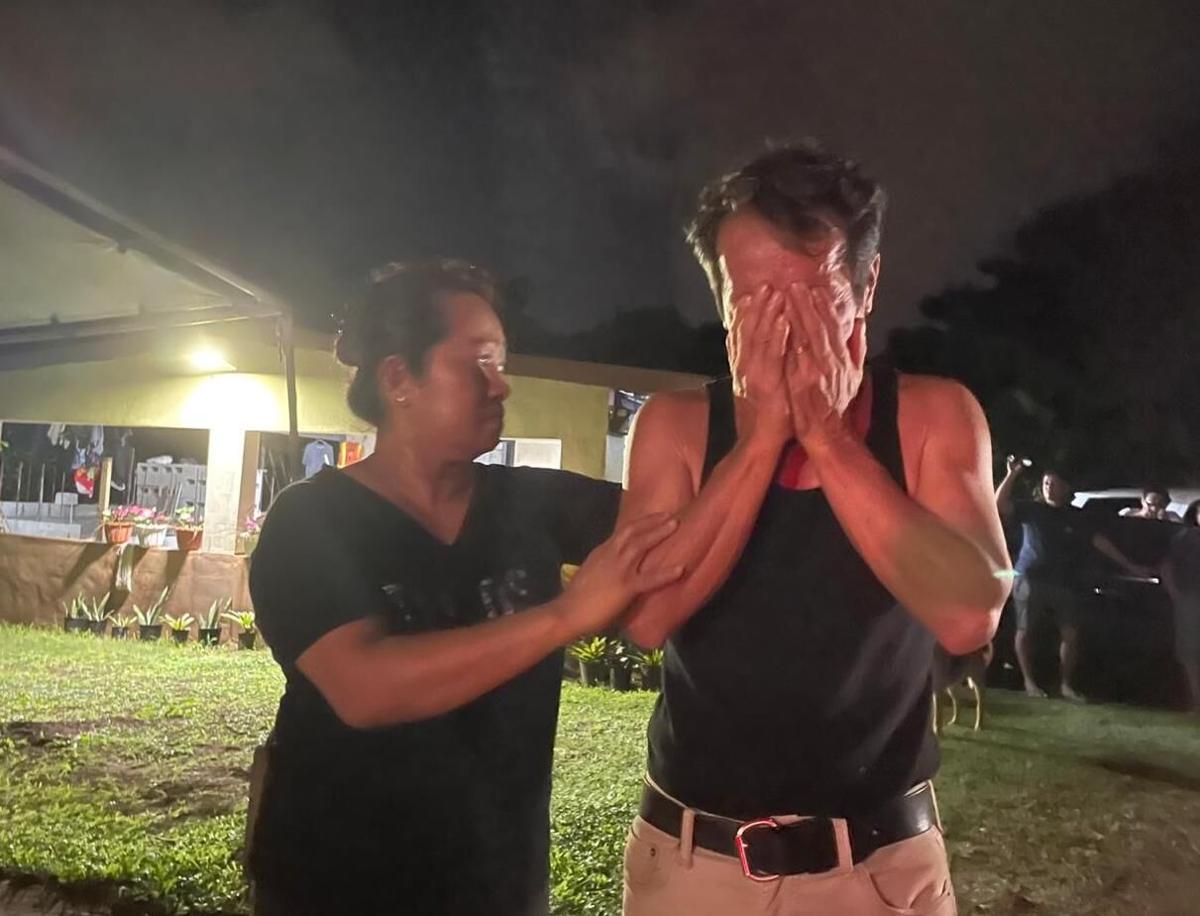 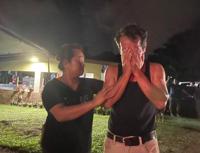 RELIEF: Family members react after a massive search for 7-year-old Avery Mikayla Meneses Sandoval ended when the girl was found safe. She was found on the roof of her home. Nick Delgado/The Guam Daily Post

FOUND: Avery Mikayla Meneses Sandoval, 7, was found safe on the roof of her home hours after she was reported missing and a massive search was underway. Nick Delgado/The Guam Daily Post

RELIEF: Family members react after a massive search for 7-year-old Avery Mikayla Meneses Sandoval ended when the girl was found safe. She was found on the roof of her home. Nick Delgado/The Guam Daily Post

Tears of joy and words of relief erupted after a massive search for 7-year-old Avery Mikayla Meneses Sandoval ended with the discovery she is safe.

Guam police officers, Guam Fire Department first responders and volunteers worked for nearly five hours from Monday afternoon to the evening after the girl, a second-grader at Upi Elementary School, was reported missing past 4 p.m.

Searchers scoured the girl's neighborhood and jungle areas in the Chalan La Chance area of Yigo, where the girl lives with her family.

After more than five hours, two volunteers found the girl on the roof of one of two adjacent homes where her extended family lives. As of press time, it wasn't known how the little girl made it to the roof and stayed there for hours, unnoticed.

Cody Robinette, who works for the Air Force and is a first responder, described how he and his search buddy, known only as J.R., found her.

“My partner and I were over here searching, and somebody said they saw somebody over this way. My partner, J.R., actually shined the light up on the roof and saw her head up on the roof,” said Robinette moments after he brought the little girl down from the roof.

“We weren’t sure if it was her or not but we knew somebody was up there,” he said.

The little girl looked scared and seemed like she wasn’t sure what was going on, he said.

“I just tried to talk to her, asked her age, and made my way toward her and tried to be friends. Eventually, she gave me her hand and we got her down,” stated Robinette.

Avery's mother, Annelyn Meneses, said she and her dad began searching for Avery sometime after 4 p.m. and subsequently called police.

Before Avery went missing, the girl asked if she could play hide and seek in the yard for a few minutes. The mom said she did not give the girl permission because she needed to attend to her baby in the bedroom.

Several minutes later, the mom noticed Avery was not in the house.

She went outside looking for her, with Avery's grandfather, she said.

After a search on their property, the mom said she went looking around, driving to neighbor's houses to look for her.