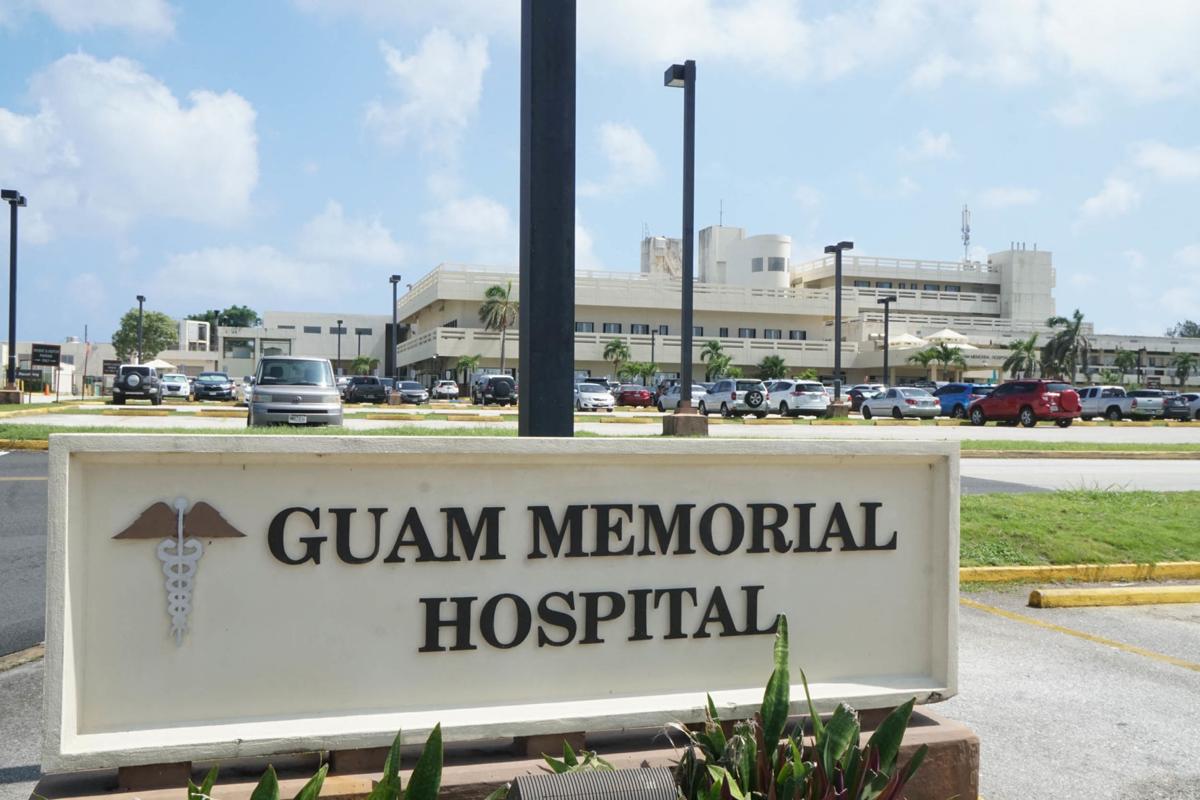 GMH: Guam Memorial Hospital is pictured in this file photo. 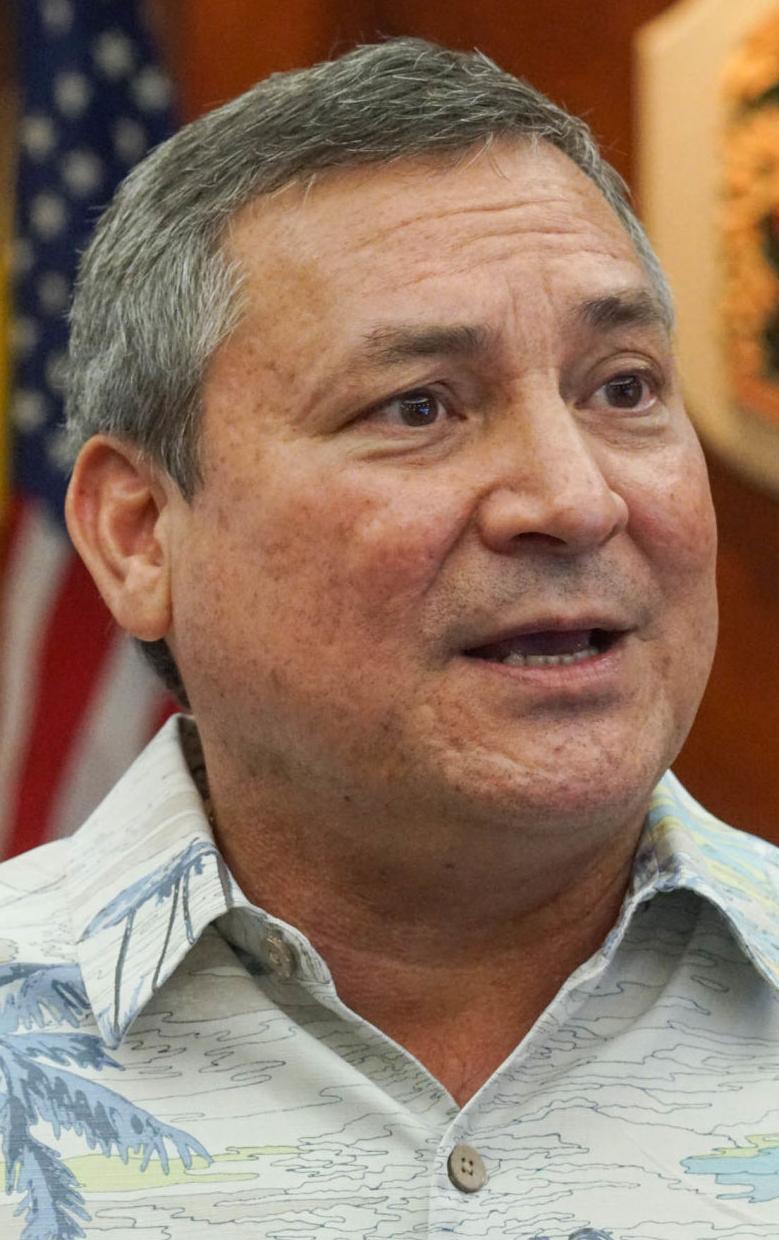 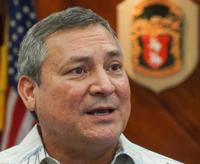 The Guam Memorial Hospital has lost its accreditation from the Joint Commission.

The commission notified GMH in a letter dated July 16, which the hospital said it received Tuesday. The announcement was made Wednesday morning in a release issued by the board of trustees for the Guam Memorial Hospital Authority.

According to that release, the Joint Commission's Final Review and Appeal Committee based its decision to deny accreditation to GMH on the findings from a "for-cause" survey conducted in August 2017 and the follow-up onsite survey in January.

GMH had been on notice since the January survey when the Joint Commission inspectors advised the hospital of a preliminary denial of accreditation. A corrective action plan submitted in March did not change the commission's mind.

In May the Joint Commission published on its website a "Quality Report" citing 40 issues and procedures that were "found to be out of compliance" at Guam's public hospital.

Among the procedures listed as not being in compliance were medication orders; reporting "critical results of tests and diagnostic procedures on a timely basis"; the implementation of "practices to prevent health care–associated infections;" staff competency; and the maintenance of medical records.

A loss of prestige

GMH Administrator PeterJohn Camacho deferred all comment on the denial of accreditation to GMHA board of trustees Vice Chairwoman Lillian Perez-Posadas.

"I maintain full confidence" in the current management team at GMH, Posadas said. "They are doing the best that they can given the challenges that they encounter on a day-to-day basis."

GMH achieved Joint Commission accreditation in 2010 after more than two decades without it.

"It affects everybody that we lost this prestigious accreditation," said Perez-Posadas, who added, "We are still providing the care. That doesn't stop. That's our obligation; that's our duty."

Accreditation helped the hospital "in terms of recruiting more doctors and nurses when they see that the hospital has deemed status with the Joint Commission," she said.

The loss of accreditation does not have an immediate financial impact on GMH.

"There was a period of time that we were not accredited by the Joint Commission," she said, "but we continued to be certified by (the Centers for Medicare and Medicaid Services)."

A June 5 letter from CMS Certification and Enforcement Manager Paula Perse warned that GMH's medicare provider agreement would be terminated on Oct. 3 unless the hospital corrects a number of serious deficiencies identified during an April 27 recertification survey. Most of the deficiencies cited involve management issues.

"CMS has granted us certification," she said, "even when we were not accredited by the Joint Commission."

"What's going to influence CMS is our following through with the plan of corrective action that says we will correct these deficiencies."

'Something that we saw coming'

"Obviously, I'm disappointed," said Gov. Eddie Calvo, reacting to the loss of accreditation for GMH. "But it's something that we saw coming."

The governor linked the loss of accreditation to the legislature's failure to provide a dedicated funding source for the hospital.

The governor said the 2 percent sales tax would have been a "life-preserver" for the hospital, but its repeal by the Legislature "puts this hospital in dire circumstances."

"For several years, I've been trying to work with the Legislature," he said, "in regard to shoring up what is tantamount to a $30 million to $35 million shortfall every year.

"We've tried so many ways to get (GMH) the necessary funding. We do believe that funding has always been the problem."

The governor again dismissed suggestions that he declare a state of emergency for GMH saying the funding would fall far short of the hospital's needs, just $250,000 a month, or $3-million a year, when GMH runs a $30-million deficit every year.

The governor also said an emergency declaration would send the wrong single to CMS ahead of their final decision on the hospital's certification.

Calvo said the threat of losing CMS certification is the biggest concern now.

"With CMS you're talking about losing millions of dollars" in federal reimbursement funds, he said.

Speaker Benjamin Cruz is not convinced that money is the problem.

In a statement to the media, the speaker said "all the money in the world can't solve a management problem."

"While Gov. Calvo and I agree that a fiscal crisis is imminent without additional General Fund revenue, when GMH officials cry 'crisis' over an electrical panel that experts say isn't even broken – is anyone surprised that few people buy what we seem to be selling?"

"We have two choices now," said the speaker. "We can lay blame, or we can come together and get it done. History will judge what we do."