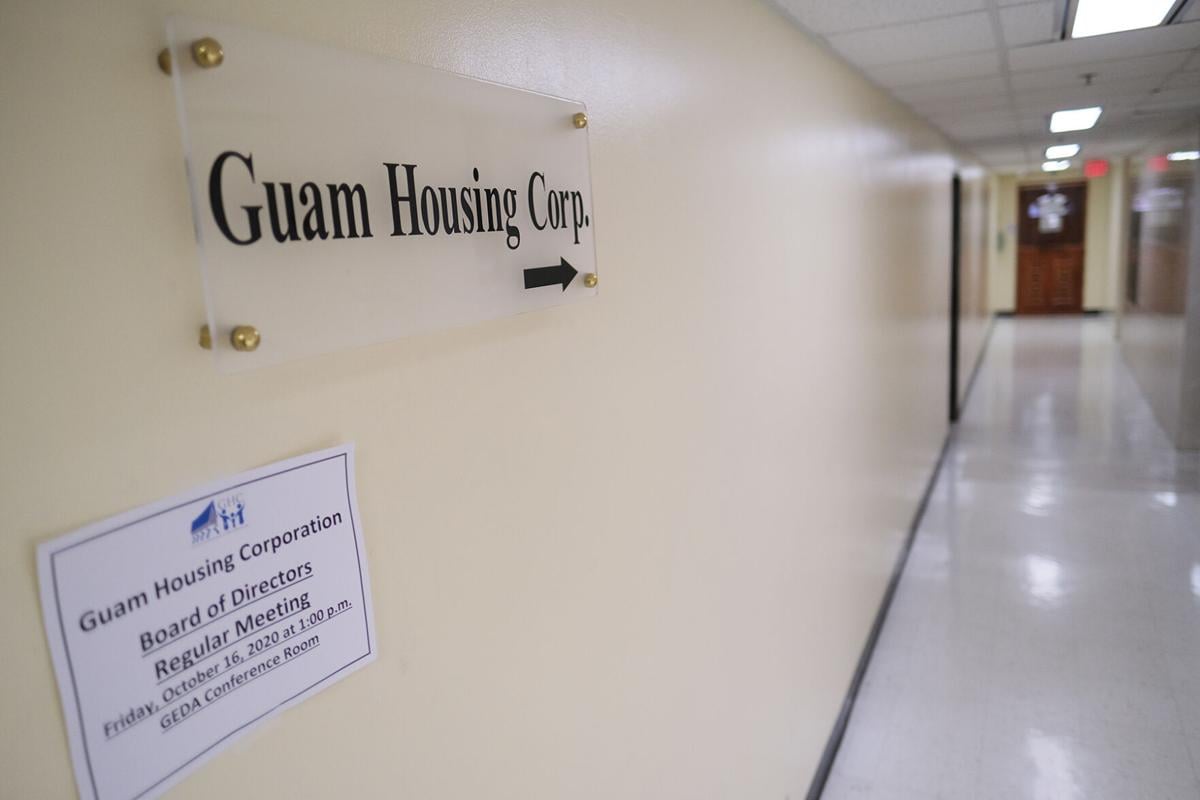 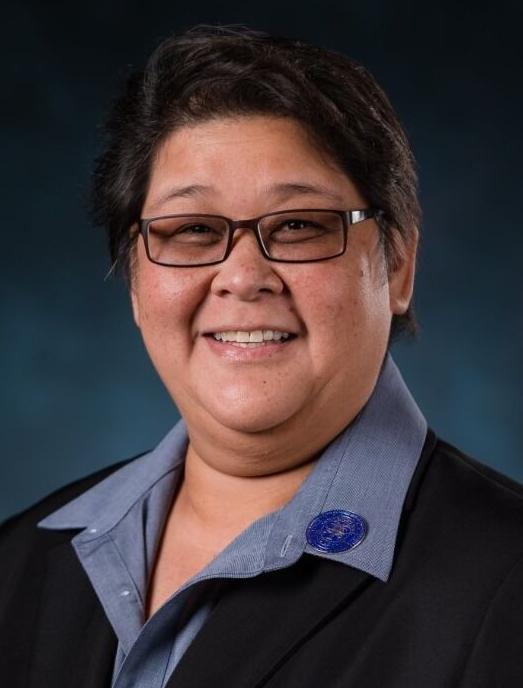 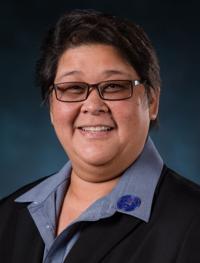 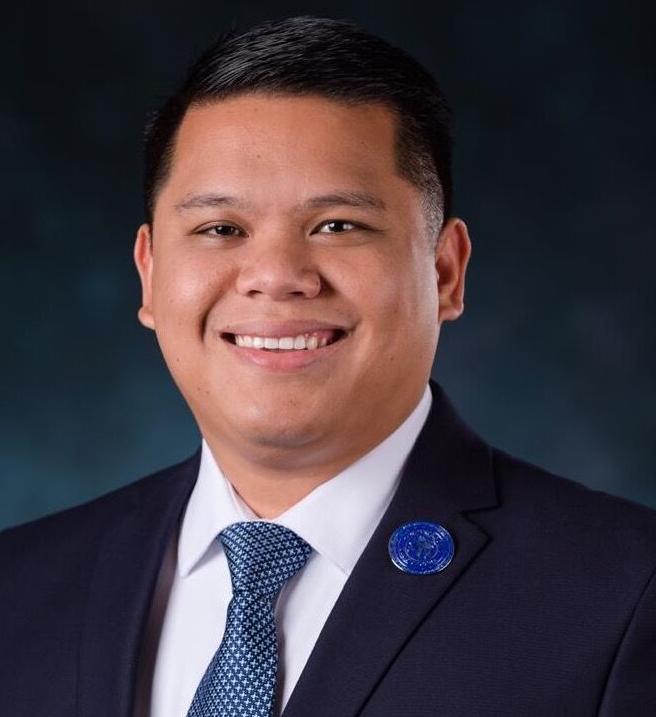 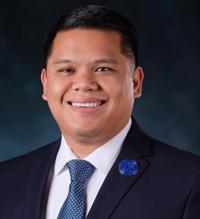 Gov. Lou Leon Guerrero now has to find a new president for the Guam Housing Corp. after she appointed the current one, Alice Taijeron, to become her new deputy chief of staff.

Taijeron, who's also the current vice chairwoman of the Guam Election Commission, announced her resignation on Friday afternoon during the GHC board of directors meeting.

About two hours later, Adelup announced that Jon Junior Calvo will now serve as the governor's chief of staff in a permanent capacity, and his previous position as deputy chief of staff will now be filled by Taijeron.

Calvo had been serving as the governor's acting chief of staff since Tony Babauta's resignation in May for what officials said were personal reasons.

"We've chosen Jon to help us lead this government at the highest level because he has proven himself to be effective, earnest, honest and energetic," the governor said in a statement. "He knows that our mission is to build a Guam that is safe, prosperous and fair. And he won't rest until that mission is accomplished."

"Guided by his faith and good-hearted nature, we know he will serve our people well," Tenorio said.

GHC Board Chairman Frank Florig, who accepted Taijeron's resignation, thanked her for her work at the housing agency. Other board members echoed Florig's statement.

"I may be leaving to Adelup but I will always have Guam Housing in mind and do what I can to assist. I really will. It's a very important agency," Taijeron said at the board meeting.

Before leaving GHC, Taijeron and her team opened the application process for the COVID-19 mortgage relief program, which uses $714,000 in federal funds to help low- to moderate-income families who are now behind in their payments because of COVID-related financial difficulties.

Taijeron's last working day with GHC is Oct. 23, she said.

About two hours after Taijeron's announcement at the GHC board meeting, the governor issued a statement about her appointment.

"I trust Alice Tajjeron, her experience and integrity," the governor stated. "As the current president of the Guam Housing Corporation, the former director of Empower Retirement, and a staffer to Congressman Robert Underwood, Alice knows how to get things done the right way and I'm happy to have her on board at this critical juncture."

"Alice is a no-nonsense manager who confronts challenges directly and works to bring people together," Tenorio said in a statement. "I look forward to her work on behalf of the People of Guam and our administration."