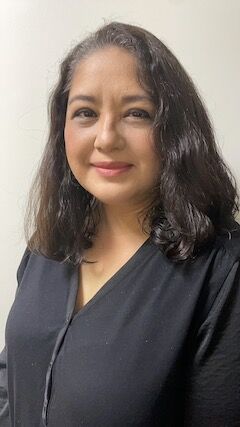 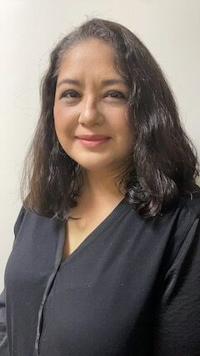 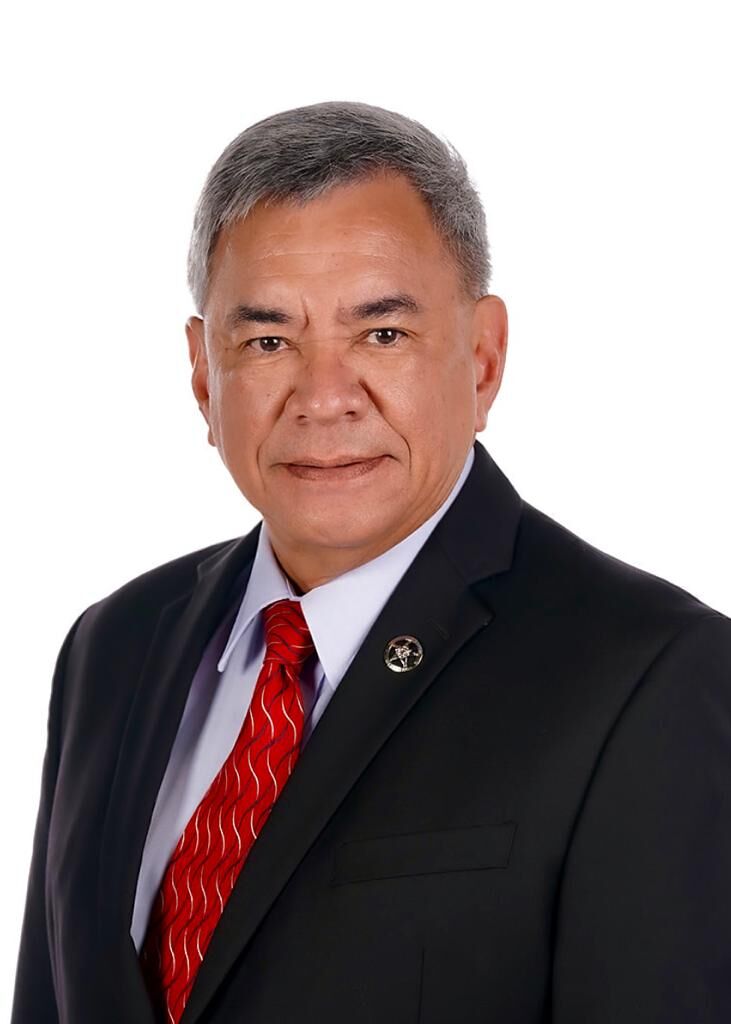 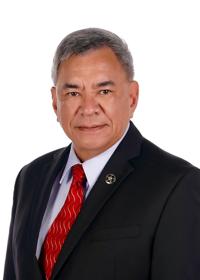 Lizama retired in 2018 from Delta Air Lines, where she served as Guam sales manager. In 2015, she was a recipient of the airline's Global Sales Platinum Circle Award. Lizama ended her 30-year career in the travel industry upon the repositioning of Delta Air Lines from Japan and Micronesia, according to the press release.

She returned to the workforce in 2021 to lead the Business Services Unit of the American Job Center at the Guam Department of Labor. She holds a bachelor of Business Administration in marketing from the University of Guam and is a recipient of the university's 2007 Distinguished Alumni Leadership Award.

"Marie is a longtime business leader and an effective manager with national recognition for excellence. With her three decades of experience in customer service, we are confident in her ability to take DRT to the next level in customer-facing operations and modernization," said Leon Guerrero.

Lt. Gov. Josh Tenorio added, "DRT has the herculean task of managing almost 20 branches involving Guam taxes and other services. We look forward to her contribution to our administration and, more importantly, the people of Guam."

Lizama replaces Frank Leon Guerrero, who returns to law enforcement as the director of the MRFC, which serves as a focal point for the receipt, analysis, gathering and sharing of threat-related information between state, local, tribal and territorial, federal and private-sector partners.

Frank Leon Guerrero is a longtime law enforcement officer and served as U.S. Marshal for Guam and the Northern Mariana Islands, chief marshal of the Judiciary of Guam and major in the Guam Police Department, according to a press release from Adelup.

Leon Guerrero is a graduate of the FBI Academy and was appointed U.S. Marshal by then-President Barack Obama and confirmed by the U.S. Senate.