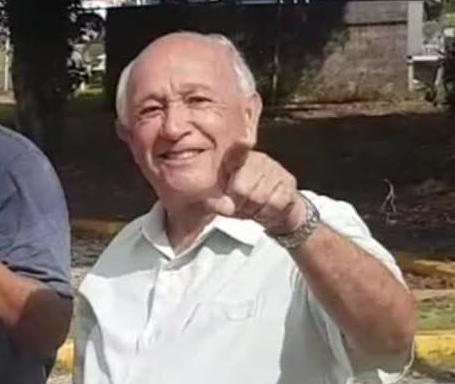 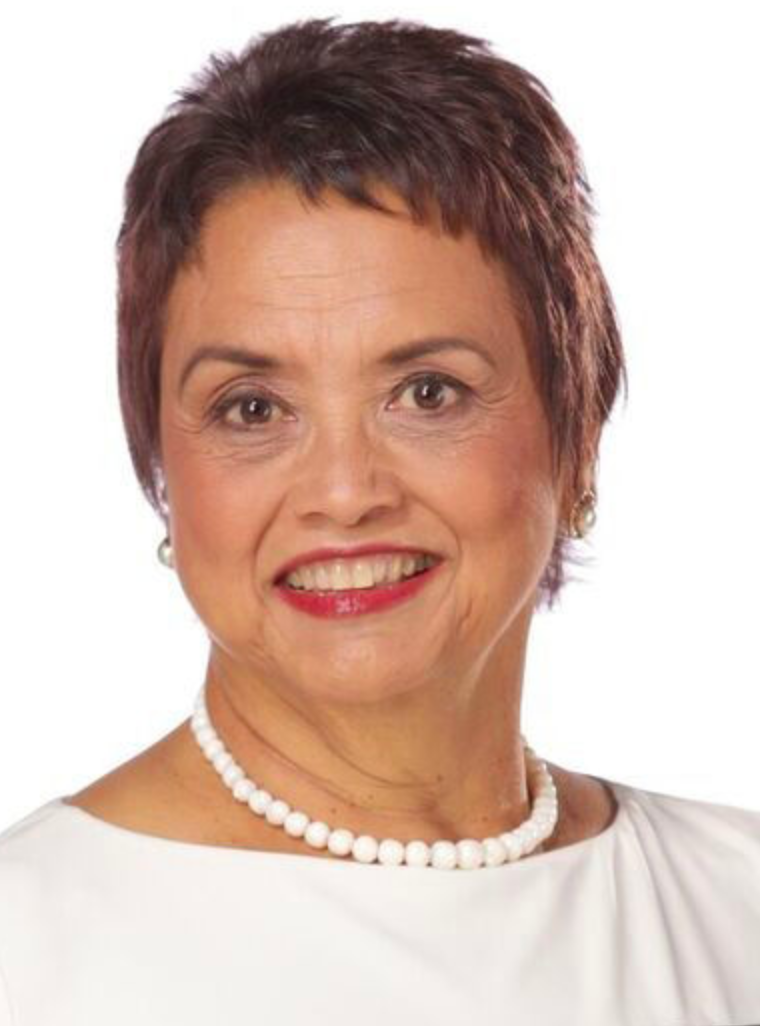 "Providing him with the business-class opportunity I think is minuscule (compared) to what he has done for our people," Leon Guerrero said.

The governor said Gutierrez is making frequent, long-distance trips on behalf of her administration and "that's a big toll on your body," she said. "His contribution to the people of Guam, I think, needs to be recognized."

"I'm telling you, it's not easy," Gutierrez told The Guam Daily Post in a phone interview Wednesday, when asked about his business-class travel. "I'm 78 years old!"

He added, "It's not like there was an internal memo and nobody knew about it."

Gutierrez pointed to a May 8 report in the Post on his trip to Las Vegas, which cited the $6,491 cost for a round-trip, business-class ticket paid for by Guam taxpayers and authorized by Gov. Leon Guerrero.

In January, soon after she was sworn in, Leon Guerrero appointed Gutierrez to his position at a salary of $90,000 a year.

Gutierrez's job, Leon Guerrero said at the time, would be to help diversify the island's economy by finding new businesses that might thrive here and coaxing them to take a look at Guam. Once investors are reeled in, she'll close the deal, Leon Guerrero said.

Gutierrez told the Post on Wednesday that when he started there wasn't any money to fly off and meet with potential investors, so he paid his own way.

Gutierrez said he has paid the airfare for half of the eight overseas trips he has taken so far.

Of the four business-class trips paid for by taxpayers, one of them was the Las Vegas trip for a conference on economic opportunity zones.

He also made a business-class trip to the fifth annual U.S.-China Governors Collaboration Summit in Kentucky in May. Business-class travel was also covered for one of his three trips to Manila to drum up support for a visa waiver for Filipinos who want to visit Guam.

The fourth business-class trip was to Taiwan, where he met with government and business leaders in Taichung to discuss the possibility of direct flights to Guam from that central Taiwan city.

Gutierrez said the trips he has taken have generated interest and visits to Guam by potential investors, some of whom he said he has hosted at his home.

"People are coming here to take a look and do more due diligence," he said.

He indicated that one investor is in the process of developing plans for a $100 million hotel project. Another is considering a $28 million condominium investment.

He declined to name the investors or their companies, saying it would be up to them to make any investment announcements when they're ready.

Carl Gutierrez talks about his travels