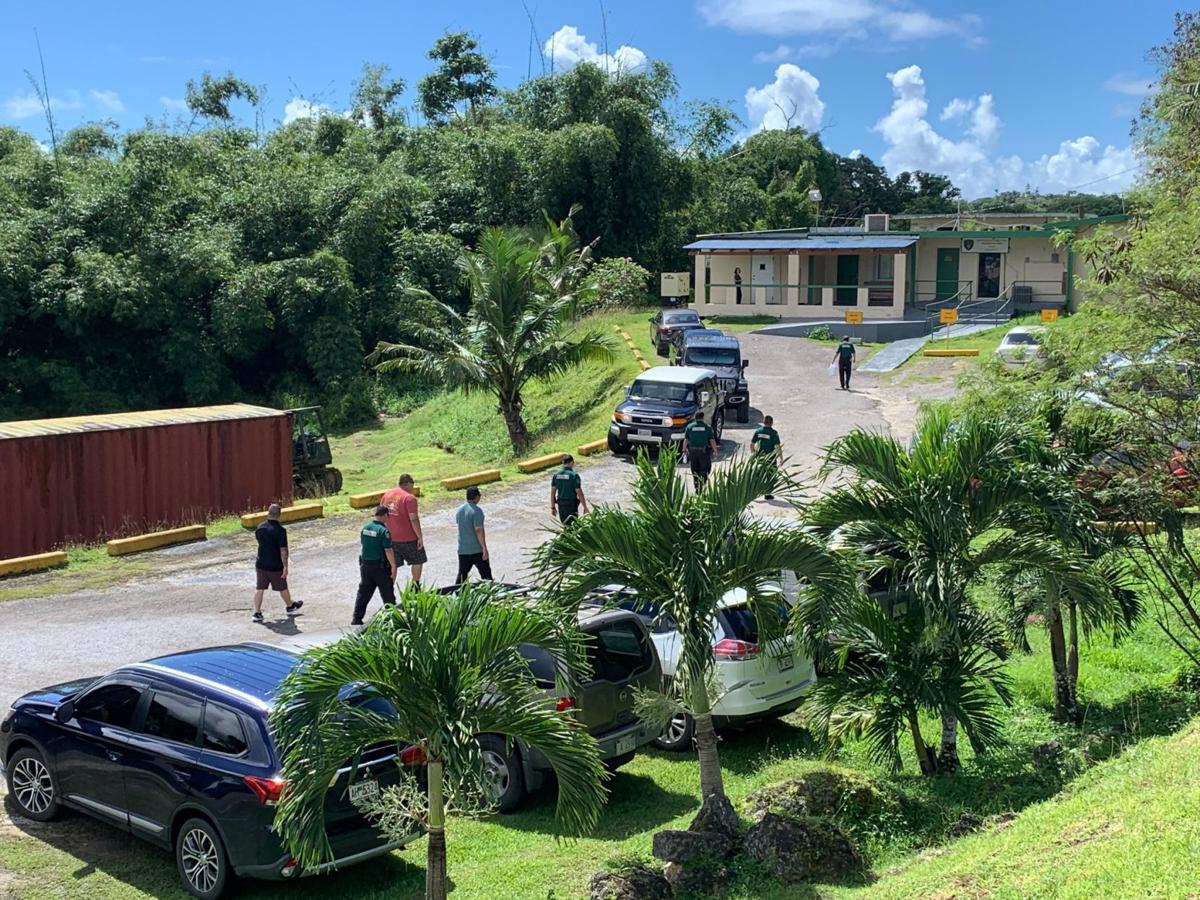 MEETING: Department of Corrections officers walk to the DOC director's office on Tuesday to meet with Gov. Lou Leon Guerrero to discuss a number of issues at the prison. Post file photo 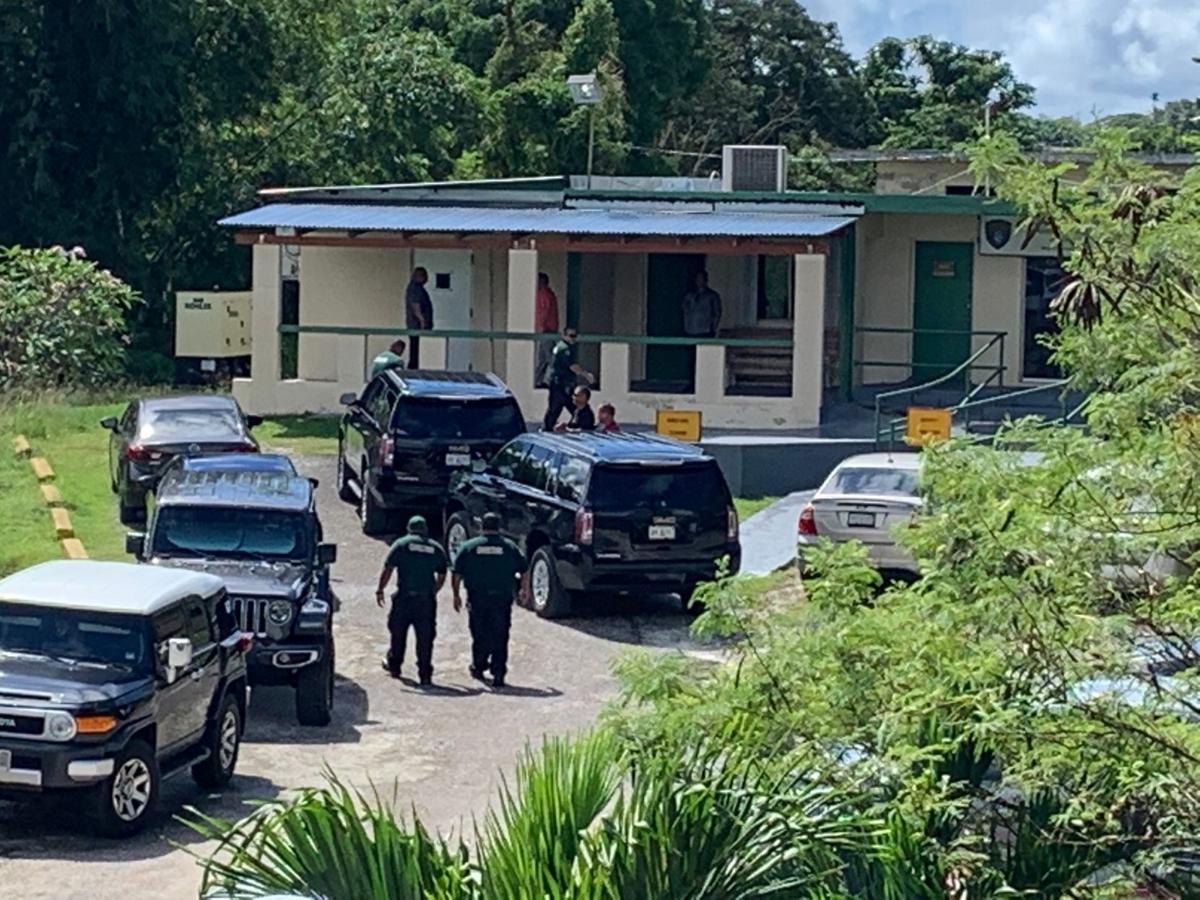 Department of Corrections officers walk to the DOC director's office on Tuesday to meet with Gov. Lou Leon Guerrero to discuss a number of issues at the prison. Nick Delgado/ The Guam Daily Post

MEETING: Department of Corrections officers walk to the DOC director's office on Tuesday to meet with Gov. Lou Leon Guerrero to discuss a number of issues at the prison. Post file photo

Department of Corrections officers walk to the DOC director's office on Tuesday to meet with Gov. Lou Leon Guerrero to discuss a number of issues at the prison. Nick Delgado/ The Guam Daily Post

Close to 50 officers at the Department of Corrections spent more than two hours Tuesday venting their frustration and concerns about the work conditions at the prison in a meeting with Gov. Lou Leon Guerrero.

The meeting, which did not include DOC Director Samantha Brennan or acting DOC Deputy Director Joe Carbullido, allowed the rank and file to openly discuss various issues with the governor.

The first letter was sent out earlier this month - the day of the department's oversight hearing at the Guam Congress Building. It criticized the work climate and allegedly poor management practices that have led to some officers considering resigning from the department.

A second letter detailed how there has been increased fear of retribution as well as frustration that the first letter was ignored by island officials.

During the discussion behind closed doors at the DOC director's office in Mangilao on Tuesday, officers could be heard clapping a few times.

The officers who attended, however, had "no comment" after they walked out of the meeting.

Gov. Lou Leon Guerrero also kept quiet about the details of her talk with corrections officers.

"When the guys came out they didn't want to comment either. Some gave a thumbs up so it must have been positive?" the Post asked.

"It was a good informational meeting, yes," she said.

"A lot of it had to do with those letters?" the Post asked.

"I don't want to comment on that," she said.

"Was there anything about what progress is going to be made?" the Post asked.

"Nick, I don't want to comment," the governor said in frustration. "So don't ask anymore questions. It's really very sensitive information so I will deal with it as appropriate."

"Is there any information that isn't sensitive that you can discuss?" the Post asked.

"No. There was none," she said, as she got into the back seat of her official vehicle.

The governor on Monday told the Post that she wanted to find out the details from DOC staff to determine if the concerns surround the working environment, the lack of staffing and training, the facilities, or the scheduling.

"We’re not just sitting back … it’s a very serious concern and we’re dealing with the staff and the management," the governor said in a previous interview.

The Post has confirmed the governor called the meeting as some officers wanted to speak to her as a group as well as individually.

The group discussion went on for about an hour prior to the individual meetings.

Among the concerns brought to her attention was the ongoing lack of manpower at the prison.

DOC has 160 officers. The department said it needs at least 100 more to operate adequately.

Officers shared their fear that the shortage of staff jeopardizes their safety.

The governor told them the process is ongoing to hire more corrections officers and that she is committed to getting them the help that's needed.