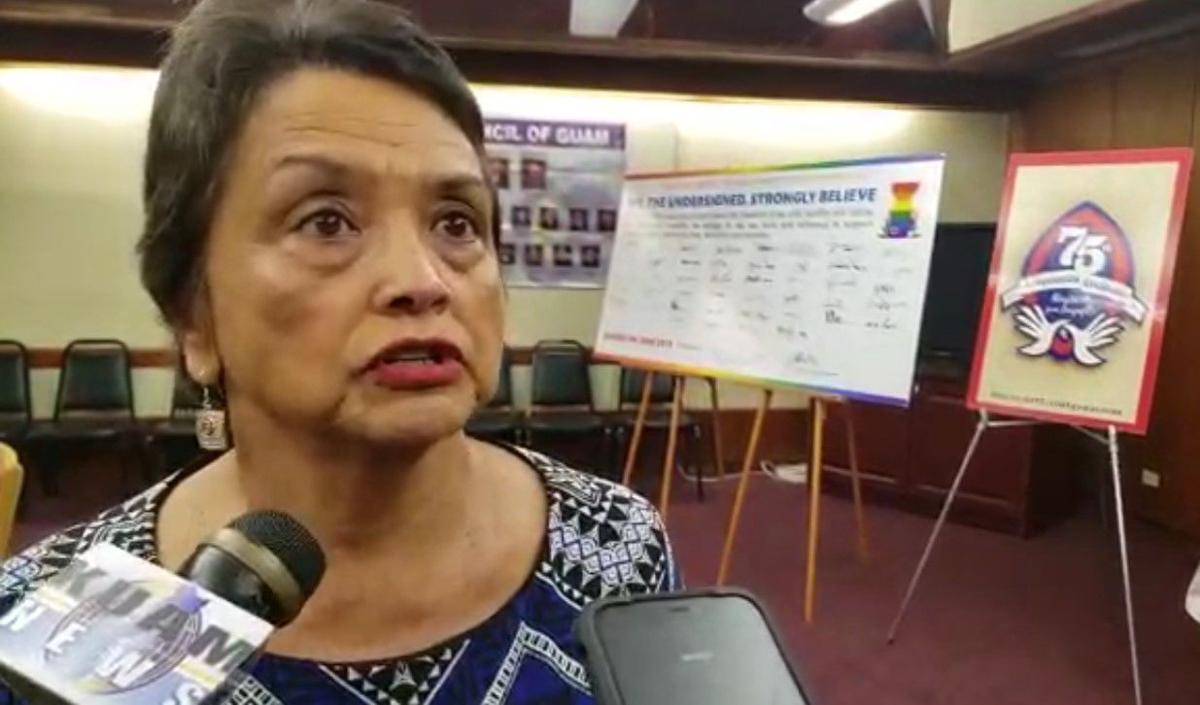 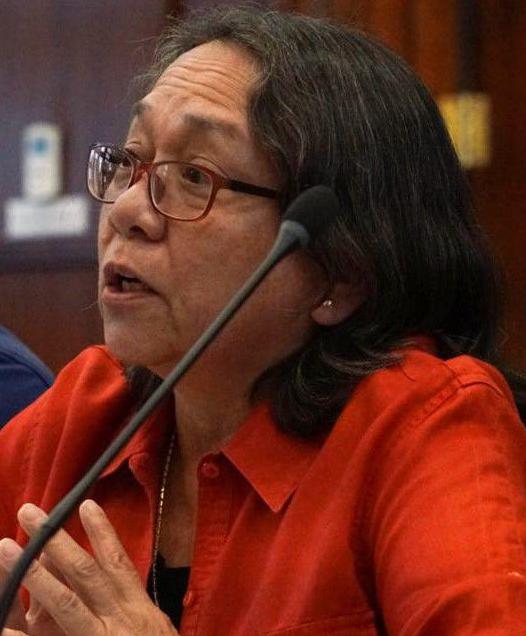 The governor's office either plans to hire 150 employees or group 150 existing employees to focus on military buildup issues.

Speaker Tina Muña Barnes wrote to Gov. Lou Leon Guerrero on Tuesday asking that they meet "to discuss the various GovGuam agencies' roles in understanding the impacts associated, as well as identifying the gaps that we should immediately address."

Barnes' office stated it was the governor's buildup adviser, Carlotta Leon Guerrero, who shared the information with senators, which Adelup confirmed. It's unclear, however, if the governor's office wants to hire 150 more employees or if it wants to bring together existing employees from various agencies. Adelup said it would respond today to a request for clarity.

Gov. Lou Leon Guerrero on Tuesday morning said she supports a pause in construction only around the sites where cultural artifacts have been found and around the rare Serianthes nelsonii, also known as the fire tree. The military has stated it has paused construction at these specific sites.

In contrast, Vice Speaker Telena Nelson introduced Resolution 164-35 on Monday, which calls for a pause on all construction on the firing rage. Twelve other senators have said they support it.

The governor said "more work ... needs to be done to truly assess the status" of the tree. Once the results are known, she expects "there will be some actions on how better to protect it."

"Those are the requests that I am asking for," said Leon Guerrero. She said she has written a letter to Joint Region Marianas commander Rear Adm. Shoshana Chatfield asking for a pause specifically for work in those areas.

Sen. Telo Taitague is among the senators who signed off on Resolution 164. In a statement yesterday, she said bad information may have been shared with media.

"I believe the resolution seeks to promote an open and positive dialogue between the military and local community including public officials and community organizations," she stated. "Resolution 164 will certainly help to clear false or inaccurate information which may have made their way to traditional and social media. The development of the Live-Fire Training Range Complex must move forward with the help of a positive working relationship between the military and local community.”

In a letter to the governor, Koss wrote that because Aguon has appealed her dismissal to the CSC she "shall remain the incumbent Guam State Historic Preservation Officer and that position shall not be filled and the state designation shall not be reassigned until the exhaustion of her appeal, to include judicial review, if any."

Koss also has questioned the authority of Ybanez to fire Aguon, saying the authority to hire and fire a director rests solely with the Parks and Recreation Commission and that commission has not been appointed or approved by the Legislature.

"I don't know where he's coming from with that," the governor said.

In the absence of a commission she said she has the authority, under the organic act, to appoint the Parks and Recreation Director and “his authority is from my delegation.”