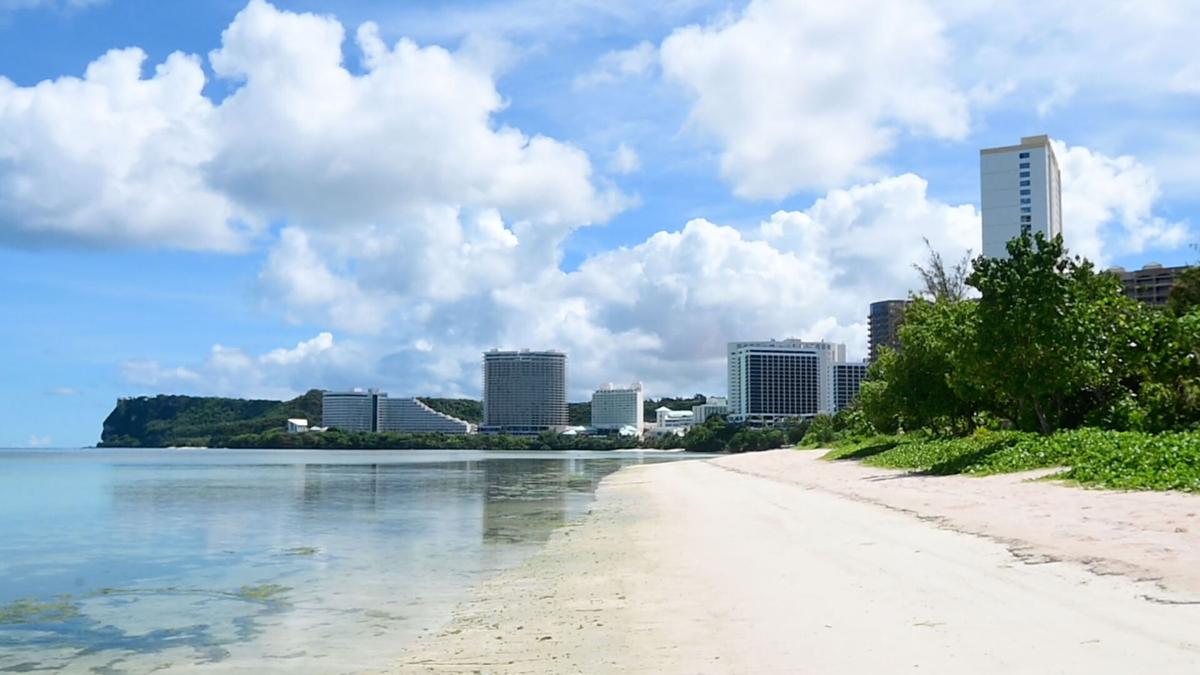 EMPTY: Tumon Bay is empty on Wednesday afternoon is as the lockdown continues. The governor did say on Wednesday that while she is inclined to extend the lockdown, she may lift the restriction on exercise at beaches and parks for individuals. David Castro/The Guam Daily Post 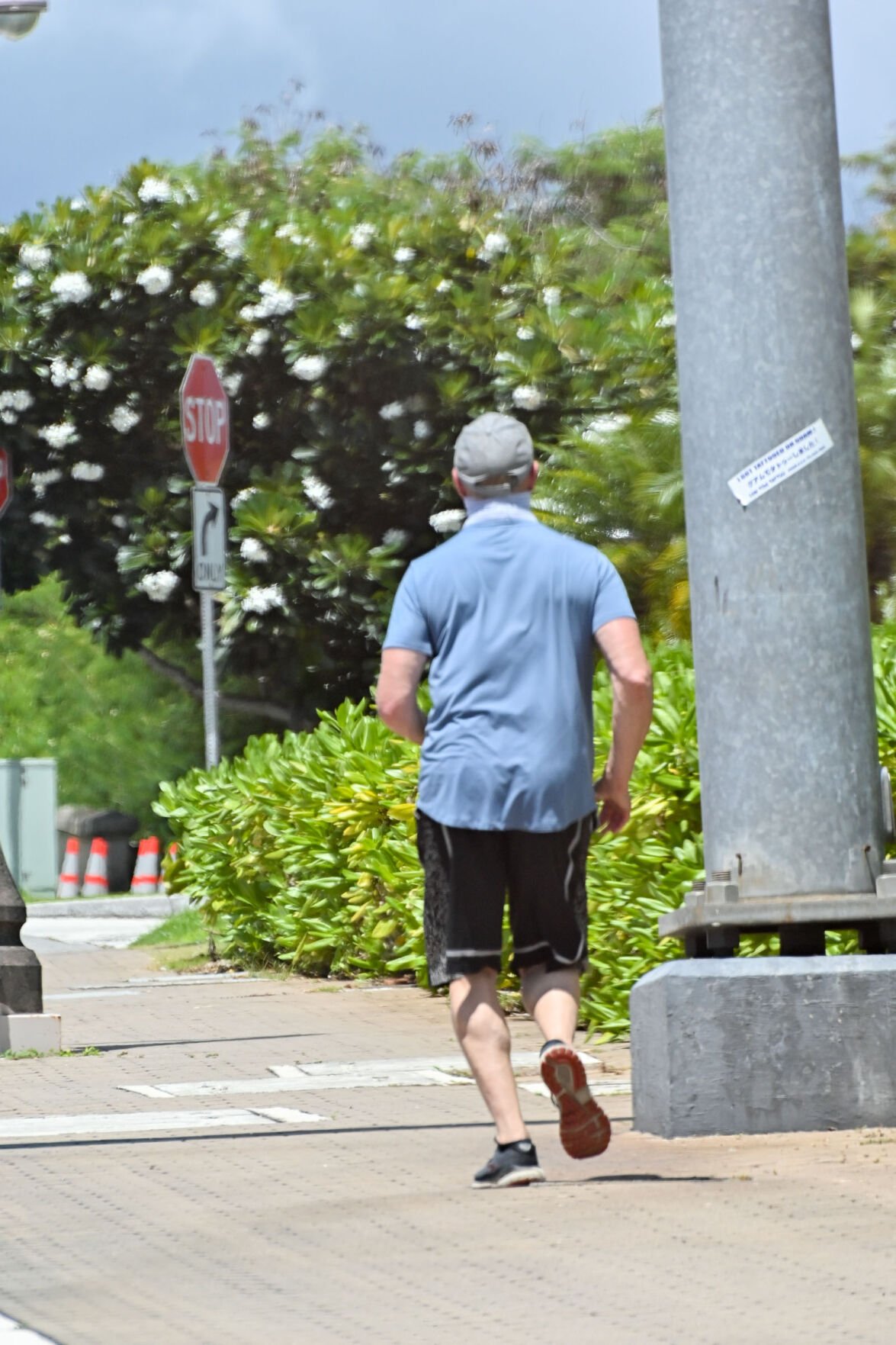 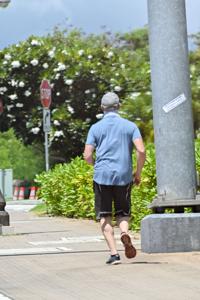 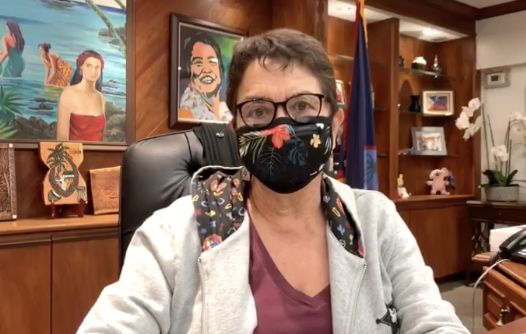 EMPTY: Tumon Bay is empty on Wednesday afternoon is as the lockdown continues. The governor did say on Wednesday that while she is inclined to extend the lockdown, she may lift the restriction on exercise at beaches and parks for individuals. David Castro/The Guam Daily Post

There were 136 new COVID-19 cases reported on Wednesday night, just hours after the governor said she was inclined to extend the restrictions of Pandemic Condition of Readiness 1.

According to the Joint Information Center, that increases the total number of active COVID-19 cases on island to 676. The new cases include a number of government employees.

The total number of cases confirmed since testing started in March now exceeds 1,120. Additionally, there are now nine deaths related to the virus, officials announced. There are 26 people hospitalized, four of whom are in the intensive care unit.

The lockdown was expected to be lifted by Friday at noon.

“Gov. Lou Leon Guerrero is looking to extend the public health emergency beyond Aug. 29. We can expect the official announcement tomorrow,” governor's press secretary Krystal Paco-San Agustin said on Wednesday. “She’s inclined to allow banks and government treasury to open as early as Friday. She’s also inclined to open parks and beaches for individual use only by the weekend.”

The Port Authority of Guam was notified on Aug. 25 that one additional employee tested positive for COVID-19, bringing the agency’s total to four COVID-19 cases.

The newly confirmed case has no reported connection to any of the three previously reported PAG cases, according to the press release.

Contact tracing efforts for the previous three cases reported has been completed.

As of Wednesday morning, a total of 129 PAG employees have been tested, the release stated.

On Wednesday, the Guam Department of Education confirmed that four additional employees tested positive for COVID-19. Three of the four were identified through contact tracing.

The agency is working with health officials on contact tracing after confirmed COVID-19 cases were identified at John F. Kennedy High School and Okkodo High School, and two cases at the GDOE headquarters in Tiyan.

Areas of the school campuses and GDOE district office have been identified for cleaning and disinfecting. Under the current executive order, GDOE employees are teleworking and will not have access to these areas until cleaning has been completed.