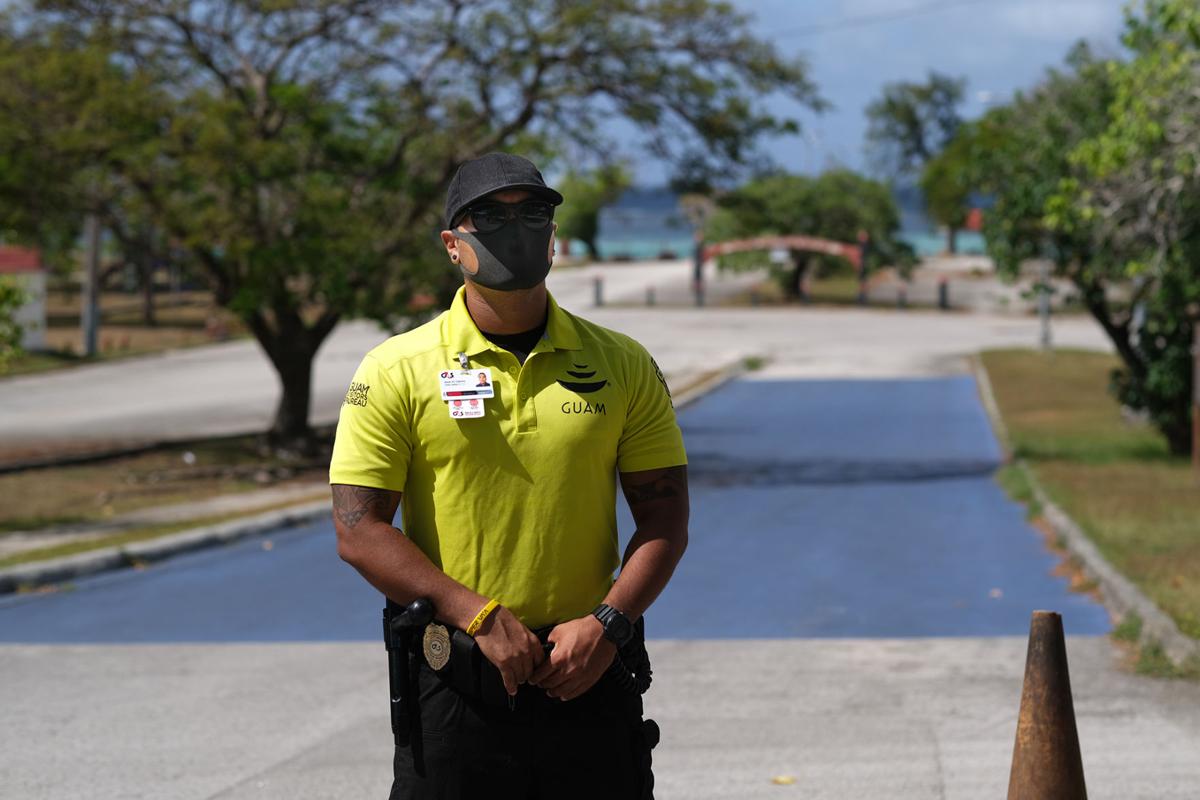 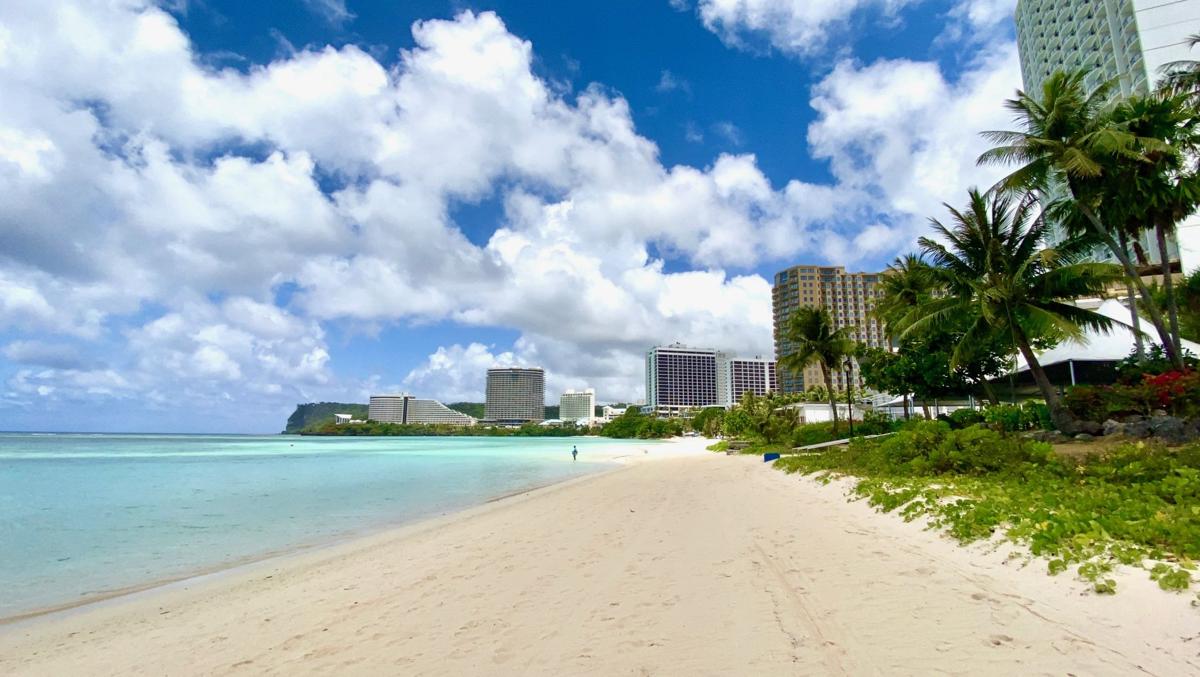 QUIET BAY: Empty beaches along Tumon Bay are shown Tuesday. Most international flights have stopped and many hotels are closed temporarily because of COVID-19. The Guam Daily Post

QUIET BAY: Empty beaches along Tumon Bay are shown Tuesday. Most international flights have stopped and many hotels are closed temporarily because of COVID-19. The Guam Daily Post

In early March, as COVID-19 had just begun affecting Guam, Gov. Lou Leon Guerrero stated that the financial impact the global pandemic would have on government revenues was projected at about $31 million by the end of the fiscal year, in October. Now, with businesses shuttered and the government partially shut down, there is no word yet from the governor's office on whether those projections have changed.

However, in Tuesday's press briefing, Leon Guerrero said she had been told that COVID-19 has resulted in the "worst economic situation" for Guam.

Sen. Joe San Agustin, chairman of the legislative committee on appropriations, said with the current landscape, adjustments to GovGuam's budget and financial status may be necessary. He said he should be able to say for certain by no later than the end of April, once he gets additional reports.

The Bureau of Budget and Management Research regularly submits reports on GovGuam finances to the Legislature. The reports are about a month behind, meaning March's numbers won't be reported until near the end of April.

"We got to wait for the next report," San Agustin said. "I'm patiently waiting for the reports to start coming in so that we can start seeing what are the possibilities."

Separate and preliminary surveys by the Guam Department of Labor and Guam Hotel and Restaurant Association showed more than 7,000 workers in the private sector have been furloughed, laid off or given reduced work hours.

Guam and its residents won't be weathering the economic downturn alone. Federal aid in the form of the CARES Act is anticipated to assist taxpayers and the unemployed, and is another factor in how GovGuam's ultimate financial picture will develop, according to San Agustin.

Gov. Lou Leon Guerrero said she did not ask for session to be canceled but informed the speaker that the bills being put forward required funding sources and asked that the local lawmakers wait until after an inventory is conducted of federal money that will be made available to Guam first.

"So I wanted to make sure that if there's any issues about help to our individual residents, if there's help for our business people, that we look at what our federal assistance are so we can plug those in. So I had asked the speaker to – let's meet and look at all of this so we can have a much more organized way in terms of providing assistance to our people," said Leon Guerrero.

In a follow-up letter explaining her decision, Barnes noted that many measures introduced replicated current federal laws and she also cautioned her colleagues against passing laws that had no public input. Several lawmakers were seeking waivers on public hearing requirements leading up to Tuesday.

She also noted that San Agustin and his team from the Office of Finance and Budget were working to identify the fiscal impacts of COVID-19. Barnes urged her colleagues to join in on a Thursday call with the White House Office of Intergovernmental Affairs "for a better understanding on what federal assistance is available and how we can further address the needs of our residents."

Several mechanisms need to be put in place before Guam residents can avail of the individual cash assistance and jobless benefits made available through the CARES Act.

San Agustin said he's been in contact with Cabinet members, and they are projecting the federal aid "should be on the ground" within two to three weeks.

"When it hits the ground, we need to take a look at how it's dispersed and how it's helping the community," San Agustin said.

Republican lawmakers reacted negatively to the speaker's session postponement. Minority Leader Sen. Telo Taitague and Sens. Louise Muna, James Moylan and William Castro stated in a press release that they were shocked to learn session had been canceled.

"We are ready to pass legislation that prioritizes our people over politics," the senators stated in part. "We’ve introduced bills that: provide relief to businesses and families; aid first responders; protect health care professionals; and that strengthen emergency response and critical infrastructure."

Taitague accused Barnes of being deceitful when her office released an old letter from the Republicans calling on the speaker to honor the governor's directive to self-quarantine. This letter was dated March 16, when the governor was initiating her mandates to self-quarantine in light of Guam's first few COVID-19 cases.

In her follow-up letter responding to criticisms, Barnes accused some senators of using the postponement to score partisan points. In a letter to Barnes prior to session being canceled, the governor told the speaker she preferred to hold on to Guam's local funding to pay upfront costs to the government.