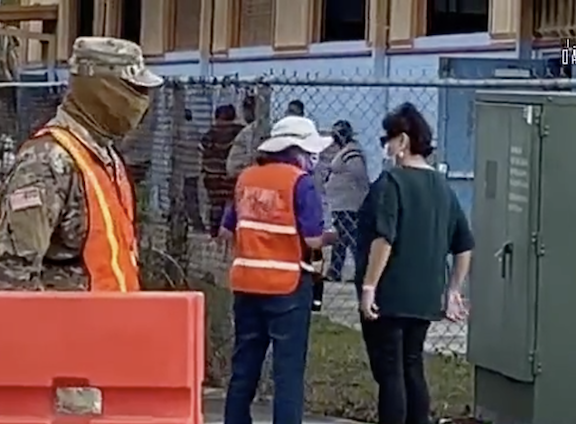 NO COMMENT: The governor didn't respond to repeated requests for interviews on Wednesday when she stopped by Astumbo Gym. Video screen grab. 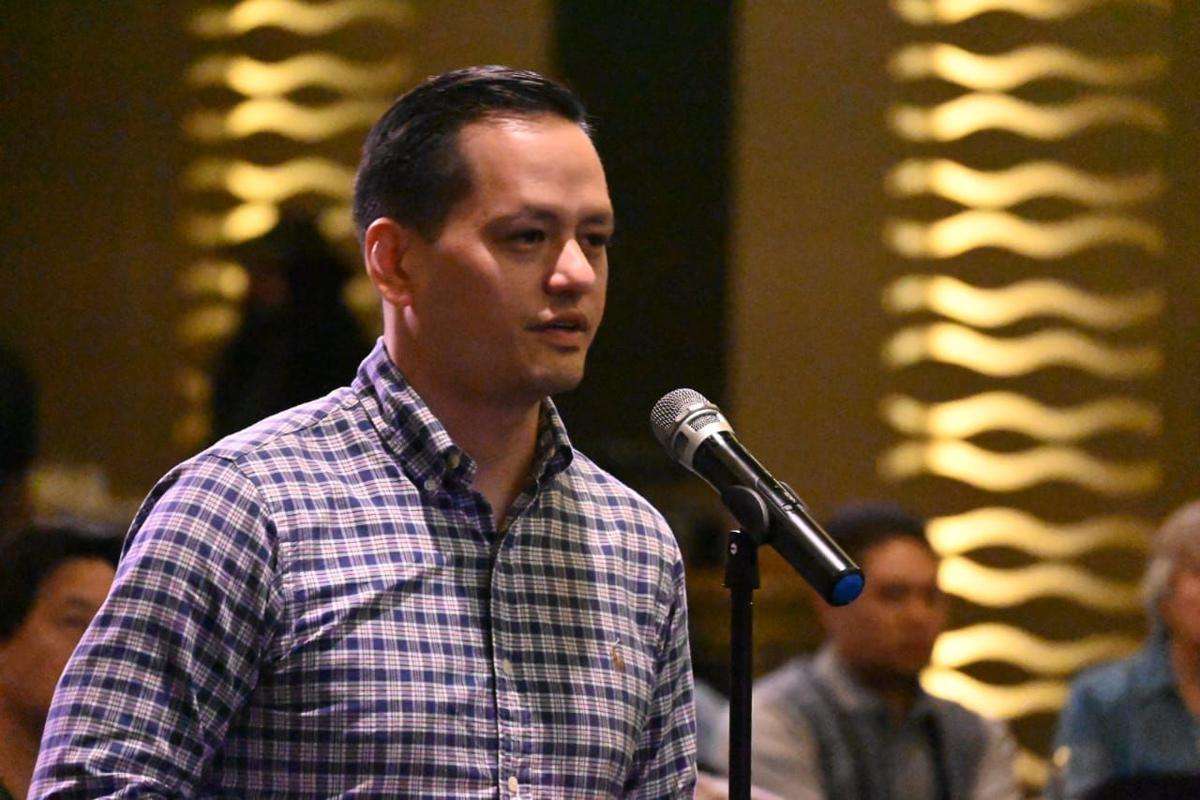 NO COMMENT: The governor didn't respond to repeated requests for interviews on Wednesday when she stopped by Astumbo Gym. Video screen grab.

The governor’s physicians’ advisory group is tracking a tremendous downward trend of COVID-19 cases on Guam that has the administration’s recovery advisory panel ready to announce its plans to reopen the island.

“There is currently no excessive deaths on Guam either COVID or not,” said Dr. Felix Cabrera.

Cabrera did say during a COVID-19 press briefing on Wednesday that the recovery process isn’t going to happen right away.

“The virus is going to determine the timeline,” said Cabrera.

Health experts predict a potential second wave to hit the territory sometime in September or October.

“There’s been discussion as to what would be the impact of COVID and the flu season. It’s very difficult to predict how bad the flu season will be. But in terms of COVID-19 ... by itself, it would be equivalent to a really bad flu season in terms of what is handled year over year for certain years. It may be more admissions into the hospital unlike what we’ve seen in this first wave,” he said. We are at this point fragile, so we have to be assured and ready.”

Cabrera acknowledged a potential resurgence of COVID-19 could be “worse.”

He said the concern now is that if the government were to allow more businesses to reopen right away, Guam could quickly begin to see a rise in cases.

He said only then could the reopening process possibly “go back to where we currently are or some version of it. It is a moving target. We don’t think we will have to resort to the same level we are now moving forward, but there is still a possibility.”

The plan is to reopen the island in phases, the governor has said.

The governor had no comment to share on Wednesday afternoon during her brief visit to COVID-19 the testing site at the Astumbo Gym in Dededo.

During The Guam Daily Post’s Facebook interview with Department of Public Health and Social Services Director Linda Unpingco-DeNorcey, Gov. Lou Leon Guerrero was seen exiting the passenger side of her government vehicle.

She took a few steps toward the gym before she then walked back to the car after realizing she forgot her mask.

Leon Guerrero then walked toward the site and during the interview was greeted by both the media and the public health director.

“I am just going to go through and see,” Leon Guerrero said after a request for an interview was made.

When asked for a comment after her tour, the governor walked away without saying a word. She pulled the DPHSS director away from the Post LIVE interview to talk several feet away for a few minutes.

Leon Guerrero then walked down the sidewalk along the side of the gym waving at the people in line as they waited to be tested.

Her driver then drove farther down the street to pick her up.

Despite another attempt to flag her down from inside her car, the governor’s chauffeur drove past and left.

The governor did not attend the COVID-19 press briefing held on Wednesday, as her staff said she was touring military sites.

On Tuesday, Adelup canceled the press conference explaining that the governor was in a series of recovery meetings.

A similar explanation was given on April 24 for the cancelation of a briefing at the time. No briefings were scheduled for Saturday or Sunday.