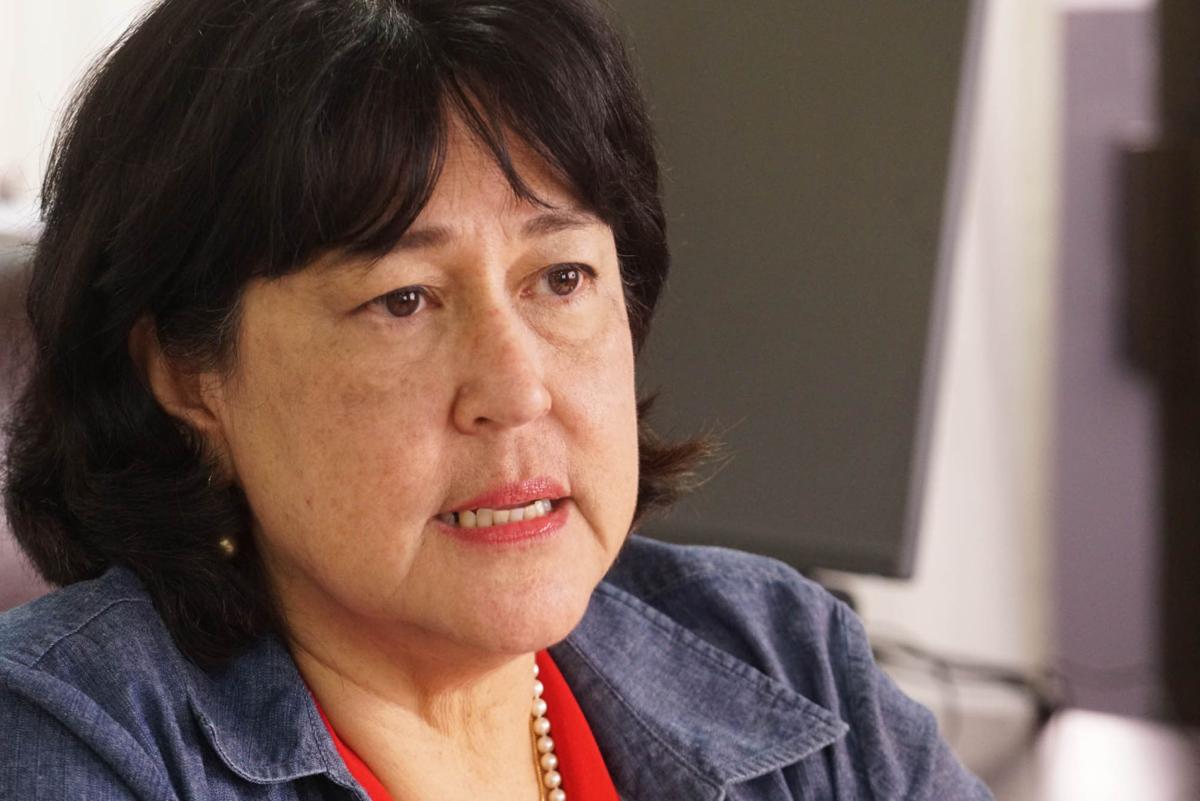 'MUCH PUBLIC COMMENT': Attorney General Elizabeth Barrett-Anderson sat down with The Guam Daily Post to discuss the District Court of Guam's decision on the Guam plebiscite and the Department of Justice letter regarding the Chamorro Land Trust Act on Tuesday, March 21. David Castro/The Guam Daily Post 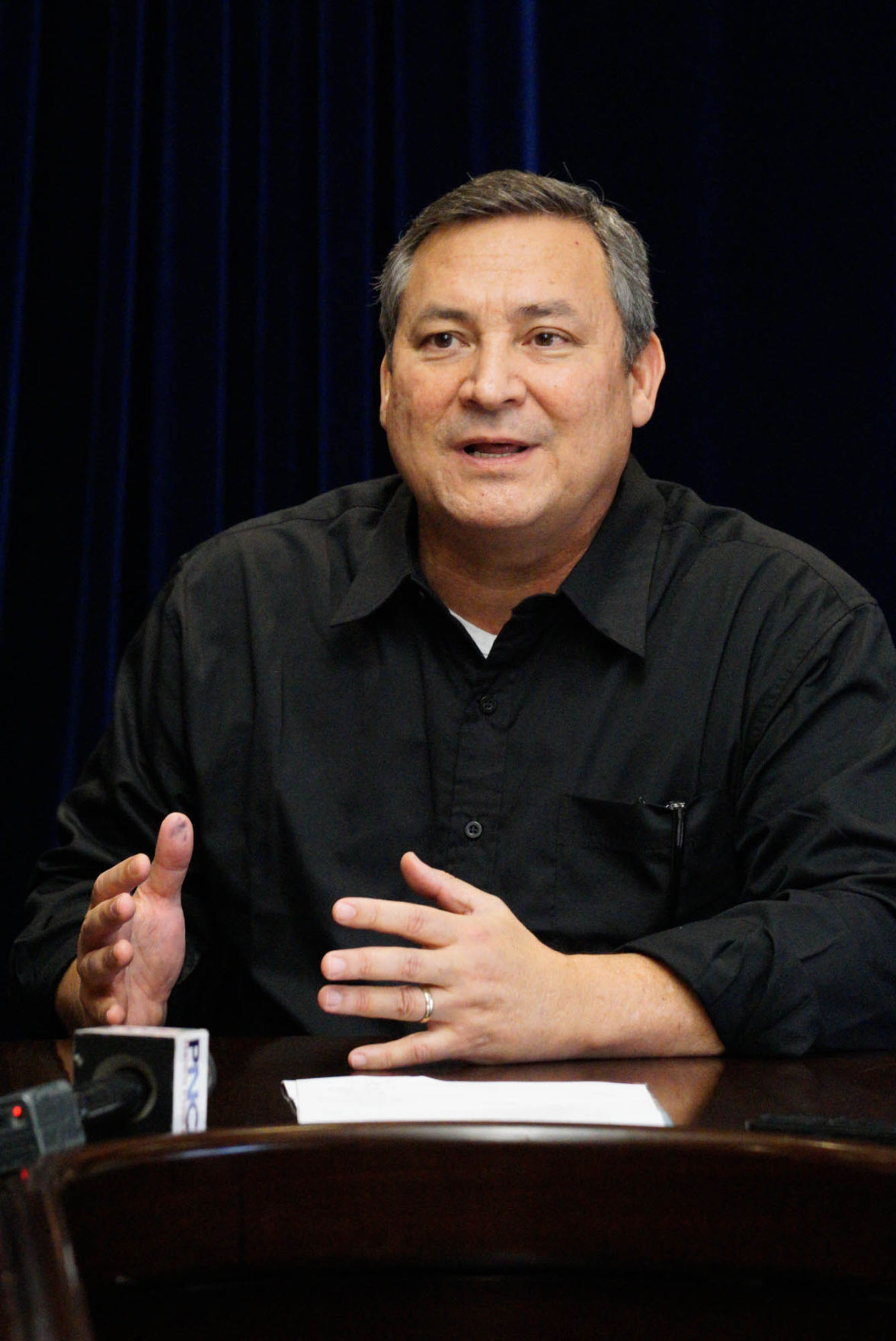 CALVO: Lawmakers during a special session yesterday sent Gov. Eddie Calvo's tax refund borrowing bill back to committee and postponed action on the measure. The legislation proposes to borrow up to $75 million each year over three fiscal years, starting this year, to speed up tax refund check releases. Post file photo

"The consensus was reached disfavoring the government of Guam entering into a consent decree. As such, a further conference call this week between our offices would not be productive." – Attorney General Elizabeth Barrett-Anderson, in a letter to the U.S. Department of Justice

The government of Guam has essentially told the U.S. Department of Justice's Civil Rights Division: See you in court.

The issue stems from the Justice Department's letter on Jan. 13, telling GovGuam that after an investigation, the federal government has found the Chamorro Land Trust Act "discriminates on the basis or race or national origin."

The Justice Department has taken a stance that the local law giving Chamorro residents an opportunity to hold land to build homes on, is considered a violation of the federal Fair Housing Act, because it limits "certain housing-related benefits to persons who are 'native Chamorros.'"

However, on March 27, Guam's elected Attorney General Elizabeth Barrett-Anderson said that she, Gov. Eddie Calvo and members of the Guam Legislature have reached a consensus against entering into a consent decree.

"The issue has stirred much public comment and debate in recent weeks, as was expected," Barrett-Anderson wrote to Vanita Gupta, deputy assistant attorney general for Justice's Civil Rights Division.

"The consensus was reached disfavoring the government of Guam entering into a consent decree," Guam's elected attorney general wrote. "As such, a further conference call this week between our offices would not be productive."

Barrett-Anderson asked the Civil Rights Division to "kindly" provide GovGuam a copy of the Justice lawsuit when filed, and/or give GovGuam "notice of how soon your department anticipates filing suit."

Attorney Mike Phillips, who played a role in the implementation of the Chamorro Land Trust Act, has said he believed these matters should still be pursued in court, despite the likely chance of failure.

He added, in a recent legislative public hearing, that local leaders should also urge Congress to take up these issues for Guam because that body has ultimate authority over the territory.

Phillips also urged senators to support the Calvo administration and the Guam AG's office in holding off on a consent decree regarding the Chamorro Land Trust Act, because a consent decree could be used against Guam's interest.

Over the next 30 years, I will talk a lot about 2020. This is how lasting the political effects of this virus will be. In 1900, the average li… Read more

Thermometers and bottles of hand sanitizer at store entrances simply aren’t enough. As Guam sits in the tension of PCOR1.5 and views from the … Read more