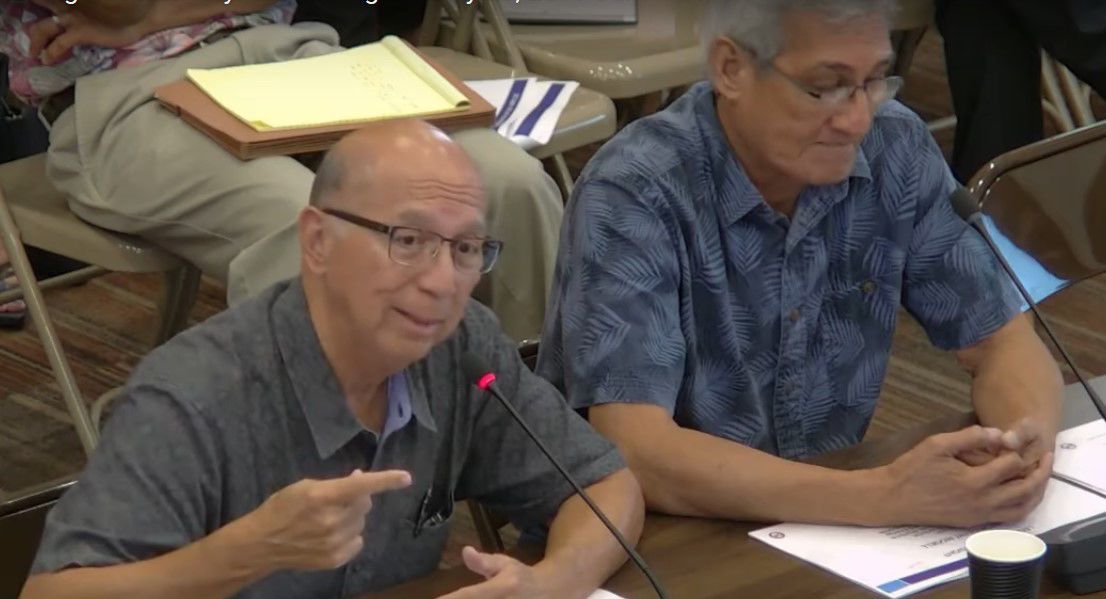 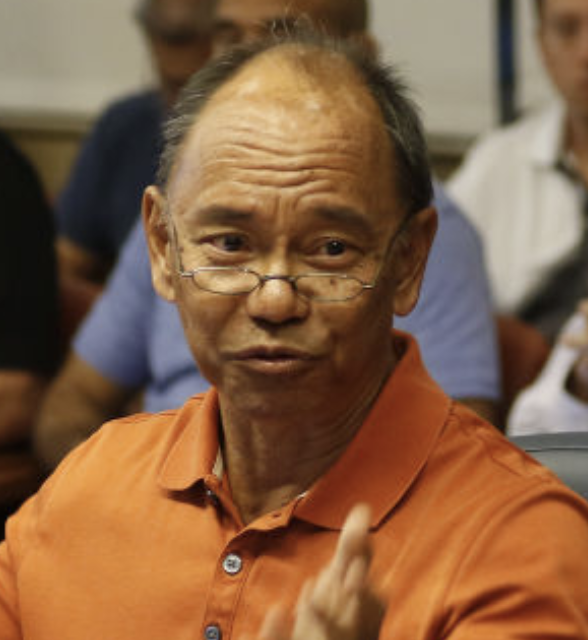 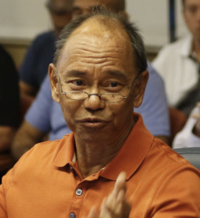 After what will be eight months with one of the lowest fuel surcharges the island has seen since 2016, ratepayers may have to deal with rising power costs again, as fuel prices are expected to increase and threaten the Guam Power Authority's ability to make up costs.

GPA is seeking approval from the Consolidated Commission on Utilities to petition the Public Utilities Commission to raise the surcharge to 11 cents per kilowatt-hour, a 28% increase from the current 8.6 cents.

This proposed rate is also meant to fund GPA's Demand Side Management Program, a rebate program for the purchase of energy-efficient appliances.

If approved by the PUC, the rate change will take effect in February 2021.

But before the CCU decides whether to allow GPA to petition the PUC, the commission first wants to see an assessment of what GPA expenses can be cut in order to avoid a rate increase.

GPA is to return and appear before the CCU on Tuesday.

The fuel surcharge, officially known as the Levelized Energy Adjustment Clause, pays for GPA's costs for fuel and is intended to be revenue neutral, meaning it should not make or lose money for the utility.

In May, the PUC approved an interim surcharge rate of 8.6 cents per kWh, which went into effect in June and will be maintained through January 2021, following a subsequent decision from the PUC in August.

GPA anticipates a $14 million underrecovery – a failure to make up costs with the current rate – by the end of January.

The average market price of residual fuel oil and diesel used in the initial filing for the current surcharge was $39.30 per barrel. The current projection is $48.50 per barrel by the end of January, according to CCU documents.

The surcharge is normally adjusted every six months and the next LEAC period will last from February 2021 through July 2021.

By the end of July 2021, the average price of fuel is expected to reach about $53 per barrel, according to CCU documents.

If the rate remains at 8.6 cents per kWh, GPA anticipates losing $30 million.

CCU Chairman Joey Duenas said Thursday that this was a conservative projection, as oil prices move up and down, but part of the challenge is when GPA buys the fuel.

If the rate is increased to about 11 cents per kWh, GPA expects to recover about $15 million, or 50% of the projected underrecovery.

Partial recovery is a strategy the power utility has employed in the past to avoid sudden leaps in the surcharge. To recover the full $30 million, the rate would need to be 13.6 cents per kWh, according to GPA.

CCU member Simon Sanchez asked for an assessment by Tuesday on what expenses GPA may sacrifice in order to avoid raising the surcharge.

CCU member Simon Sanchez asked for an assessment by Tuesday on what expenses GPA may sacrifice in order to avoid raising the fuel surcharge.

GPA's plan to increase the cost of power is ill-timed

The Guam Power Authority is proposing a nearly 28% increase in the fuel surcharge on its customers' power bills.