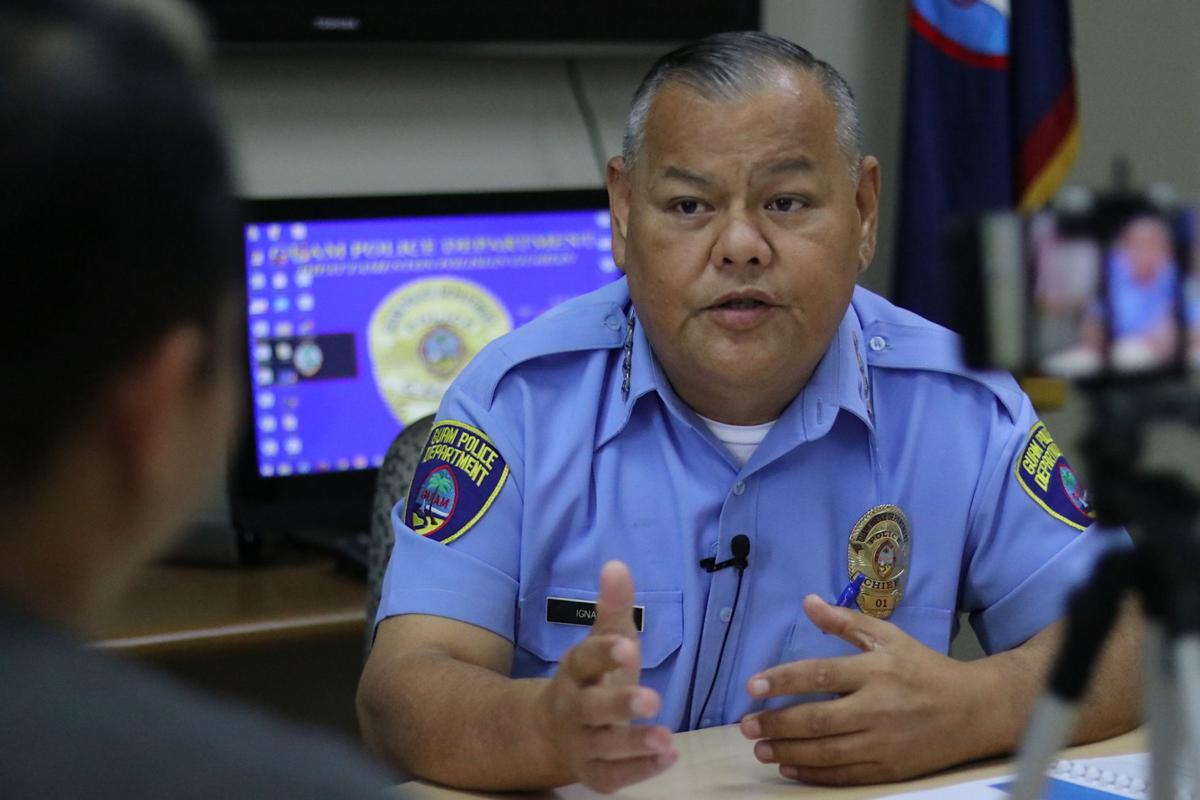 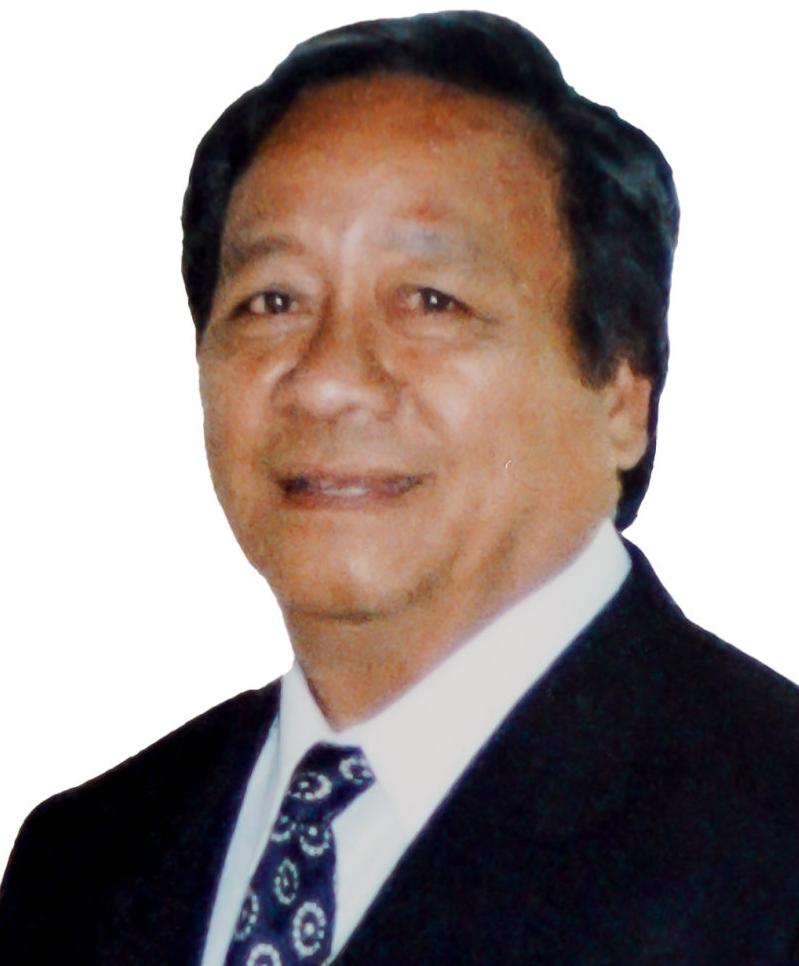 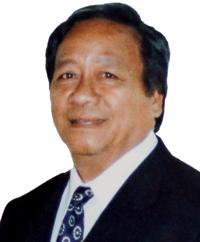 More than 360 officers and civilian staff with the Guam Police Department have not received their COVID-19 differential pay since August.

GPD employees get either 10% or 25% differential pay while working during the ongoing public health emergency.

"Why aren't we getting paid?" said one police officer who asked not to be identified. "We are going into seven pay periods."

The government of Guam has been paying employees who have continued to work during the pandemic the additional pay instead of double pay.

Police Chief Stephen Ignacio confirmed Friday that his staff is working to get the differential pay for August processed and sent to the Department of Administration.

The chief said part of the issue is that he has only two clerks processing payroll for his entire department.

"We hope to get caught up soon, but like everything else there is always backlogs and we continue to work on it," he said. "There's a multistep process. ... Part of the delay, too, is while they are trying to key in and reconcile and verify this differential pay, they are having to deal with regular payroll, which is a priority, because we want to make sure the employees get paid every two weeks."

Ignacio said he has detailed two employees from the GPD Records and ID Section to assist with payroll. But he admits those workers will get overtime while helping out.

"We are not trying to hold anything back. We are trying to get it into their hands as soon as they earn it and as soon as they work, but, of course, taking everything into consideration we are going to fall behind. We do our best to catch up," he said. "They will get paid."

Though he admits the COVID-19 differential pay hasn't been paid on time, Ignacio said the department is working to get it paid as timely as possible.

Working with Ignacio, Sen. Jose Terlaje has introduced Bill 438-35, which will provide an additional $370,000 in critical funding to the Guam Police Department.

"I am looking to pass this bill as soon as possible to give GPD the resources it needs and pay this differential pay ASAP," Terlaje said.