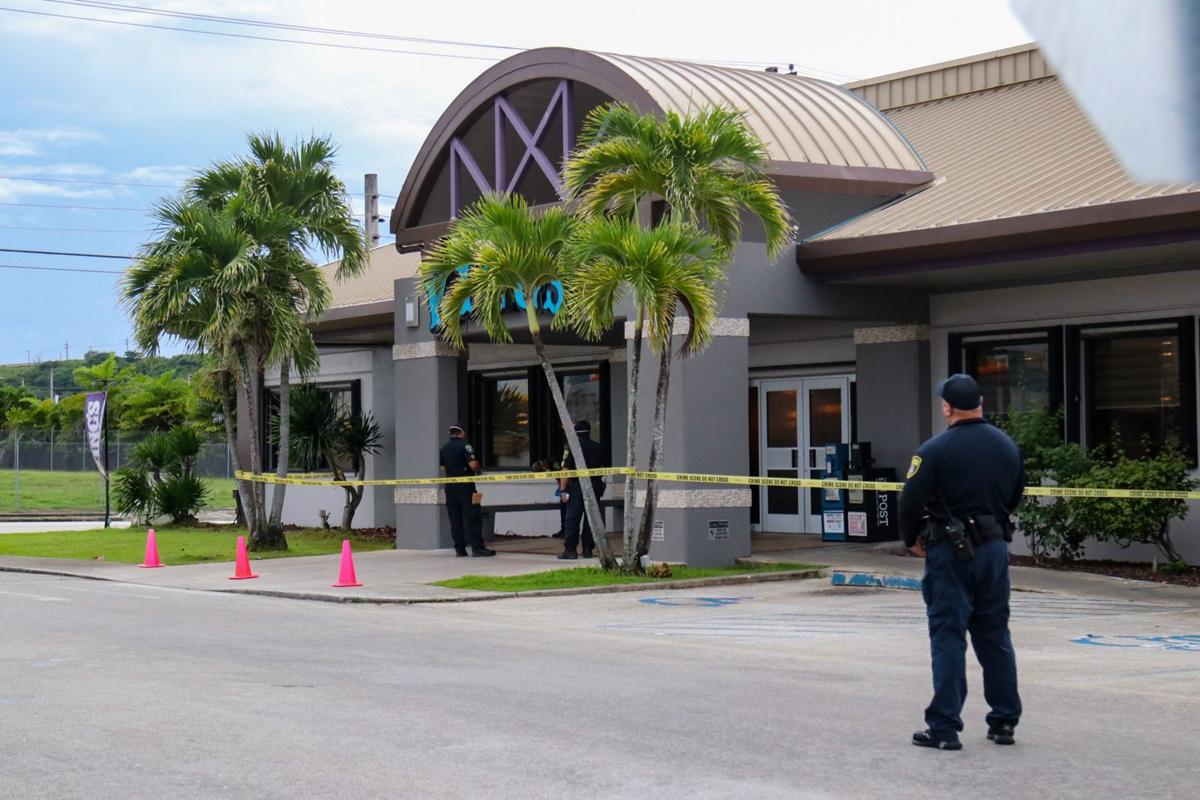 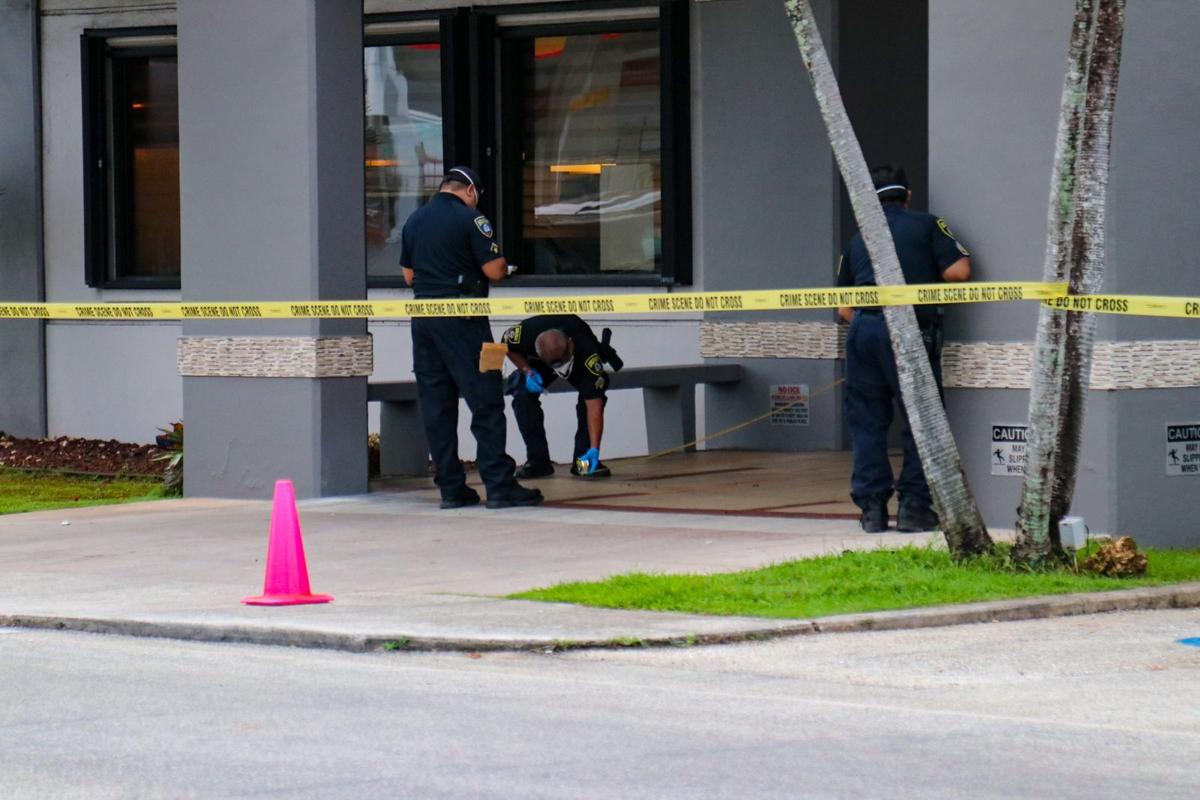 A 23-year-old man was found unconscious and unresponsive outside the King's Restaurant in Tamuning following an altercation that occurred early Saturday morning.

"At 2:50 a.m., officers from the Tumon Tamuning Precinct Command responded to a disturbance involving several male individuals outside of King's Restaurant," said Tapao at the scene on Saturday morning.

Medics transported the victim to the hospital where he died.

"We have yet to determine the individuals who were involved," said Tapao.  "We are asking members of the public who have information about the incident that happened between 2:30 and 2:50 a.m. to contact police immediately at 472-8911 or 475-8651~7."

Investigators are working with restaurant management to obtain any surveillance footage that may be available that could provide more information about what led to the man's death and who was involved.

According to witnesses, there were two groups of men that signed in to be seated at Kings. After signing in, one group, who are believed to be military personnel, went outside into the foyer where a group of local men were also waiting for a table.

Witnesses said a fight broke out and restaurant managers called police while a a security guard tried to break up the fight and was chased after.

It was reported that everyone fled the scene except for a few friends of the victim who was left on the ground unconscious.  Police took statements upon arrival and continue the investigation.