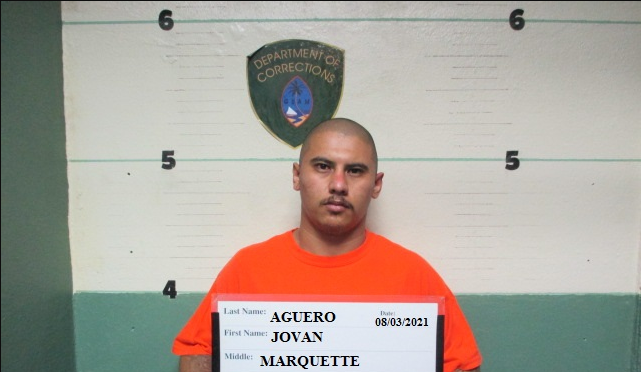 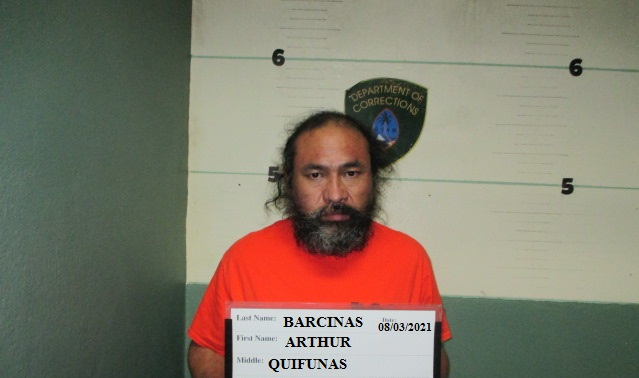 Two men were arrested on illegal drugs and weapons possession charges following a report of a man pointing a gun at passing cars at Yahweh Mart in Yona on Tuesday morning.

Police received a report around 11:15 a.m. on Tuesday of the suspect inside his parked car at the Yahweh Mart parking lot, and pointing a handgun at cars passing by the store, according to GPD spokesperson Sgt. Michael Aguon.

Authorities said the suspect’s car fled the scene before officers showed up.

The subsequent arrest, in Ordot, was caught on cell phone video, which showed Guam Police Department officers with their weapons drawn at the suspect in the middle of the street on Route 4 and Dero Road.

Jovan Marquette Aguero, 28, was arrested on suspicion of reckless conduct, possession/use or carrying of a firearm without a valid ID. The firearm was altered and unregistered, according to police.

Investigators have not yet disclosed the type or amount of drugs that was found.

The case was forwarded to the Office of the Attorney General for prosecution.