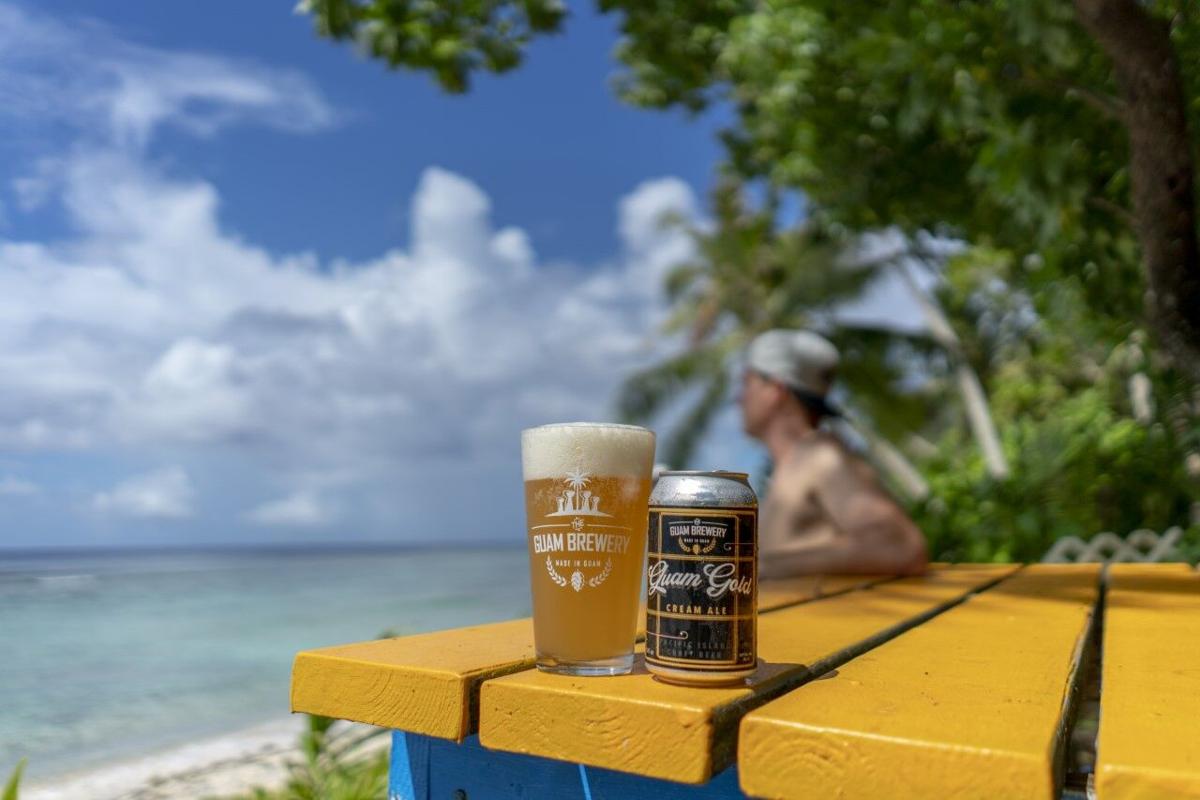 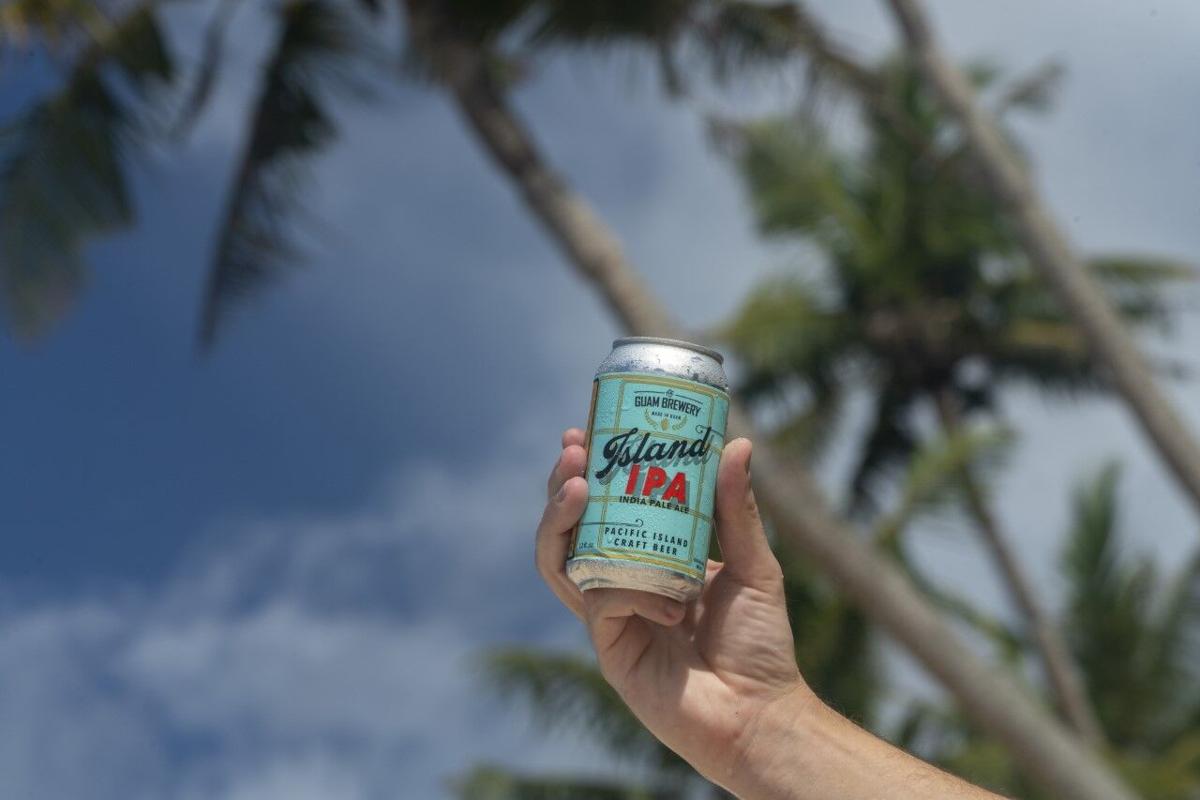 After the pandemic halted production for months, Guam's largest local brewer is resetting the market with new recipes and fresh ingredients. Only a couple of weeks after the Guam Brewery canned its latest recipes, the beers have been well received by consumers picking up the fresh flavors at retail stores throughout the island, the company stated in a press release.

Initial feedback from local beer enthusiasts has been extremely positive, the company stated in the release. According to head brewer Brunson, "It is vital that we engage and communicate with our beer community on a regular basis."

"I'm really excited to have beers that carry the flavors I love and are locally brewed," he said. "Can't wait to see what the Guam Brewery brings to the table next."