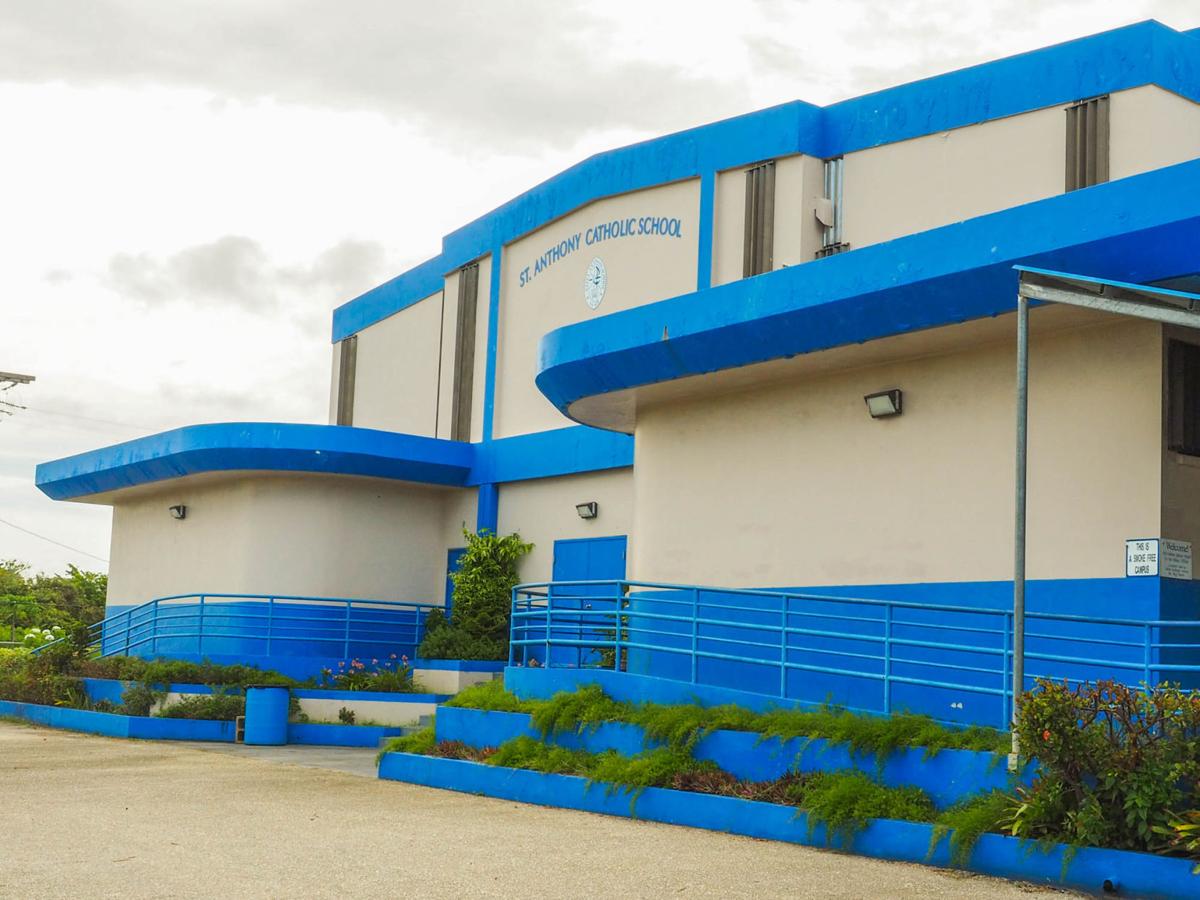 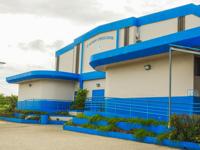 COVID-19 TESTS: St. Anthony Catholic School is seen in this file photo. A mass testing for the school community will be held on Thursday after a teacher tested positive. David Castro/The Guam Daily Post 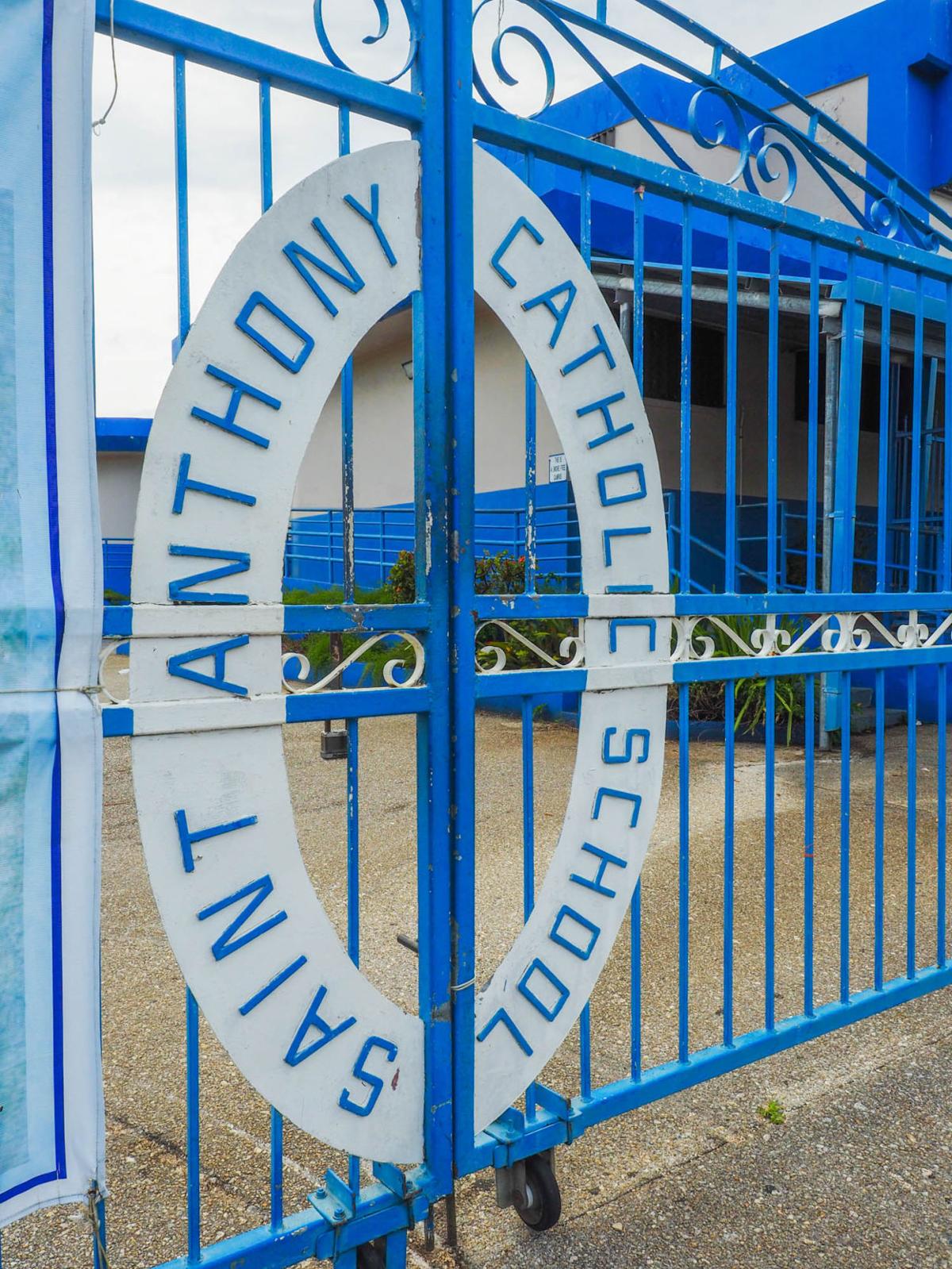 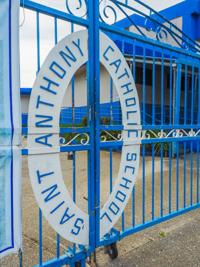 SCHOOL EMPLOYEES: Saint Anthony Catholic School is one of the schools under the Archdiocese of Agana. Post file photo 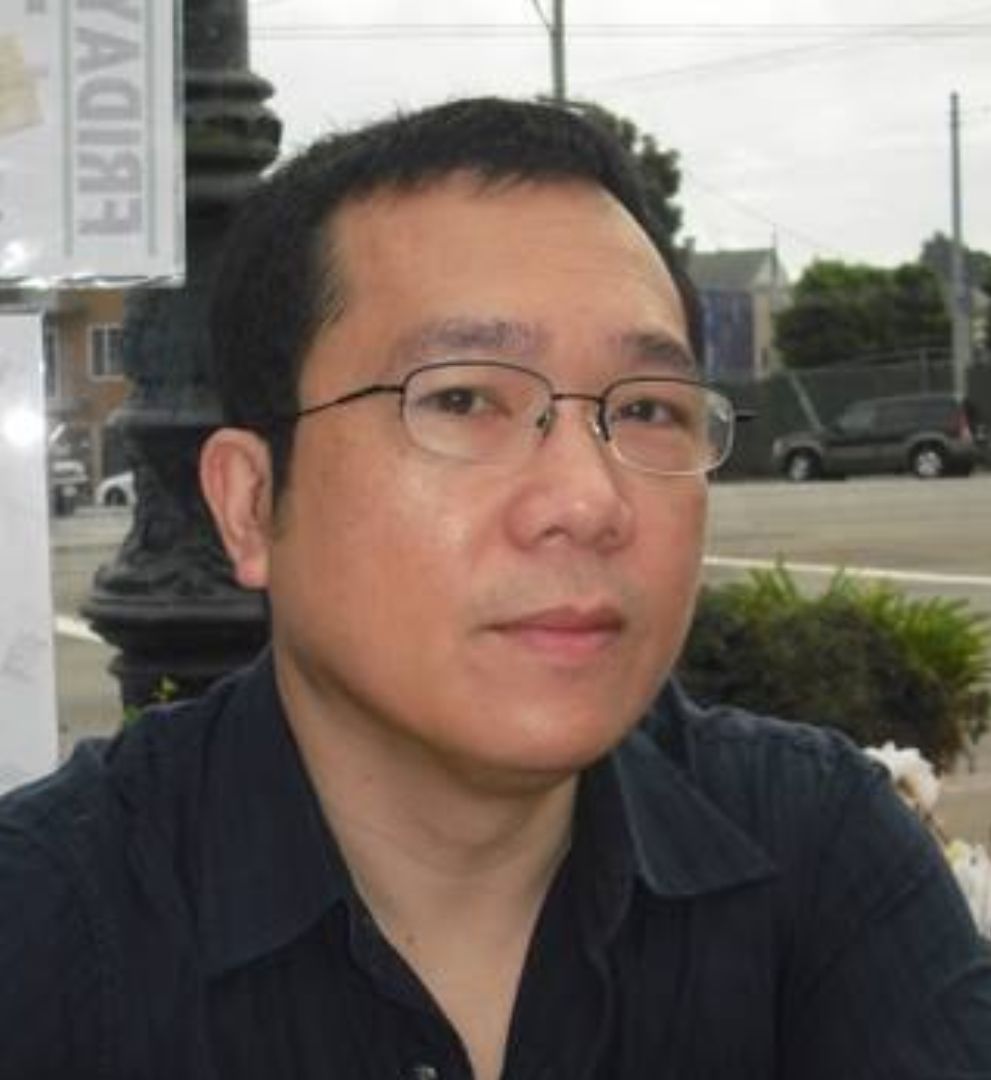 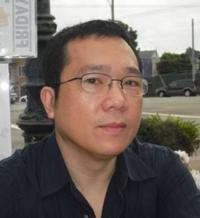 COVID-19 TESTS: St. Anthony Catholic School is seen in this file photo. A mass testing for the school community will be held on Thursday after a teacher tested positive. David Castro/The Guam Daily Post

SCHOOL EMPLOYEES: Saint Anthony Catholic School is one of the schools under the Archdiocese of Agana. Post file photo

"Parents and others wouldn't understand the type of love I have for my students." – Ray Caluag, quoted in a recently filed sex-abuse lawsuit

And unlike the previously filed cases, in which the former priests no longer hold positions in the church that directly involve children, the newly accused still teaches music to youth, but he's no longer in Guam.

This latest Guam case was filed yesterday by a 35-year-old man against former St. Anthony Catholic School teacher Ray Caluag, the school, and the Archdiocese of Agana, which has jurisdiction over the Catholic school.

The plaintiff, identified through his initials, B.W.J., filed the lawsuit electronically in the District Court of Guam through his Attorney David Lujan.

The plaintiff is a former St. Anthony's Catholic School student who alleges in the case he was sexually molested and abused by Caluag, who was his music teacher in the early 1990s.

The complaint seeks $5 million in damages.

It states Caluag also taught religion at St. Anthony and served as the director of drama productions for the parochial school.

Teacher was a 'trusted mentor and friend'

B.W.J. and his family looked up to Caluag as a "trusted mentor and friend" based on his elevated status in the community and school, documents state.

The civil complaint accuses the archdiocese and St. Anthony of causing parents or guardians to entrust their children to Catholic school teachers and specifically to Caluag, resulting in B.W.J. participating in out-of-school activities with Caluag and spending one or more nights at the teacher's home.

While in the 7th grade, B.W.J. was required to take a drama class and was selected to be part of the Christmas play at the school in December 1993, according to the lawsuit.

Students in the play would often have to stay after school to rehearse and practice, and Caluag would often drop some of the students home after practice, the complaint states.

One day after practice, B.W.J. needed a ride home. After dropping the other students home, Caluag told B.W.J. he needed to stop by his residence before heading to the boy's house. Based on his trust and confidence in his teacher, B.W.J. agreed and when they arrived at Caluag's home, the boy began to play video games while waiting for his teacher.

After some time Caluag walked into the room and allegedly sat next to the boy on the bed and instructed B.W.J. to lay down with him, making the boy feel "trapped" and uncomfortable as he knew it was not right, the lawsuit alleges.

Caluag allegedly started spooning and caressing B.W.J. and then groped the boy and sexually abused him, court documents state.

After Caluag was done, he told B.W.J. he was just "showing his love" to the boy and told him not to tell anyone because "parents and others wouldn't understand the type of love I have for my students," court documents state.

B.W.J. distanced himself from Caluag for the remainder of the school year and changed schools for 8th grade.

The lawsuit also accuses the archdiocese and St. Anthony of only implementing policies and procedures to investigate and address instances of child sexual abuse by teachers working for the school for "no other purpose than to avoid scandal, maintain secrecy, and preserve loyalty to fellow Catholic school teachers of the school and to the clergy of the archdiocese."

This is the second allegation against a former teacher at St. Anthony, but the first one wasn't filed in court.

Troy Torres told The Guam Daily Post in February that he was abused by his music teacher when he was in the 8th grade in the early '90s. He declined to name the music teacher, but did say that he learned his abuser had received jobs at other schools around the island.

After his teaching job at St. Anthony, Caluag was listed as a faculty at St. John's School.

According to the St. John's School website, Caluag joined the faculty in late 2009 and remained employed there until at least 2013, according to the school's website.

Teaching in the Philippines

Caluag continues to teach music to children but now in Marikina City, Philippines. According to the All Events website, Caluag moved there last year to form an orchestra employing Marikina youth who cannot afford their own musical instruments or pay for their training.

It is reported that Caluag shipped all of his musical instruments from Guam and trained the students for five months free of charge.

The website states, "He would often stay late in the night with some students who are having difficulty so that they can be able to cope."

A concert was held last November to make it possible for Caluag to continue training the children.

Caluag can be seen in videos on YouTube performing and directing several musical numbers for the Marikina Chamber Orchestra's concert along with various choirs from Marikina parishes.