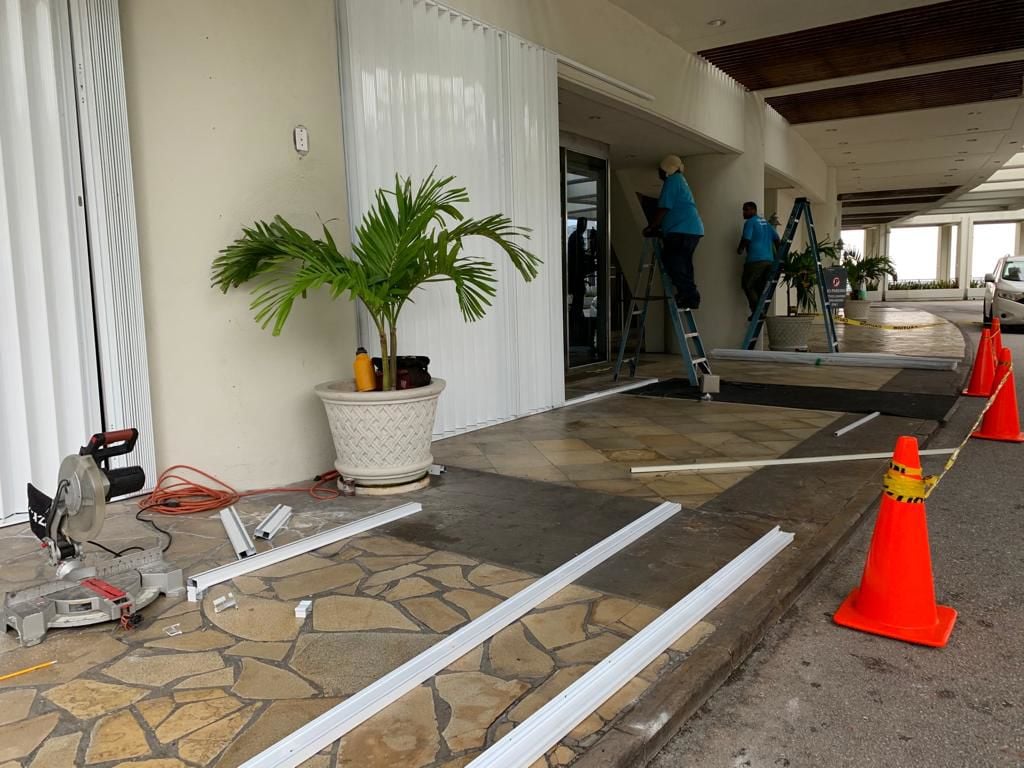 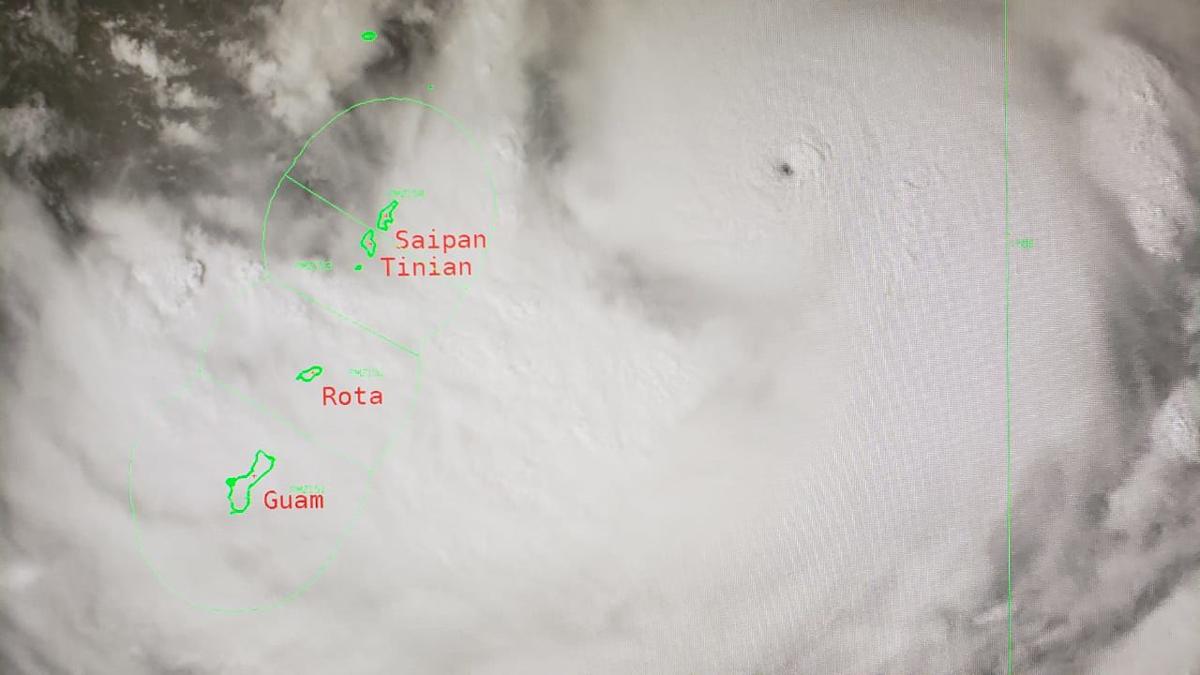 Gov. Lou Leon Guerrero has placed Guam in Condition of Readiness 2 as of 6:30 p.m.

At this time, Joint Region Marianas and all Department of Defense (DOD) installations will remain in TCCOR 3 as a result of a different threshold for the onset of destructive winds.

With the declaration of COR 2 comes the preparation for storm shelters, which will open at 7 p.m. The latest press release from the Joint Information Center regarding women with high-risk pregnancies or who are in the late stages of their pregnancy.

Residents who need emergency shelter are urged to arrive at the shelter closest to their home before the onset of damaging winds, which are expected around midnight and expected to last until sunrise Tuesday morning.

The worst conditions for Guam will be between midnight to 6 a.m.

Below is the list of canceled flights and destinations:

Contact your airline carrier for the latest travel information.

The Archdiocese of Agana has confirmed Catholic schools will remain closed tomorrow as well.

The Guam Department of Education is prepping three public schools to be used as storm shelters:

For those going to the shelters, please bring the following:

1. 7-day supply of food and water for all members of your family

5. 7-day of supply for infants and toddlers, including diapers and formula

Be respectful to fellow residents and staff. No foul language, abusive behavior, stealing or destruction of property will be accepted or tolerated

Busing to/from shelters is available at the Mayors’ Office

Must report Tuberculosis or flu-like symptoms

Alcoholic beverages, illegal drugs, and weapons are prohibited in the shelter or on the shelter grounds. Persons caught in possession will be asked to leave the shelter and in some cases turned over to law enforcement personnel. Persons determined to be under the influence of alcohol or illegal drugs will not be admitted, or readmitted to the shelter.

Public Law 21-139 dictates that there is no smoking on school premises. Smoking is not allowed in the shelter. Smoking is permitted outside the campus in designated smoking areas only. Please dispose of cigarette butts properly.

If you bring vital documents (i.e. Birth records, passports, etc.), secure them or keep them on you at all times. The shelter is not responsible for these items if stolen.

Parents must maintain responsibility and supervision for their children. Children must never be left unattended.

No cooking or gas stoves

Only service animals are allowed at this time.

Pets cannot be sheltered at this time. For those seeking shelter for their pets, make plans for them now to stay with a loved one, friend or family member as pets will not be allowed in the emergency shelters.

The U.S. Coast Guard captain of the port for Guam established Port Heavy Weather Condition YANKEE for the port of Guam at 2:30 p.m. This is set when gale force winds are predicted to arrive in 24 hours.

The captain of the port ordered the following:

"Dead ships or vessels/barges/dry-docks unable to put to sea must have written authorization from the COTP prior to setting PHWC Yankee. Upon the setting of PHWC Yankee (winds greater than 35 knots within 24 hours), all commercial vessels greater than or equal to 200 gross tons must depart and all inbound vessels are prohibited from entering," according to a coast guard release.

All pleasure craft are to seek sheltered waters. All ocean-going vessels and barges 200 gross tons and above without an approved application to remain in port shall prepare to depart before the setting of port condition ZULU.

ZULU is declared when winds greater than 35 knots are anticipated within 12 hours. All activity will be suspended and the ports will close until the storm has passed and damage assessments are completed. No terminal, facility, vessel, or marina operations are permitted.

"Any vessel or facility operator desiring a Captain of the Port waiver from the above restrictions must submit a written request. If you have questions or concerns, please call the Sector Guam Prevention and Compliance Department at 671-355-4835 or the Coast Guard command center at 671-355-4824," the Coast Guard release stated.

A tropical storm warning remains in effect for Guam, Rota, and Agrihan islands, meaning tropical storm conditions, including damaging winds of 39 to 73 mph are expected tonight.

A flash flood watch is in effect for Guam through Tuesday afternoon, meaning conditions may develop that lead to flash flooding. Frequent locally heavy downpours can cause streams to overflow their banks and low-lying areas to flood quickly. There is potential for 3- to 5-inches of rain across Guam with locally heavier amounts.

The community is reminded to practice extreme caution if traveling in rainy conditions:

Immediately move to higher ground if flash flooding occurs. Water levels can rise rapidly and sweep people away. Avoid walking or driving through flood waters. Just 6 inches of moving water can knock you down, and 2 feet of water can sweep your vehicle away.

Stay away from storm drains, rivers

If floodwaters rise around your car but the water is not moving, abandon the car and move to higher ground. If the water is moving, do not leave the car.

Avoid camping, parking, or hiking along streams, rivers, and creeks. These areas can flood quickly and with little warning.

Did GovGuam get a good deal by paying $1.5M for right to lease land and its termite-infested building?

On Oct. 10, 2019, a purchase agreement to buy a 50-year leasehold interest in a piece of land encompassing 3,883 square meters with a termite-… Read more

Failure happens when you quit

I walked into the office one day frustrated that I wasn’t getting anywhere in marketing a service I was certain businesses would need. My fath… Read more 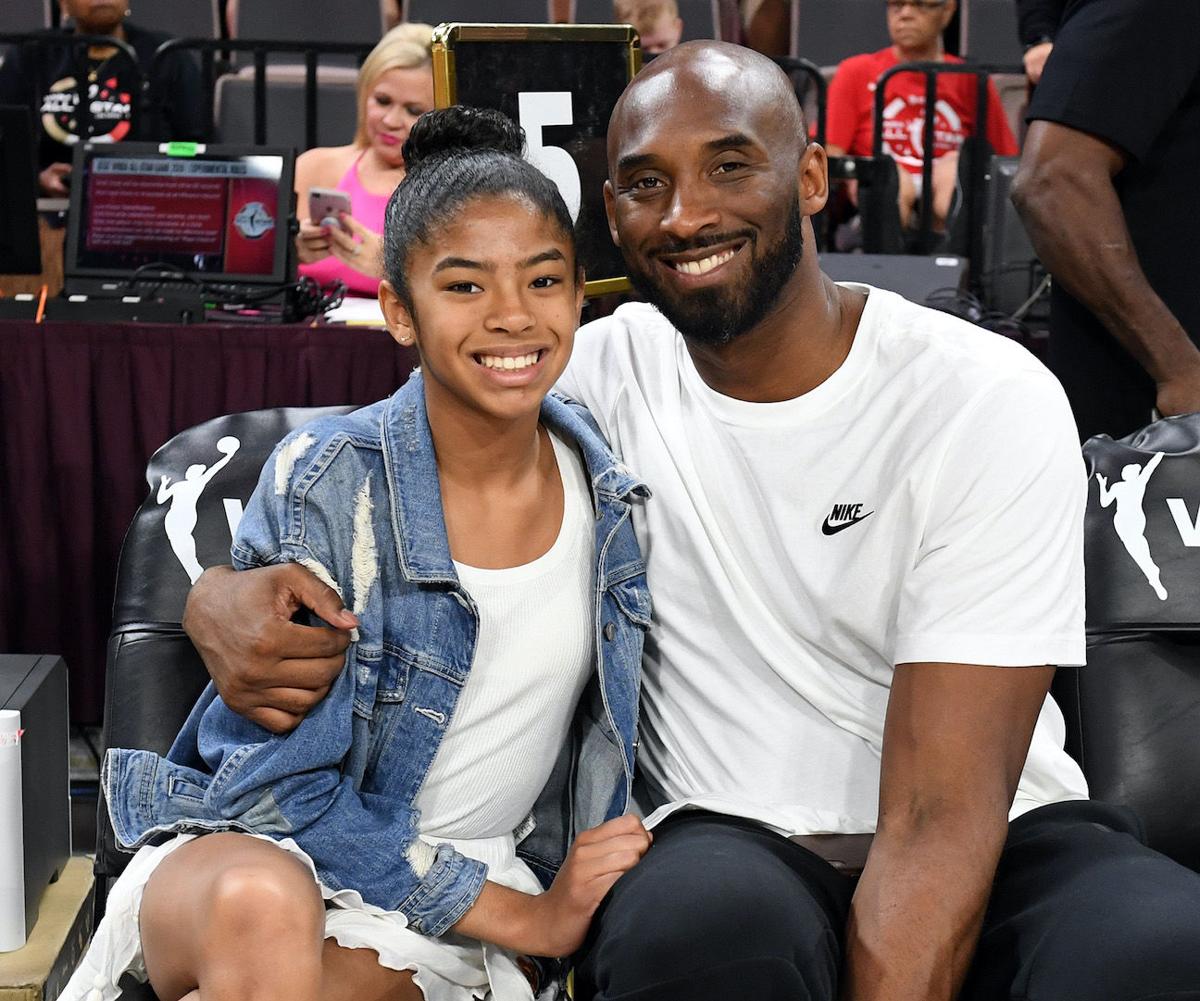 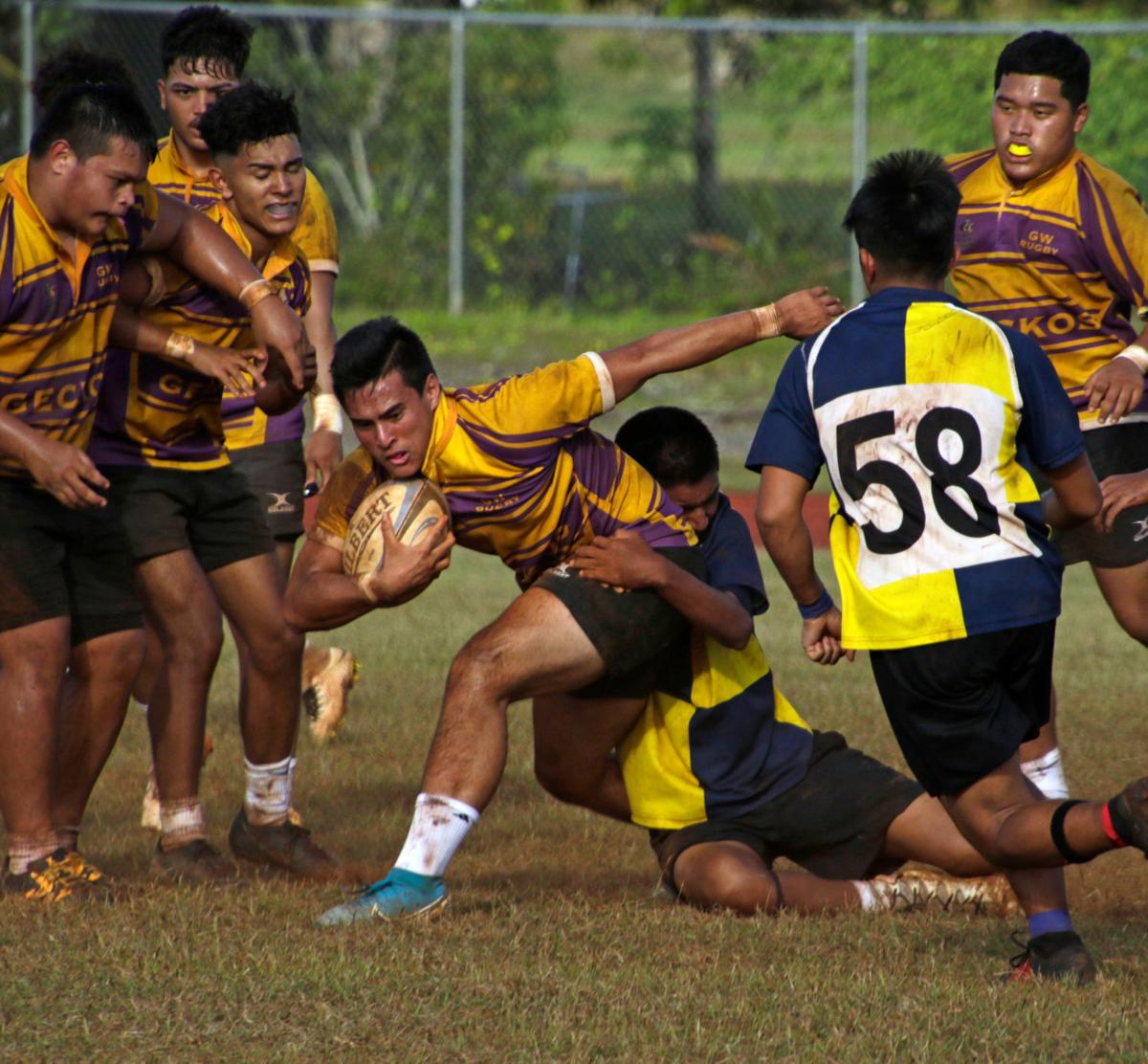 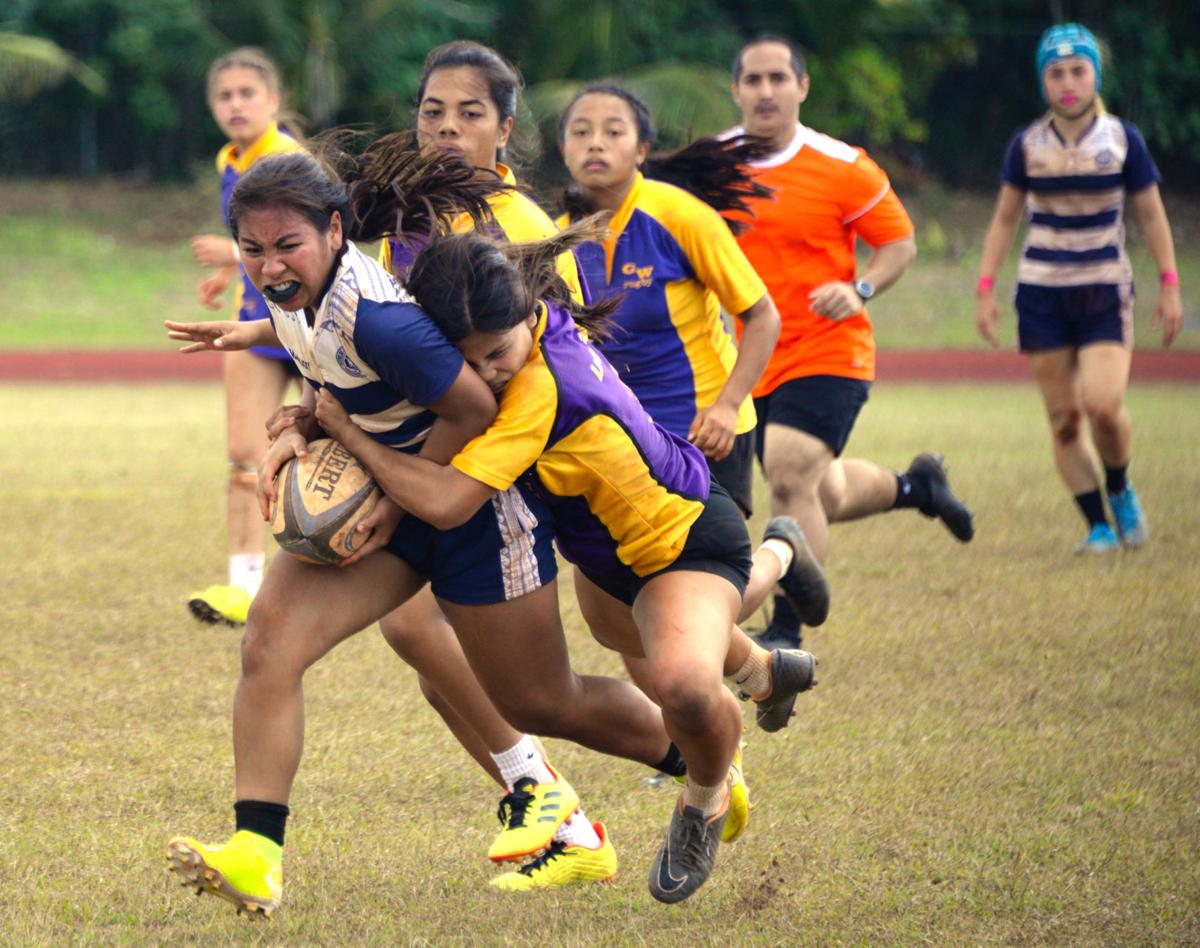 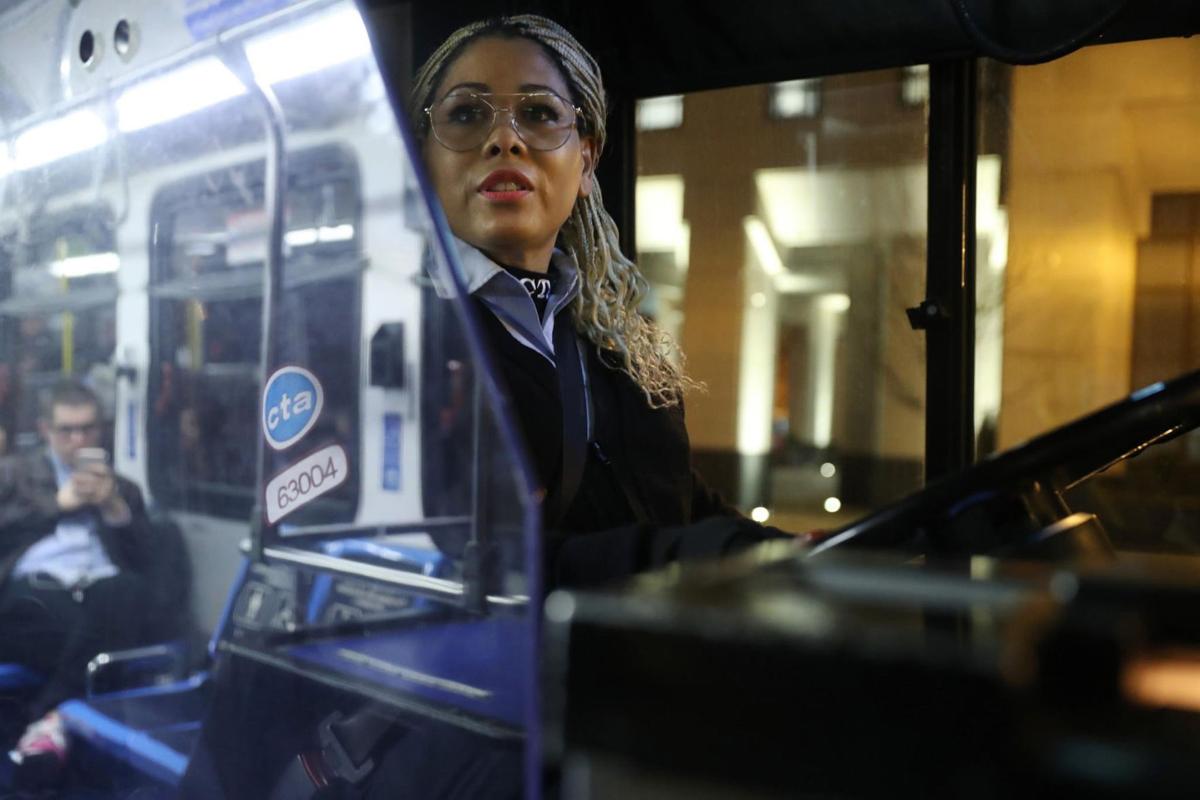 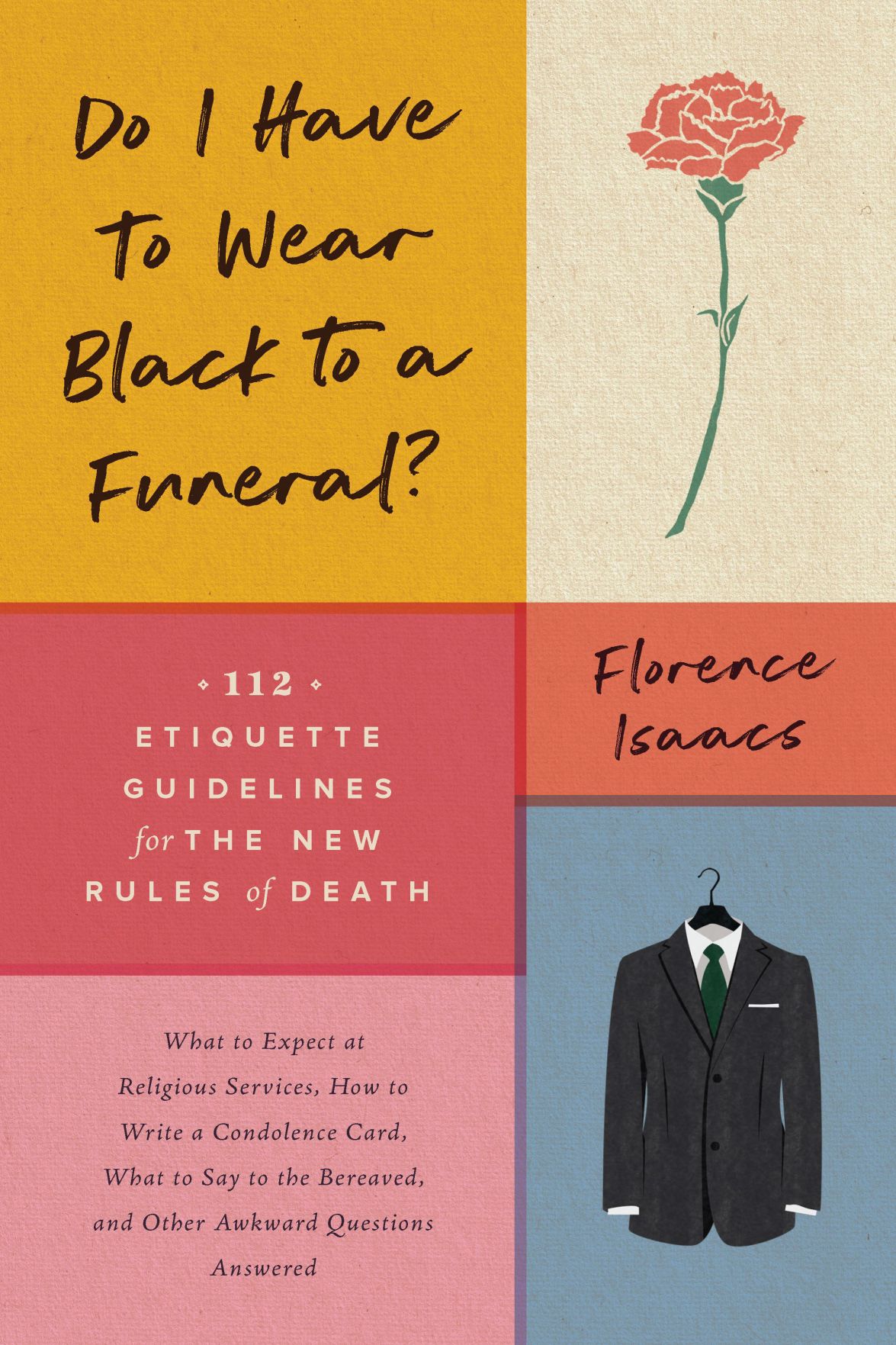