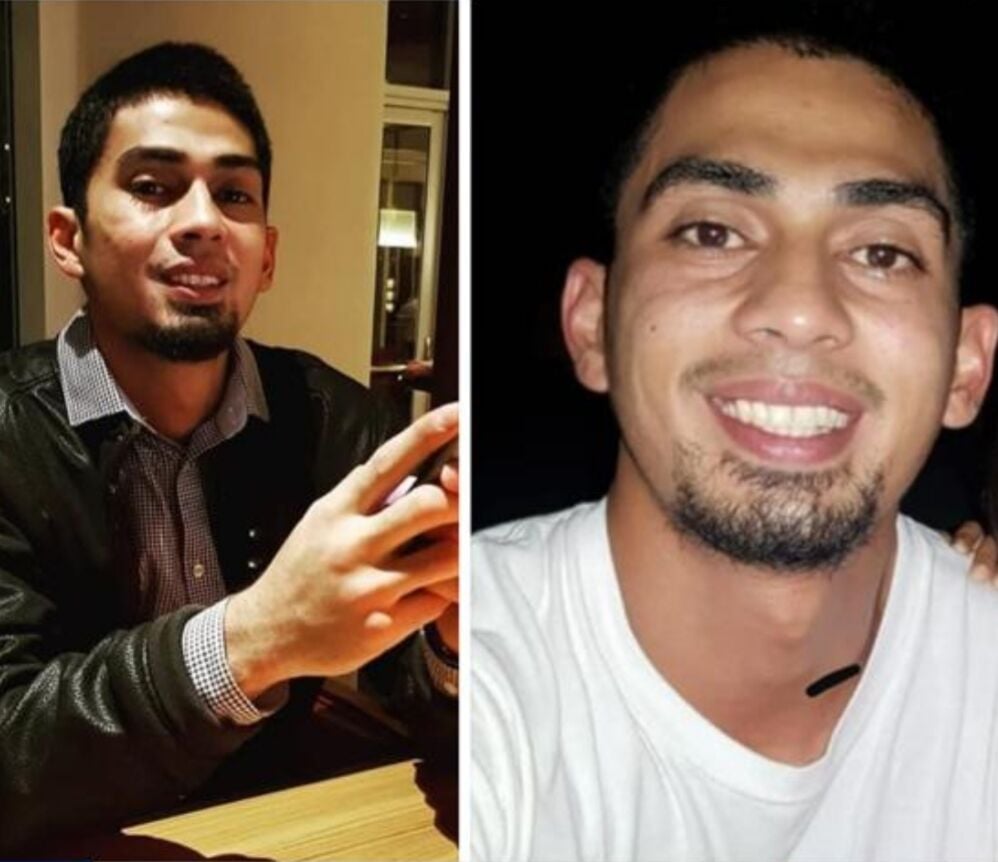 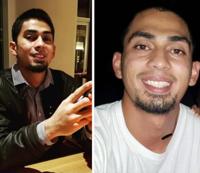 HELP: Police released these photos of 27-year-old Michael Jose Castro after he was reported missing by his family in November 2020. Courtesy Guam Police Department and family. 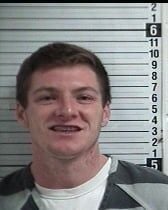 For a mother who held hope that her son would be found alive, today it became real.

Castro was last seen on Oct. 29, 2020. A little more than a week later, his mother Melanie Guerrero reported him missing to the Guam Police Department. It was unlikely for Michael Castro to not check on his mom because she is looking after his little girl, according to court documents.

Today, the release of documents filed in both local and federal courts offers details that point to authorities' conclusion that Michael Castro was murdered and dumped into the sea a day after he was last seen.

The suspect in the killing of Michael Castro has been identified as 23-year-old Nicholas Wayne Moore, who is the son of a Guam businessman that manages the Guam operations of Unitek Environmental Group, a company that began its presence on the island in 1988 and has been providing the U.S. Navy with hazardous waste packaging and disposal.

Police have searched the company's compound where the beige Lexus that Castro was last seen driving was found, according to documents.

The victim was shot in his car on Oct. 30, 2020, according to documents filed by authorities.

“(Castro's) body is also believed to be disposed of in the ocean utilizing defendant Moore’s father’s boat. DNA testing further indicated the blood found in the victim’s vehicle and the blood later found on the pistol matched the DNA of (Castro)," according to the court documents.

Nicholas Moore is also a suspect in another shooting that occurred on Oct. 15, 2020, on Guam. And in that shooting, he faces an attempted murder charge, according to authorities.

It turns out the Guam Police Department had interviewed Nicholas Moore shortly after Michael Castro's blood-splattered car which also showed bullet holes, was found in Unitek's padlocked compound on Oct. 30, 2020.

"On Nov. 14, 2020, just days after his interview with Guam Police Department detectives, Moore left Guam with the reason of attending a drug rehabilitation program at the Betty Ford Clinic in Palm Springs, California," according to authorities in court documents. Court documents allege Moore had been using prescription pills.

Nicholas Moore was supposed to return to Guam within 30 days of his rehab.

Instead, he moved to Florida where, on Feb. 9, 2021, he was arrested in Panama City Beach on a petty criminal misdemeanor case.

Authorities in a press conference led by Guam police Chief Stephen Ignacio and Attorney General Leevin Camacho said Moore now faces a murder charge in Castro's death and an attempted murder charge in the shooting of another person whom they did not name because they said doing so would jeopardize their investigation.

Michael Castro's mother shared a message on Facebook today. "Today I know every mother on our island can feel a sense of my pain, the reality that my son Michael Jose Castro was murdered and he isn’t coming back home alive.  I had to cope every day the last eight months not knowing for sure information surrounding Michael’s disappearance and its accuracy.  Today I know.  Today our island knows my son Michael is deceased.

I can be filled with anger and emotions of hatred and no mercy, but then I’d be just like the people who had no mercy for Michael the night he was taken.

I thank you - ALL the people who brought my son Michael’s case to where it is now.  I love you all and I pray for each and everyone of you who continue to stand for the JUSTICE that our island expects and entrust in your hands.

I hope that as Michael’s case moves forward, I ask and reach out to those who may know where Michael’s remains are, please I plead with you, I beg you to give me and my family the peace we need to give Michael a respectable resting place."

The mother still holds hope someone in the community knows and will step forward on the location of her son's remains.

"PLEASE choose to make the right choices NOW is the time to do so. God Bless us all," she added.

The federal case against Moore is related to the defendant's attempt to avoid prosecution.

"Moore is the suspect in an ongoing investigation by the Guam Police Department for murder, attempted murder, and unlawful flight to avoid Prosecution from their agency on two separate cases. Moore’s apprehension was the culmination of a week-long coordinated effort by the United States Marshals Service (USMS), Guam Police, and the Bay County Sheriff’s Office to locate Moore on these charges," a release from the Bay County Sheriff's Office stated.

The Guam Office of the Attorney General and GPD explained in the press conference why they were not able to publicly release information they had months prior.

"I know often times the media is frustrated when we are not able to provide comment, but this case shows exactly why it's sometimes necessary for us not to say things while we try to gather evidence and build the strongest case we possibly can," Attorney General Leevin Camacho stated.

GPD Chief Stephen Ignacio said Castro was last seen on Oct. 29, 2020 driving a beige Lexus before his mother reported him missing in November.

Detectives identified Moore as a person of interest during the course of the investigation, which ultimately evolved into a homicide case.

Local officials did not comment on whether Castro's body has been located and whether officials anticipate additional arrests, citing the need to maintain the integrity of the investigation.

Similar to Castro's case, local officials did not detail the attempted murder case at this point. The chief of police only stated that the incident occurred in central Guam.

The suspect has been transported to Tallahassee, where he waits to be transported back to Guam.

The suspect's father, LeRoy Moore gave a brief statement when The Guam Daily Post reached out.

"I don't have any comments beyond – we're saddened with all this and we hope Nicholas is innocent," LeRoy Moore said.