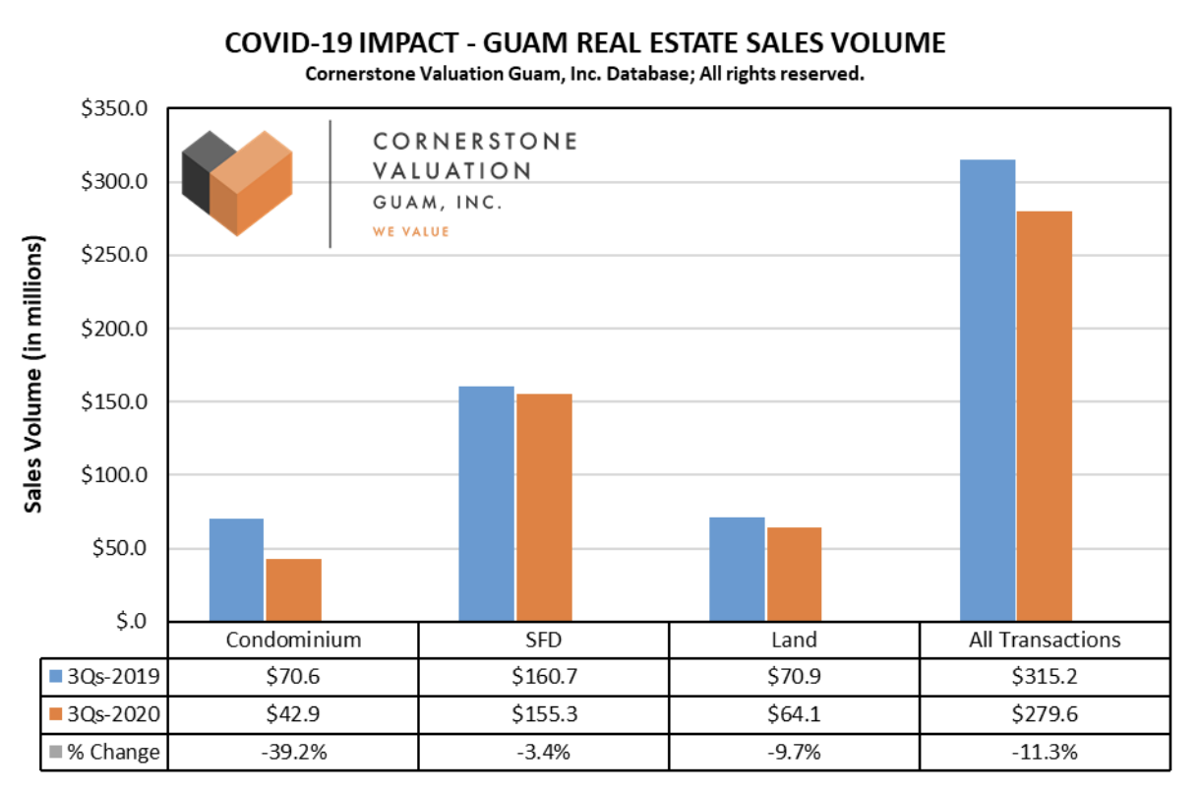 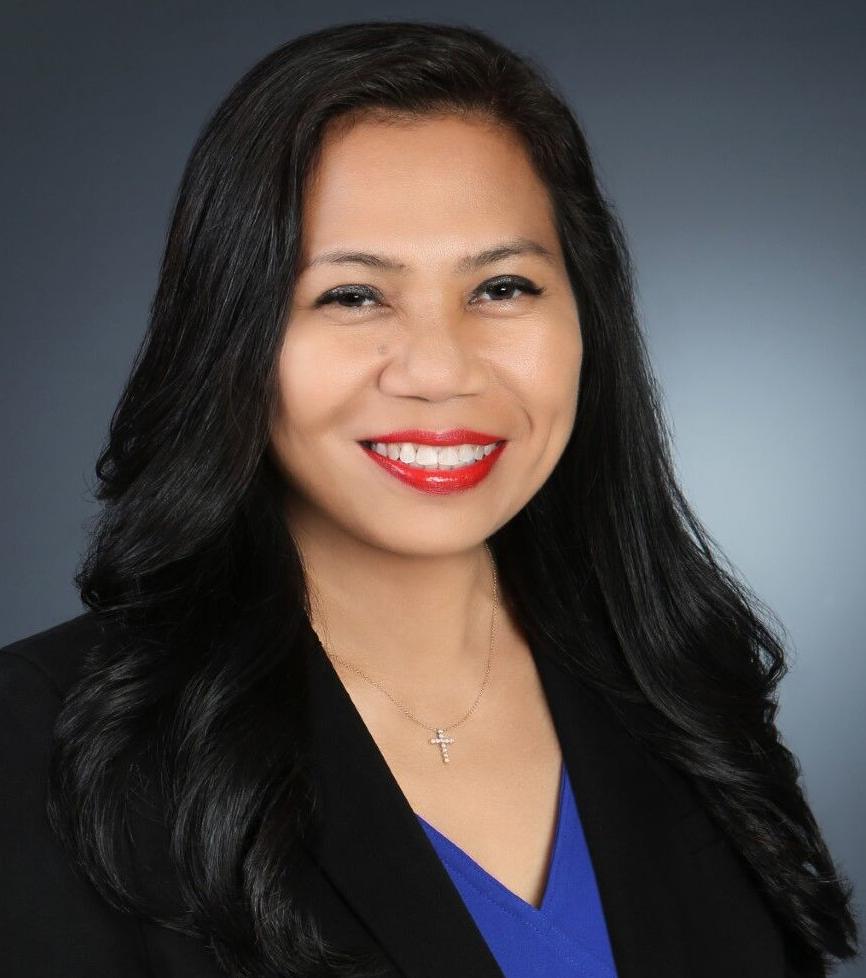 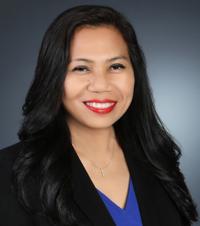 The pandemic has led to a decrease in the sale of standalone houses, condominium units and land parcels but the decline in the sales volume has eased during the third quarter this year, according to data released Wednesday by industry tracker Cornerstone Valuation Inc.

Total sales for the third quarter this year reached $279 million for all real estate transactions on Guam, an 11% decrease from the same period last year. But the company stated the decline wasn't as bad compared to the 16% drop in the second quarter sales total.

“With the reopening of the Department of Land Management's Recording Office, we learned that the severity of the impact has subsided, as observed by the sales volume now only being down by 11% compared to the 16% decrease during the first half of 2020,” Cornerstone stated in releasing its latest data.

The opening of Land Management paid off, the company stated.

The total sales volume for condominium units reached $42.9 million in this year's third quarter, a staggering 39% decrease from $70.6 million during the third quarter last year.

But the sales volume for standalone houses took only a slight dip, with $155.3 million in total sales, representing a 3% drop from $160.7 million for the third quarter last year.

The sales volume for land parcels decreased by 9.7% from $70 million in the third quarter last year to $64 million a year later.

For homeowners who are seeking to refinance or are looking to sell their standalone houses, the market offers an upbeat update.

“It increased by that much because there is very, very limited supply, and it’s pushing the price up,” Hutapea said.

The scarcity of workers in the construction industry led to the scarcity of houses for sale, she said. Interest rates that are at historic lows – below 3% in recent weeks – have also meant qualified homebuyers can buy a bigger house than they would normally be able to afford if the interest rates were higher, she said.

But the labor scarcity is the primary reason for the increased prices of houses, she said.

The April survey was completed only weeks after the March 16 Pandemic Condition of Readiness 1 lockdown so the optimism then was better compared to now.

In the latest survey, earlier this month, Hutapea stated, “It is clear that the sentiment has shifted toward a more prolonged impact of COVID-19 on our economy and the real estate industry.”

“Seventy-five percent of respondents say that it will take more than two years for the Guam tourism industry to recover compared to the April survey where 65% said it will take over 12 months,” she said.