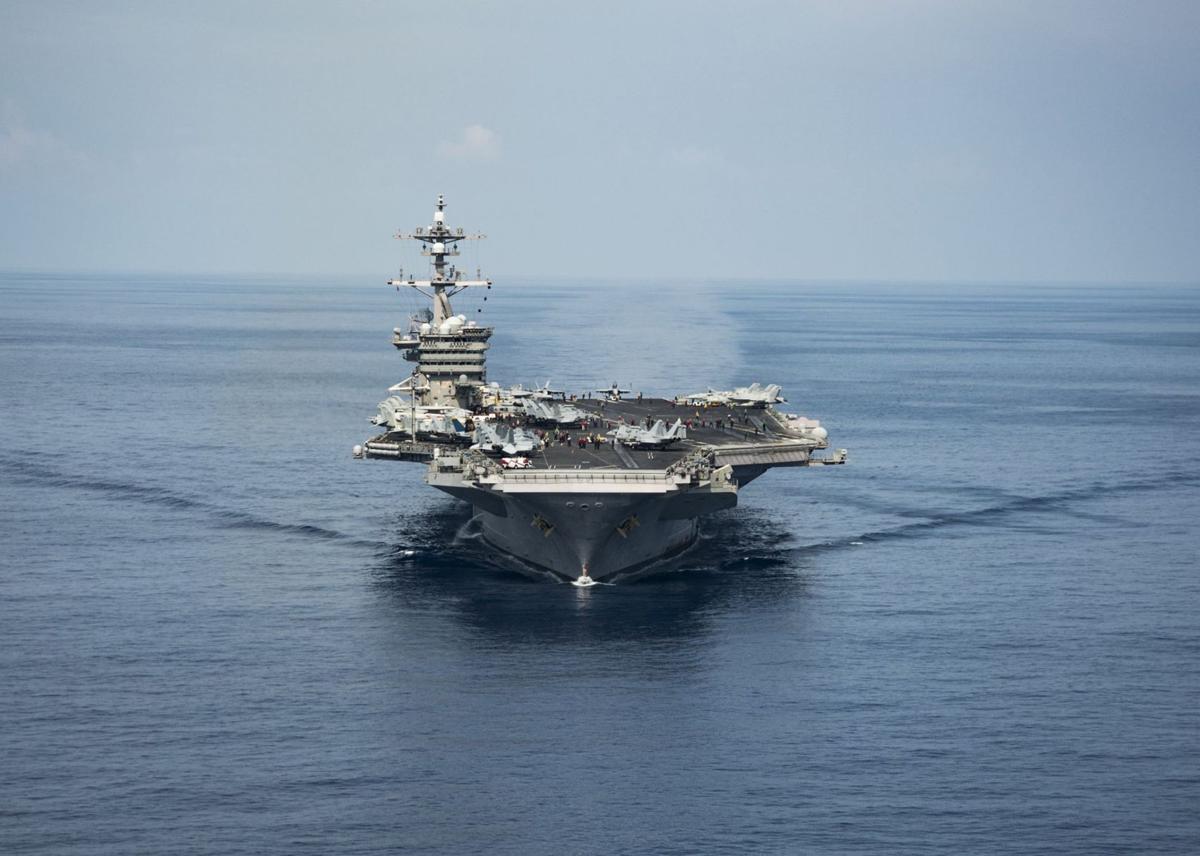 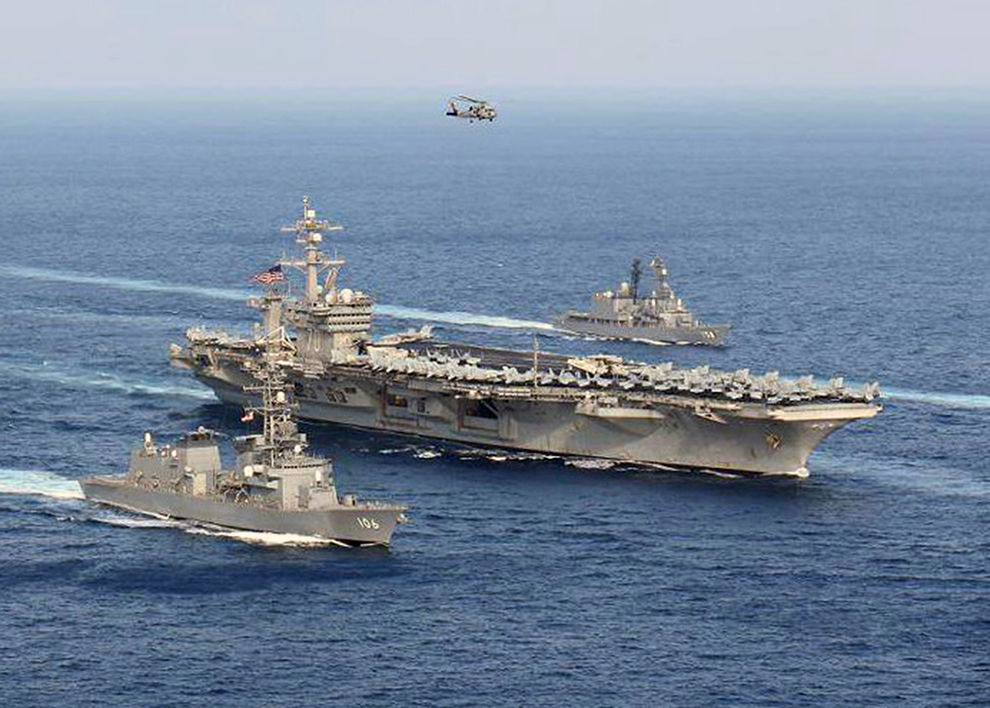 "Although there are no immediate threats to Guam at this time, we want to remind residents to remain vigilant," said Homeland Security Advisor George Charfauros.

Guam residents are advised to report any suspicious activity to local law enforcement and the MRFC online at https://mlrin.org/, following the Department of Homeland Security's campaign, "If You See Something, Say Something."

The aircraft carrier and its escort ships, including guided missile destroyers USS Wayne E. Meyer and USS Michael Murphy, and guided missile cruiser USS Lake Champlain, canceled their port visit to Australia to remain vigilant in the waters of the Western Pacific, according to the Defense Department.

"As far as the movement of the Vinson, she's stationed there in the Western Pacific for a reason," Defense Secretary Jim Mattis said in an April 11 press conference at the Pentagon. "She operates freely up and down the Pacific, and she's just on her way up there because that's where we thought it was most prudent to have her at this time."

The military doesn't usually broadcast military ship movements to the public ahead of schedule, so Mattis was asked at the press conference if the announcement of the aircraft carrier's changed course was to signal a show of force to North Korea.

As this developed, six fighter jets from Singapore's Air Force are visiting Guam and the Northern Marianas.

The Singaporean airmen are being hosted by Andersen Air Force Base, and will conduct training at the Saipan, Tinian and Rota airports from April 17 to 19 during daylight hours.

Residents in surrounding areas should not be alarmed if they see or hear increased activity associated with the trainings, according to a press release from the military.