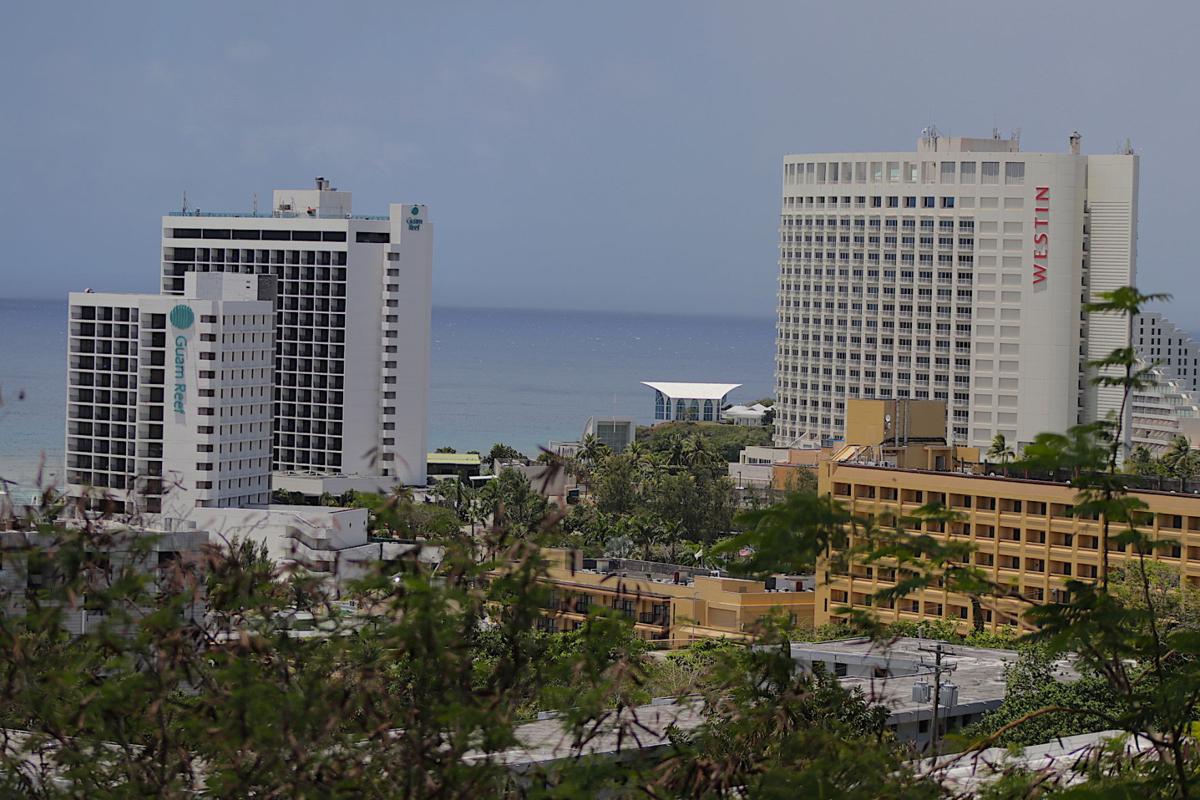 Guam's residential real estate sales market has taken a hit during the pandemic.

The number of real estate transactions decreased by 30% during the first half of the year, at 522, compared to 741 during the same period last year, according to data released Monday by Siska Hutapea, president of Cornerstone Valuation Inc.

"Cornerstone Valuation Guam Inc. completed first half of the year comparison between 2019 to 2020 to analyze the impact of COVID-19 to Guam's real estate market," Hutapea stated.

In general, the market is still marked by limited supply, which she stated was a direct result of the shortage of foreign skilled construction workers on H-2B visas starting in 2017 and the military buildup activity that utilized many of the available skilled local workers in construction.

Over the past 25 years, Guam saw 290 new houses, on average, built each year. For all of this year, about 136 houses will be built, according to Hutapea's projection.

The total sales volume in the first half of this year was $181.7 million, a 16% decrease compared with the same period last year.

"What appears to be alarming numbers were partly impacted by the closure of real estate offices from March 16 to May 9," according to Hutapea's report, referring to the height of the COVID-19 restrictions on business operations and social distancing.

The condominium sector was hit the hardest with a 52% decline in sales volume and a 47% decline in number of transactions.

The setback of travel for off-island investors was also one of the reasons for the low sales volume, Hutapea's report states.

The sales volume for standalone houses fared better than condominium sales. The total amount of standalone houses that sold in the first half of this year reached $94 million, a nearly 13% drop from last year's $106 million in sales.

Amid the slide in residential real estate sales, one investor has bought another significant chunk of land in Tumon Bay in what once was the site of the former Royal Palm Resort Guam.

Honhui Guam LLC, a subsidiary of a Taiwan-based investor, recently completed the purchase of its last part of the proposed high-density resort by acquiring the 18,270 square meters of the former Royal Palm site for $19.2 million or $1,052 per square meter, Hutapea reports.

In the first quarter this year, the same investor bought an adjacent beachfront land, for about $15.6 million for 8,915 square meters or $1,750 per square meter.

Guam's real estate investors are optimistic, Hutapea stated. "I have had great conversations with various market leaders. 'We’re in it for the long run' is a common thread running through these discussions," she said.

Hutapea will speak at the Rotary Club of Tumon Bay at 11:30 a.m. today at the Lotte Hotel.