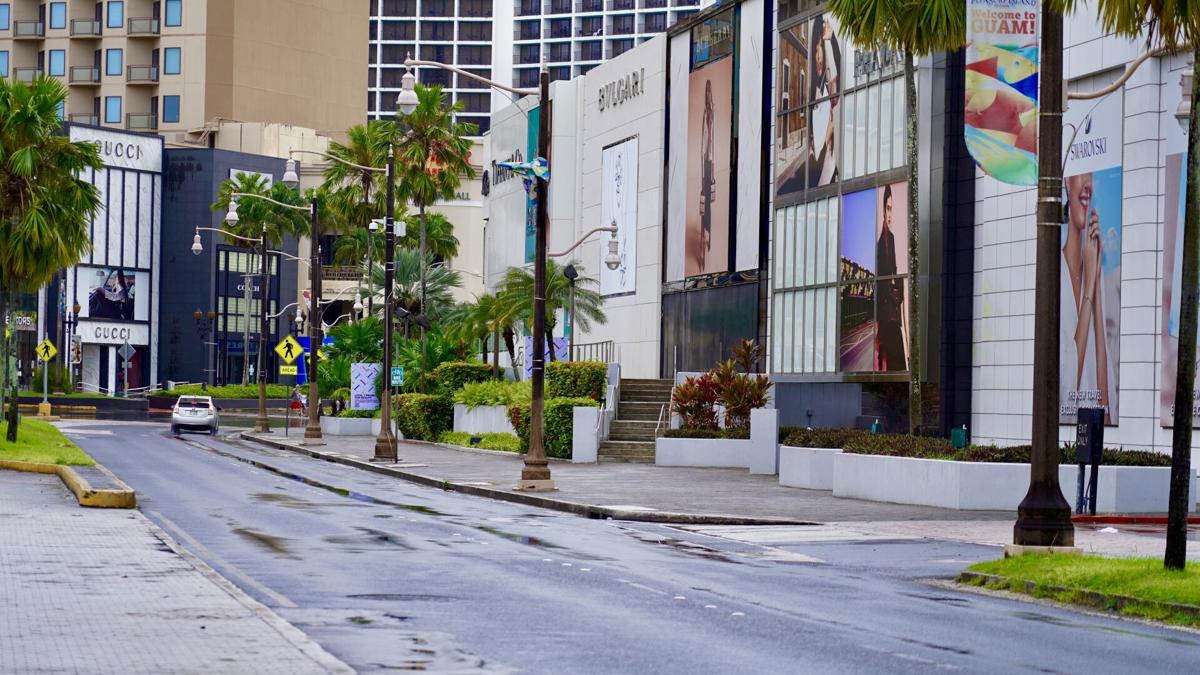 IDLE: Luxury retail boutiques once populated by tourists in Tumon have sat largely idle, as seen on Sept. 6, for more than 18 months following the collapse of the leisure travel industry.  Kevin Milan/The Guam Daily Post 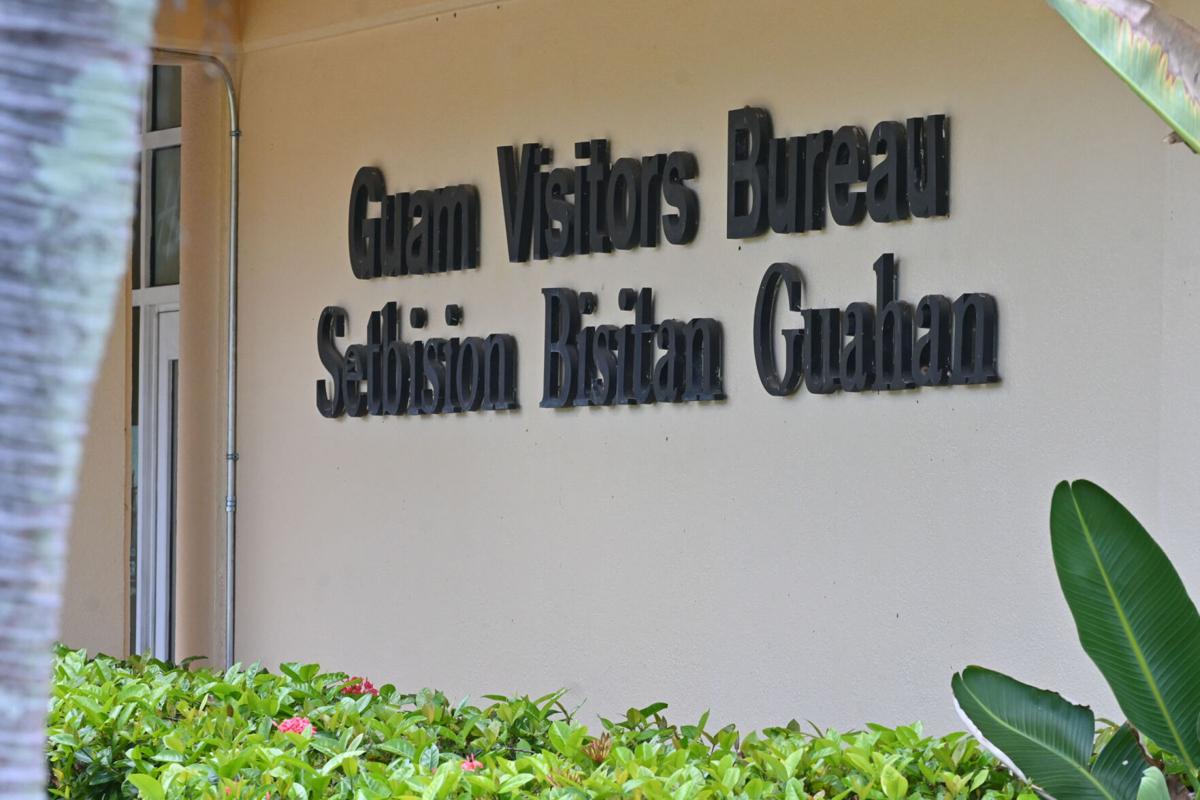 IDLE: Luxury retail boutiques once populated by tourists in Tumon have sat largely idle, as seen on Sept. 6, for more than 18 months following the collapse of the leisure travel industry.  Kevin Milan/The Guam Daily Post

GVB President and CEO Carl Gutierrez said Thursday the request was sent to the Department of Public Health and Social Services and Gov. Lou Leon Guerrero's office, but GVB had yet to receive a response.

"Palau has accepted Medigen and so has New Zealand," he told the GVB board during its meeting. "Taiwan is a more westernized ally that we have out here."

More than 2,000 tourists from Taiwan availed of GVB's Air V&V or vaccination and vacation program, but the program has been on pause.

Gutierrez, who recently returned from visiting Palau at the invitation of the country's president and tourism minister, said the inclusion of Taiwan's Medigen to the list of approved vaccines for Guam's quarantine-exemption program would be in line with Guam's ongoing talks with other island nations forging regional cooperation for tourism in the midst of the pandemic.

Palau officials, he said, are looking to partner with Guam for a more sustainable tourism targeting the Korean market.

"It makes more sense if we come up with a plan for Korea that factors in a U.S. carrier that already services Palau and Guam which is United Airlines," Gutierrez said.

GVB Vice President Gerry Perez said Korea is the low-hanging fruit for Guam tourism, with 10,296 seats from six airlines anticipated to flying to Guam from around Nov. 7 through the end of December.

Perez said there's no data yet as to how many of those available seats will be sold.

GVB data shows most of the seats will be on Korean Air, with 4,842 seats, for flights on Wednesdays, Thursdays, Saturdays and Sundays.

Perez also said GVB anticipates hundreds of Korean visitors in the meetings, incentives, conferences and exhibitions, or the MICE market, from December to March.

The MICE market arrivals are expected to be 50 to 60 passengers for each of 10 groups.

"That’s very encouraging and it continues to sustain the narrative that we've been articulating in the last couple of months about Korea being low-hanging fruit for our arrivals," Perez said.

GVB is also working on a familiarization tour for about 50 Korean travel agents, media influencers and GVB Korean staff in early November.

Despite having a staggeringly low number of arrivals, at 60,343, in the just-ended fiscal 2021, from a record high of 1.6 million in fiscal 2019 or prior to the pandemic, GVB is hoping for much better fiscal 2022 arrival numbers.

Perez said if September's arrivals are sustained for a year, then GVB could end up with 120,000 to 130,000 arrivals, unless there are further major delays in the return of regular flights.