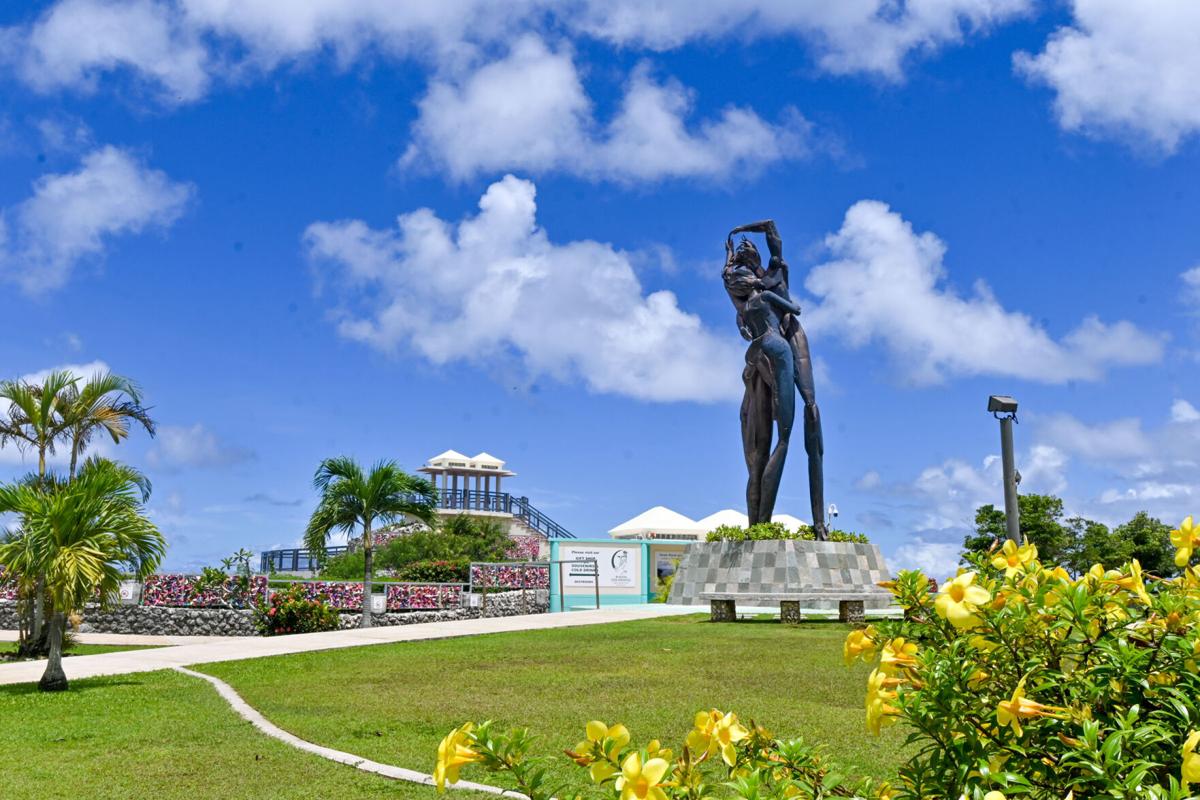 ALONE: Two Lovers Point, seen July 23, is one of the many tourist attractions that have not been visited by international tourists as a result of the global pandemic. David Castro/The Guam Daily Post 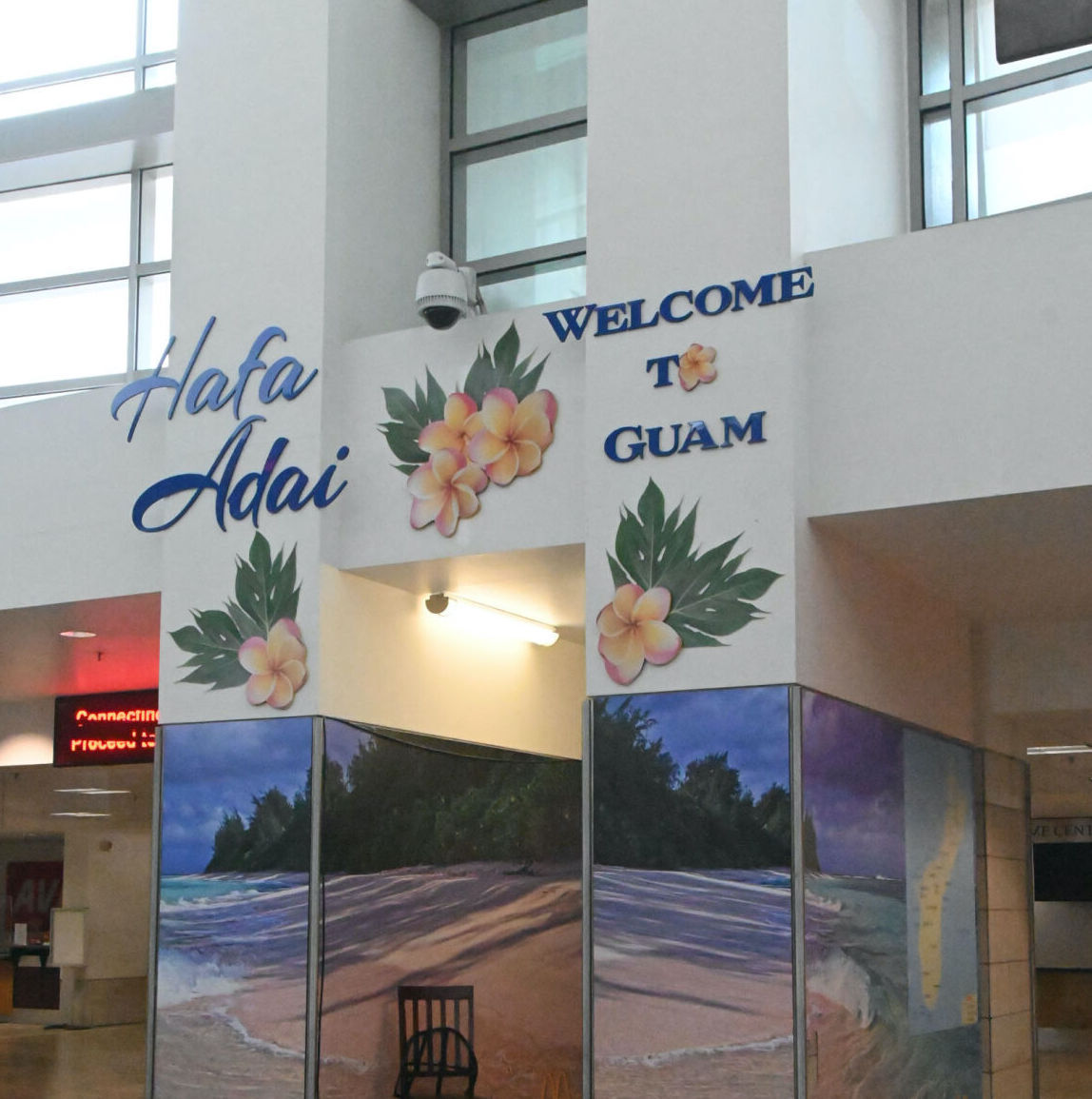 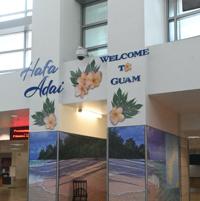 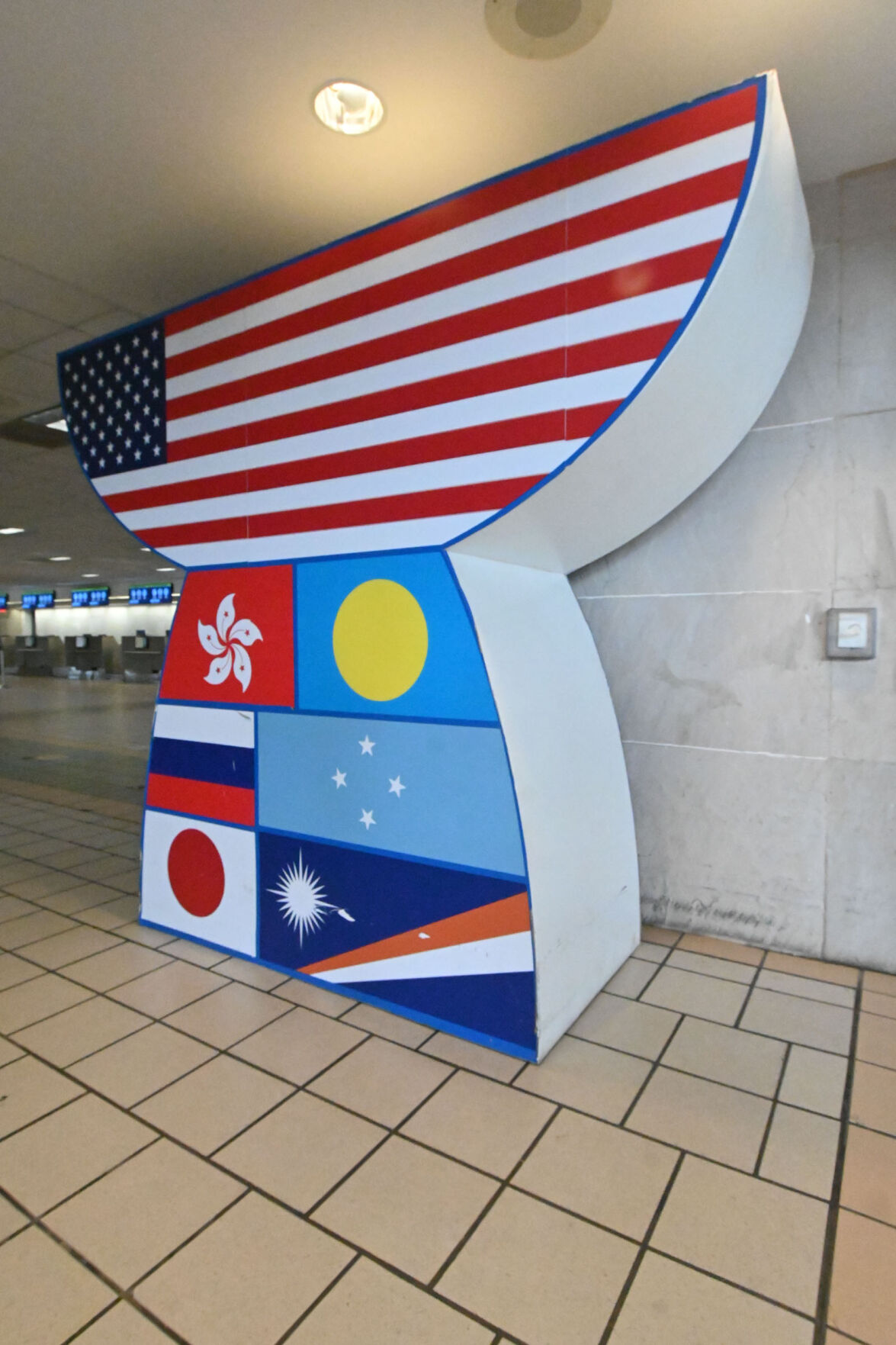 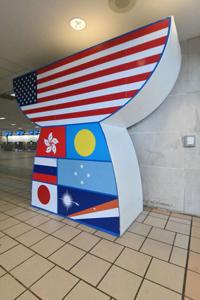 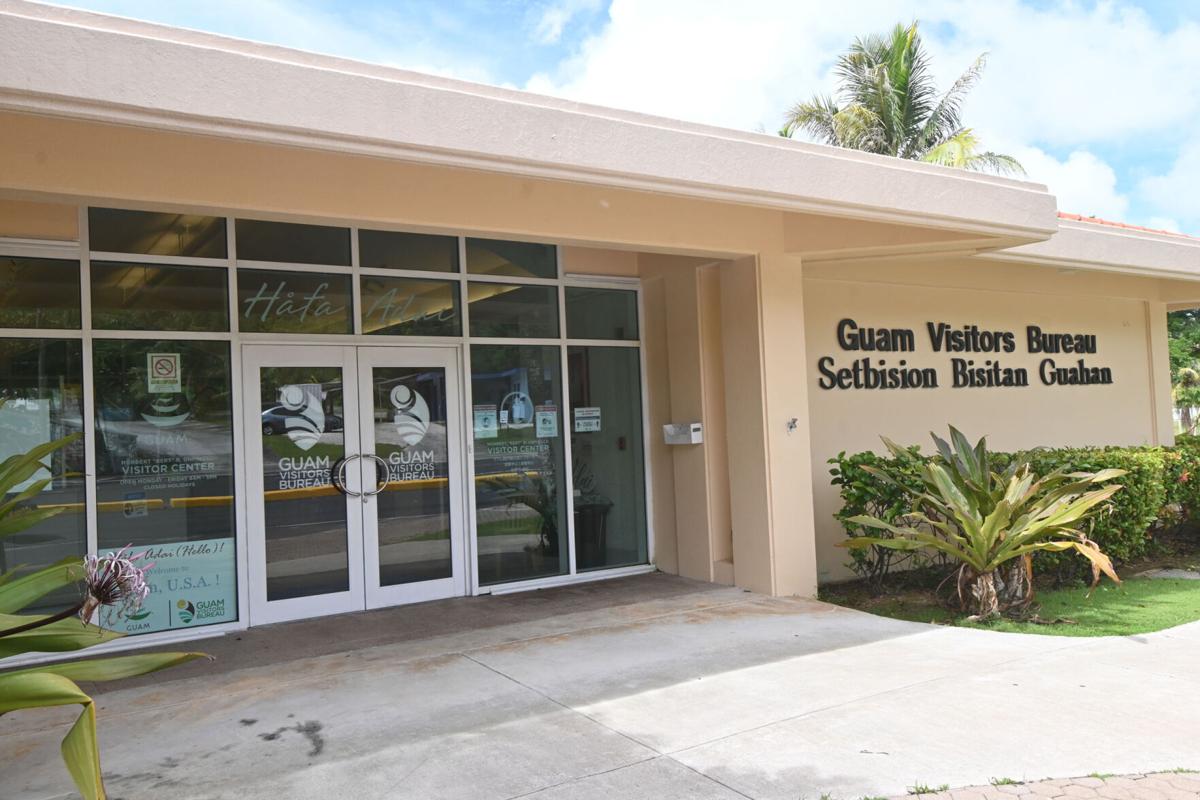 GUAM VISITORS BUREAU: The Guam Visitors Bureau office in Tumon is pictured on July 29. The GVB board on Thursday voted to recommend a new strategy to control the further spread of COVID-19 on Guam. Post file photo

ALONE: Two Lovers Point, seen July 23, is one of the many tourist attractions that have not been visited by international tourists as a result of the global pandemic. David Castro/The Guam Daily Post

GUAM VISITORS BUREAU: The Guam Visitors Bureau office in Tumon is pictured on July 29. The GVB board on Thursday voted to recommend a new strategy to control the further spread of COVID-19 on Guam. Post file photo

Guam Visitors Bureau officials revised their fiscal 2021 forecast from 251,000 arrivals to 400,000, but it's still a steep drop from the record-breaking 1.6 million tourists who visited the island in fiscal 2019.

With that also came a revised GVB budget proposal of $9.2 million for fiscal 2021, a steep cut from the $22 million budget it proposed prior to the COVID-19 pandemic. In April, the board reduced the current fiscal year's budget from about $22 million to $12 million.

Former governor and current GVB President Carl Gutierrez told senators that the bureau plans to meet with Hawaii Gov. David Ige and other state officials to outline a partnership that Gutierrez said he hopes will allow Guam's inclusion in a list of accepted destinations for Japanese tourists during the COVID-19 pandemic.

"We are trying to ride on the coattails of Hawaii by partnering with them," Gutierrez said. "As a community, we have done an excellent job combating the pandemic and instituting health and safety protocols in the new normal of doing business. We now need to focus our efforts in persuading the government of our key markets – Japan, South Korea and Taiwan – to lift their travel restrictions and nonessential travel advisories for Guam."

Sen. Therese Terlaje asked GVB officials whether Guam did something wrong and whether it can be fixed so it can also be included in Japan's planned list of safe travel destinations.

Tourism contributes some $2.5 billion a year to the local economy and $260 million in government taxes. It employs 34% of Guam's workforce. With tourism nearly at a standstill, those jobs and revenue are lost.

Gerry Perez, GVB vice president, said "$200,000 per hour is what this island is losing by not having tourism."

Gutierrez said a GVB survey found that many in Japan will not travel if they have to be tested, "so we don't know how good that is in that bubble."

"But to be sure, we would like to ride on the coattails of Hawaii that we're in the process right now, since yesterday, trying to be able to go over there with Dr. Mike Cruz, to see Gov. Ige and the Senate and the House to be able to appeal to them to include Guam in that bubble. Japan, I think, would really look very favorably at that," he said.

Perez said the bureau had been talking about a travel bubble with Japan, South Korea and Taiwan since June.

Perez and Gutierrez said Guam, as a U.S. territory, is still being lumped together with the rest of the United States which is considered a high-risk COVID area, although Guam's cases and hospitalization rates are lower than most jurisdictions in the mainland.

Guam has eased the 14-day quarantine for anyone traveling from a low-risk area, but arriving passengers staying on Guam for more than five days have to get tested on day five.

Anyone from a low-risk area and staying on Guam for less than five days will also be subject to testing.

In its budget presentation, GVB officials, including finance and administration director Josie Villanueva, asked senators to help by:

Bureau officials also discussed with senators ongoing activities and plans to prepare for Guam's tourism reopening. However, there is no new date after the governor scrapped a July 1 reopening. Local tourism and marketing staycations for local residents and the military was also a part of the discussion.