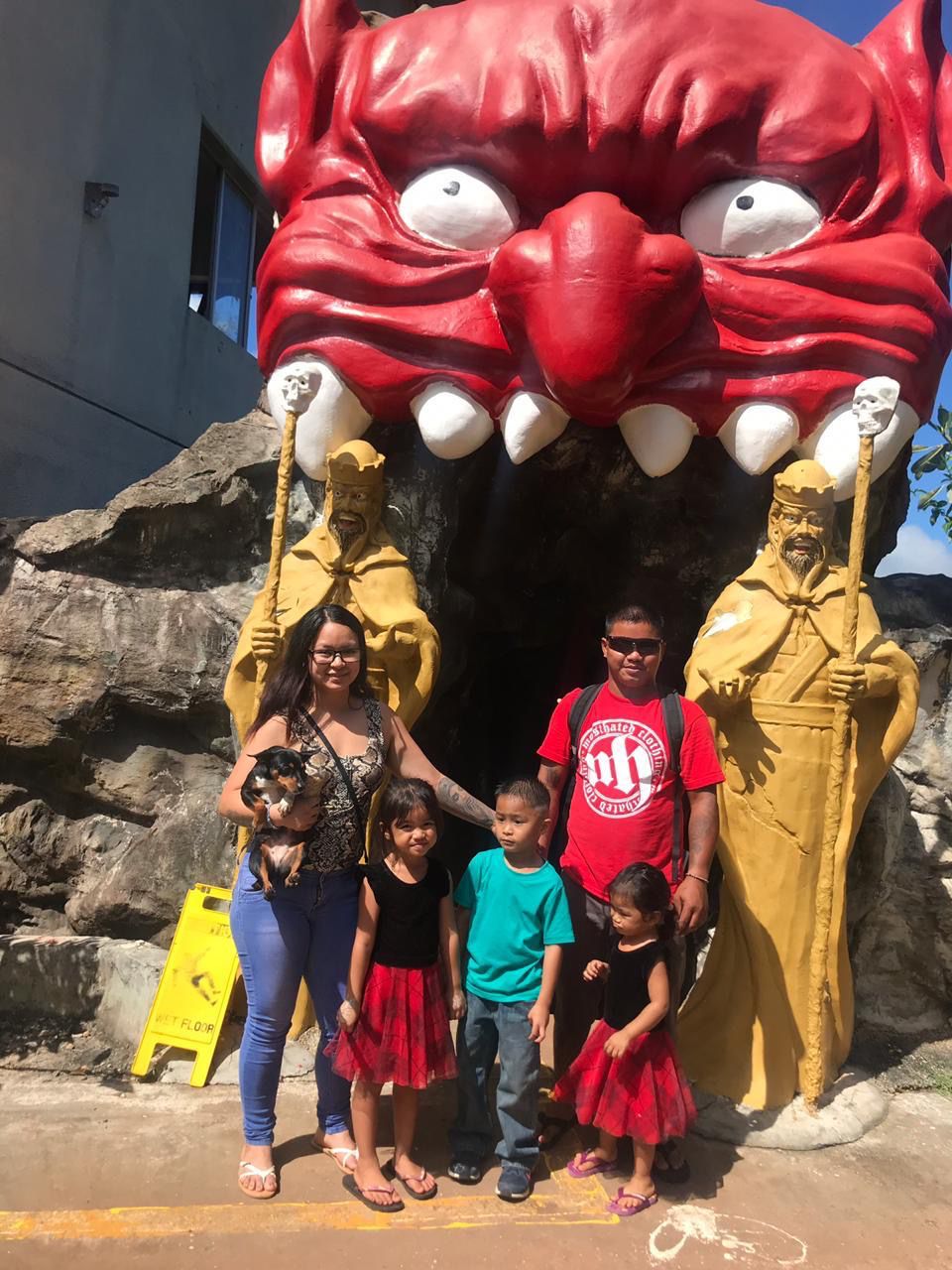 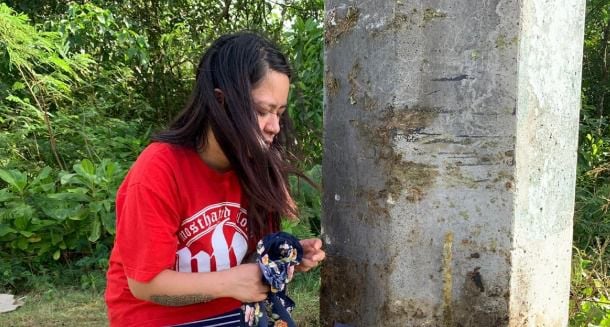 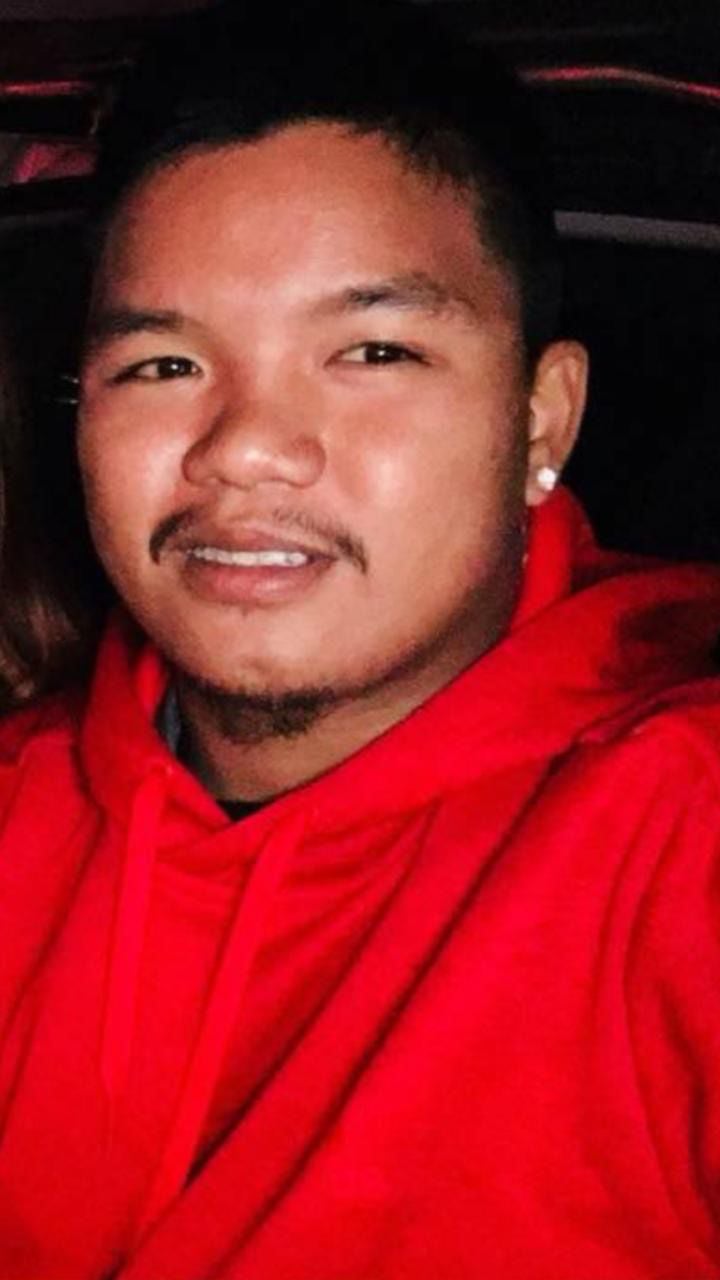 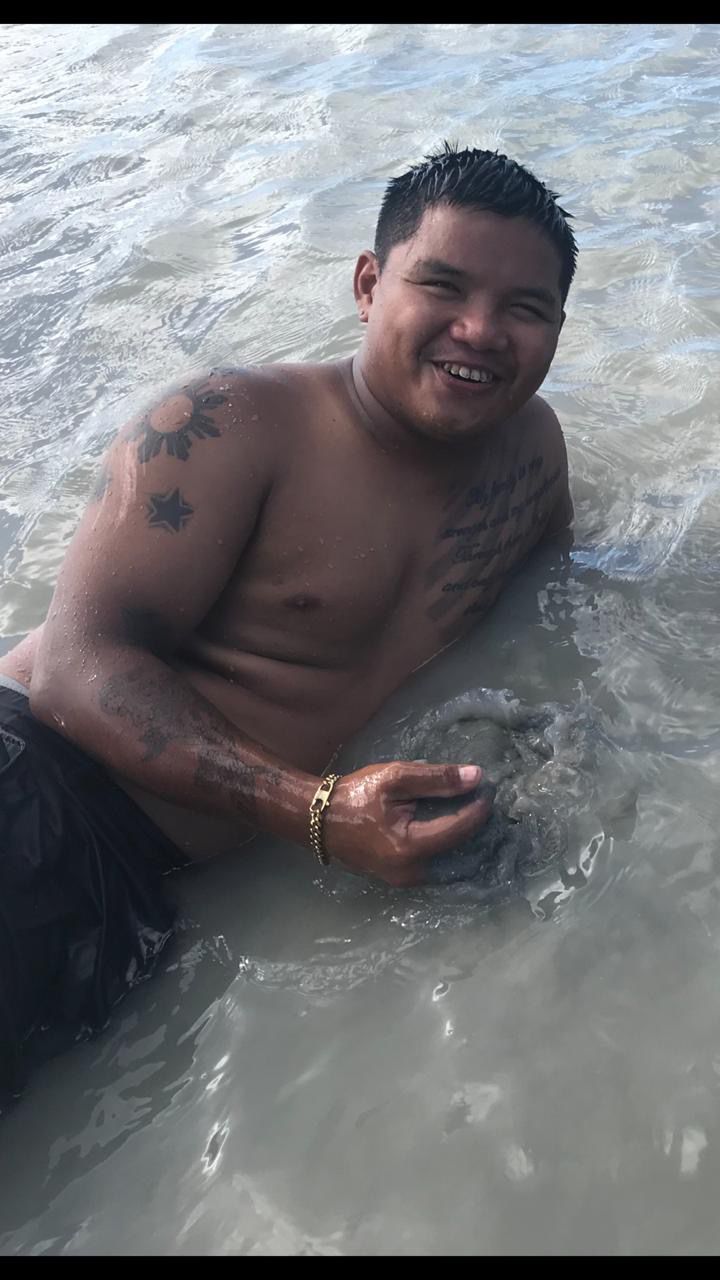 A grieving mother and girlfriend stood at the site where 25-year-old Jay-ar Tever died after he crashed into a power pole early Tuesday morning in Yigo.

It happened just after midnight along Marine Corps Drive near Wusstig Road.

"We still can't believe that he's gone," said Megan Santos, Tever's girlfriend. "It was just all so sudden."

The couple have three young children together. Their firstborn, Santos said, just started school this year.

"He was the best dad. He loved his children," she said. "He was a handyman who did everything on his own. He worked hard for his family and always looked for work just to make more income for us. He was the life of the party."

Police said the driver of a Toyota Highlander was headed east on Marine Corps Drive when he ran off the roadway and crashed into the concrete pole.

"Guam's Highway Patrol Division has been activated to assume this case," said GPD spokesperson Sgt. Paul Tapao. "We are still in the preliminary stages of the investigation as traffic investigators have yet to determine whether speed, alcohol or drugs were factors to this crash."

Santos placed her work hat, their daughters' dresses, her son's school photo and the lotion he would always buy for her – at the scene.

"He loved me like crazy," she said. "I've loved him since the first time I laid eyes on him in high school."

Santos is asking all who knew Tever to post any photos and video of him on social media to keep his memory alive.

"I just want everyone to remember all the good times we had with him," she said. "He's very liked and very much loved. His kids love him so much."

His death marks the 16th traffic-related fatality this year.