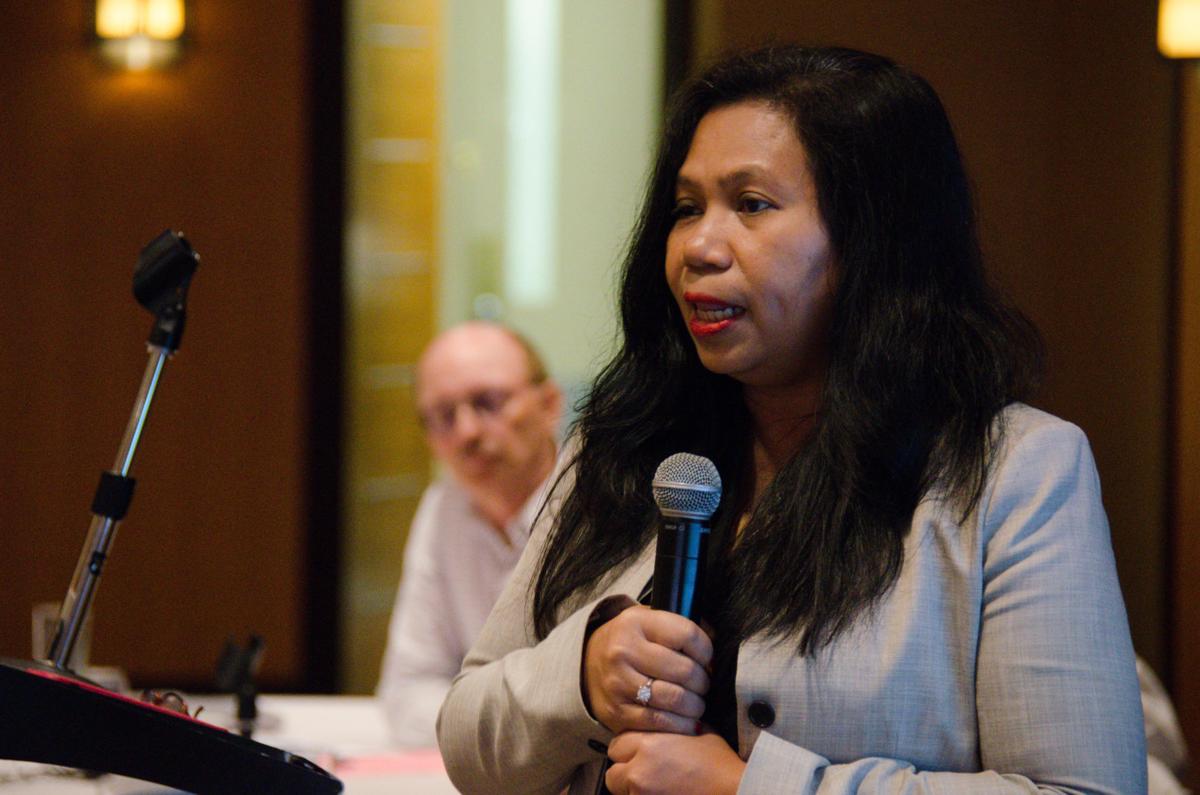 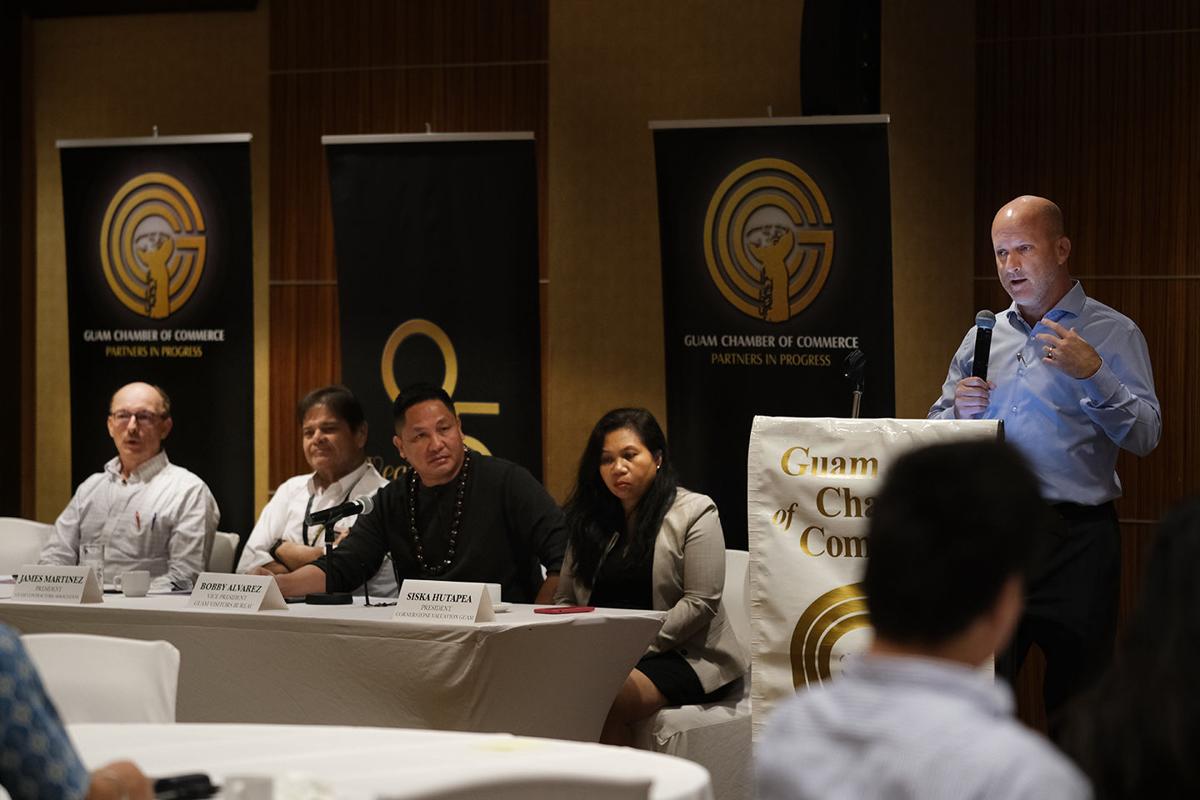 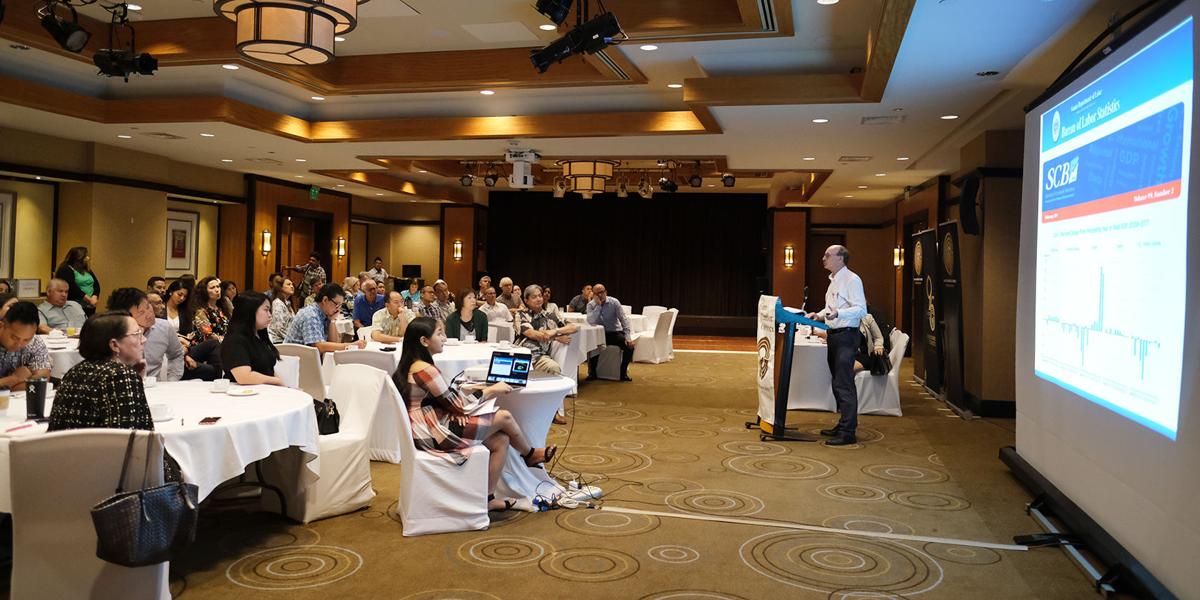 Guam's residential housing is "severely unaffordable,” based on the median cost of a home against the median income of a household, according to Siska Hutapea, president of Cornerstone Valuation Guam Inc., who was referring to a study on housing affordability by Demographia.

The resulting ratio is about 5.3 and, according to the index from Demographia, this places housing in Guam at severely unaffordable.

Hutapea was speaking before the Guam Chamber of Commerce. She was among a few presenters during the Chamber's 2020 Economic Forecast Forum.

James Martinez, president of the Guam Contractors Association, spoke in part about the effect on real estate of the H-2B worker shortages, which began affecting the island a few years ago.

"That caused havoc on our construction industry and to our economy," Martinez said.

Smaller contractors are hesitant to petition for H-2B workers because there is no guaranty they'll get that worker, he added. Martinez said he believed that might change if smaller contractors see their colleagues risk the petition and apply successfully.

“’Cause right now I know the real estate market is hurting a little bit. They're using existing inventory. But, aside from that, there's no new single-family homes being built ... these smaller homes that a lot of these smaller contractors specialize in, those are the ones suffering at this point in time," he added.

Hutapea said the "funny thing" about real estate sales is that the residential sector is increasing from a low period in 2012. Of the $429 million in real estate sales in the first 10 months of 2019, about two-thirds are in the residential sector, she said. This includes the total amount of single-family Guam homes that sold this year reaching $225 million and condo sales reaching about $94.6 million.

But the cost of building homes on Guam has increased in part because of a shortage of labor, she added.

Also, the rental market appears to be targeting tenants serving in the military, who can afford to pay higher rents because their rent payments are federally subsidized.

According to Hutupea, as of Thursday, there were about 606 condominium units and single-family dwellings available for rent listed in the Multiple Listing Service, which is a database of available properties in the market.

"Obviously the MLS data is a bit skewed because most low-end apartments are not listed on MLS. But still, 77% out of the 606 units are available at $2,000 and above, which is kind of, like, the break point of subsidized military rental," Hutapea said. 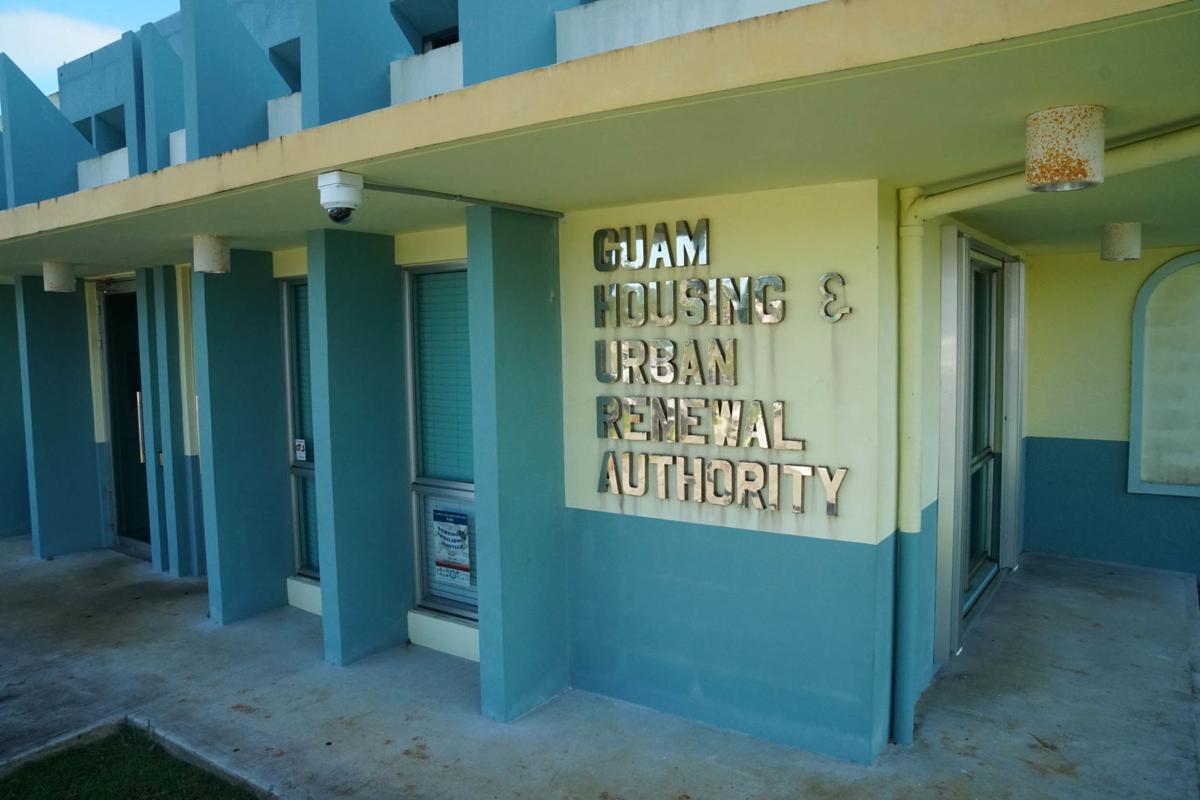 Guam has been awarded a portion of the $36 million that the U.S. Department of Housing and Urban Development has given to public housing agencies and others. 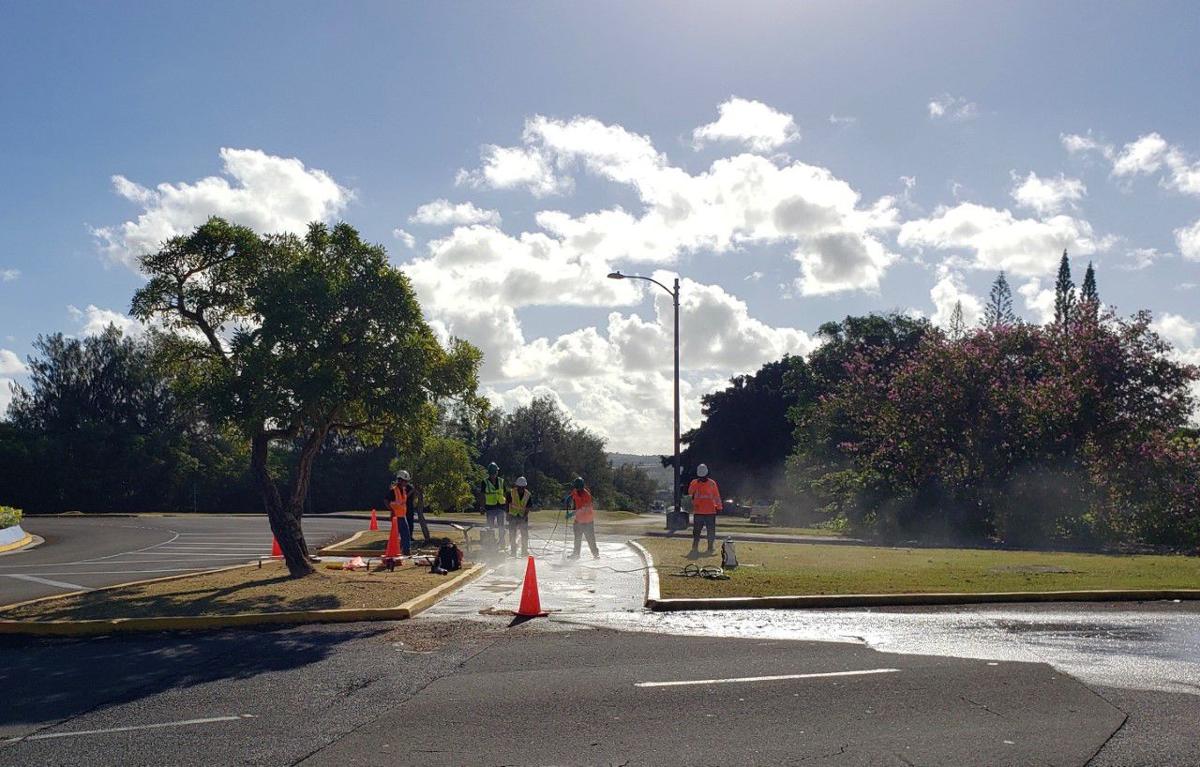 The Guam Visitors Bureau has started work on its sidewalk cleaning project to improve the appearance and safety of the pedestrian corridor along Pale San Vitores Road. 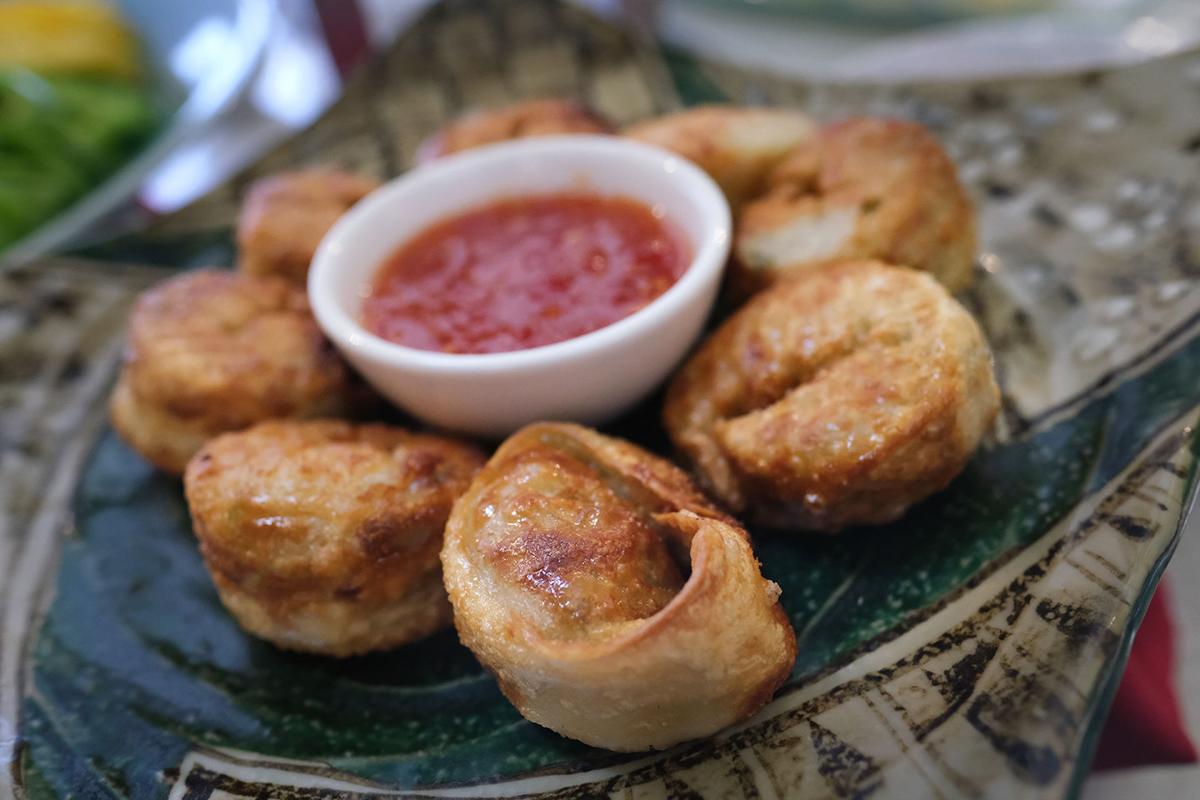 Joseph and his wife Melissa have been married for eight years. Together they have three beautiful children. Melissa is a schoolteacher and Jos… Read more

The value of CHamoru dance

The recent contention toward this year’s Festival of Pacific Arts in Hawaii has manifested in many different discussions and, in some instance… Read more 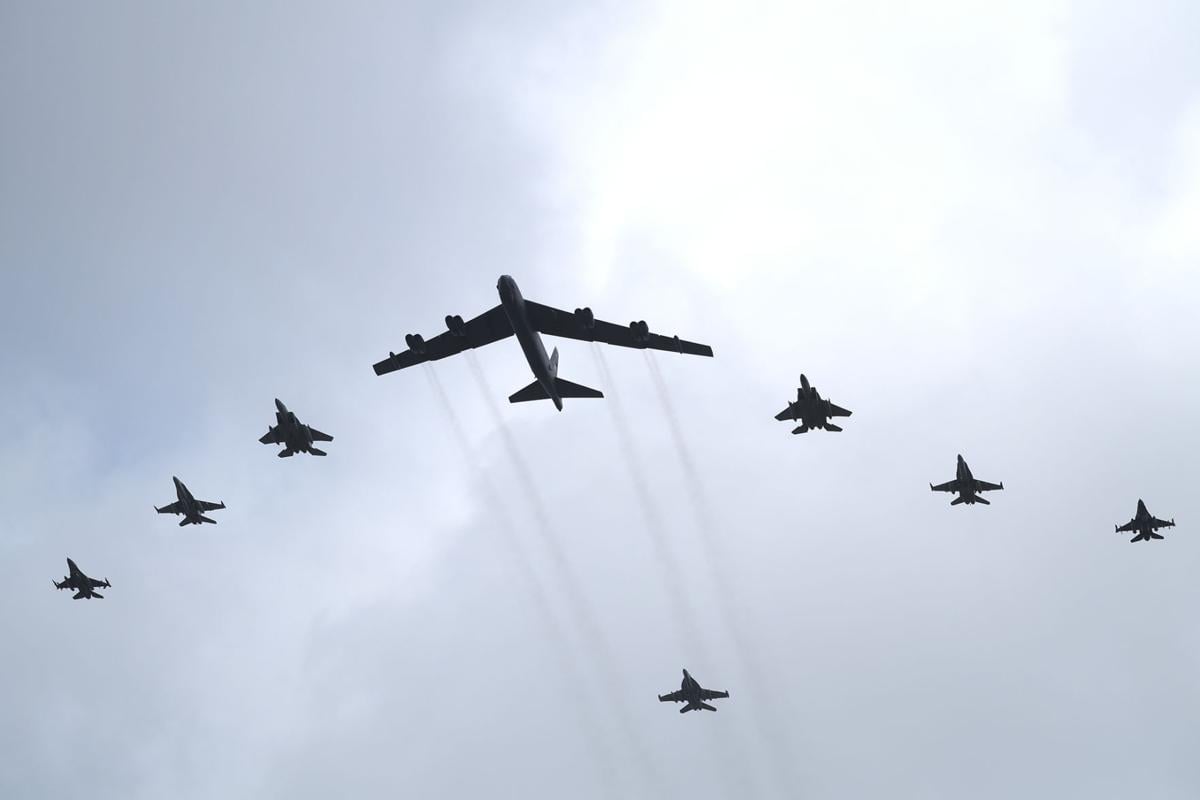 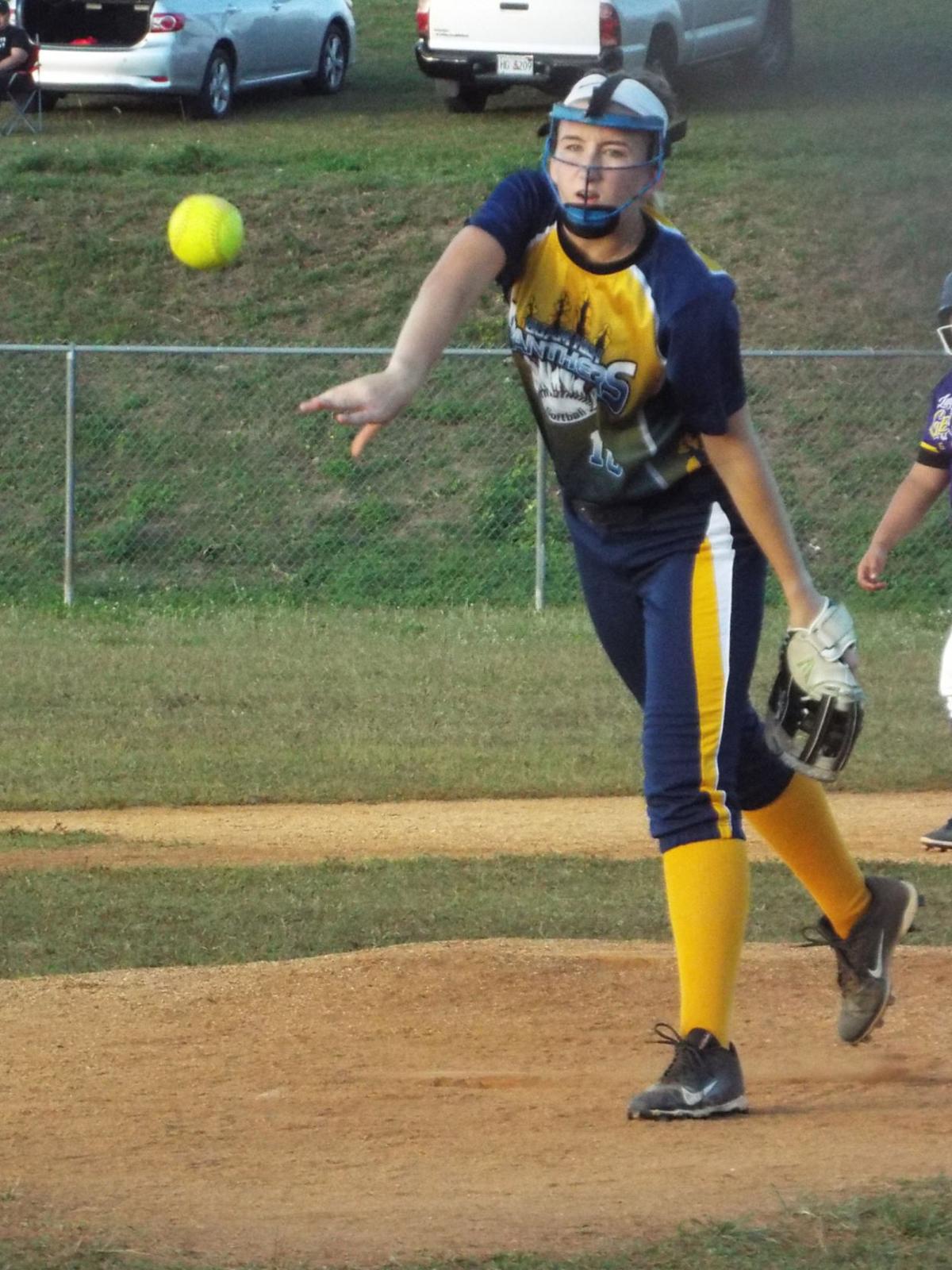 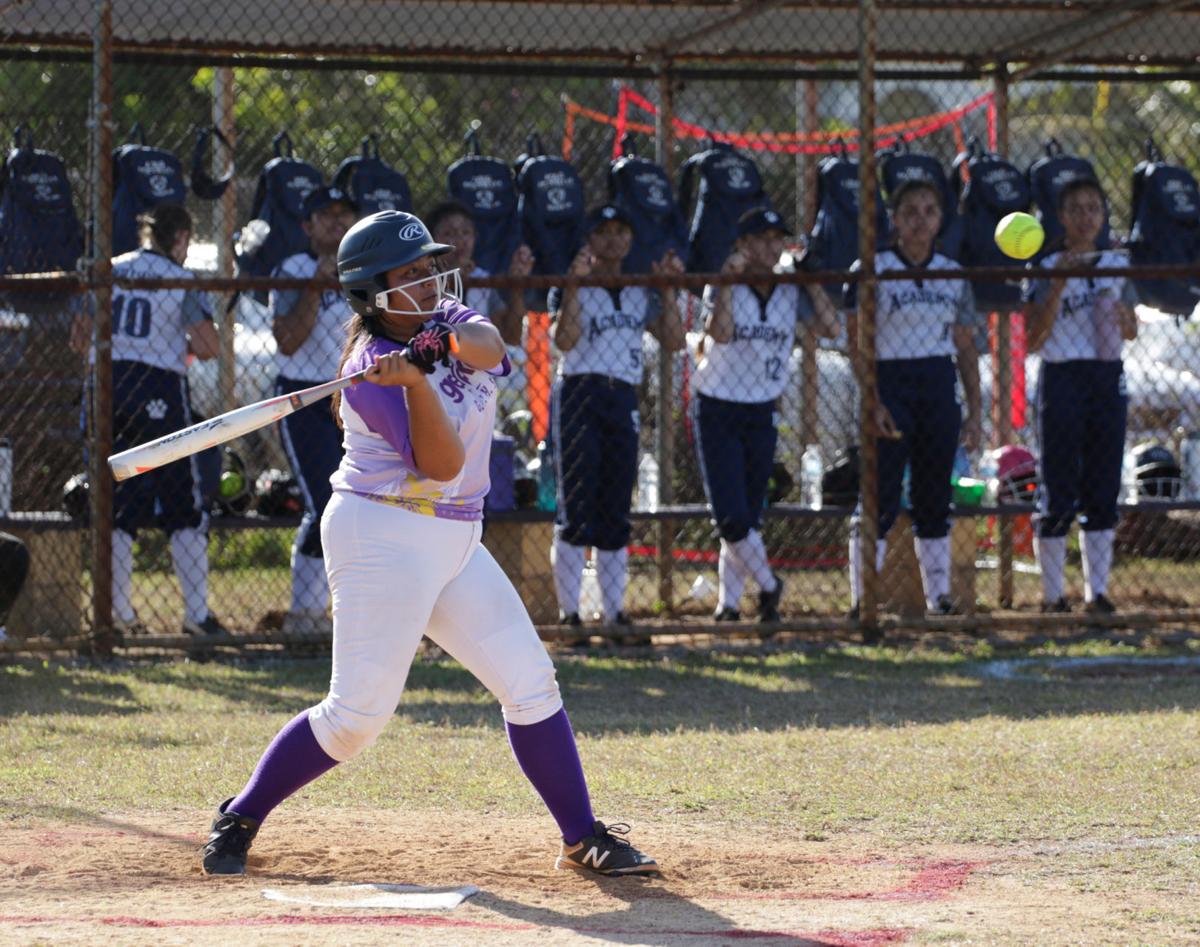 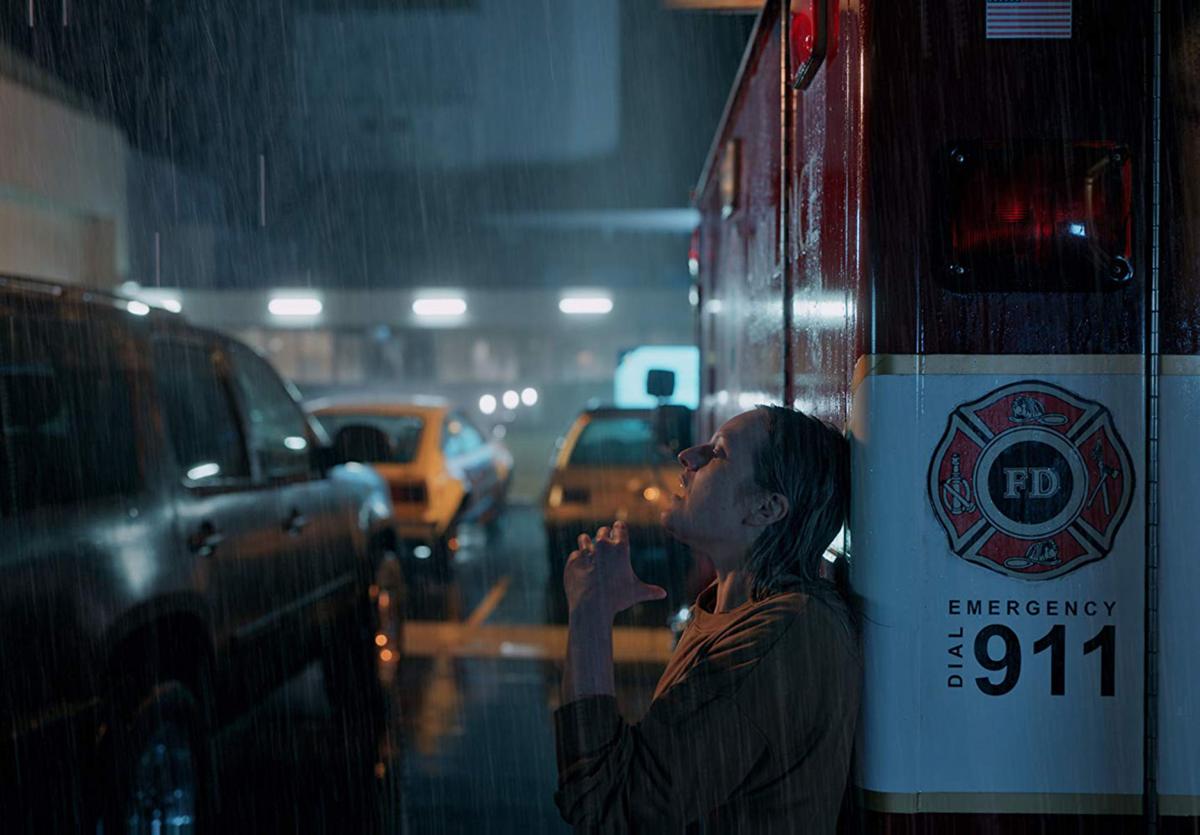 Elisabeth Moss vs. a psycho-stalker-invisible ex-boyfriend

Hats off to this fun, insanely pretty version of the Jane Austen novel 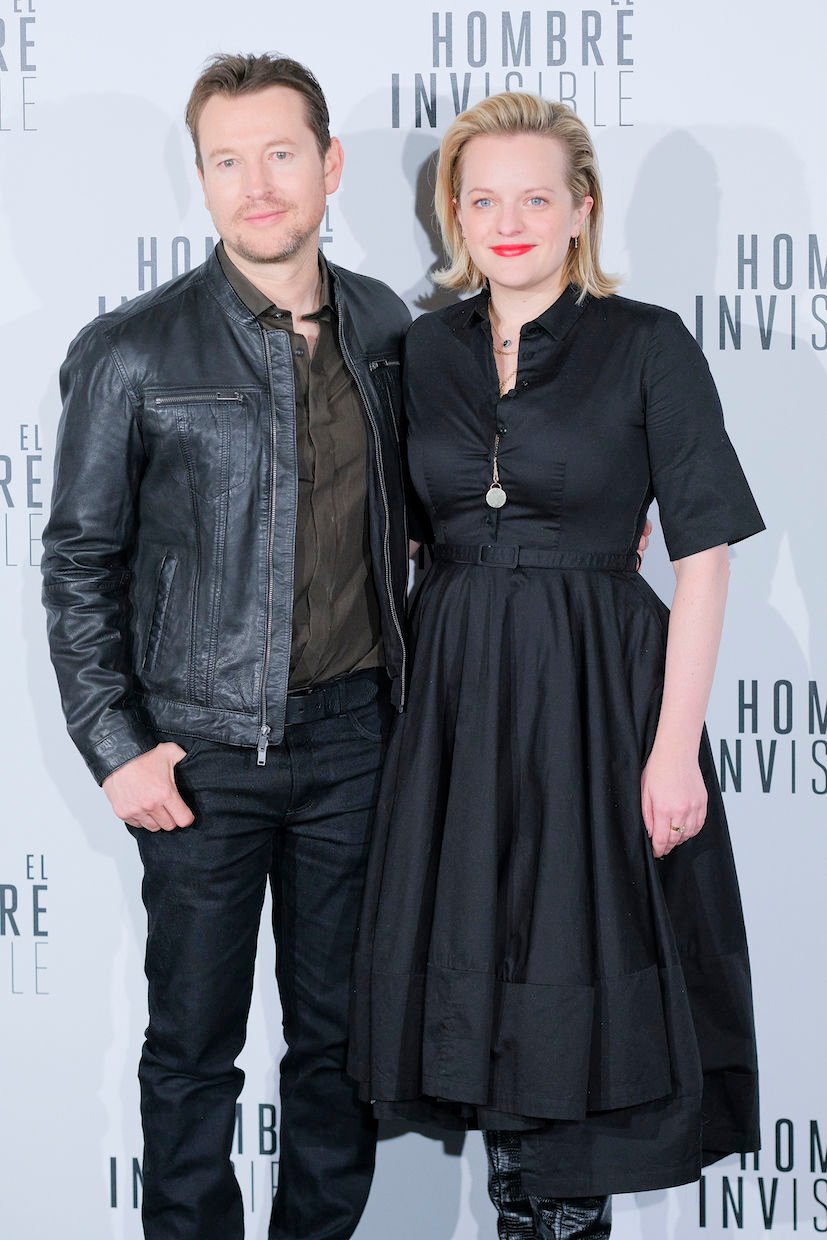 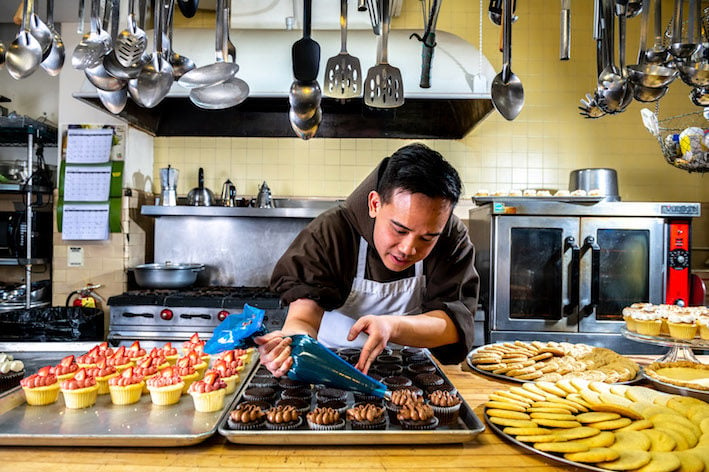 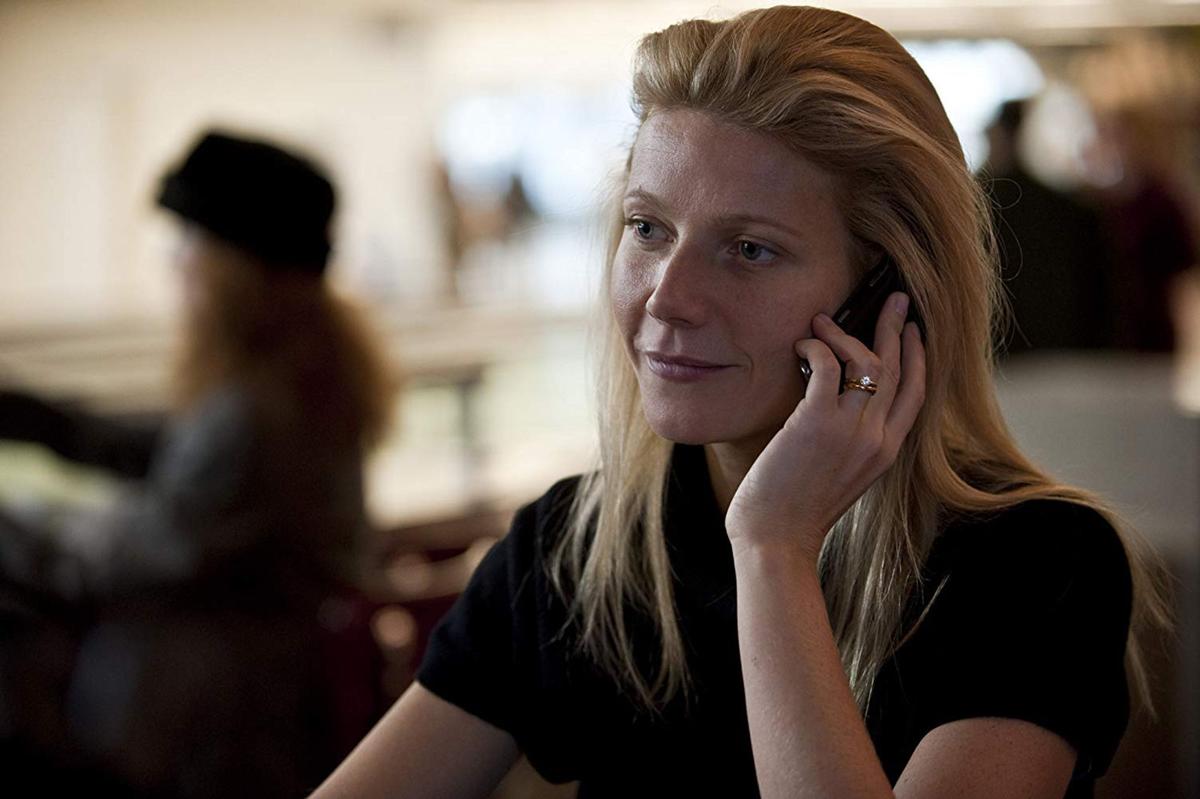 Wearing a mask, Gwyneth Paltrow cracks a coronavirus joke: 'I've already been in this movie' 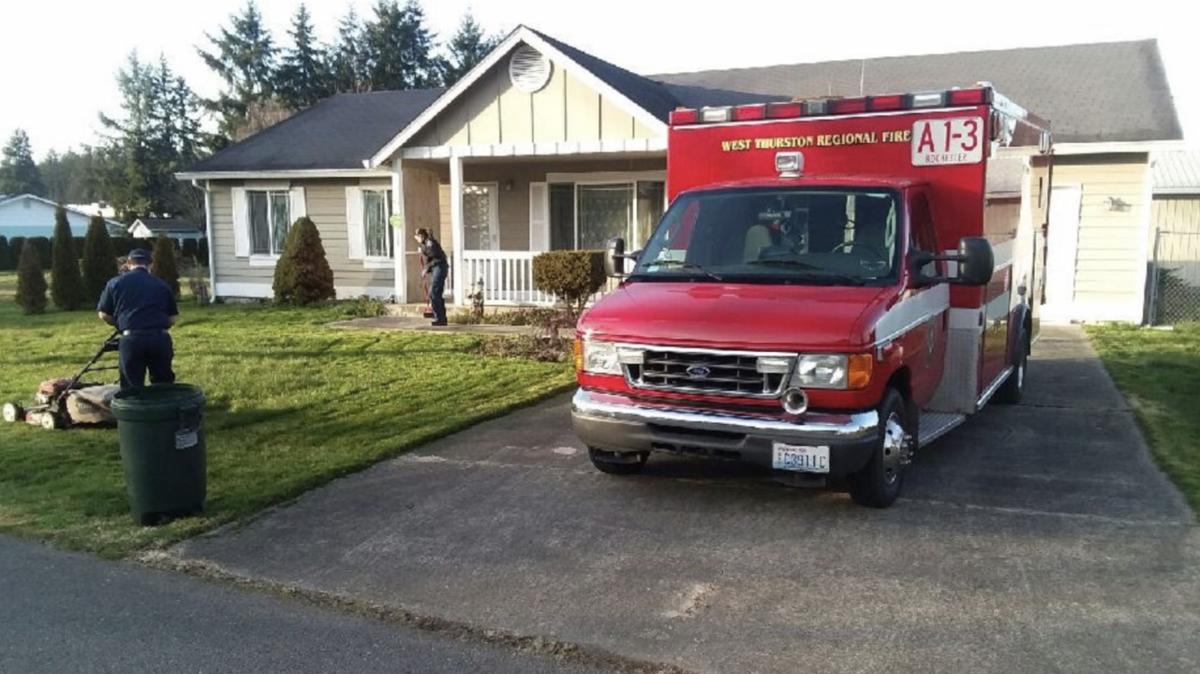 Man broke a hip while mowing his lawn. The EMTs who responded finished his yardwork 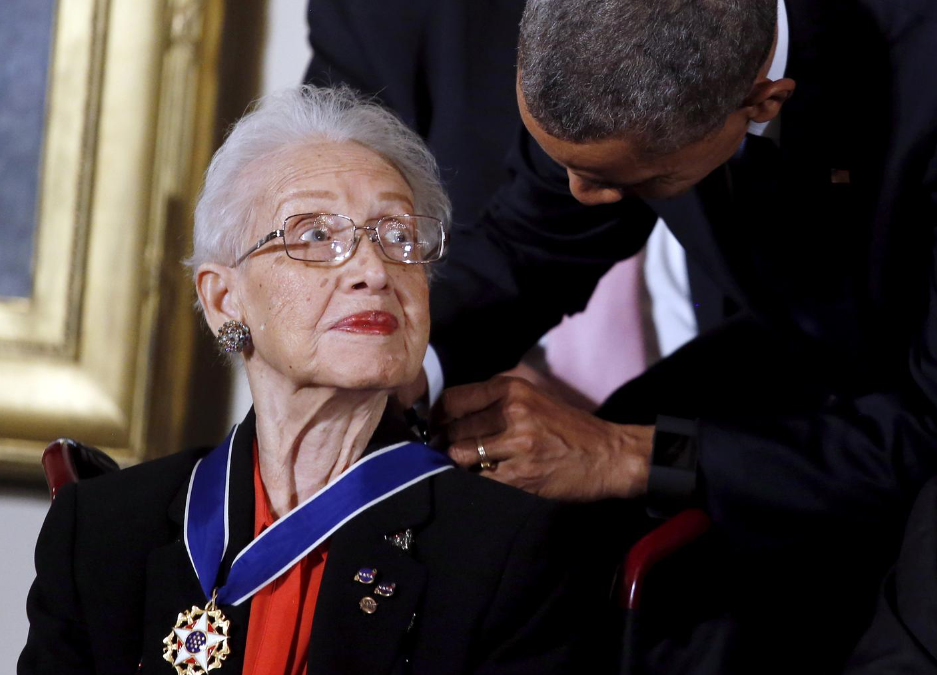