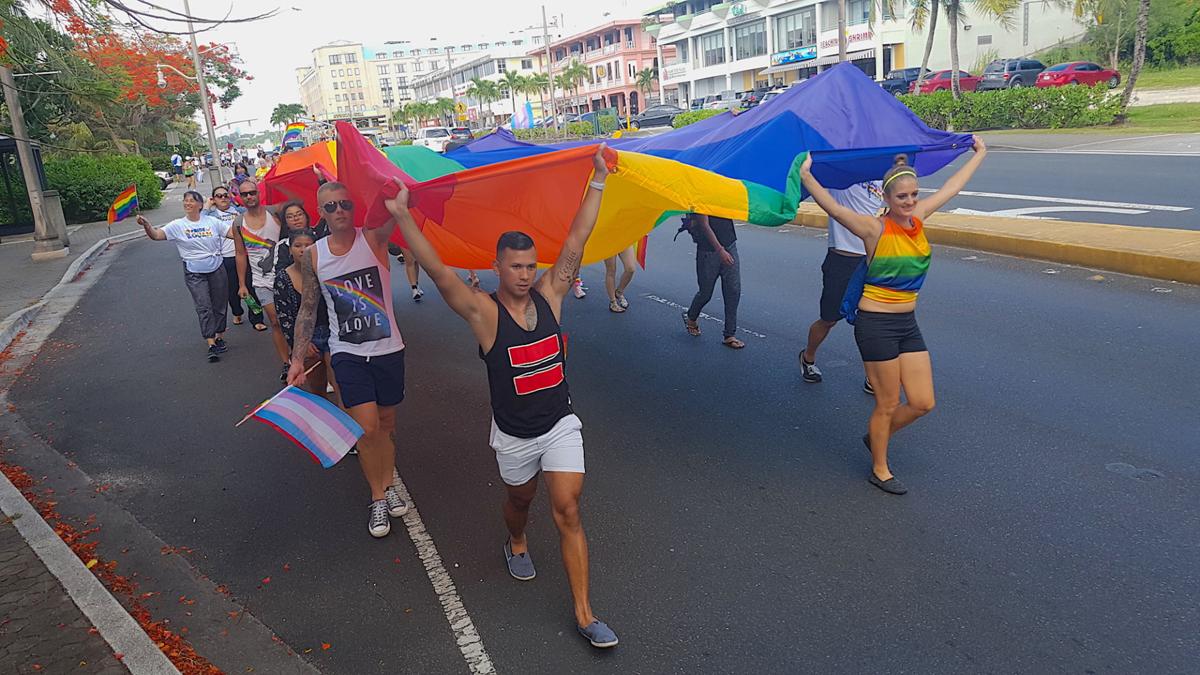 COLORS: Members of the LGBTQ community on Guam march with a pride flag through Tumon on Saturday afternoon in celebration of the second annual Pride March. Dontana Keraskes/The Guam Daily Post 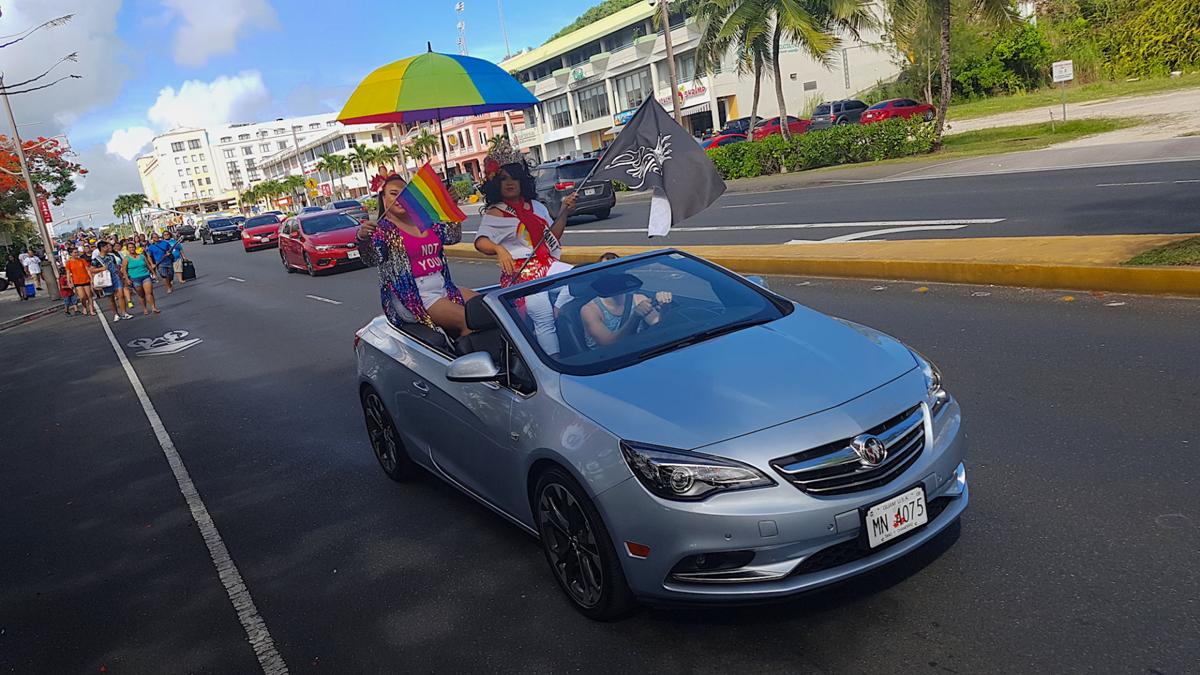 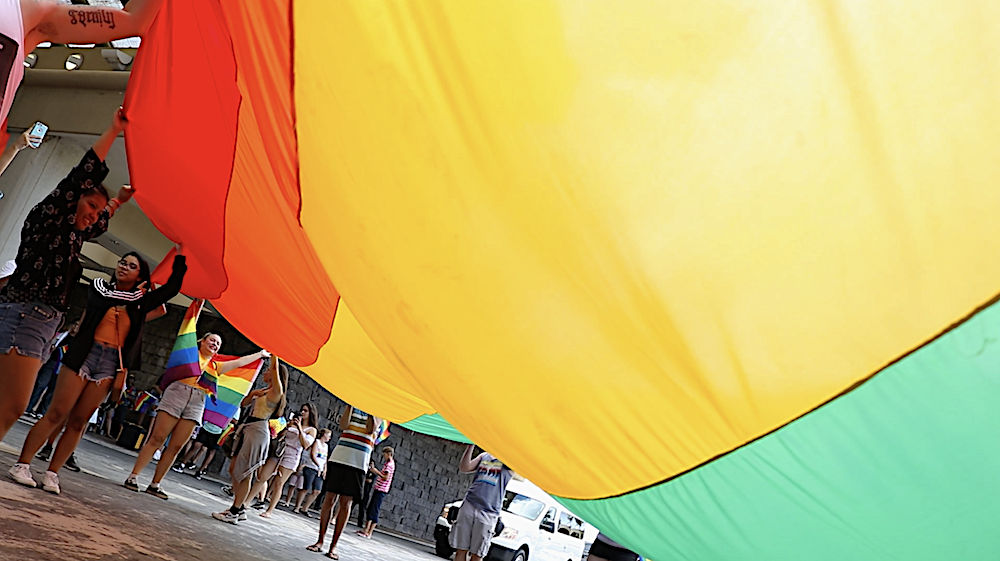 COLORS: Members of the LGBTQ community on Guam march with a pride flag through Tumon on Saturday afternoon in celebration of the second annual Pride March. Dontana Keraskes/The Guam Daily Post

Members of Guam’s LGBTQ community, their supporters and visitors participated in the second annual Pride March and beach festival.

Participants from this year’s festivities remarked a noticeable uptick in attendance and noted a positive change in the mood of the event.

“Yes, definitely way more people (were) in the parade than last year,” 20-year-old Ysa Mercado stated. “There was great energy all around and I loved it. I think everybody is a little more open than last year.”

When asked about her own experiences on Guam as a young person who identifies with the LGBTQ community, Mercado said that while Guam has long been a place where a sense of “don’t ask, don’t tell” prevails, it has always tried its best to be inclusive.

“Guam is very arms wide open and loving when it comes to the LGBTQ community,” Mercado said. “I feel this new sense of openness has definitely allowed for understanding and for different perspectives to speak on their behalves so that we can actually know each other better as people and see where the other person is coming from.”

In addition to food trucks, drinks and live entertainment during Saturday’s festivities, outreach by the Department of Public Health and Social Services was on the scene providing counseling and HIV/STD testing.

Bernadette Schumann, of the STD/HIV and Viral Hepatitis Program under the Bureau of Communicable Disease Control, spoke exuberantly about her program’s outreach efforts and the changes she has seen within the LGBTQ as well as the larger island community concerning personal health and safety through testing.

“I see a lot of the younger generation just really being able to be more knowledgeable and wanting to know their status and to just take better care of themselves,” Schumann said. “I’ve seen that through the years where before it was very difficult to find people who even wanted to make use of these kind of services due to the fear and stigma of testing. Now there isn’t such a stigma and it’s easier for the people who need it to make use of it.”