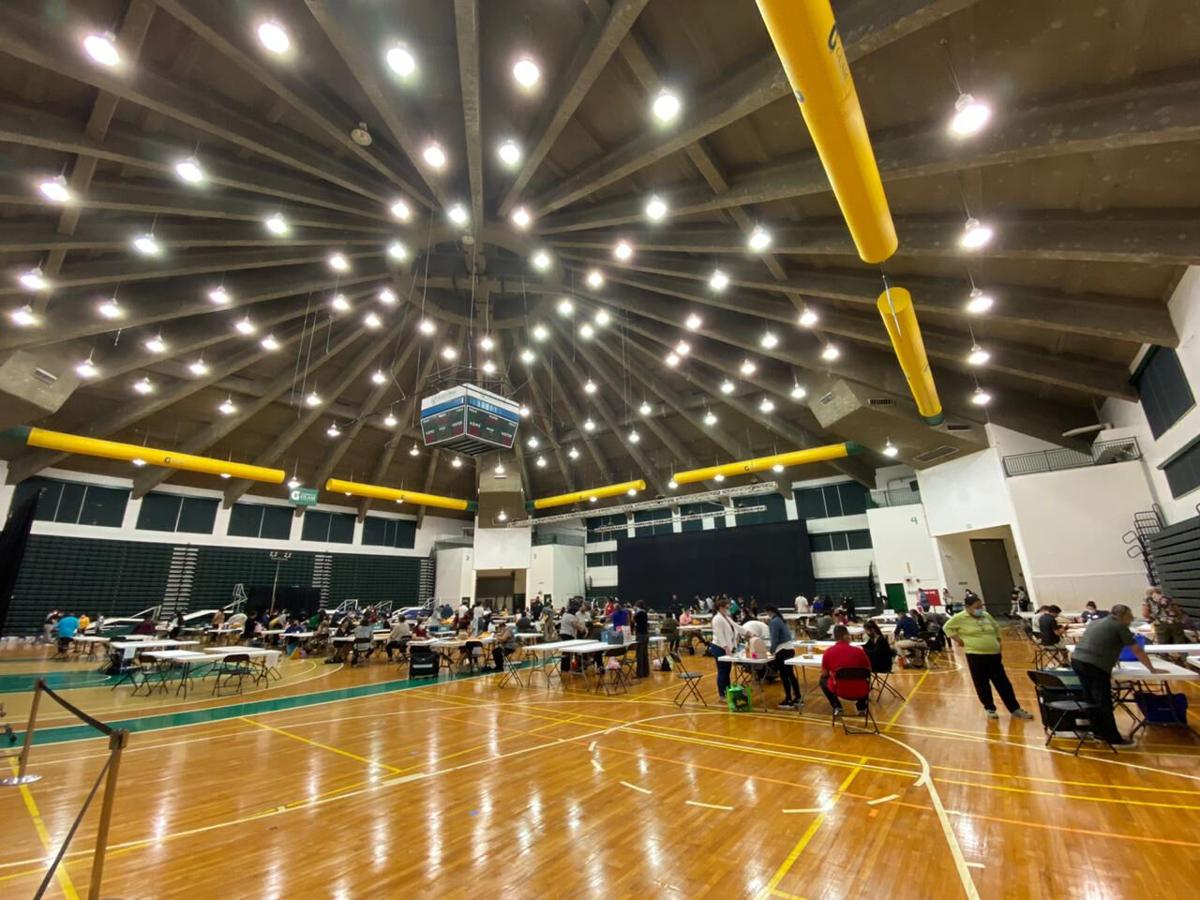 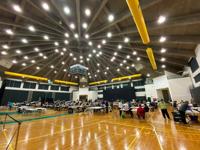 A JOB COMPLETED: The Guam Election Commission gets ready to start counting ballots on the night of the runoff election for Guam's lone nonvoting seat in the U.S. House of Representatives. The tabulation was held at the University of Guam Calvo Field House. Post file photo. 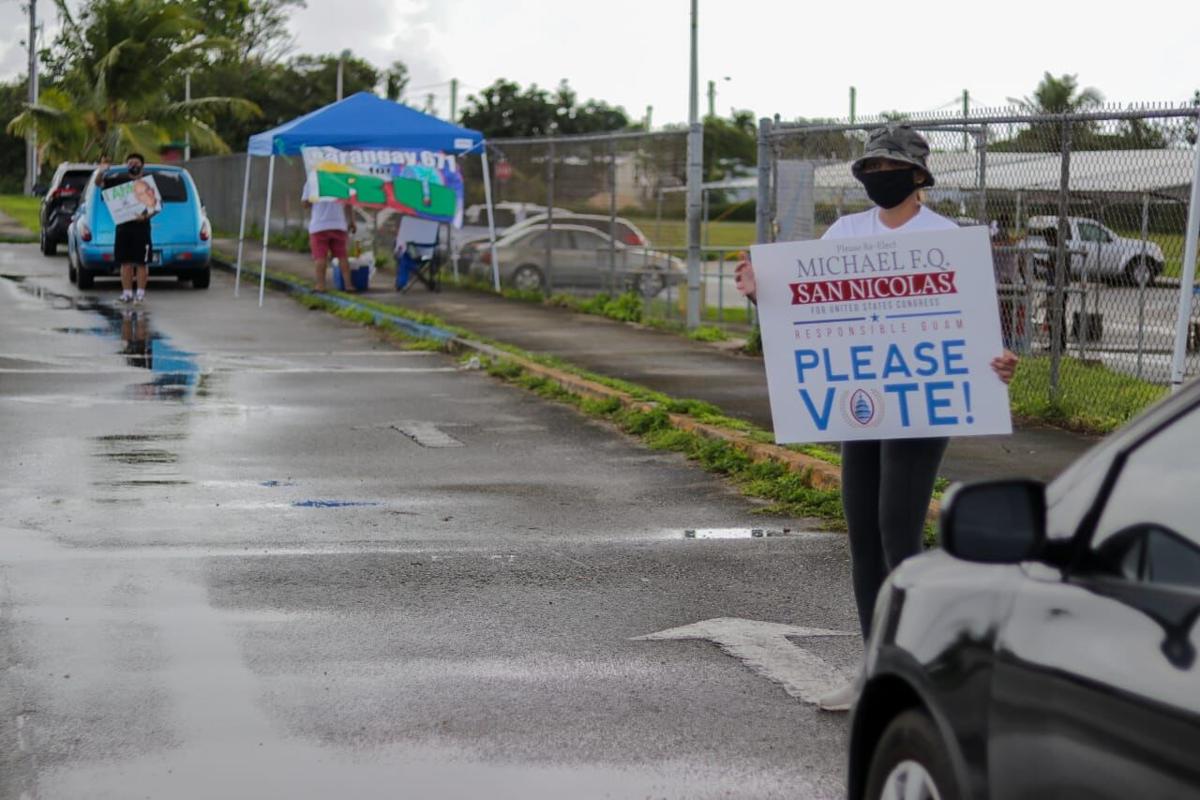 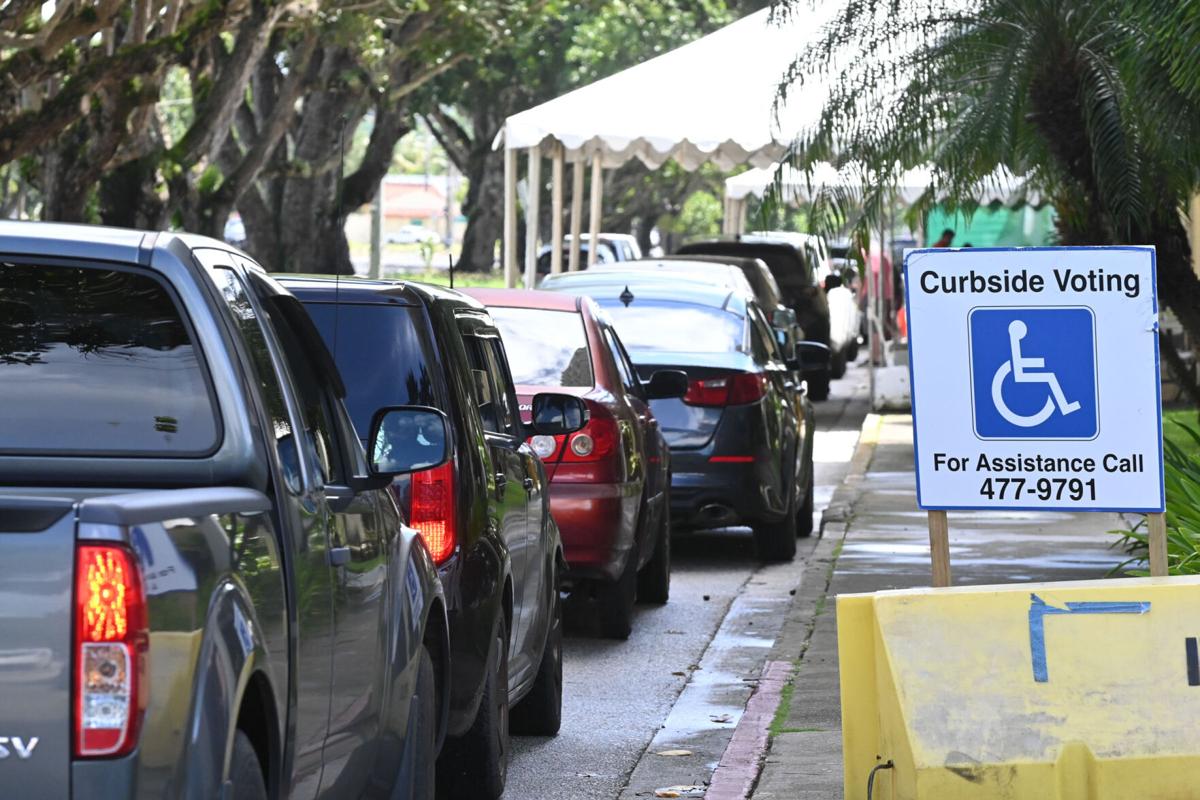 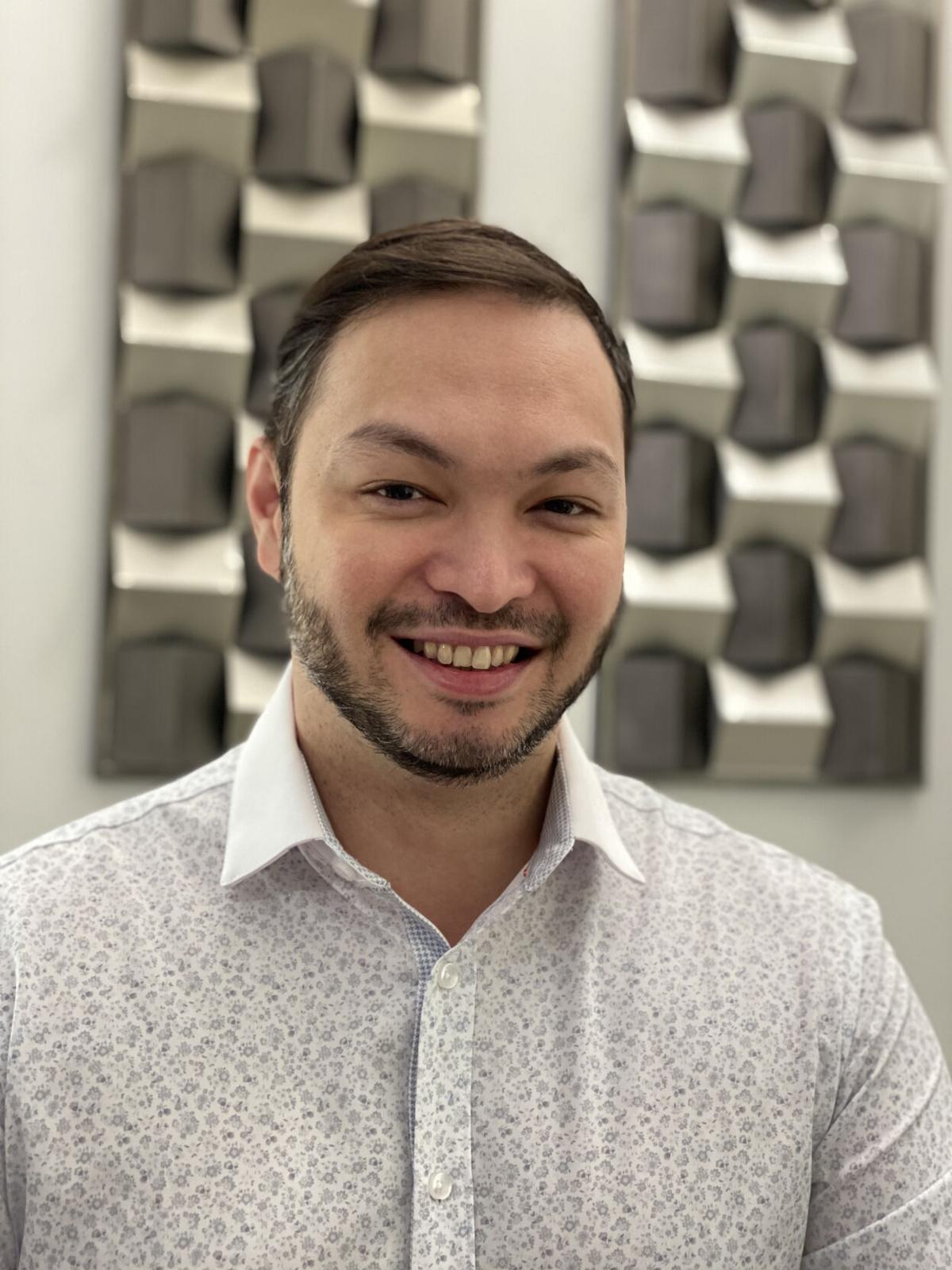 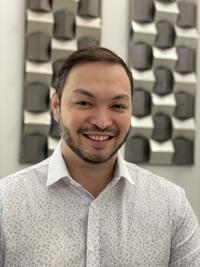 A JOB COMPLETED: The Guam Election Commission gets ready to start counting ballots on the night of the runoff election for Guam's lone nonvoting seat in the U.S. House of Representatives. The tabulation was held at the University of Guam Calvo Field House. Post file photo.

Thousands of Guam voters went to the polls up to four times in 2020, the most in one year, and while a deadly coronavirus was raging.

Every time voters went to the polls, it was a voting experience like no other, all because of the COVID-19 pandemic.

Voters were required to wear a mask, their body temperature was checked, they had to stay at least 6 feet from other people, and they had to sanitize their hands after touching any surface to avoid catching or spreading the virus that causes COVID-19.

There were no campaign and political rallies or other big gatherings, nor were there handshakes and hugs on a scale that Guam has been accustomed to during election years.

But early voting wasn’t enough to stem a plunge in Guam’s voter turnout, which dropped to its lowest level since 1950, which wasn’t a surprise in the middle of a pandemic.

Initially, GEC and members of the 35th Guam Legislature believed that the COVID-19 wouldn't get in the way of the primary election, the main function of which is to narrow the candidate field among Republicans and Democrats.

But the spikes in COVID-19 deaths and hospitalizations and the second lockdown in August forced officials to revisit the idea of canceling the primary elections.

Debates on “the right to live” versus “the right to vote” within and outside legislative halls eventually led to the passage of a bill canceling the primary election.

But even then, elected officials and political parties knew the likelihood of a delegate runoff election was high because of the law that requires 50% plus one of all votes cast in order to win the race.

With no primaries, some villages saw four to six mayoral candidates and there was one recount because of a razor-thin margin between the top two vote-getters, in Yigo.

So instead of COVID-19 keeping most voters indoors as much as possible, some unexpected turn of events made 2020 the busiest election year for Guam.